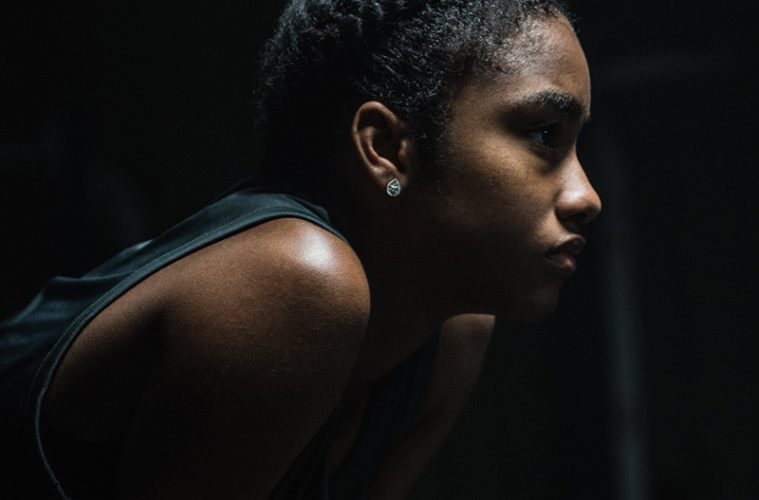 Breaking down barriers faced by women and girls in sports

To highlight the barriers faced by women in sport and to invite the world to join the movement, adidas created the She Breaks Barriers film, featuring some of adidas’ most influential female and male athletes*, and narrated by musician Pharrell Williams. Expanding on the #CreatorsUnite conversation launched in August 2018, this multi-faceted initiative is designed to inspire, enable, and support the next generation of female athletes, creators, and leaders. To further support, the company released an open letter to its employees and to communities around the country, calling on everyone to join the effort to level the playing field and co-create the future of women’s sport.

“It’s heart-breaking to see young girls drop out of a sport because they don’t feel confident or strong enough. That’s why it’s so important for me to partner with adidas to help shine a light on young female athletes and provide more opportunities for them to pursue sports that they love. With She Breaks Barriers, adidas can support this community and challenge them to keep going by offering the tools they need to become healthy, active adults.” states Tessa Virtue, five-time Olympic medallist and adidas athlete.

If a girl has yet to play a sport by the age of 10, she only has a 10% chance of living a physically active life in her adult years.[1] Adolescence is a pivotal time for predicting whether or not a girl will continue to participate in sports as she grows older. As young women enter adolescence, their overall participation rate drops by 22% and school sport participation drops by 26%.[2] This data proves just how important it is to remove barriers in sport and adidas is committed to providing the same opportunities for girls that are offered to boys. Participating in sport has many benefits, including teaching women to be more confident and learn valuable leadership skills that help them later on in their lives.

“It has always been a mission of mine to help young girls develop goals for themselves and to learn that they are capable of anything they set their mind to,” says Ashley Lawrence, Olympic Bronze medallist and creator of YesSheCanada. “adidas has been there for me through the ups and downs of training. Partnering with a brand who is so committed to creating new opportunities for the next wave of young female athletes is so powerful and I’m thrilled to be involved in this new initiative.”

In 2019, the initiative will launch a number of major projects including supporting professional athletes, identifying barriers and proposing solutions. adidas and Pharrell have already committed to a joint initiative dedicated to removing barriers for young women regarding sport. The program will be designed with insights from the Global Sport Institute (GSI) at Arizona State University to ensure maximum impact. In addition, a series of announcements will be released throughout the year with three areas of focus – to provide access, to remove stereotypes, and to address the inequality for female athletes at all levels and ages. adidas believes through sport, we have the power to change the lives of women and girls with the support of the community.

Recognizing that this isn’t an issue the brand can fix alone, adidas is inviting fans, organizations and athletes to join the movement and co-create solutions together. For more details visit http://www.adidas.ca/shebreaksbarriers