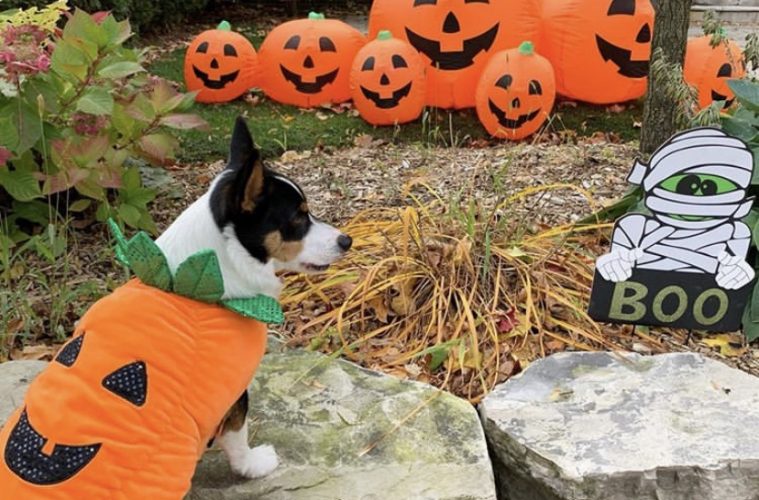 Cutest Dog Costumes for Halloween for 2020

Halloween is just around the corner and it’s not just for families and the cosplay kids either. In recent years, our family pets have gotten into the action. Last year, Harley and I attended a Dog Halloween Costume event at The Bentway in Toronto. Of course, nothing big is planned for this year but we may just parade around our own neighbourhood anyway. Who’s in?

However you plan to mark the fun occasion, you still have time to make or buy costumes for your furry friends!

So, what’s popular for Halloween overall? According to eBay, the top 10 most popular Halloween costumes searched for 2020 so far are…

While superheroes such as Batman and Thor are still some of the top costumes, front-line workers, also known as the real superheroes of 2020, are among the most popular costumes this year – with doctor costumes making the list of the top 10 most searched costumes by Canadians on eBay. Searches for doctor costumes are up over 100% from last year, as kids and adults alike look to redefine “superhero” this year. While missing out on this year’s top 10 costumes, nurse costumes were also high in the ranks for the most popular costume this year.

We can’t help but gush over the dogs in costumes. Here are some cuties that may inspire you… 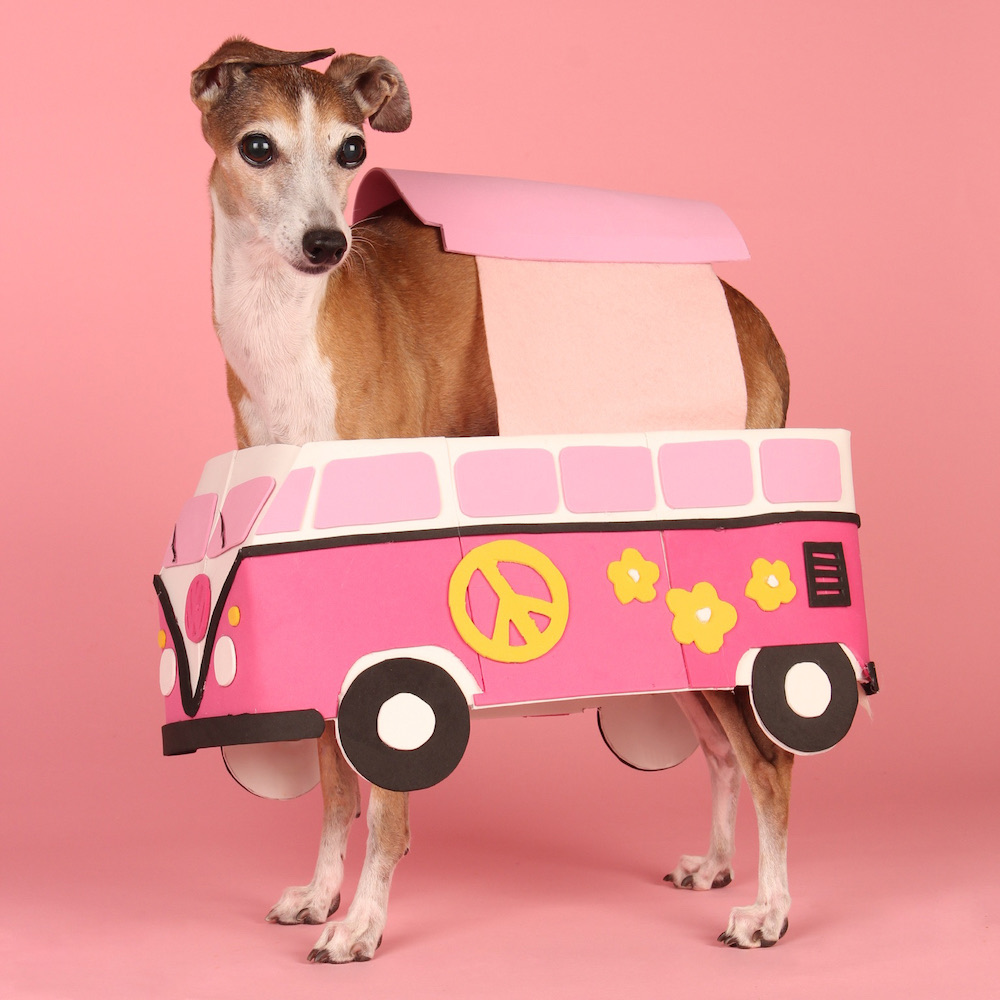 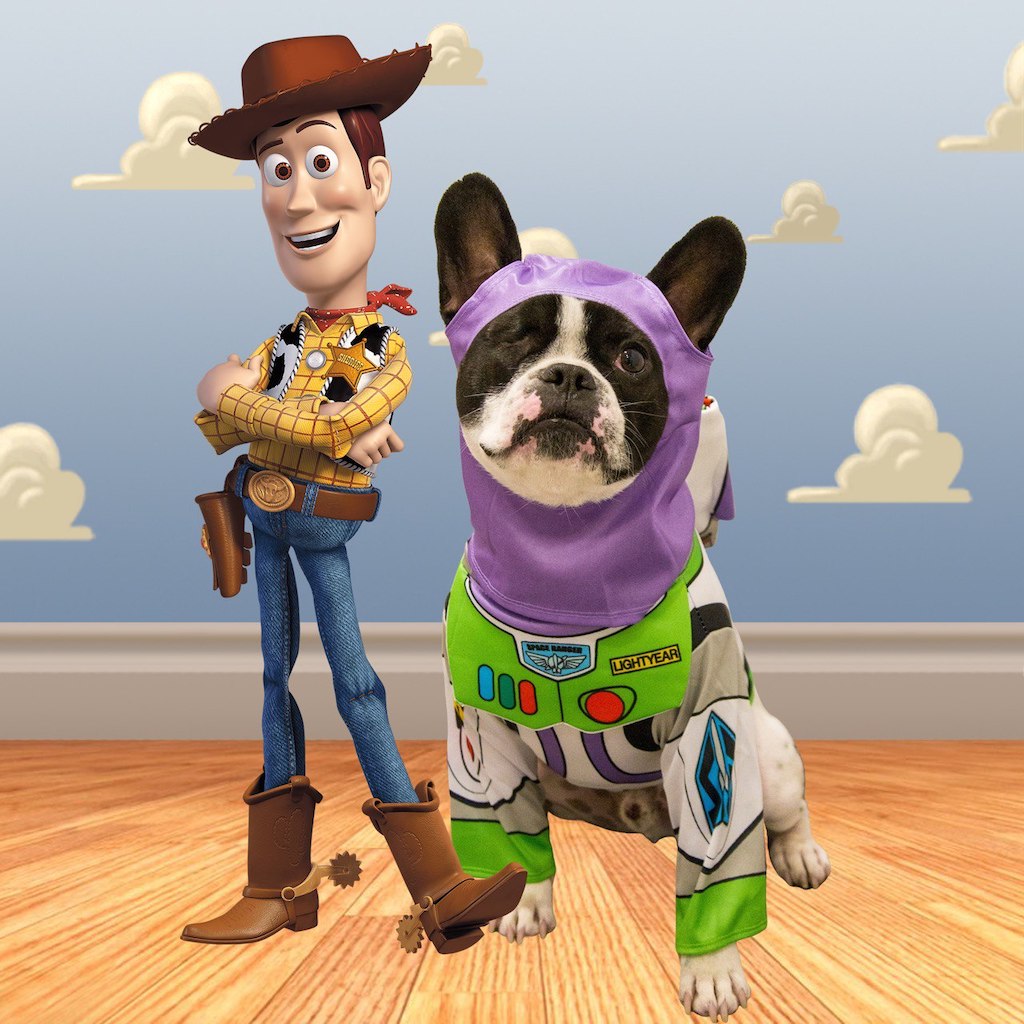 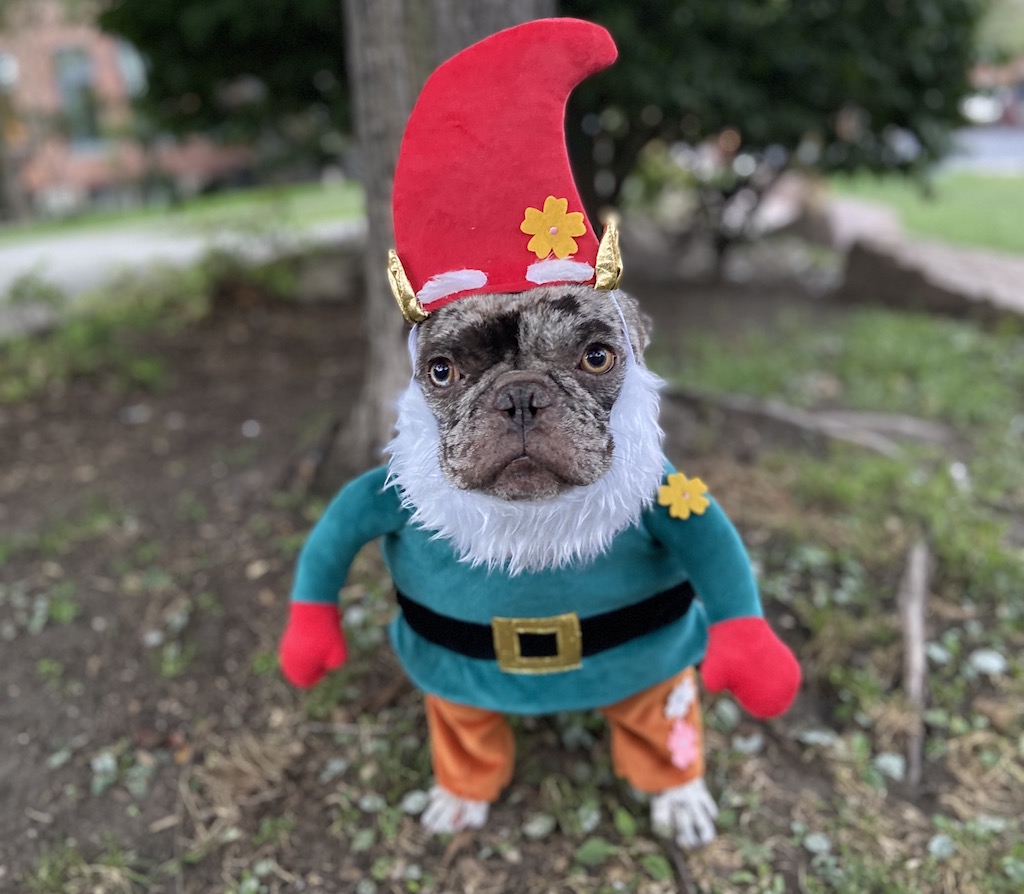 Chewy aka @toronto_frenchies in this unforgettable Gnome costume from PetSmart Canada 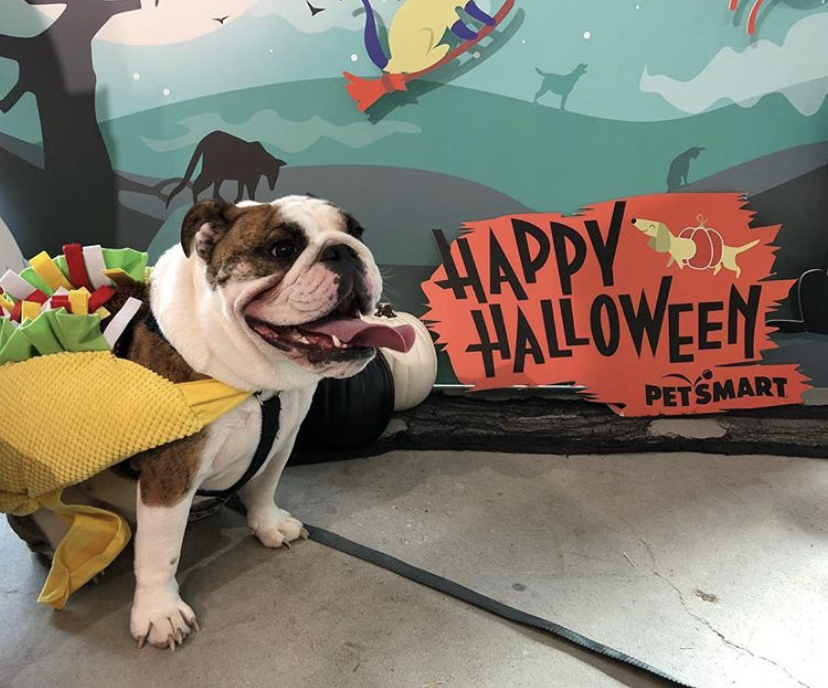 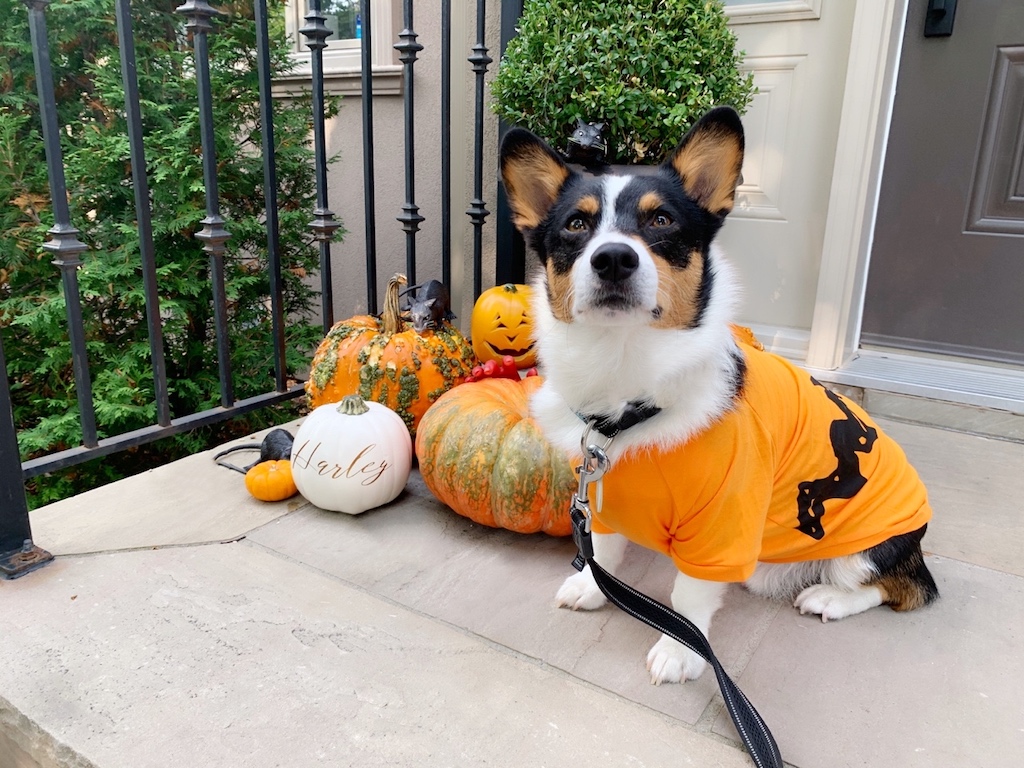 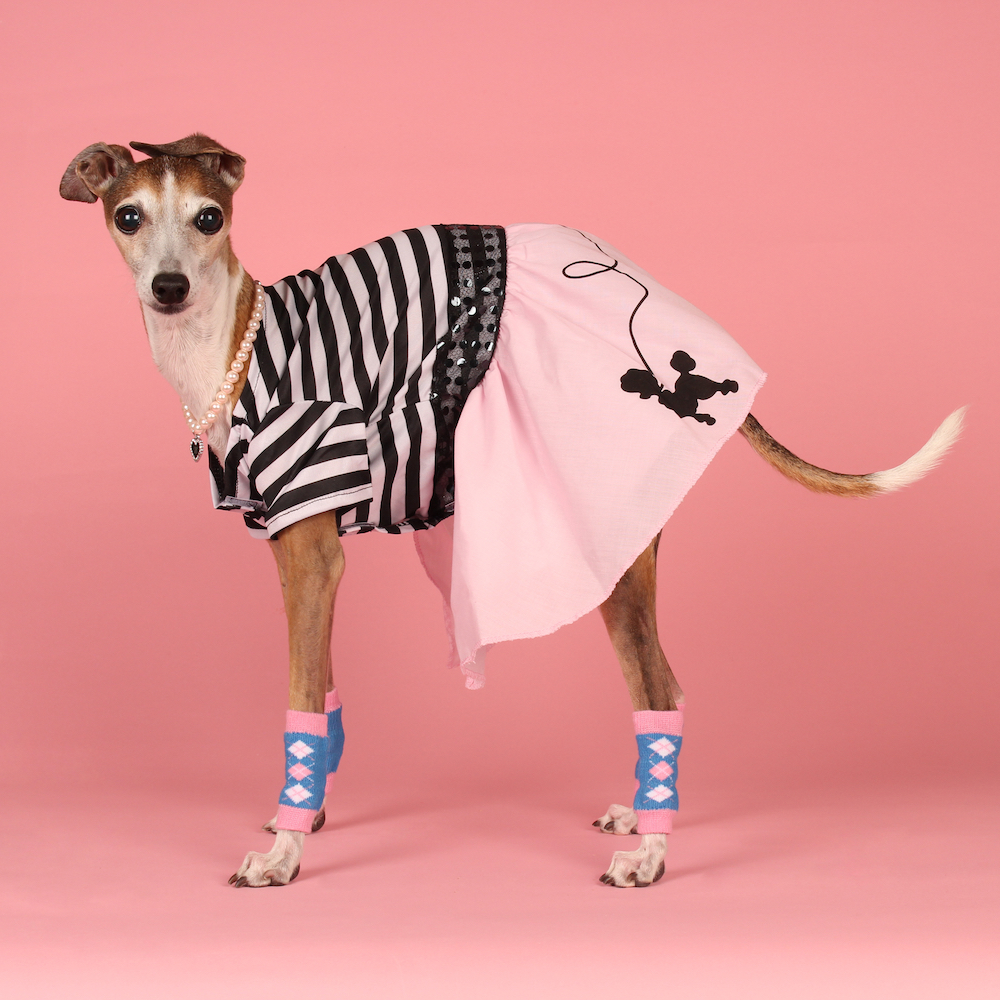 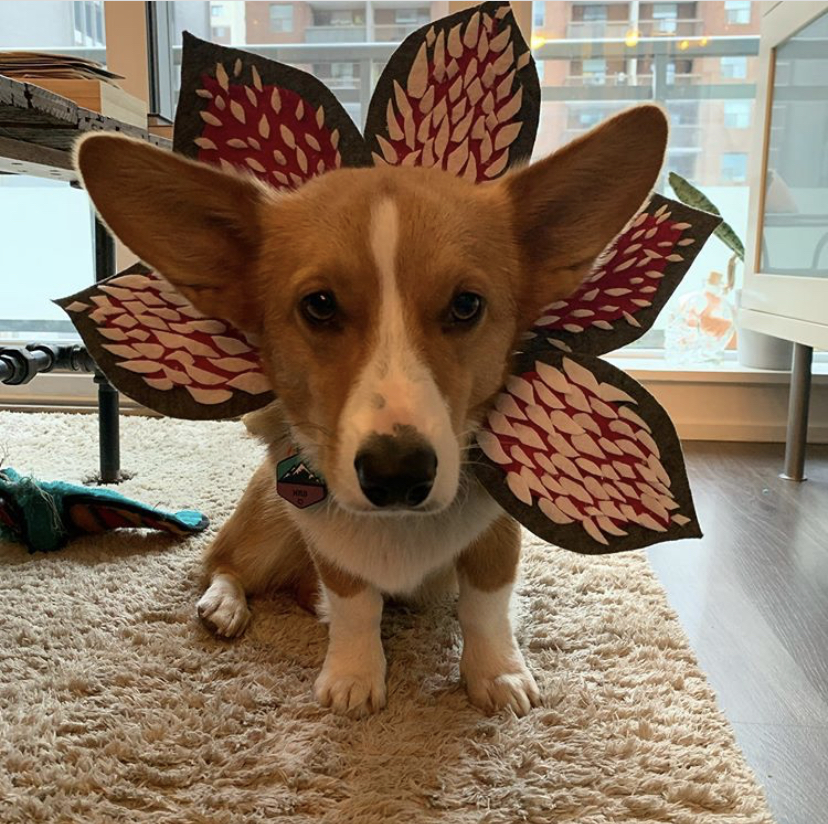 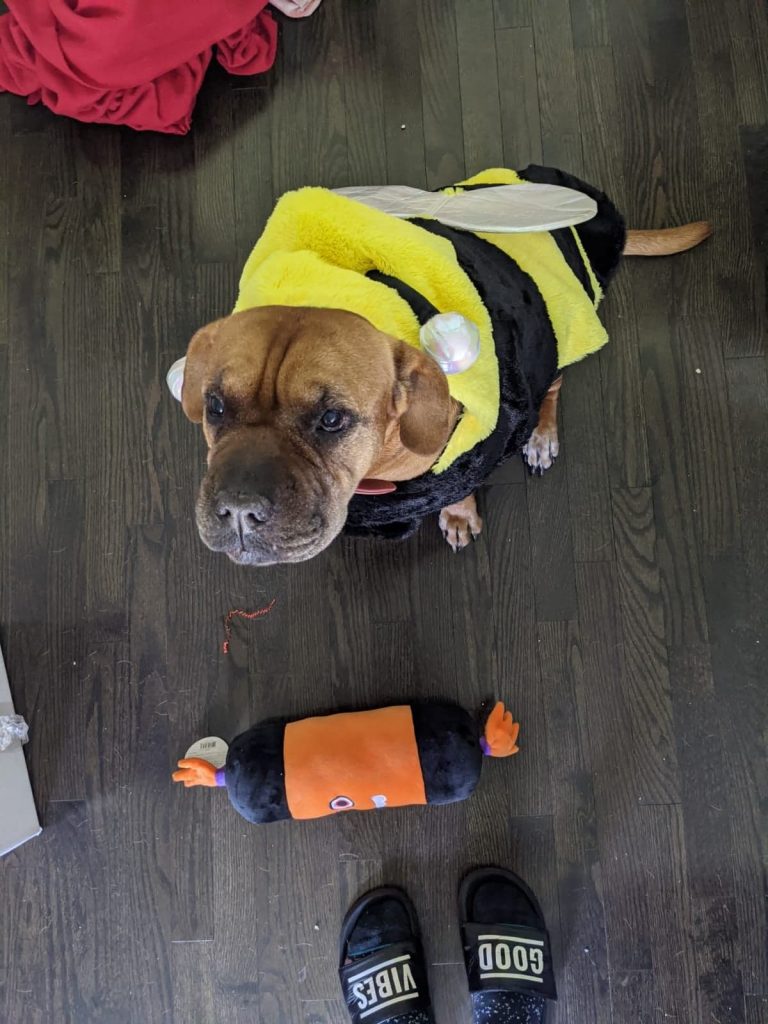 @canelareyes buzzing in her bumble bee costume from PetSmart Canada 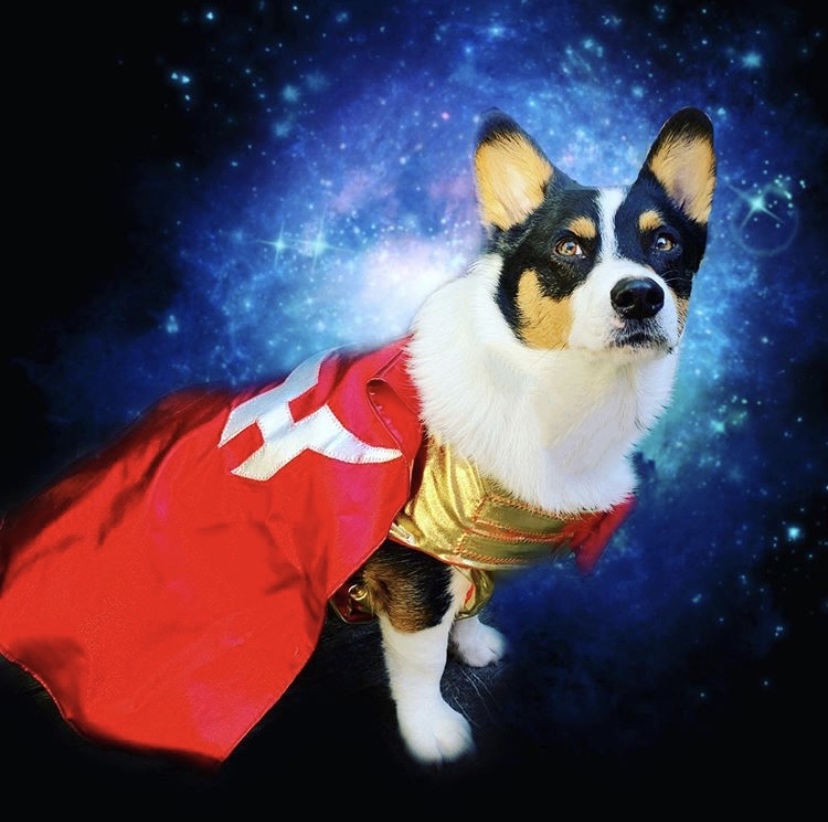 @harleythecuriouscorgi in a custom made superhero costume by Izzy James 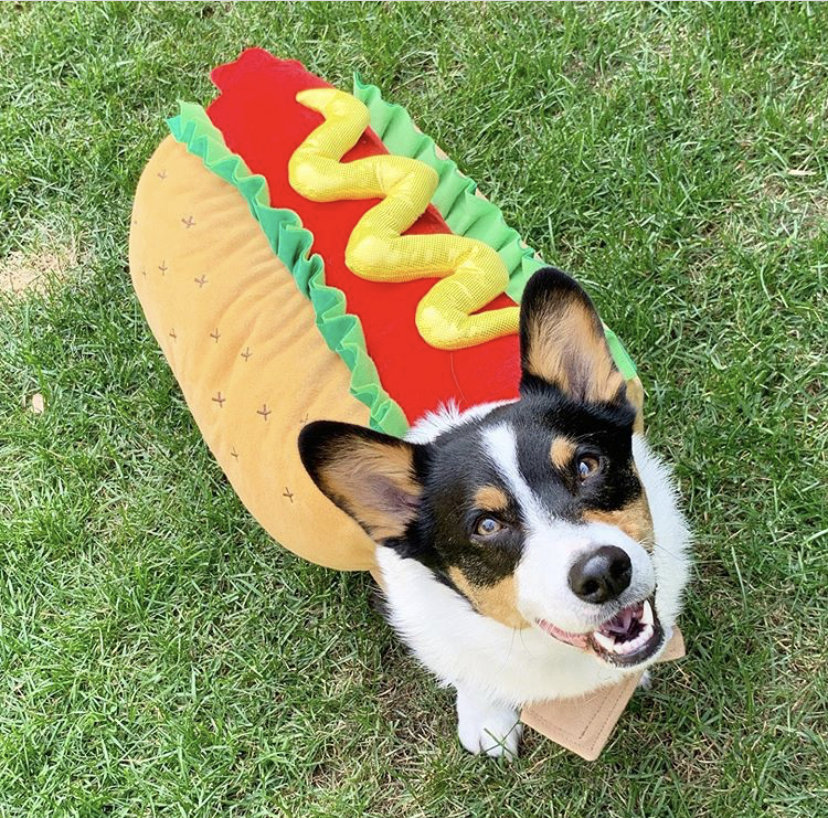 One happy Halloweenie from PetSmart Canada 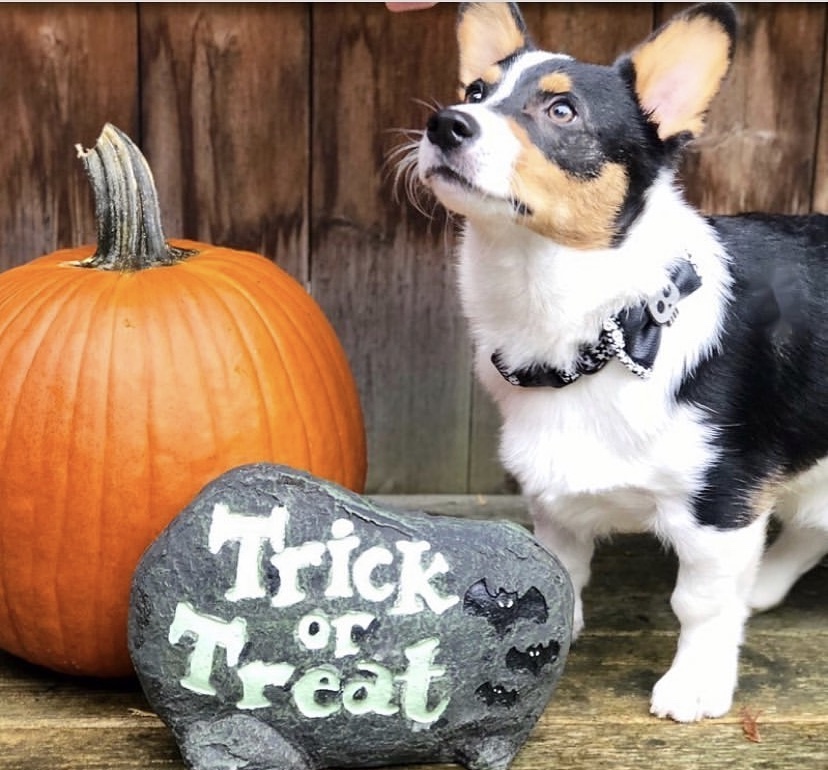 PetSmart also has a great selection of Halloween themed collars!

How to create your own fun pop art pieces with dotidoodle