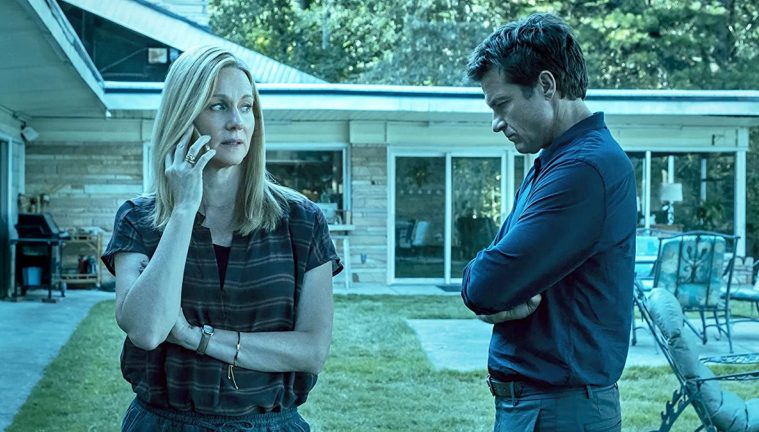 In 2020, we spent more time at home than ever before. We looked for ways to keep ourselves busy, to help pass the time and give us something to talk about besides the pandemic. Who knew we would still be in this situation today? We’ve also been catching up and discovering new shows and movies to watch from home.

Netflix Canada recently shared the country’s viewing trends during this time that we thought was pretty interesting. Not only that, it looks like we’ve got some more shows to add to our list now that we’ve binged The Crown and the World’s Most Extraordinary Homes!

We were looking to try something new: Canadians watched more than twice as much K-Drama in 2020 than last year including Kingdom (Season 2) and The King: Eternal Monarch which were the most popular titles in this genre. We also watched more Fantasy with Locke & Key and The Letter for the King among the top spots. Finally, we took some time to try out Anime titles like Pokémon: Mewtwo Strikes Back – Evolution and Blood of Zeus.

But we were also ready to get real: Some of the most enduring titles on Canada’s top 10 list this year were non-fiction. Which ones spoke the most to Canadians? Love is Blind, The Last Dance, Tiger King and Unsolved Mysteries were all on the top 10 for more than 30 days each in 2020.

And find some thrills: Thrillers remained one of the most viewed genres for Canadians on Netflix for the months of March, April and May with titles like Ozark (Season 3), Dangerous Lies and Inheritance among the most popular.

We explored other countries from our living rooms: Canadians explored the world by watching non-English language titles from a host of other countries – showing that a great story doesn’t need a passport to travel. The most popular? The Platform (El Hoyo; Spain), Barbarians (Barbaren; Germany) Money Heist: Part 4 (La casa de papel; Spain) and The Beast (La Belva; Italy).

And we shared some of ourselves with others: People around the world experienced Canada from their own living rooms with Canadian titles like Vikings hitting the top 10 list in 68 countries. We also saw Code 8 manage the same in 58 countries and our first Quebec Original Film, The Decline landed on the top 10 list in 11 countries.

What were some of your favourite Netfix shows, movies or series?