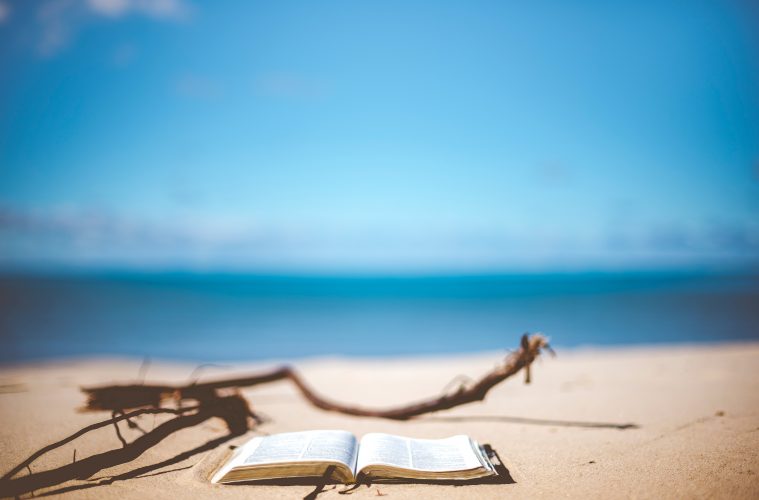 Today marks the first day of summer. And with the temperatures (finally) getting warmer, the school year nearing the end and the days at their longest of the year; we have decided it is time to sit back, relax and get some “me” time in. What better way than with a great summer read. 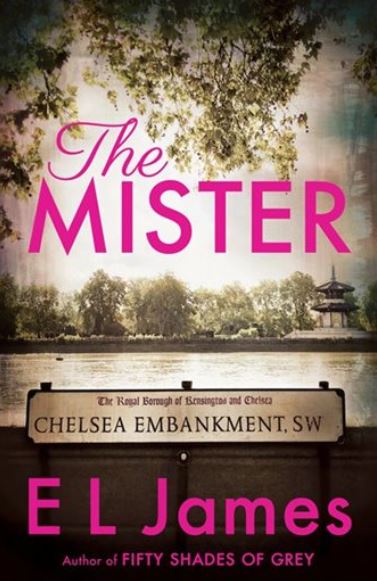 She’s back. The mistress of Fifty Shades has once again picked up her pen and has written a book brimming with pure masculinity, British aristocracy and toe curling desire. Maxim Trevelyan is the seductive (and uber rich) hero of our story. His wealth is only overshadowed by his good looks and good techniques between the sheets. No woman can hold his desire for long. That is, until he meets the alluring and dangerous Allesia Demachi. This book will leave you breathless and panting for more.

Daisy Jones and the Six 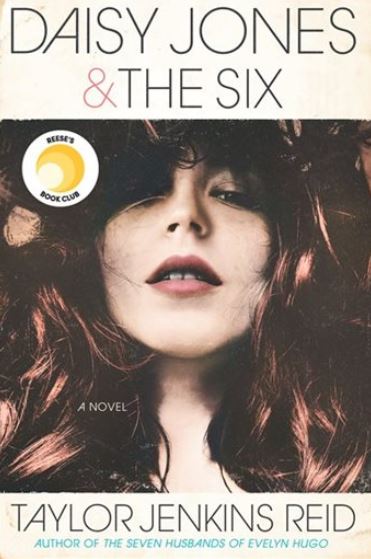 Taylor Jenkins Reid knows how to write a summer read. Set in the 1970s Daisy Jones and the Six is a fun and quick read that makes you long for the days of Rolling Stone Magazine. Told in an interview style, this novel tells the story of the rise of a world-famous rock band. And the hidden truth behind their break up.

The Seven Husbands of Evelyn Hugo 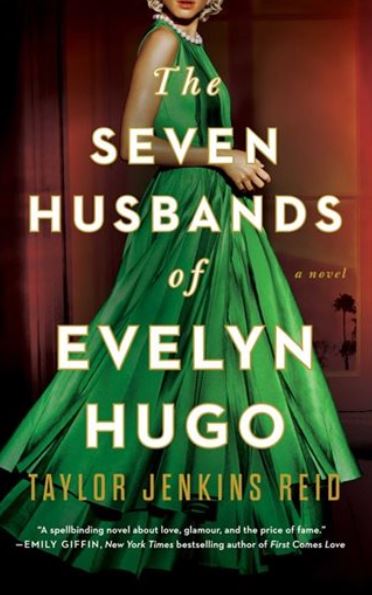 Another great summer read by Taylor Jenkins Reid. This time following the life and loves of Hollywood siren Evelyn Hugo. From her humble beginnings in the 1950s NYC Hell’s Kitchen to heights of Hollywood Hills, this novel brings images of Marilyn Munroe and Elizabeth Taylor to life. A perfect read for a day by the pool or at the beach. 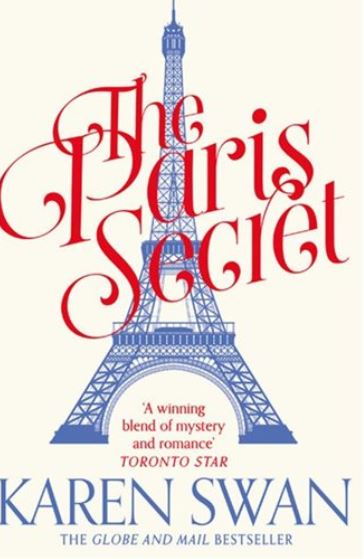 Karen Swan novels are the perfect summer read. Set against stunning locations and page turning tension; a priceless piece of art uncovers a secretive past. Flown to Paris to acess the value of a hidden trove of treasures, London art agent Flora finds herself drawn not only to the art but also to the family who owns these concealed masterpieces; and one person in particular. Xavier. 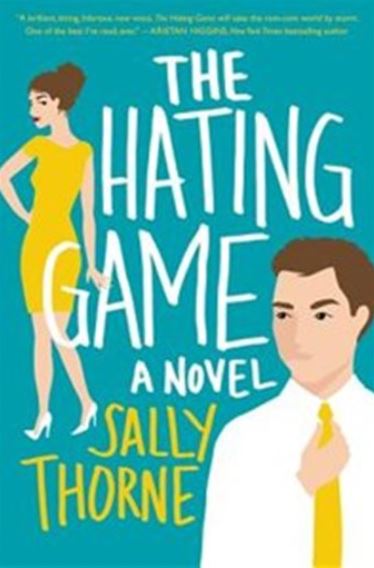 In her debut novel, author Sally Thorne has recreated the office romance. Is it love or is it hate? For months on end Lucy Hutton and Joshua Templeman have sat across from one another. As different as apples and oranges, these two can’t seem to ever get along. Outwitting one another is a ritualistic game both like to play. When a promotion for a job means they are competing against one another, their true feelings for one another rise to the surface. Is it real or is it just another ambitious move? 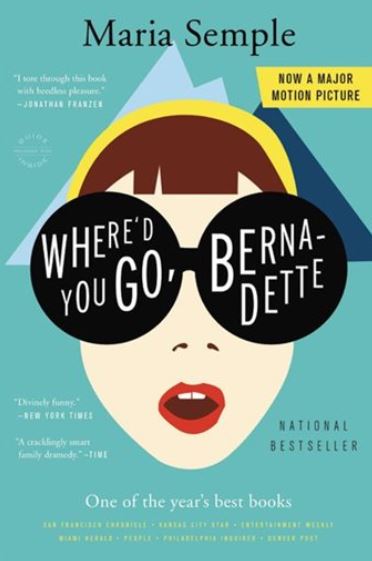 Why would a planned trip to Antartica cause Bernadette to disappear? Skillyfully written by author Maria Semple, the story of notorious architect, Bernadette Fox, is told. To her Microsoft-guru husband, she’s a fearlessly opinionated partner; to fellow private-school mothers in Seattle, she’s a disgrace; to design mavens, she’s a revolutionary architect; and to 15-year-old Bee, she is her best friend and, simply, Mom. Then she vanishes. Read this one before it hits the theatres. 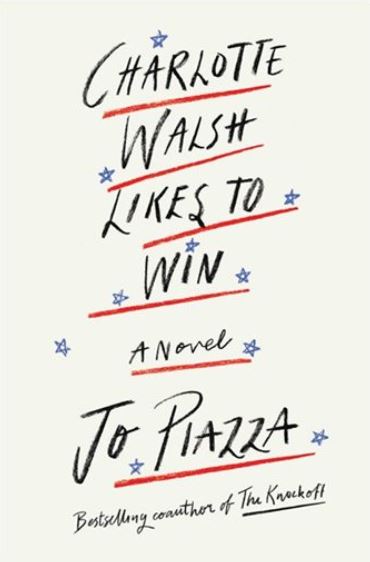 Jo Piazza won the campaign trail with this book. Charlotte Waslsh, like many of us, wants it all. A career, a happy family and a solid marriage. But what happens when all three can’t work in harmony? Set against the backdrop of a Senate election campaign, this summer read tells the story of how one many balances her many competing demands. A read we call all relate to. 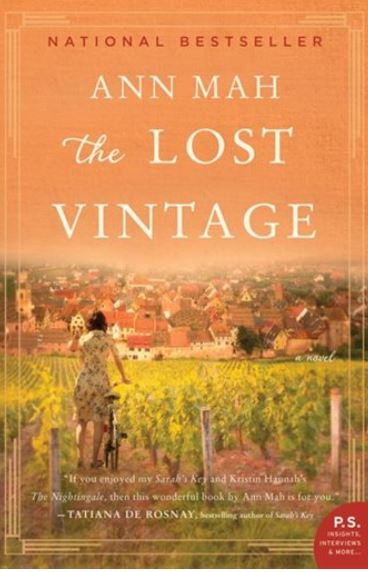 Ann Mah uses the past and the present to bring to life a story about love, home and a dark time in the world’s history. To become one of only a handful of certified wine experts in the world, Kate must pass the notoriously difficult Master of Wine examination. When life takes an unexpected turn, Kate returns to her ancestral vineyard estate in Burgundy where she hopes to increase her knowledge in the Burgundian vintages and reconnect with her cousin Nico and his wife, Heather. The one person Kate hopes to avoid, yet doesn’t seem able to, is Jean-Luc, a talented young winemaker and her first love. While there, Kate uncovers a deep mystery that will test all those around her.