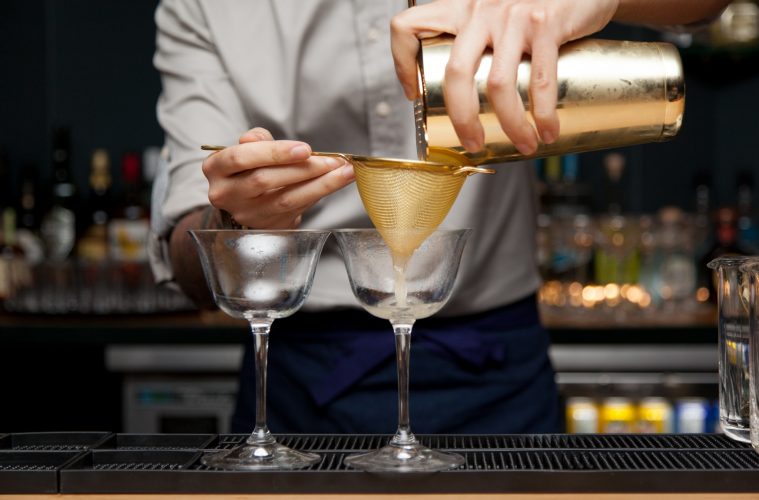 Where to Host your Holiday Party

Hosed into hosting a holiday party this year? Or maybe you’re the office elf and need to find a suitably suit worthy spot for your seasonal soiree? Either way, it’s just another line on your to-do list, so let us help you knock one off your list with our best spots for festive functions.
We took notes, naughty and nice, on Toronto’s top restaurants, check out our top picks below. 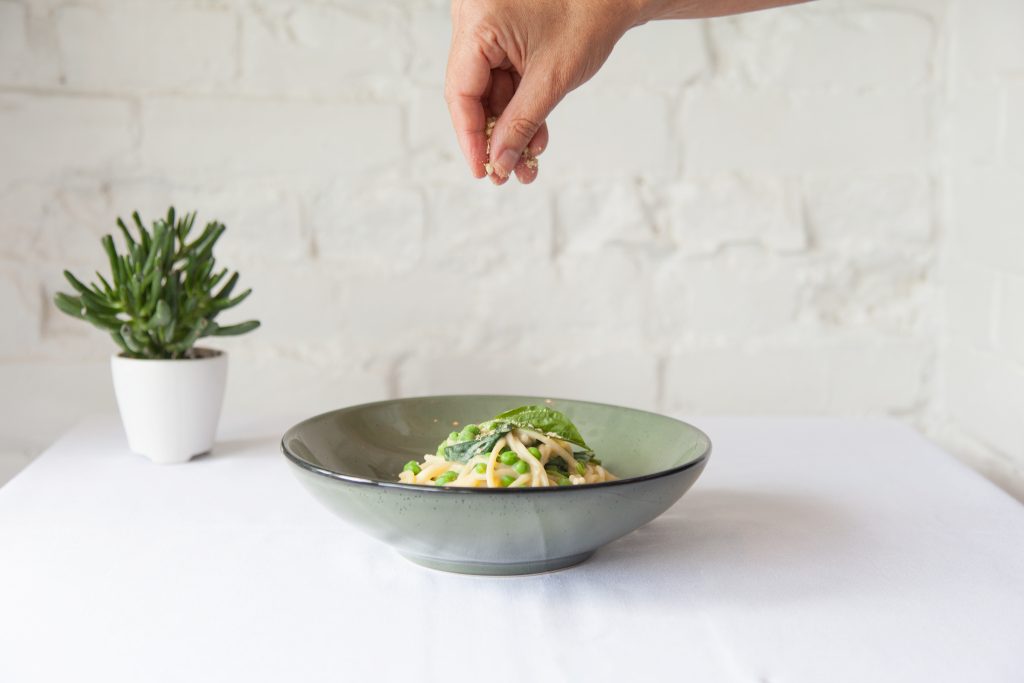 With six GTA locations and strong vegan and gluten free menus, this Italian restaurant makes entertaining a breeze. Not too formal and fancy, or too casual or cool, Il Fornello’s ethos is to make holiday hosting a snap, and with a full bar menu, concise wine list and professional front of house service, you can settle in and relax and not fret over your event. 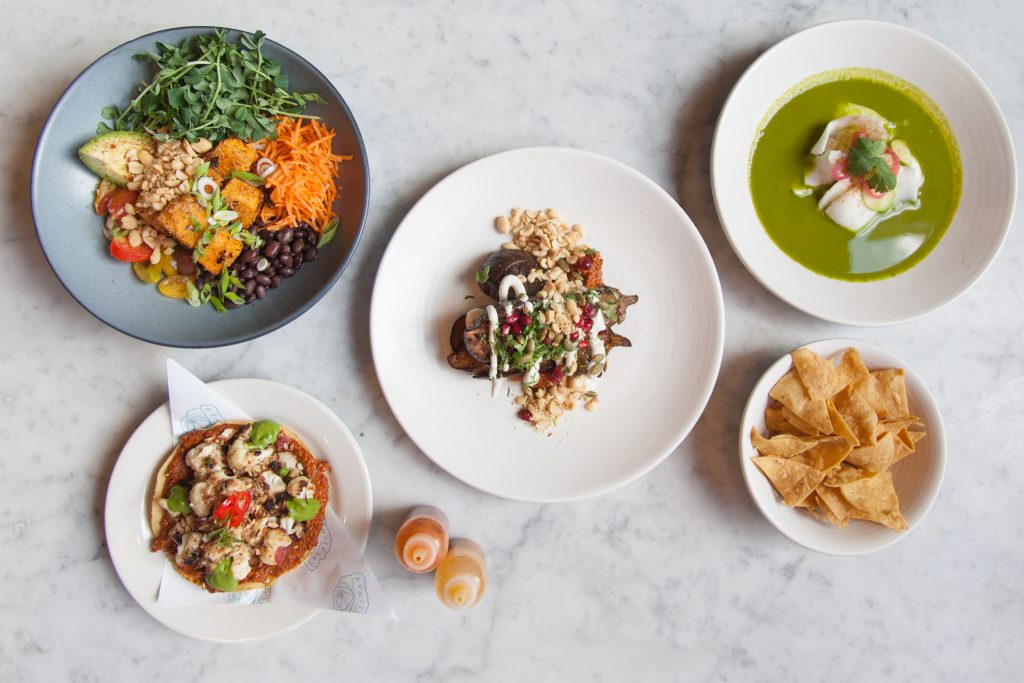 Rosalinda has something for everyone, vegan or not!

Plant based proteins are not just a passing trend anymore, so amp up your gathering over Head Chef Matthew Ravenscroft’s Mexican menu, and maybe a few margaritas too. The airy space is in a great location downtown, with a few designated living-room style spaces for groups, or do a full buy-out for a real barn burner. 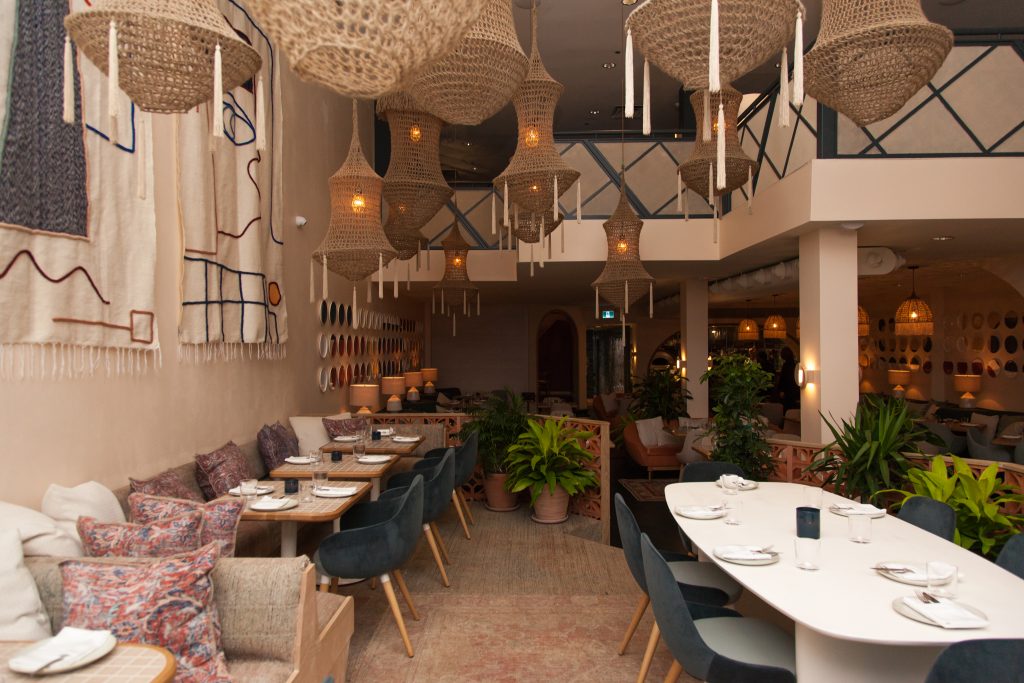 Byblos Uptown is spacious and meant for mingling

With two Toronto locations, uptown and downtown, Byblos is anything but basic, and a real reward for your hard workers or a lovely space to catch up with close friends before the holidays. The lamb dish for two is the city’s best, order a few and settle in for a sharing smorgasbord. Cocktails are smart and unexpected. 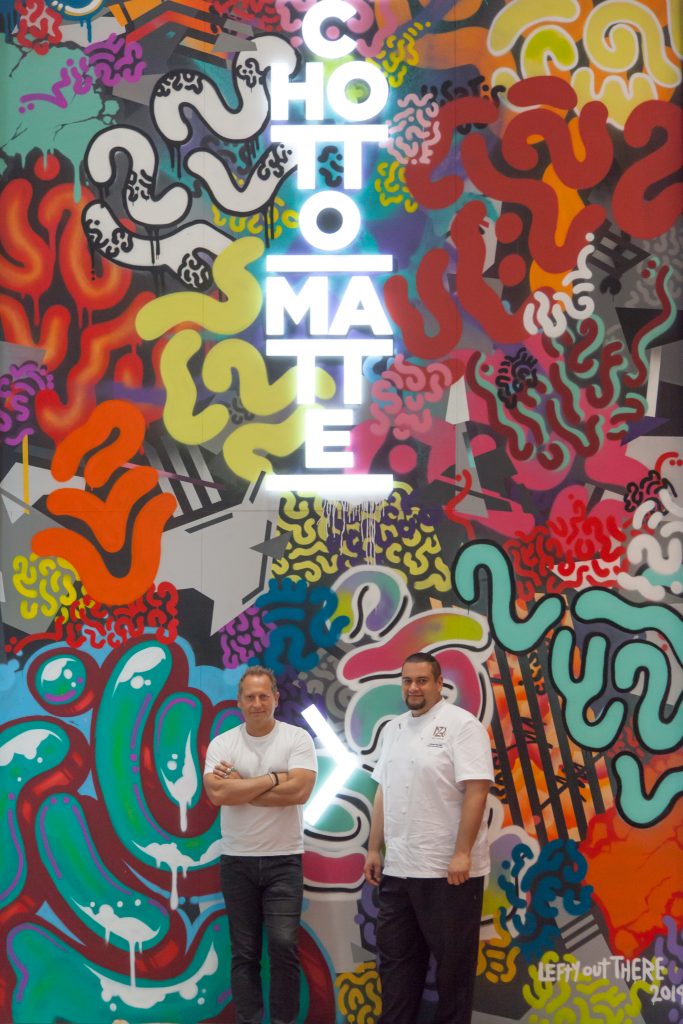 The new kid on the block, Chotto Matte is a London import, which is super posh and instantly adds a wow-factor to any celebrations. The eclectic space is colourful and unexpected, with a beautiful bar soaked in rich colours and dramatic art. The soaring two story space, right at Bay and Front makes it a focal point in the city. The Nikkei cuisine with Peruvian inspo comes in several formats, including three different tasting menus. 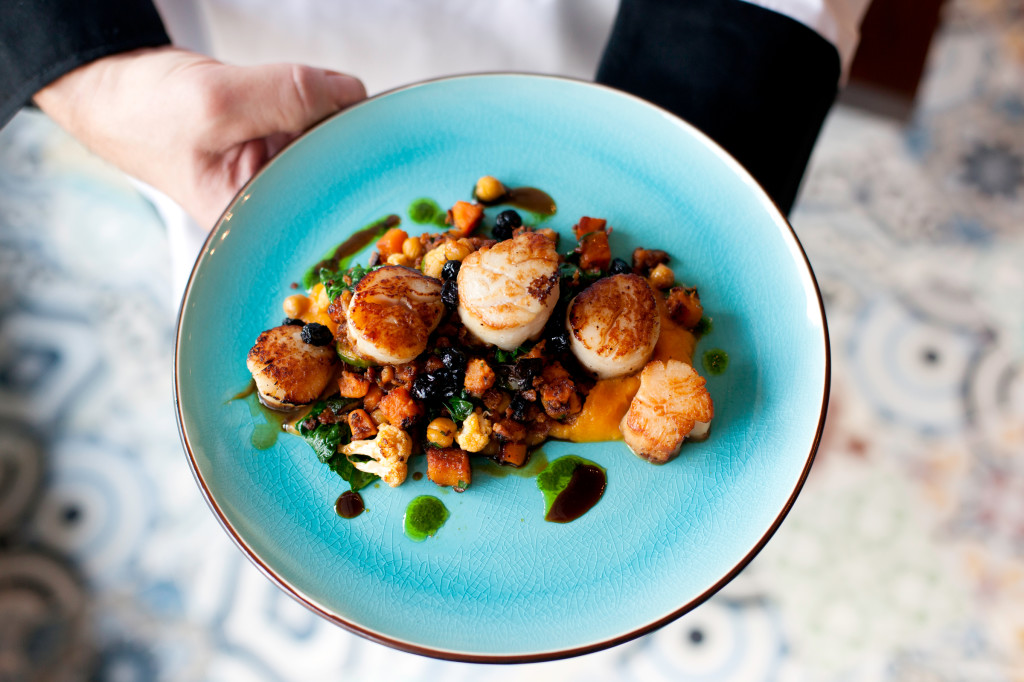 The scallops steal the show at Barnsteiner’s

This family run institution has been a favourite of midtown since opening in 2015. The husband and wife duo, Michelle and Herbert Barnsteiner work the crowd affably while serving up crave worthy meals that go from comfort (schnitzel) to downnright sexy (scallops). There’s a private dining space to book out too if you’re looking for something more intimate. 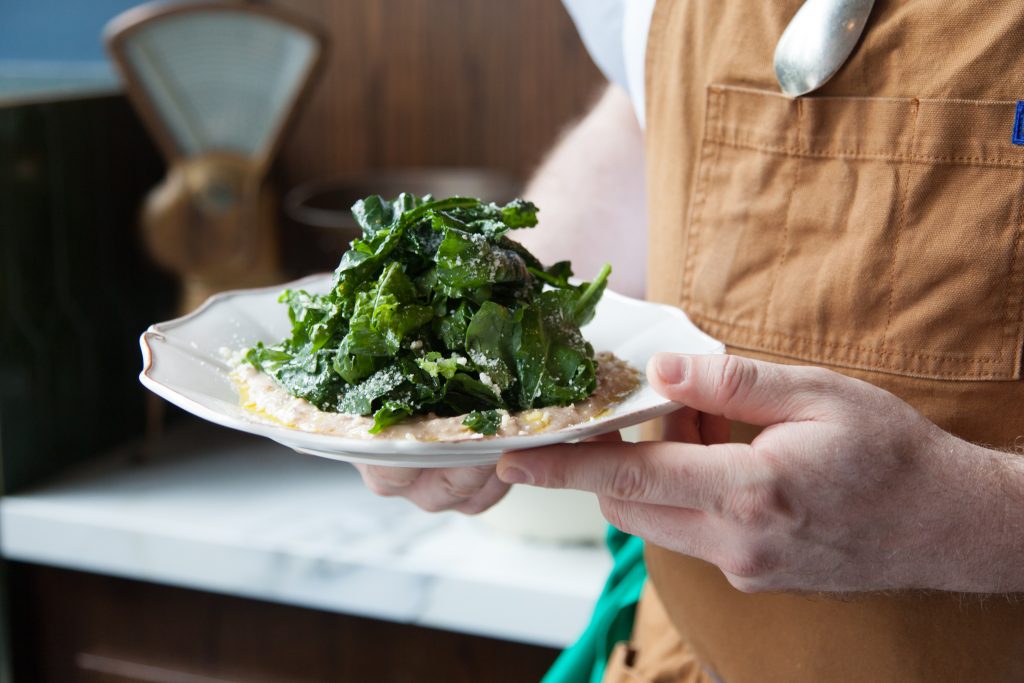 Located at the tony Bayview Village mall, this proper Italian restaurant focuses on authentic recipes, many crafted from Chef Andrew Piccinin’s own grandmothers’. Flanked by an impressive bar and delegated separate spaces, Parcheggio checks a lot of boxes for lunches or dinners, with a solid food menu and hand crafted cocktails, and plenty of free parking! 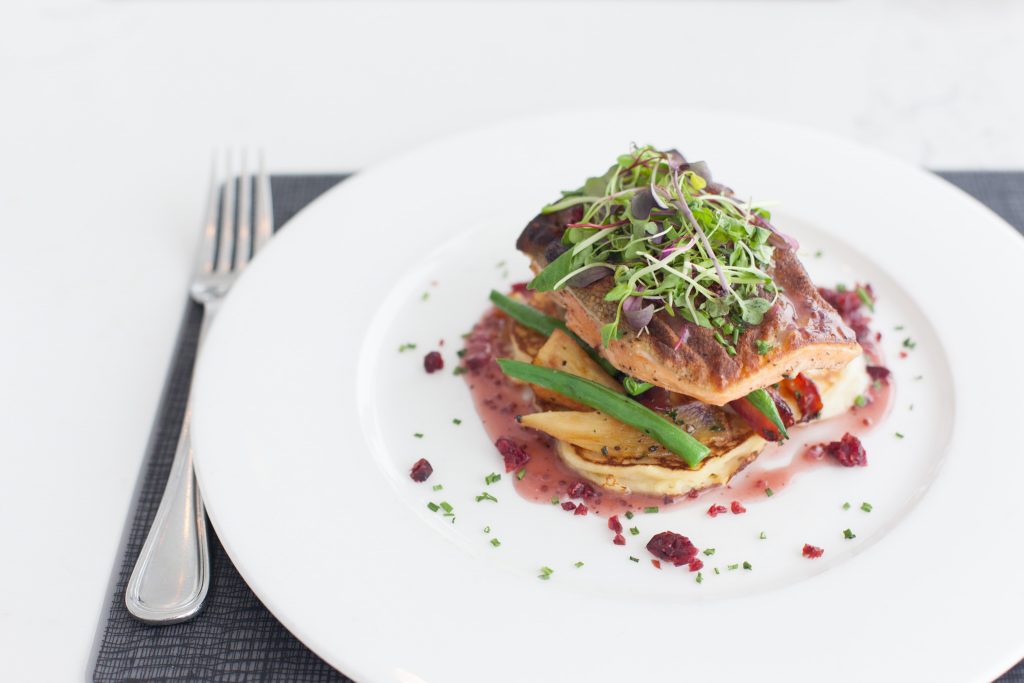 CN Tower is best known for their views…but food is a close second.

CN Tower should be on the top of this list (ouch). Yes, you’re coming for the killer view, but the food is not to be ignored either, with smart and pretty plates offering seasonable and Canadian cuisine and a generous and well stocked bar never hurts either. CN Tower was even awarded Guinness World Record for highest wine cellar in the world, taking wine tastings to new heights. 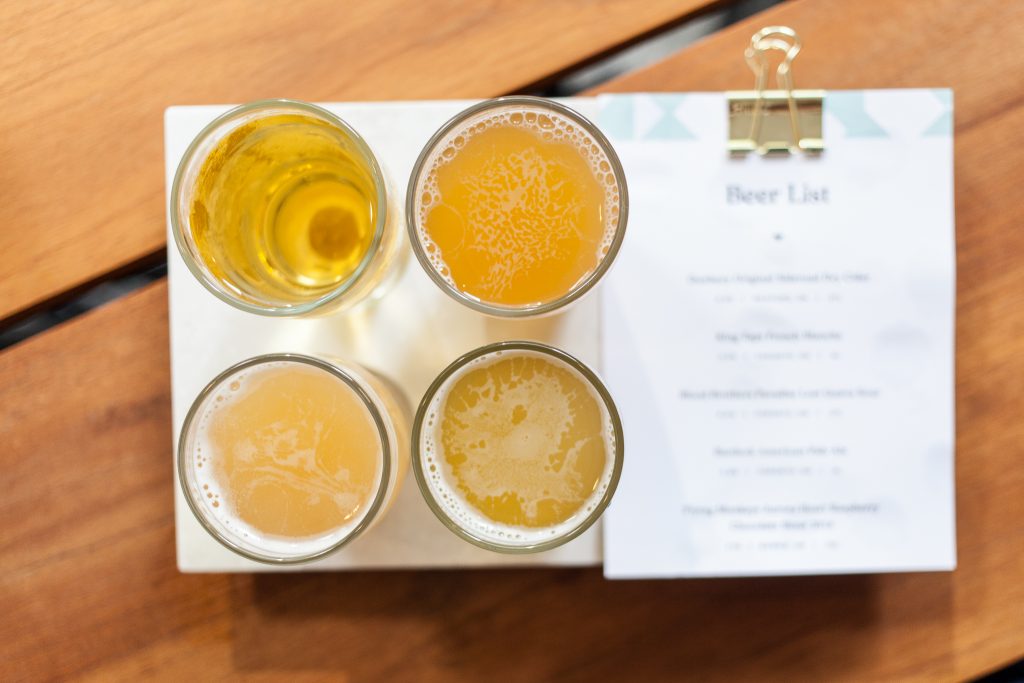 King Taps- not just for beers

For casual office get-togethers or group gatherings, you’ll get the royal treatment at this King Street destination. Known for their expanded beer menus and craft cocktails, this eatery is a bit of everything- sports bar, live music, restaurant and people watching perch, but don’t dismiss the food menu, King Taps arguably makes the best pizza in the city- and is a well-known haunt for the boys in blue – unless they’re playing hockey, they’re probably here drinking pints. 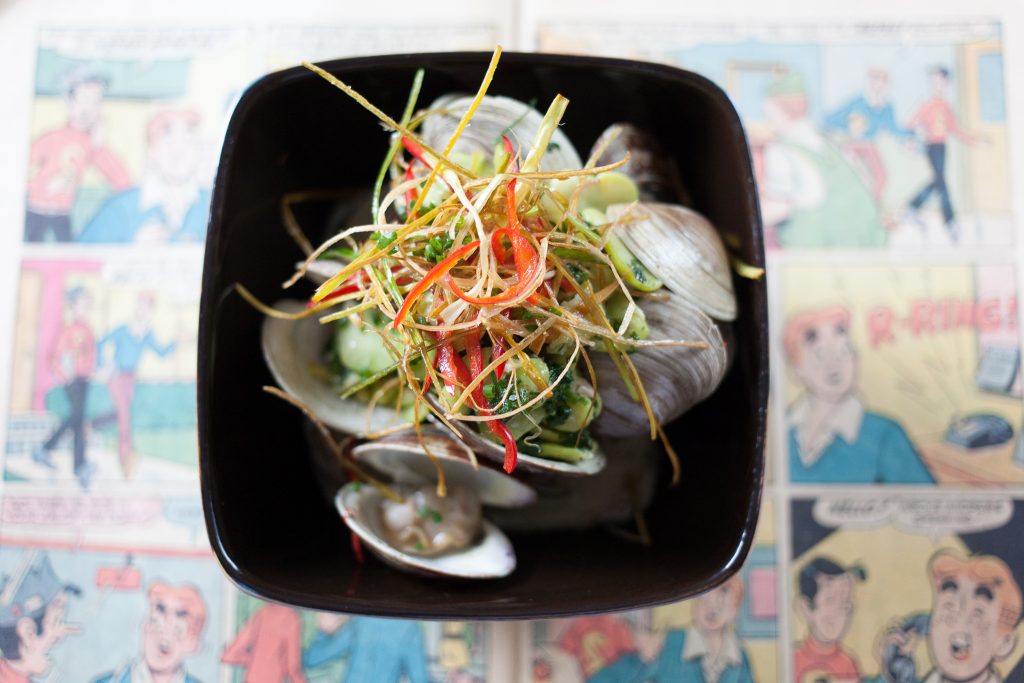 Fortune favours the bold, and that look is on full display at this Avenue Road restaurant. This speakeasy style cocktails are a perfect match to the colourful surroundings, if you’re looking to make a splash at your social, this is the place to be. 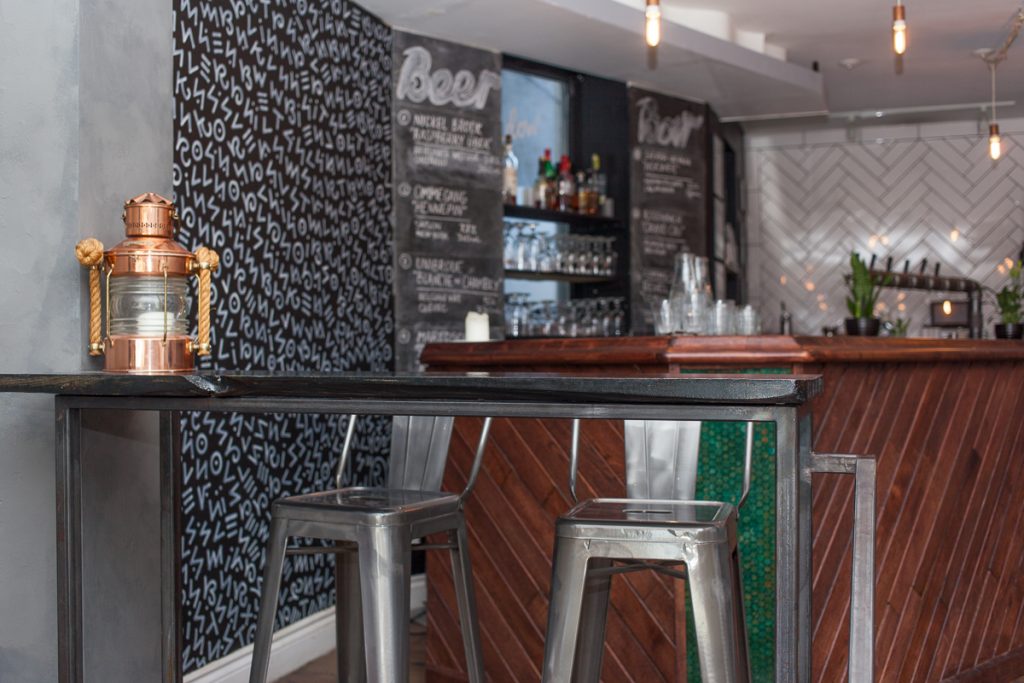 What it lacks in size it makes up for in amazing-ness, from the kind and social service to the killer food program by Young Animal, Laylow is top notch for events, and what’s better than shutting down your very own brewery? You’re in good hands at Laylow, let them know Libby sent you!

All photos by Libby Roach. Lead photo at Byblos Uptown.