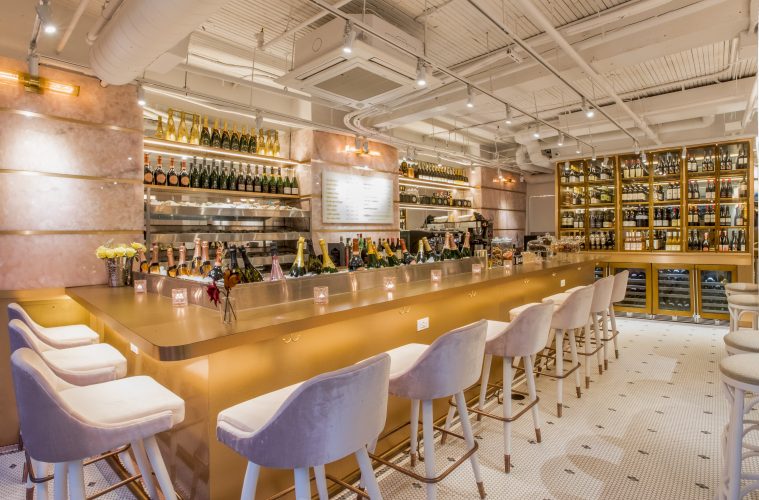 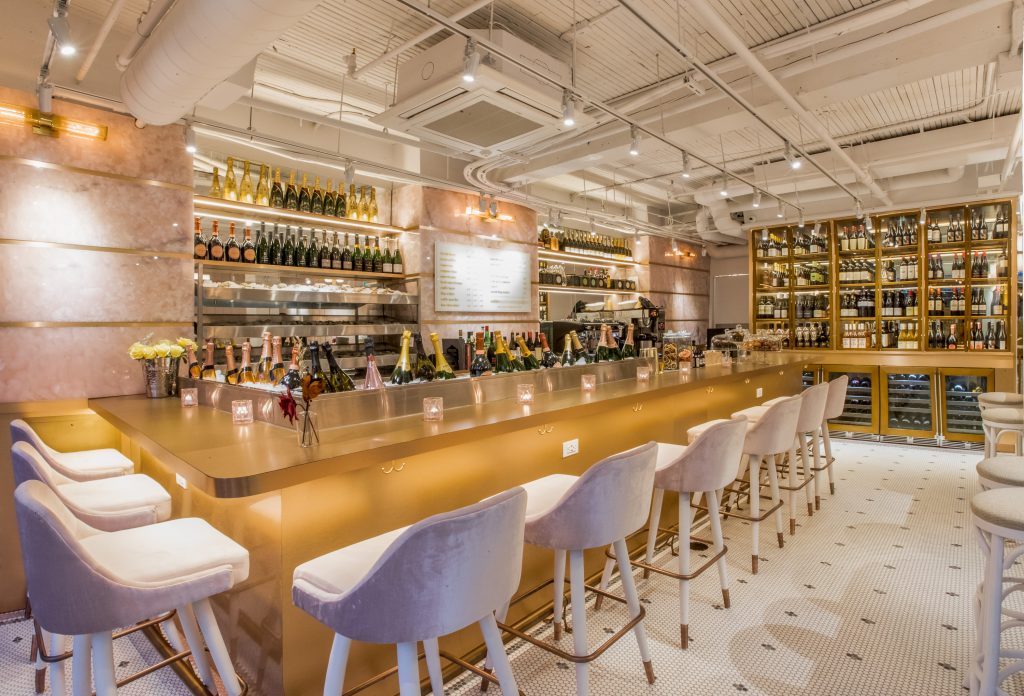 In the morning, the place serves pastries and and coffee with champagne flowing at a civilized 11am and oyster action starting at 4pm, it is a curious little creature that almost shouldn’t work but it does. photo: Sarjoun Faour

When I first walked into King Street’s new kid on the block, COC –  short for Coffee Oysters Champagne, I wasn’t sure what to make of this odd but interesting little spot. The place is wall to wall gold, pale pink quartz and cream  and I immediately wished that I had brought a posse of girlfriends to drink with me. It’s sophisticated and upscale, beautifully lit and really, really pretty. Add an impressive list of champagnes and other sparkly wines, a substantial oyster selection and tasty sounding bites and I was immediately just happy to be there.

I made a couple of friends while I sat alone at the bar and the three of us were eventually told to gather our things and a beautiful woman whisked us into the glass walled champagne room to ooh and ahh when suddenly, doors were moving, floors were spinning and we found ourselves transported back in time to a prohibition era speakeasy, all velvet banquets, dark wood and low lights. The two spaces are like day and night. 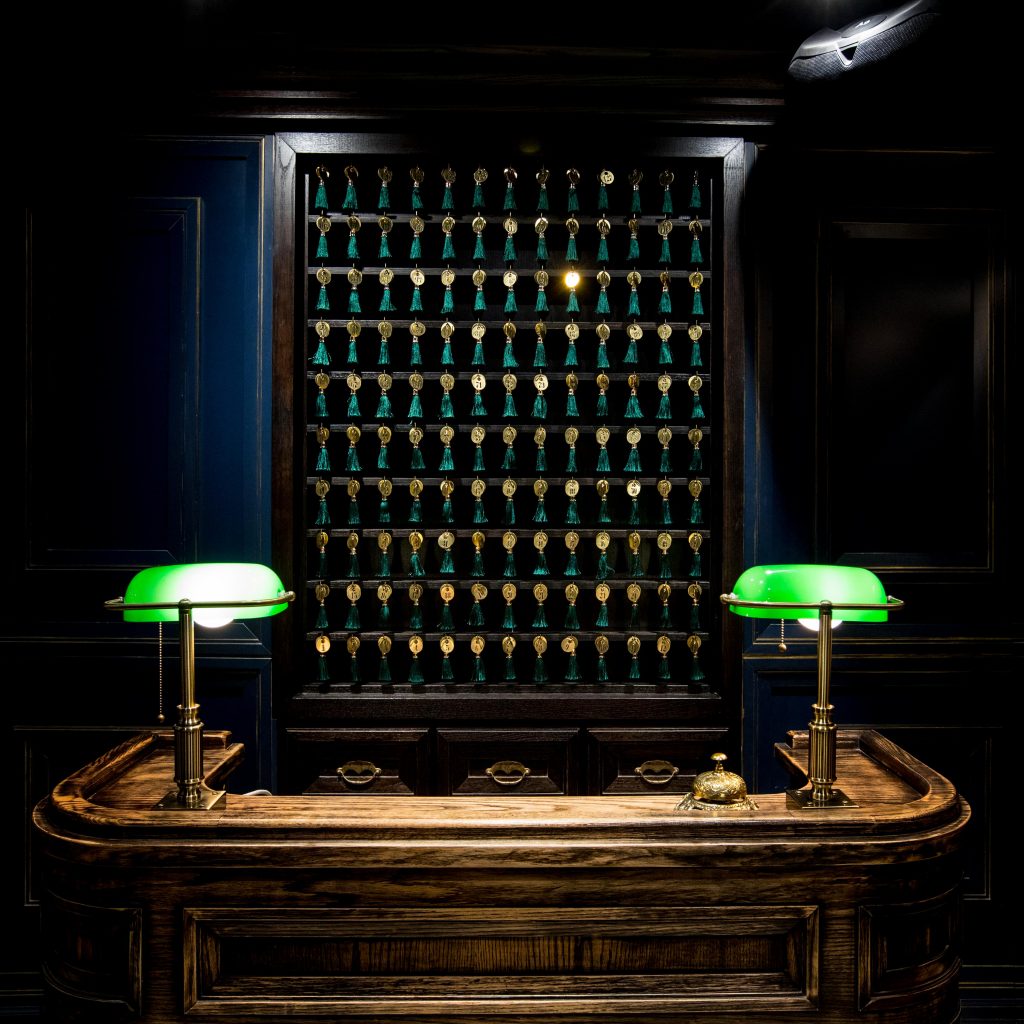 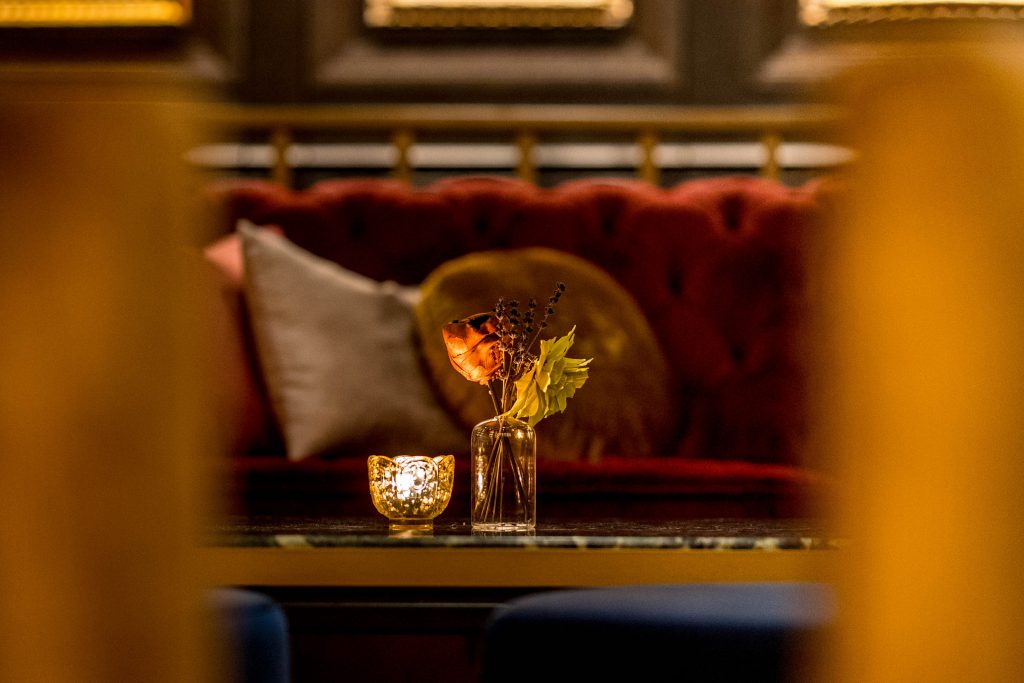 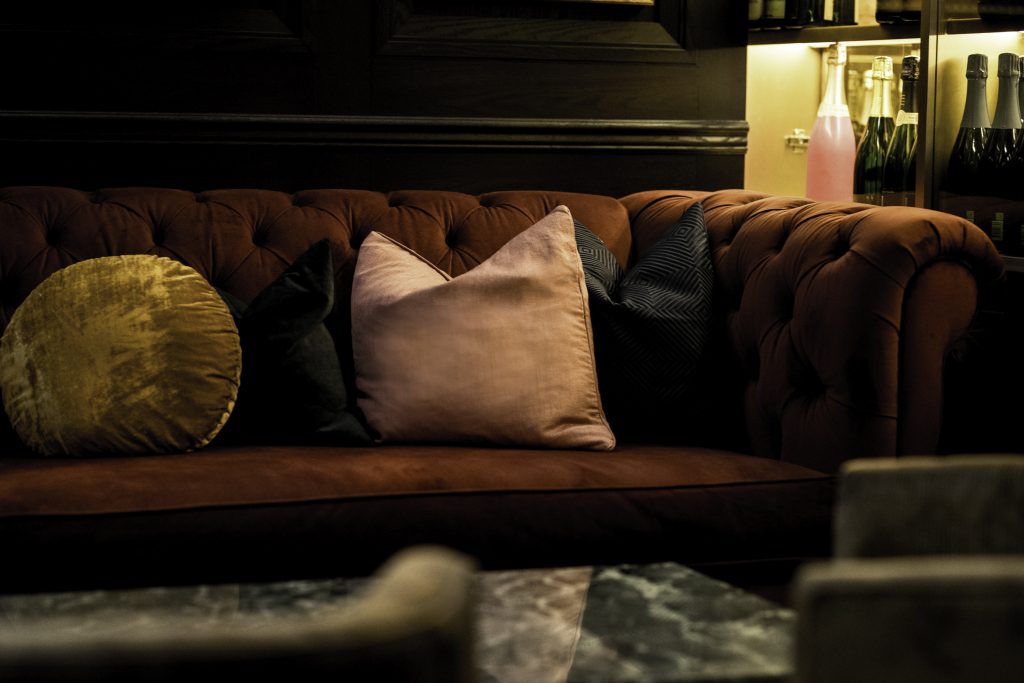 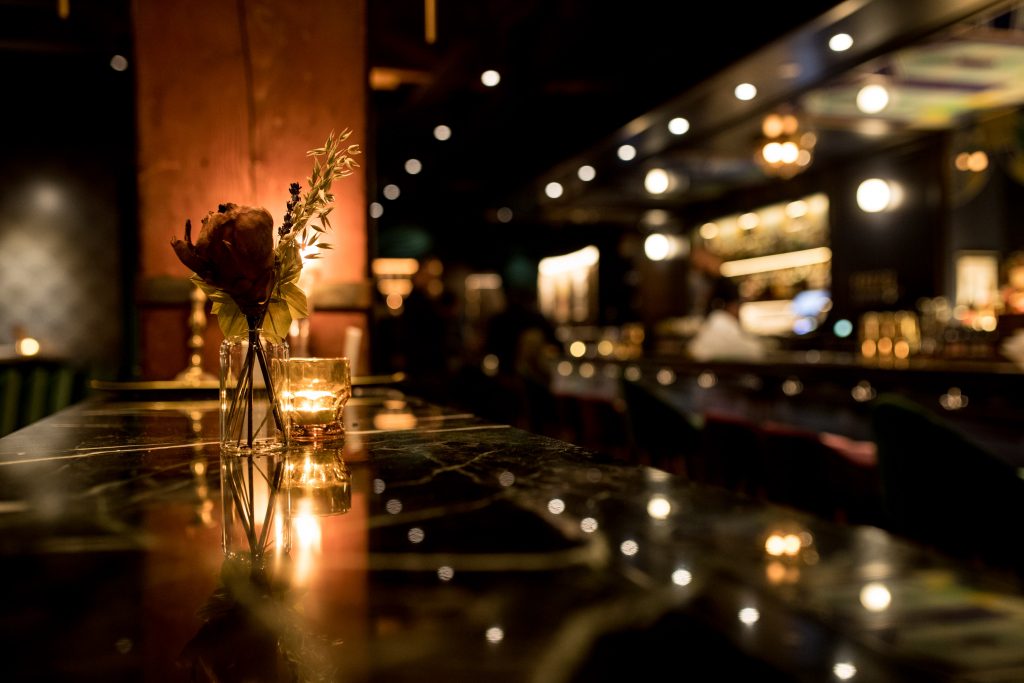 I don’t want to further spoil the surprise that à toi presents so I will just say that you need to dress up,  grab a couple of friends and head down to COC, fortify yourself with a quick glass of bubbly at the bar and then ask to be taken into the champagne room to let the adventure begin.