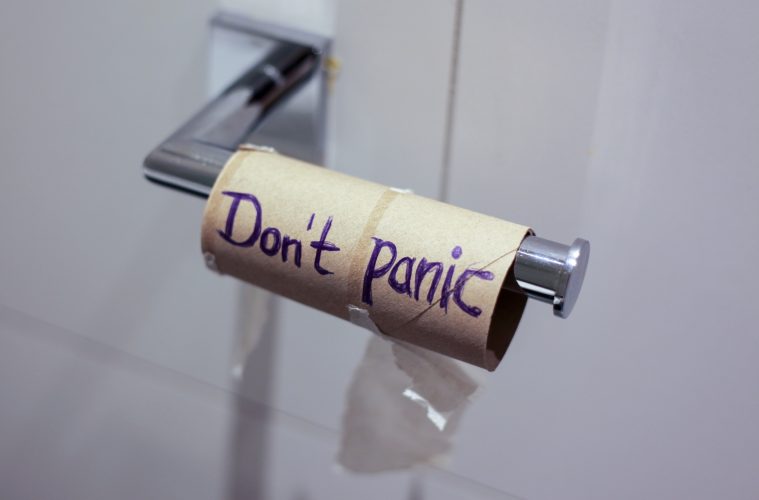 Year in Review: What happened in 2020 that we won’t soon forget

We don’t need to be reminded that 2020 was a shitshow but as we take a moment to reflect, there are things that we thought are worth documenting. You know, so we can look back and say…”remember when….?”  Yes, they will someday be our conversation starters. Here you go…buh-bye 2020…

The face mask became the accessory of the year.

Lipstick doesn’t matter to us anymore.

We learned to smile with our eyes. 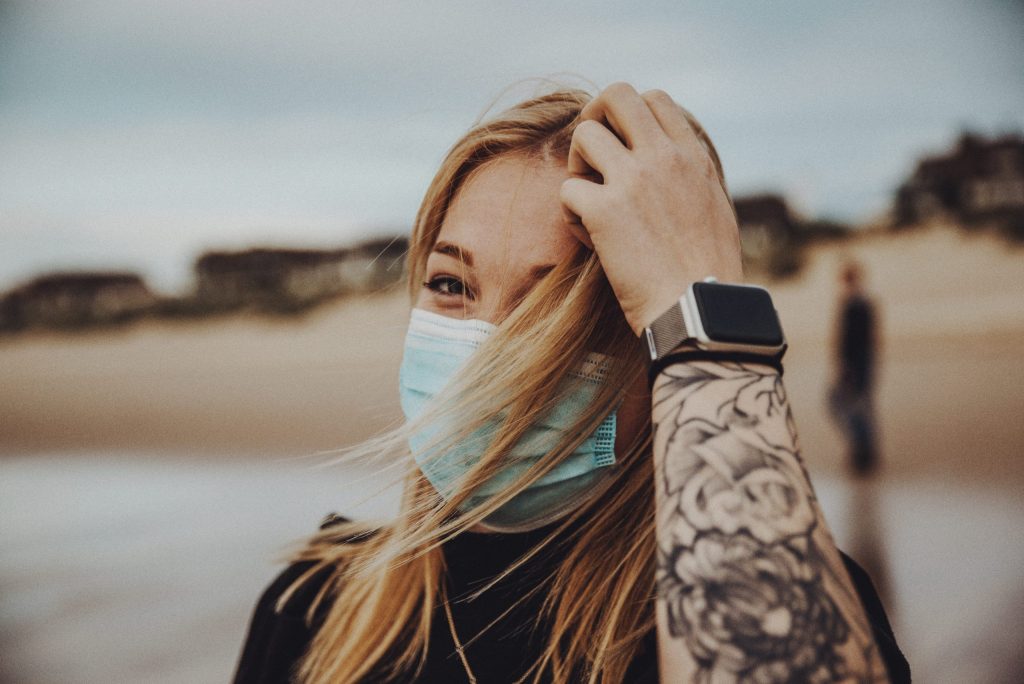 We lined up to go grocery shopping.

We tried really hard to follow the arrows that guide us in the grocery store.

We tried to not swear at THAT person who tossed their rubber gloves on the sidewalk.

We learned to be together 6 feet apart.

We criss-crossed the streets on our walks to avoid each other.

We rediscovered our kitchens.

Then we had to rethink how to get to the gym.

We washed our hands to the tune of Happy Birthday.

Grey was the new shade of blond…er, and brunette.

We discovered who our friends really were…especially those who had connections for underground haircuts and colours.

We learned who Karen was. 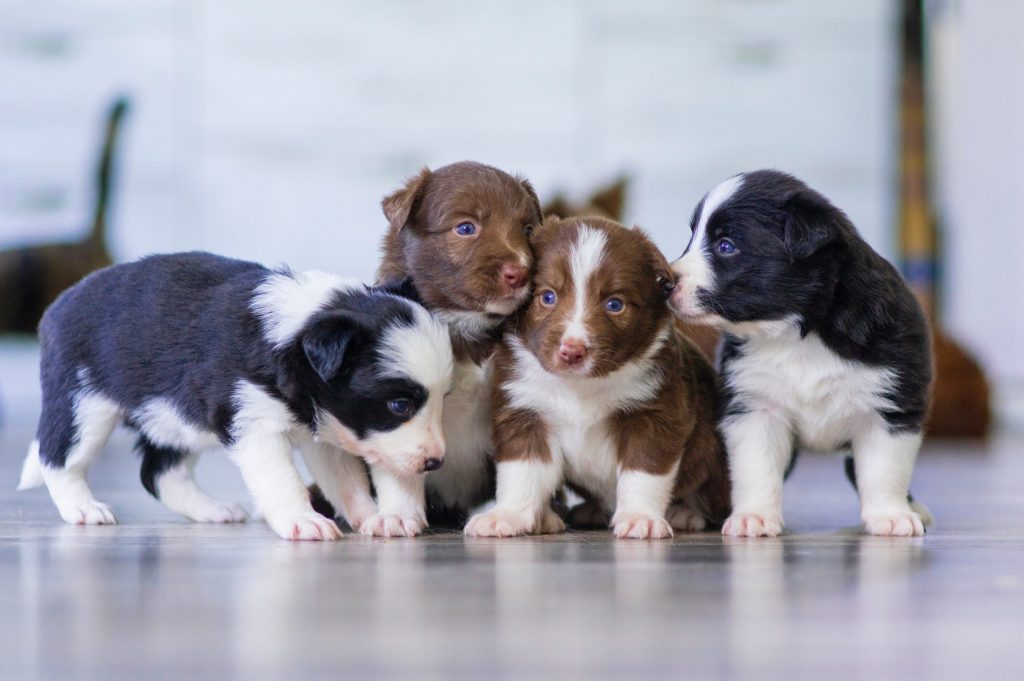 Urban wildlife moved into our backyards.

We learned that zoomies were not just a dog thing.

We discovered that internet service is not unlimited for all.

We learned that cameras should be turned off on zoom calls if you’re tending to a little self-care.

We learned to create virtual backgrounds in our meetings.

There was no shortage of toilet paper.

There was a slight shortage of Lysol Wipes (until we found out that Pusateri’s was hoarding them and we had to hand over our soul to get them).

We added quarantini, covidiots, maskholes and covid fatigue to our vocab.

We are still trying to figure out how to speak “moistly.”

We really got into podcasts. Everyone has a podcast.

We explored our inner artist. 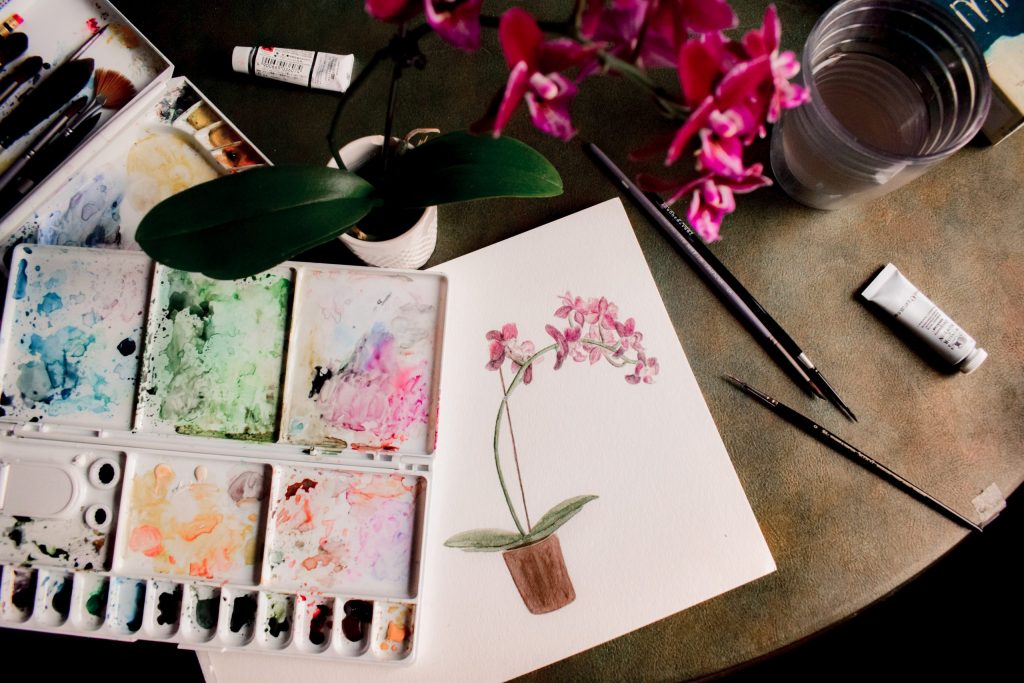 Bicycles became the favourite outdoor activity. Then winter came then we wished we could afford a Peloton (and the subscription).

We took more pictures of the sunset than ever before.

We gave lots of “likes” to  That Brazilian Couple on Instagram.

We actually picked up the phone to call someone. 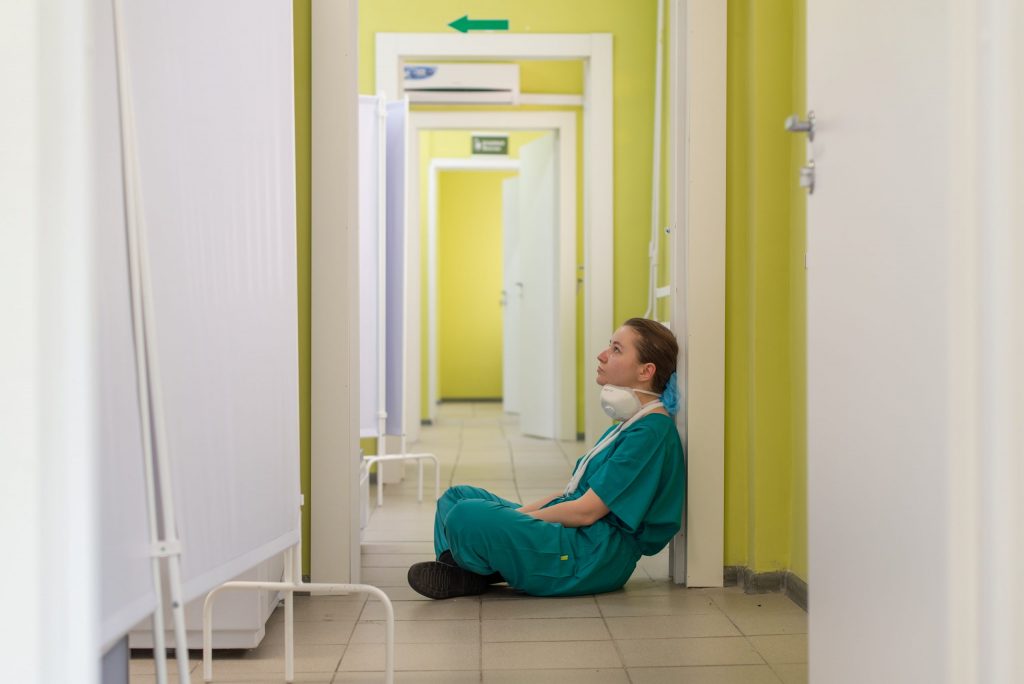 We made noise with pots and pans.

We sang on our balconies.

We had dinner parties over the computer.

We realized that this wasn’t just “two weeks of working from home” gig.

We learned to really get along at home and became more creative with our WFH space.

We discovered how much fun it is to home school (sarcasm).

(Actually, we really don’t know how teachers do it all.) 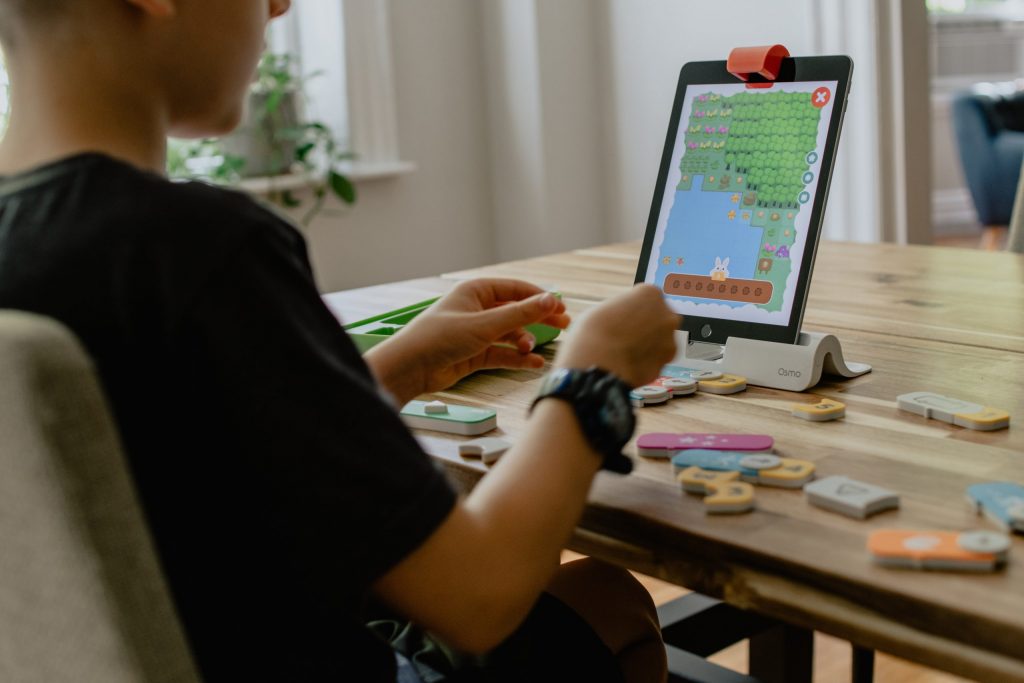 We witnessed the reality of many injustices in our society.

We saw the vulnerability of long-term care homes.

Pivot became a critical word in every business.

We miss our favourite restaurants.

We ate on patios until our butt cheeks froze to the chairs.

We stopped that FOMO feeling.

But we miss travelling more than ever.

We continue to learn what privilege really means. 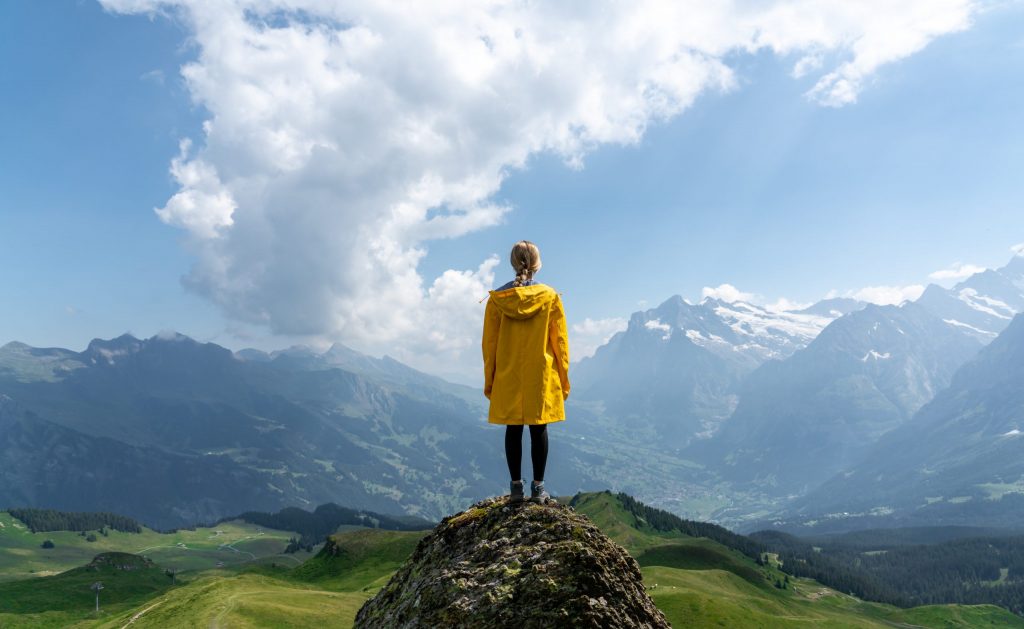 We miss musicals – Hamilton had JUST begun in Toronto.

We miss popcorn at the movie theatre.

We still can’t believe what happened on The Bachelor.

Drake finally moved into his 35,000 sq ft Bridle Path address at the end of December 2019 and also shared his first pics of his son, Adonis.

Harry and Megan quietly moved from Vancouver to L.A (and lose their royal perks).

Fans of the Netflix series, The Crown,  got upset with Season 4 — Prince Charles and Camilla Parker Bowles turned off Twitter.

We wondered why Taylor Swift launched two albums in the same year.

We played Among Us.

Disney found another way to take our money. (Hello Disney+)

We caught up on that bedside table must-read pile.

Hot Chocolate Bombs were the “IT” gift of the year.

We put up the Christmas lights early and decided to keep them on.

We realized how much we miss our friends, family, and coworkers.

Biden and Harris gave us reason to believe again.

We learned how quickly a vaccine can be created when the scientists and researchers of the world work together.