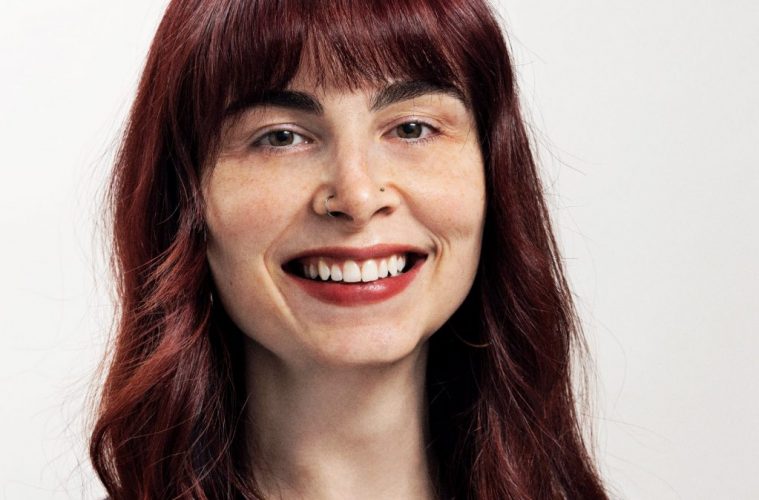 You might wonder, who on earth would leave a good paying, corporate job to become a budtender in a cannabis dispensary but that is exactly what Mara Connacher did.

A graduate of Mohawk College, Mara has spent over a decade working in retail and hospitality. Using her tremendous amount of experience and expertise in her field, she climbed the corporate ladder in the fashion industry but found herself drawn to the cannabis industry.

In 2019, when there were only 5 stores in the entire province of Ontario, a friend of Connacher’s became the GM of Relm Cannabis Co. and reached out to Mara, encouraging her to apply. Despite the lack of management positions, Mara was prepared to take the leap. Her determination to get her foot in the door of this brand new, legal cannabis industry pushed her to become a budtender at the original store in Burlington, still very much a start up, family run operation. It didn’t take long for Connacher to show what she could handle and bring to the table and eventually, she was doing payroll, creating schedules and dealing with policy and procedures. Promoted next to Floor Supervisor, she continued to show that she was willing and capable to do whatever it took, proving that she was an indispensable team member. Her success in her roles led to her current position as the Operations Manager of Relm Cannabis Co., which now boasts five locations. 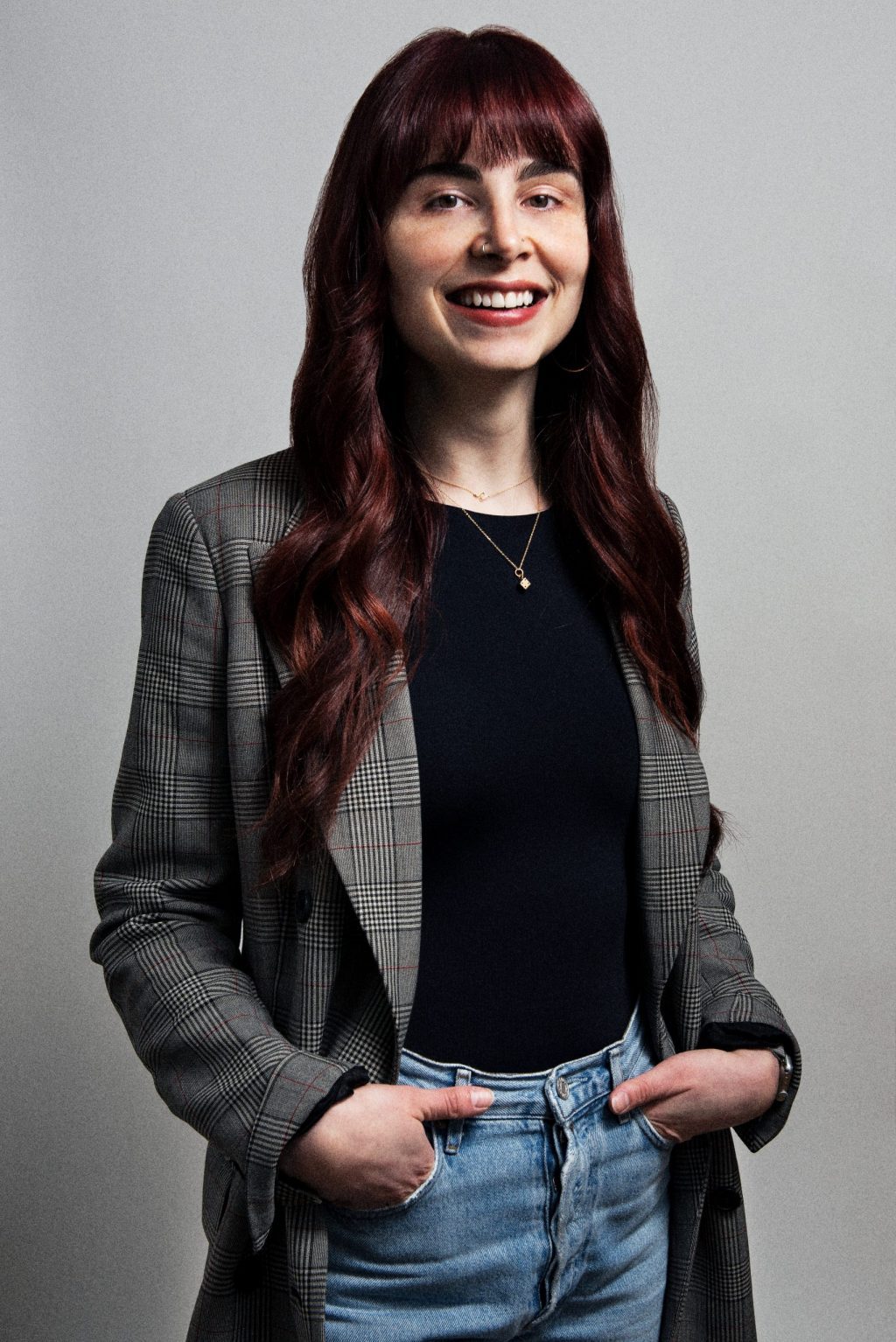 “I think one of the things that contributed to my success with Relm in a short period of time is that I would say yes to just about everything and if I honestly didn’t know how I would find a way to figure it out. I was determined and still am. We also live in this amazing time where information is accessible to everyone so even if you don’t have a Business Degree, but if you have a thirst for knowledge, a great attitude and strong work ethic anything is possible. “

At first, there wasn’t a ton of competition as Relm Cannabis Co. was the only dispensary in Halton, but as other shops started opening up, they had to be a bit more competitive with pricing, which Connacher sees as one of the most important features that people consider when choosing where to spend their money. Pre-pandemic, Relm did things like free pizza Fridays, offered popcorn every day, and generally created a fun environment for customers. It might seem like a small thing but it made people feel appreciated and, let’s face it, we all know that stoners love snacks. They were busy from open to close almost daily and when rumours of the impending shut downs started to get out, people were panic buying because nobody knew if cannabis stores would be able to stay open. It was all toilet paper and weed for the first little while until they had to shift to curbside pickup and delivery. 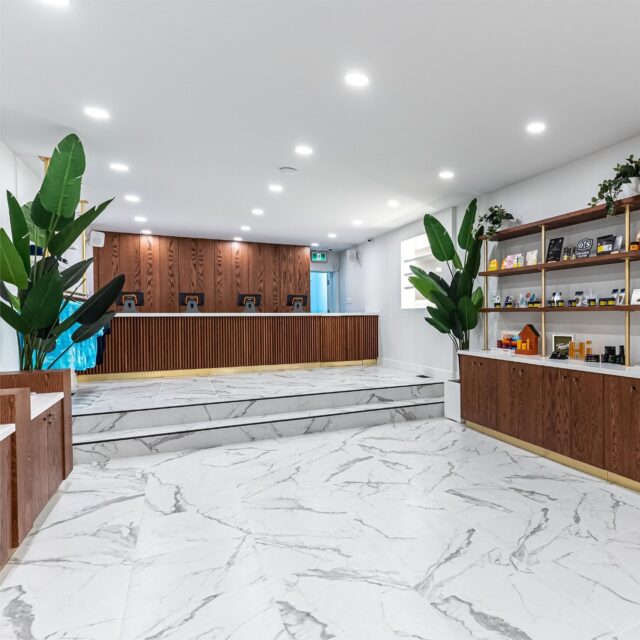 “As the pandemic progressed to curbside and delivery only we did see a drop in sales comparatively to the previous year but that being said our first year of sales data is quite high so it is hard to gauge. Because even though the sales $$ were down from the previous year we were non stop busy from open to close every day, at some points we had to bring back some staff we laid off because we were so busy. I noticed during the most recent lock down customers have been purchasing more of the 7g, 15g and 28/30g quantities than they have been in the past lock down. And I think that’s a result of people really not wanting to leave their house that much and that larger quantities are now at more reasonable pricing than before, and there are more options too.”

When I asked her what she was most frustrated about, I heard a familiar refrain. With so many new stores opening in a very small radius, she feels that the process is setting people up to fail and feels that more could be done through the application process, to avoid these pockets of congestion. As far as what she is looking forward to seeing in the Industry, she is hoping to see the retail experience blossom and allow brands more customer interaction. 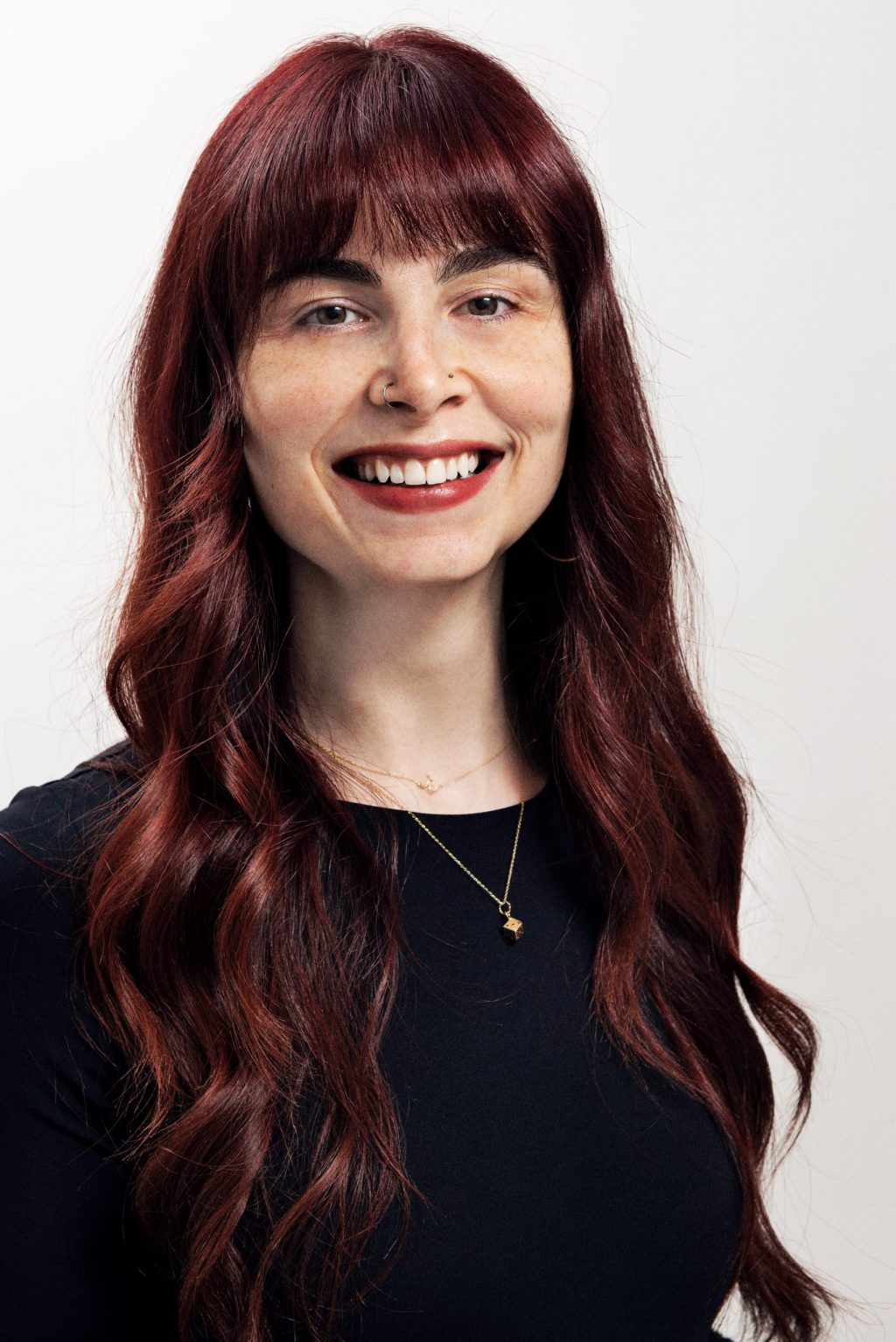 “I think society is already there with acceptance of legal cannabis, but we just have to be patient and wait for some of the parameters and regulations to change and evolve so we can make the legal cannabis industry more of what people are expecting to see and experience.”