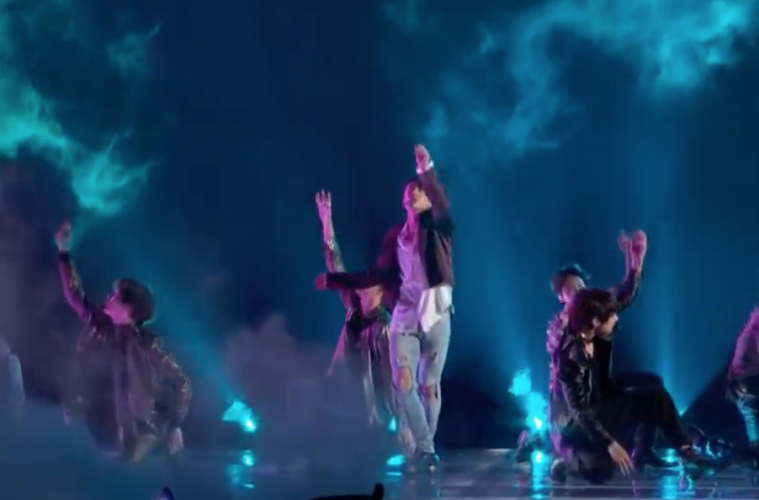 What’s that song? Shazam it.

You’re with your friends sipping on some delicious cocktail at the hottest lounge in the city and then it happens — DJ is spinning some wicked tunes and ohhhhhh, hands go in the air! You need to know what THAT song is. If you’re like me, you’ll quickly pull out your phone and bring up the SHAZAM app to capture a sound bite. Then the app magically lets you know the title of the song is as well as the artist. Awesome. Add it to your playlist immediately or later. Either way, you’ve got it now!

I’ve been using SHAZAM for a while now. If you’re not familiar with one of the world’s most highly rated music app, used by millions around the world this is what you may be interested in learning:

Shazam lets users identify songs simply by listening to the music playing around them. Now you can also see the lyrics and sing along if you like. 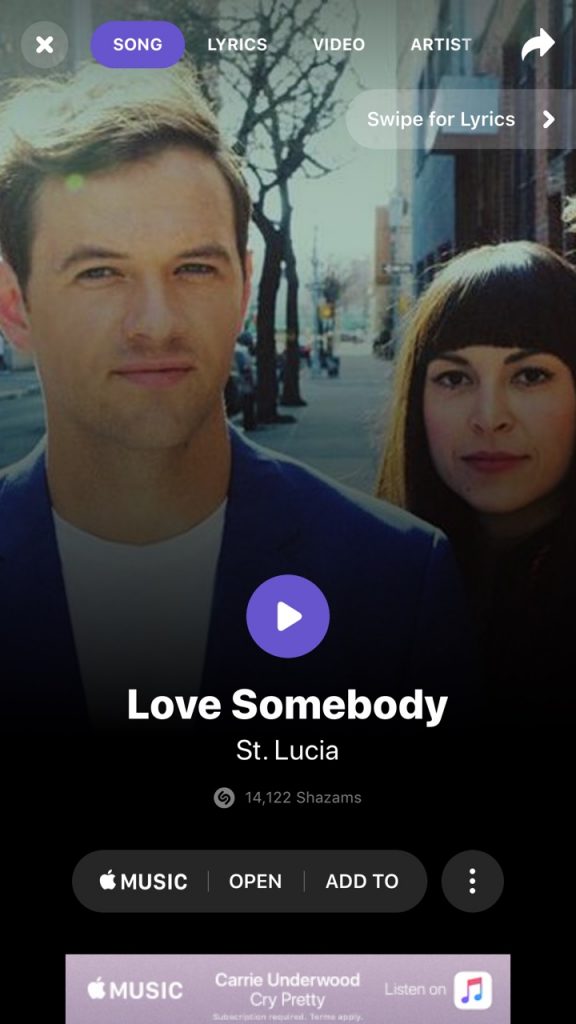 Shazam has been downloaded over 1 billion times around the world, and users identify songs using the Shazam app over 20 million times each day. With pioneering innovation in music identification, Shazam helps people discover, interact with and share video, audio or printed content across devices and mediums — and allows music fans to follow their favourite artists and discover more.

The app, which thanks to the completion of Apple’s acquisition, will soon offer its experience ad-free.

I’ve used the app also in stores, concerts, watching music award shows on television (hello BTS KPOP  with the catchy tunes!), and even on vacation. Hola!