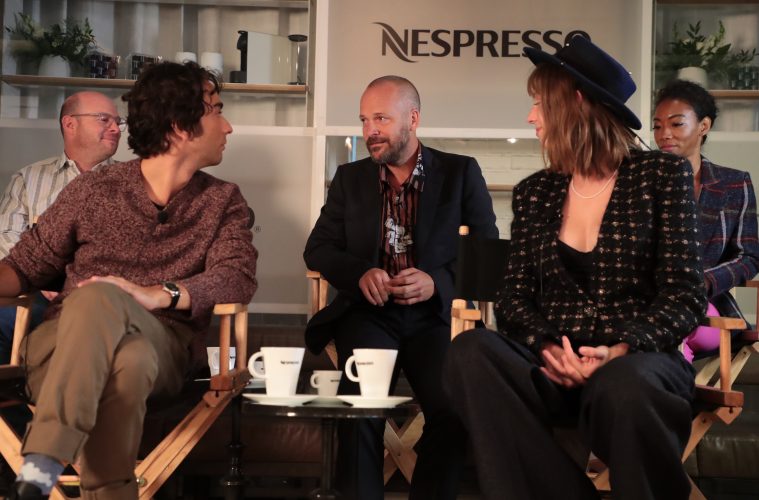 Our favourite events during the Toronto International Film Festival (TIFF), aside from the films of course, are the panels with cast and filmmakers. They offer up golden opportunities to gain insight into the film and the characters. This year offered many great discussions including the highly anticipated Nespresso Coffee with Creators intimate panel discussions for some of the most compelling films.
We had the rare chance to sit in on an intimate panel with the stars from Human Capital, a remake of an Italian movie that debuted in 2013 about two families who’s future and fate revolves around car crash involving a cyclist, and a hit and run. 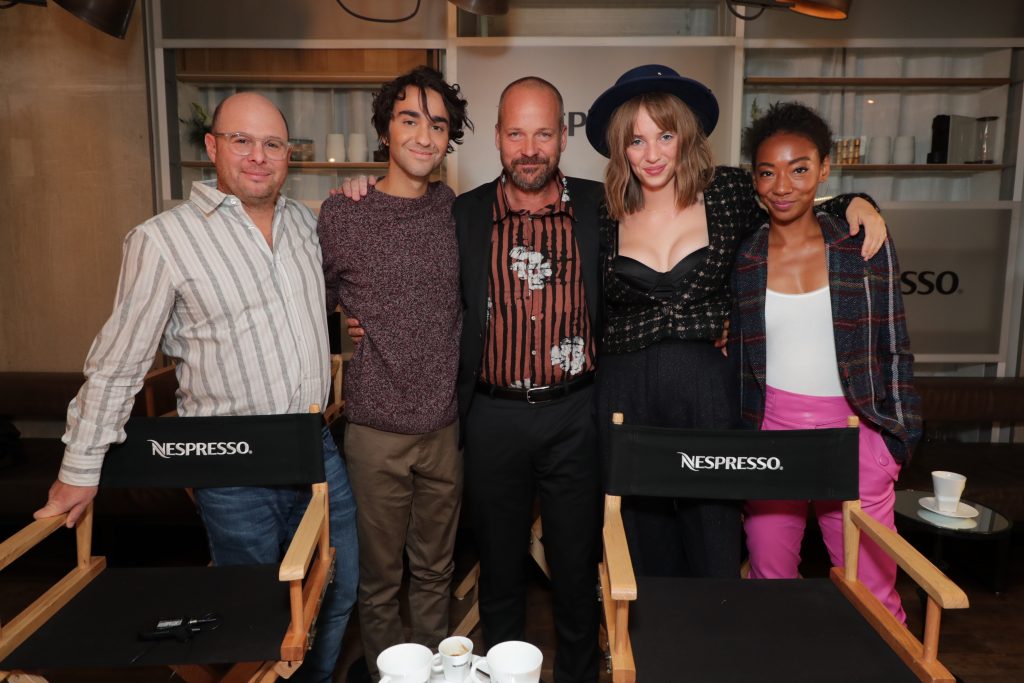 Art imitates life, and with the onslaught of pedestrian and cyclists being hit and killed in Toronto, this movie is set to make waves within the #WalkTO movement. Starring Peter Sarsgaard, Maya Hawke, Liev Schreiber, Marisa Tomei and Alex Wolff, the movie weaves insightful commentary about money, power and what they have to do with the criminal justice system. As Peter Sarsgaard offered why he was drawn to the project ‘I felt like it is the country I’m living in. I mean, I live in a wealthy area, of the country, I know lots of wealthy people. Our president is a wealthy person. I guess my repulsion leads to my interest.’
Thank you to Nespresso for inviting us to this insightful panel discussion. Watch for Human Capital coming to theatres in the near future!
While TIFF has come and gone, many of the films that have premiered during the Festival have also secured distribution rights and will return to movie theatres nation wide in coming months.