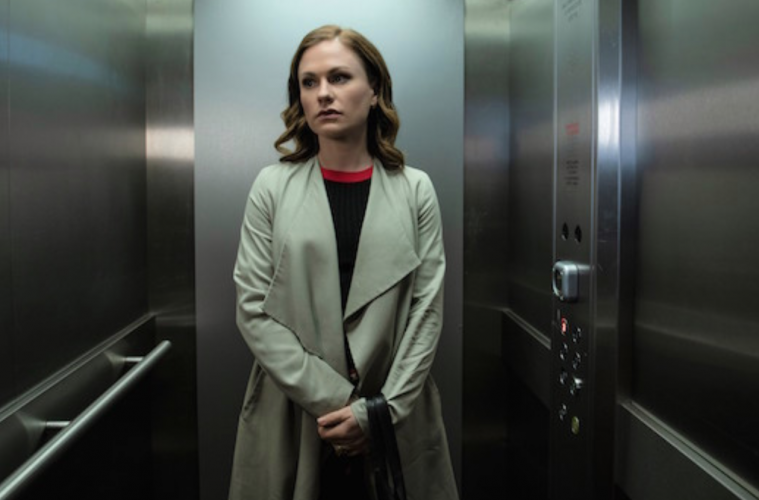 What to watch: Amazon Prime’s ‘Flack’ and the Public Relations hustle

We here have our share of working with Public Relations experts including those who manage celebrities. The demands and the fires they sometimes need to put out are nothing short of miracles. We’ve seen them in action — yet we don’t. The best of the best tend to be within ear shot and stay one step ahead of what you need. It’s not a job for the faint of heart. One wrong move can cost them their careers. No pressure. When we learned of this comedy-drama series coming to Amazon Prime, we made a note in our calendars. Who are these people that remain behind the scenes and almost certainly dressed in complete black to blend in like secret service? Who seem to never eat but for sure inhale coffee all day and night?  Flack is set in a world of high-stakes public relations and shows the underbelly of cleaning up clients’ messes.

Anna Paquin plays Robyn – a flack – who’s a sharp and witty publicist and an expert at her craft, but is completely self-sabotaging when it comes to her personal life. The six-episode series will begin airing on Amazon Prime, January 22.

Flack is equal parts drama and comedy, reflecting the brutal reality and complexities of our modern and hyper-connected life, where anything can go viral in an instant. With PR serving as the perfect backdrop to explore these challenges, Flack centers on Robyn and her four quick-witted and relentless flackers who must figure out how to make the best of bad situations and somehow manage to get out unscathed.

The series also stars Sophie Okonedo (Chimerica) who plays Robyn’s boss, Caroline. Formidable and highly capable, this alpha woman takes no prisoners and makes no excuses. But is she hiding a softer side? Lydia Wilson (Requiem) plays Robyn’s best friend, Eve. She is her outspoken and provocative colleague who will have her loyalty pushed to the limits when worlds collide. Rebecca Benson (The White Princess) plays intern Melody. Young and naïve, she has attached herself to very unsuitable role models. Guest stars include Max Beesley, Marc Warren, Alan Davies, Katherine Kelly, Darren Boyd, Kadiff Kirwan, Jane Horrocks and Bradley Whitford in the penultimate 5th episode. Flack is a dark and brazen comedy with loveable antiheroes who will shock you with their self-destruction – but have you rooting for them anyway.