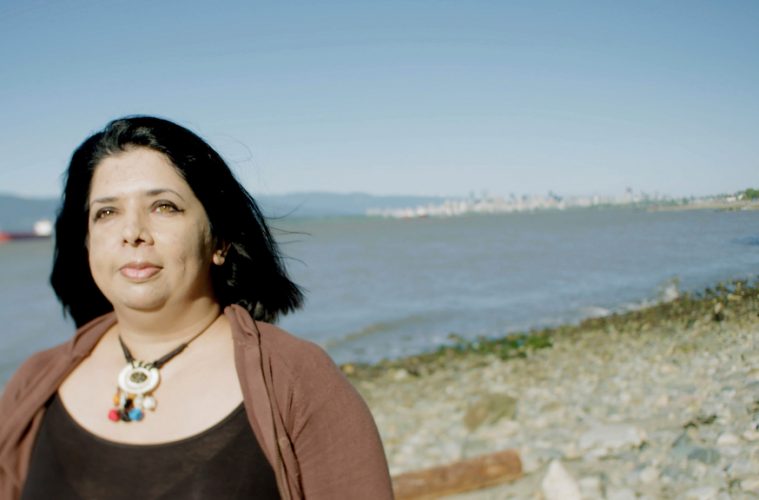 Untying the Knot – a powerful documentary about domestic abuse, social oppression and survival

Rumana Monzur, a University of British Columbia graduate student, who was left permanently blind as a result of a violent physical attack by her husband after she asked for a divorce is one story in the gut-wrenching documentary film, Untying the Knot, by filmmaker Zana Shammi.

Monzur’s story is of strength and perseverance, as she continued her pursuit of a law degree in Canada, is interwoven with compelling accounts of domestic abuse and social oppression from three Bangladeshi women, also fighting to protect their lives and identities. She has since become a lawyer living in Vancouver, who now serves as counsel to the Department of Justice Canada. Her story has moved millions around the world as she continues to advocate for human rights.

The documentary made a powerful Canadian debut at the Hot Docs International Film Festival earlier this year and now, Untying the Knot makes its broadcast premiere on documentary Channel November 24 at 9pm ET/PT.

The United Nations has designated November 25 as the annual International Day for the Elimination of Violence Against Women, calling the issue one of the most widespread, persistent and devastating human rights violations in our world today. Untying the Knot sheds light on the different ways women resist and survive the patriarchal and oppressive structures of marriage, factors that often contribute to their vulnerability.

Monzur’s powerful story and the experiences of the other women illuminate not only the specific challenges facing professional women in Bangladesh, but also the universal nature of violence against women worldwide, where one in three women have experienced physical or sexual violence, including at least one in five women in Canada. 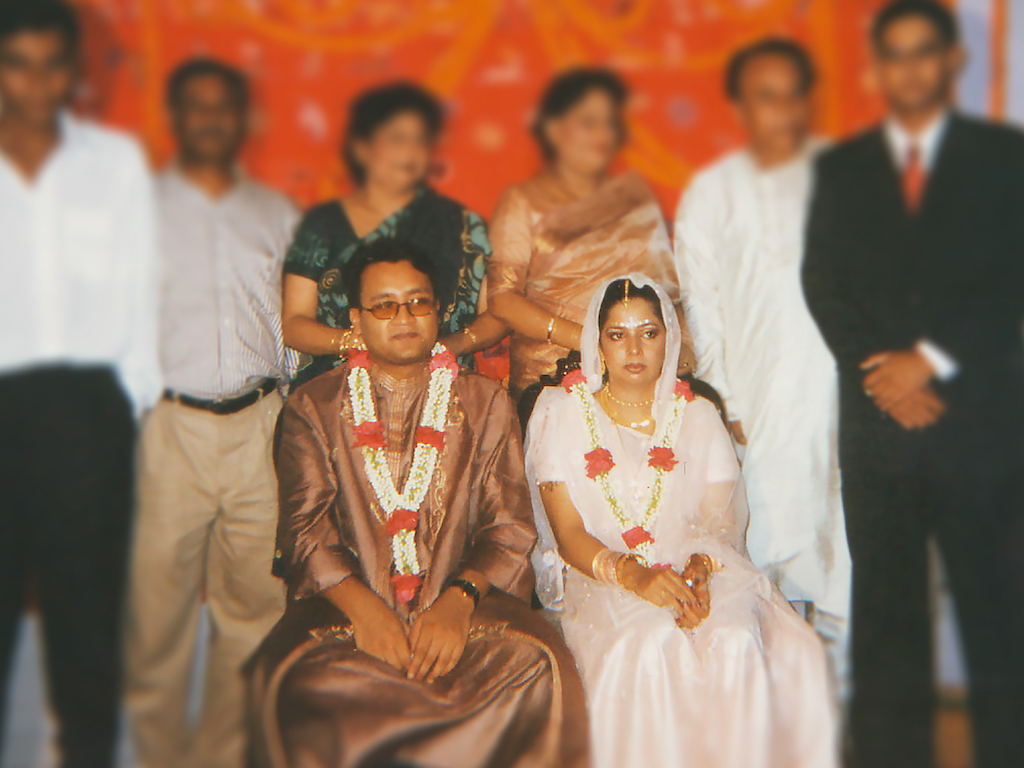 We had a chance to ask Rumana Monzur and Zana Shammi about this moving documentary:

People say that experiences, as traumatic as they are, make us stronger. How are you doing now?

RM: When you face a challenge or an obstacle, you have two choices: You can either stay down and let that obstacle stop you from achieving your dream, or you can get up and move forward. You tell yourself that you can face any challenges and overcome any obstacles.

As you can see, I chose the second option and decided to move forward. Being hopeful gave me the strength to come this far. I also want to mention the support I got from my family, my friends, and my community. Without their love and support, it would not be possible for me to become a lawyer and practice law.

What has given you the strength to tell your story openly?

RM: I decided to share my story because I want every person experiencing violence and abuse to realize that life is full of opportunities. I want them to understand how precious their lives are, and by tolerating violence or abuse they are not serving anyone’s interests, not even their children’s.

What support are you receiving now from family and friends?

RM: I have received a lot of support from my family, friends, and the community, but unfortunately no one could give me the support to get up, I had to find the strength myself. I had to decide for my daughter and for myself that I can’t let an evil intention win over my human spirit. I wanted to give my daughter a normal life where she can achieve all her dreams and access every opportunity. But it is also true that I would not be able to go for my dreams without the support from my family, friends, and my community.

While domestic violence happens in different cultures, this documentary focuses on women of South East Indian descent, any idea why this continues to happen today?

RM: Unless we are able to change our mindset and educate our children to respect every human being on this planet, we will not be able to get rid of this plague of gender-based violence. It’s important to teach children how to respect each other and to do that we have become role models in our families.

There are many women who feel trapped and cannot escape their situations with their partners. What do you wish to tell them?

RM: I want to tell people who are experiencing violence or abuse to realize how strong they are. I want them to be confident that they can make their lives beautiful again. I want to tell them that in the blink of an eye you can turn your life from hopeless to hopeful.

Zana, what went through your mind when you first heard about Rumana’s violent attack?

ZS: When I first heard about Rumana’s violent attack, I was in denial. I thought this couldn’t possibly happen to someone who is middle class, educated and grew up in a similar protective environment as I did.  The news of her attack shattered me. And it also raised a lot of questions, which I felt compelled to start asking.

How do you hope your documentary will help others?

ZS: This film is about resilience, strength, and hope. I hope it will inspire the audience to join the fight to end partner violence, and to make some positive changes — in any aspect of their life. It’s a story of Rumana’s immense growth in the face of unthinkable adversity. I believe this film will give courage to other survivors and victims, inspiring them to stand up for themselves before it’s too late.

Can you tell us a bit about each of the women featured in your documentary?

ZS: Untying the Knot follows the incredible journey of Rumana Monzur, a University of British Columbia graduate student, who was left permanently blind as a result of a brutal physical attack by her husband in her hometown of Dhaka, Bangladesh, after seeking a divorce. Despite losing her eyesight, Rumana refused to give up on her dreams. Rumana’s story of strength and perseverance, as she continues pursuing a law degree in Canada, is interwoven with three other Bangladeshi women’s compelling accounts of domestic abuse and social oppression that threaten erasure of their identities. Sharmin is a survivor and a radio DJ who is being pressured by her family to remarry after a divorce. Naima is a young HR manager who is boldly setting the terms of her marriage. While Zasmin, a school teacher, lives in constant fear of her volatile husband. Their stories illustrate different challenges that women face in a patriarchal society, where marriage is seen as an obligation and divorce is stigmatized.

Did anything surprise you while you were researching or filming this documentary?

ZS: I was naive to believe that abuse only exists in uneducated or otherwise disempowered families. The rude awakening for me during the making of this film was knowing that violence against women exists irrespective of education, social class, and financial stability. In my research, I spoke to counselors and lawyers who told me that despite the fact that Bangladesh has strong laws to prevent domestic violence and protect victims, enforcement is a problem. Among the most educated and professional sectors of society, fear of public perception can result in women being shamed into silence, as was the case for Rumana.

Domestic violence is the most common form of violence against women and happens around the world. To learn more about how to identify partner violence and how it impacts families and communities visit EndPartnerViolence.ca