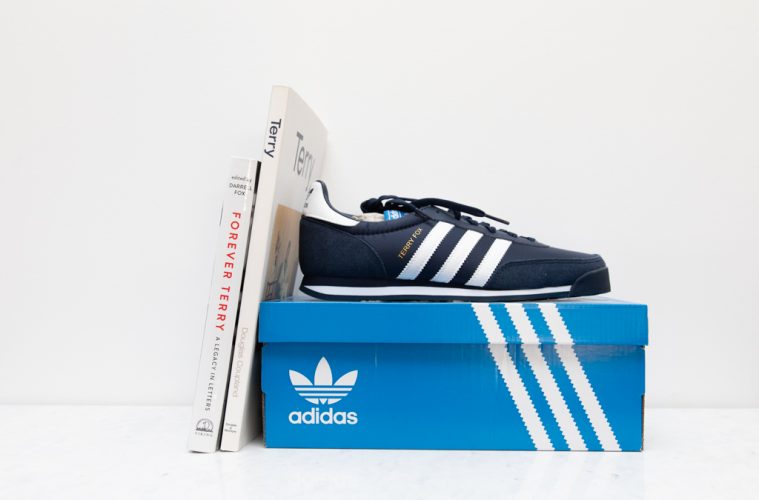 Terry Fox didn’t run the same route twice, so faced with another year of virtual runs, why not shake up your 5-10K route in favour of some new grounds to explore? The Greater Toronto area is home to more than a few Terry Fox runs, and while they all boast convenient locations with world-class volunteers, this year’s run is still on hiatus with COVID protocols in place. While we all have gotten vaccinated, we’re now holding our breath, but we know there’s a bigger calling at play. Cancer research with the goal of a cure was Terry’s mission from day one. With over $850 million dollars raised since that day and a further 1,300 research projects funded with that money, we’re off to a very solid start.

With that, here are our favourite GTA running routes to inspire and perspire for this Sunday’s Terry Fox Run.

This North York park has winding paths that follow creeks dotted along the 401 between Yonge Street and Avenue Road. Easy access and plenty of parking can be found on Bathurst Street. This city park offers various terrains and cross country routes weaving through ravines before ending at the golf course. Fore!

This midtown route is home to an official Terry Fox run, but there are ample ways to remix your run. Swing up north on Leslie and pay homage to the Four Season’s Corporate Offices for their wonderful early-years contributions and then whip around to view Wilket Creek’s hills and horses. Four Seasons founder Isadore Sharp made significant strides in helping Terry’s trip to Toronto, after losing his own child to pediatric cancer.

Since it’s my local run, I would be remiss in not mentioning this location. Kick things off at the corner of Beecroft and Park Home before heading south through the historic cemetery. Pay tribute to our fallen soldiers and salute the tanks while you navigate your way out to Senlac, before bouncing over to Yonge Street to finish at Mel Lastman Square.

This downtown Douglas Coupland designed park is a speed track for training runs, but also a lovely one-mile loop named Miracle Mile by Terry’s brother who witnessed the entire Marathon of Hope from the van that traced Terry through the eastern provinces. With a giant red canoe flanking this southern facing parcel, soak up the scenery and do a few laps under giant photographs from Terry’s legacy.

Got a few bucks to spare? Please consider donating to the cause! www.terryfox.org/lroach 🦊