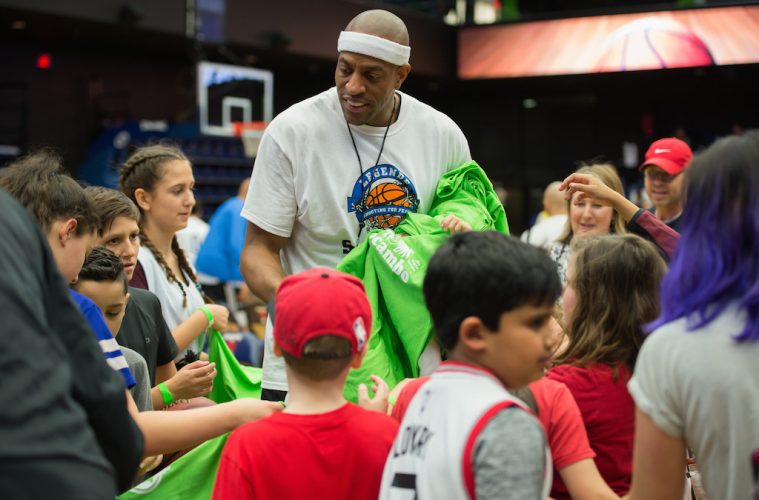 It’s not often that you have an opportunity to play basketball with NBA all stars but that’s what happened for a few fundraising champions at the recent second annual Tournament of Stars presented by Sun Life Financial in support of West Park Foundation.

Families and corporate supporters raised much needed funds at the event with NBA alumni, other professionals athletes and celebrities. Over $579,000 was raised by teams consisting of Sun Life Financial, TD Bank, Raymond James and others. 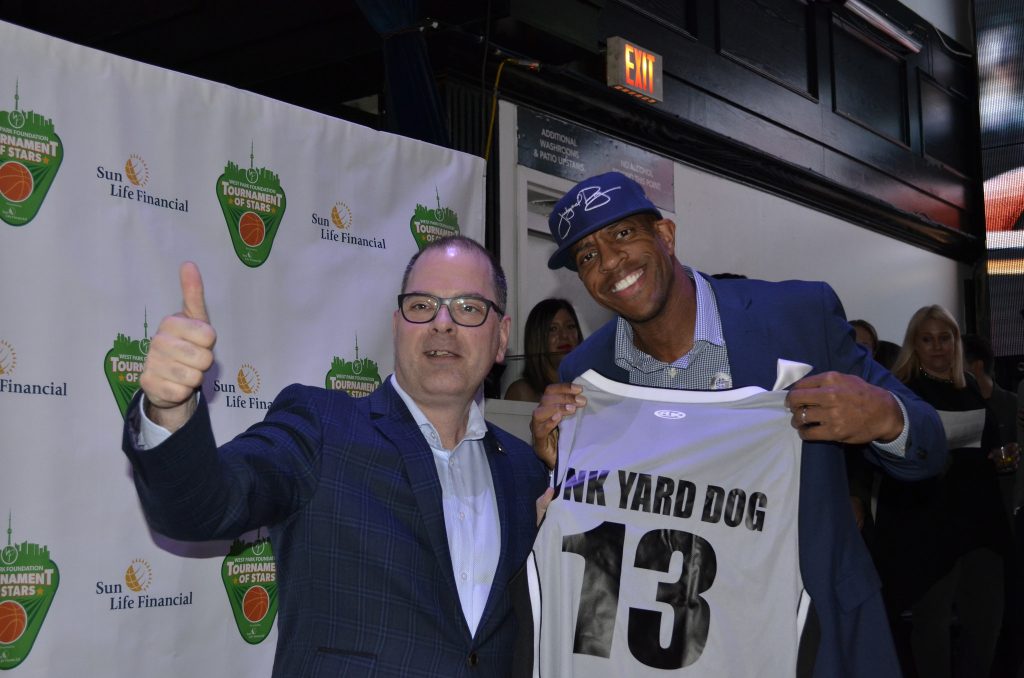 The dream come true fundraiser began with an evening “draft pick” party at Maison Mercer where players and celebrities happily mingled with hoop loving fans and supporters of West Park.  Lots of food purveyors and caterers joined in the fun in support of the cause by offering their treats. They included Food Dudes, Tequila Tromba, Charton Hobbs, Phyllo Cafe, and more. 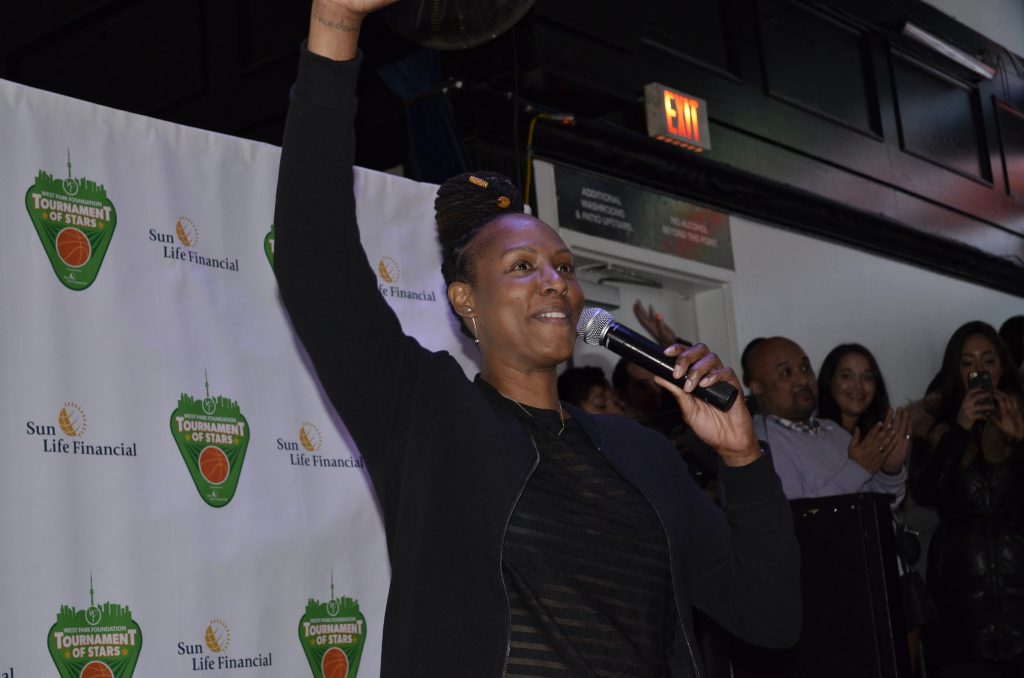 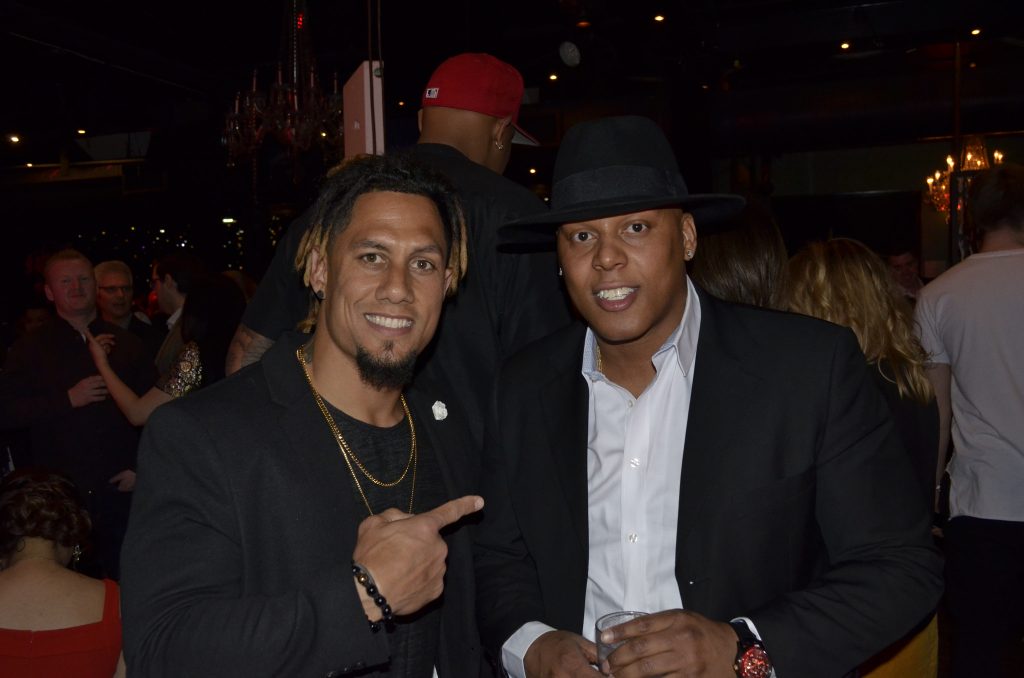 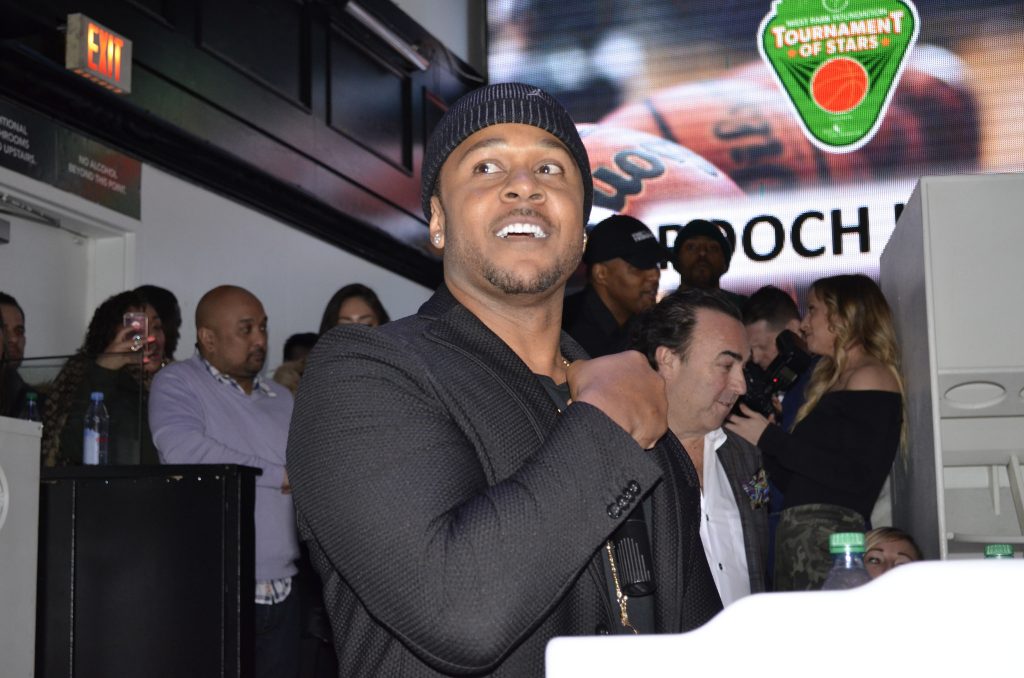 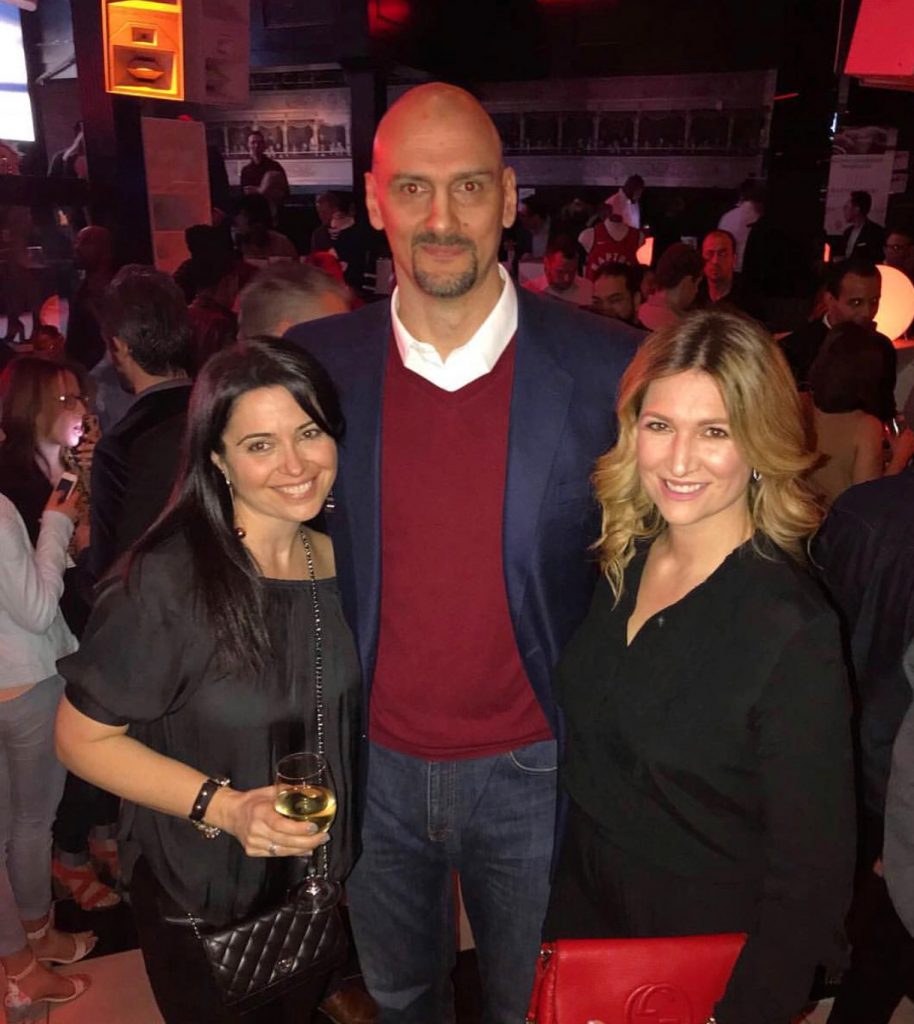 The following day it was Game On! Spectators were invited to cheer on the fundraising  teams who were  playing along side their favourite players in a family friendly competition at University of Toronto’s Goldring Centre for High Performance Sport. 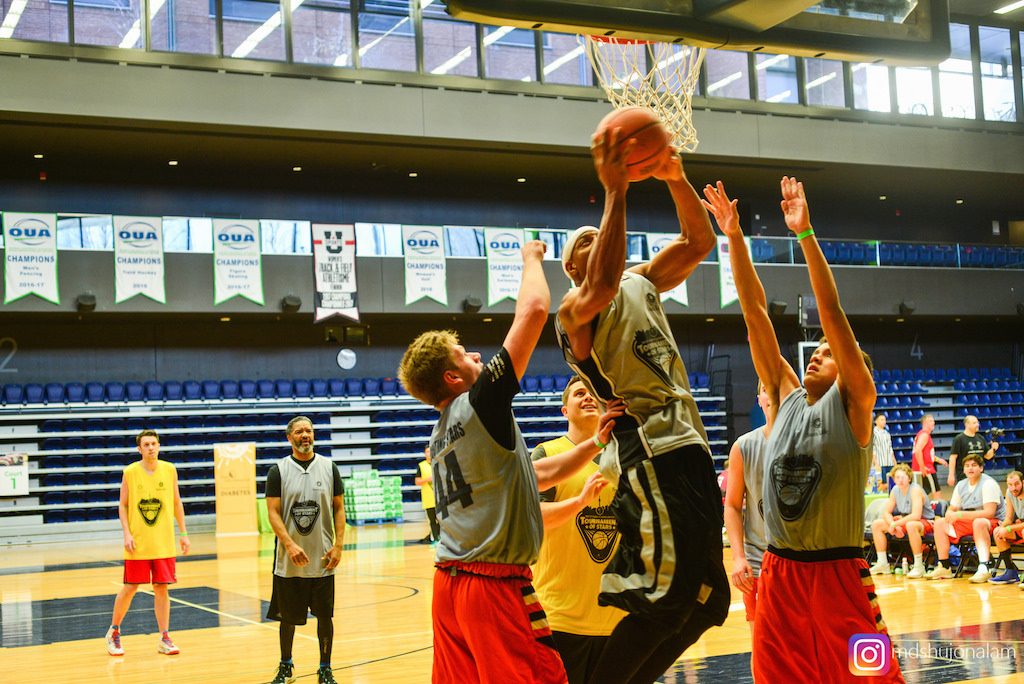 West Park Healthcare Centre is known for their rehabilitative medicine within the healthcare system in the province. They provide specialize care for patients recovering from life-altering accidents and health challenges such as lung disease, amputation from diabetes or other causes, and spasticity, a debilitating symptom of stroke, cerebral palsy and multiple sclerosis.

The money raised at this fundraising event helps to meet the rising need of West Park with the redevelopment of it’s 27-acre campus, including construction of a new 730,000 square foot hospital. The new facility will include a 20 percent increase in beds and expand specialized therapy space for programs, as well as support ground breaking clinical research. Construction will begin this fall.

Congratulations to all involved for such a worthy cause! We were honoured to be part of the excitement! 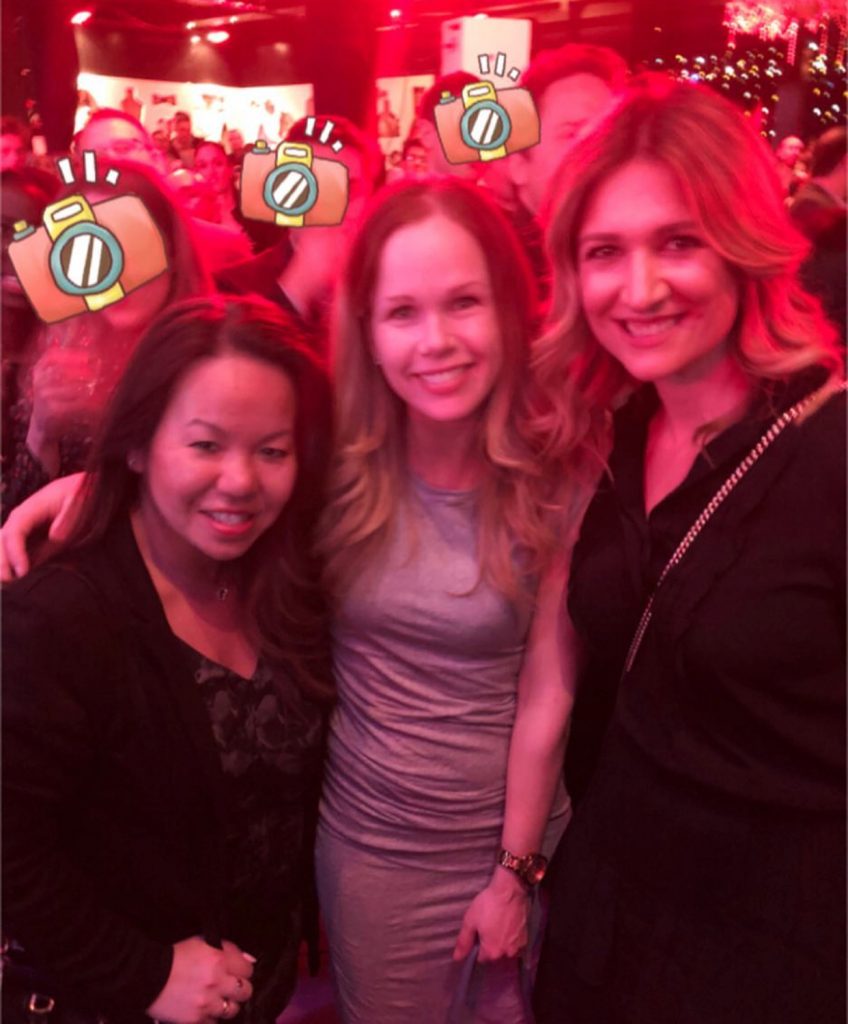