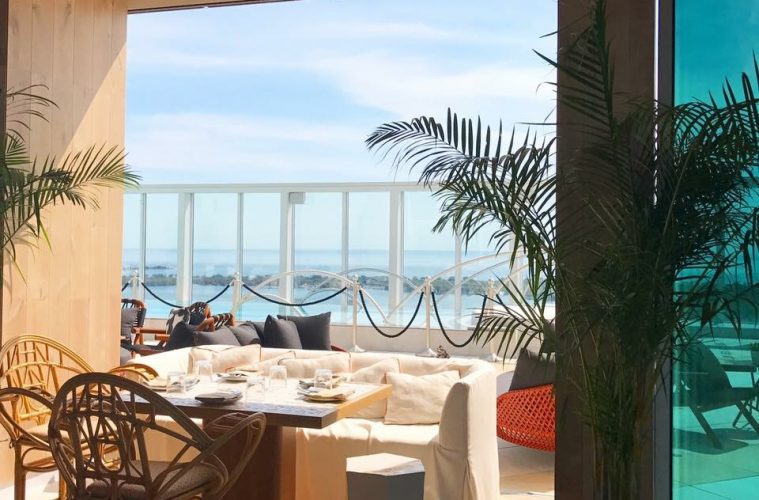 Top 25 most booked restaurants during TIFF

It’s here! The Toronto International Film Festival has landed in our beautiful city which means a steady hand in the popcorn bag and late nights out with our friends! Many of the restaurants and bars are opening later during TIFF to accommodate the screening times. Who needs sleep anyway, right?

So, where’s everyone going? I’ve got a few recommendations (link here) but also found this very interesting! OpenTable, the online restaurant reservation service, has put together a list of the 25 Most Booked Restaurants During TIFF and we thought it’s worth sharing. The list is based on online reservations on OpenTable from September 7 – 17, 2017. They looked at restaurants with the most online reservations in Toronto, specifically the Downtown, Financial District, Entertainment District, Yorkville, Queen West, Little Italy, College Street and King West neighborhoods.

Based on this methodology, here’s their list in alphabetical order:

*Lead photo: KOST, located at Bisha Hotel which was not yet officially opened during TIFF last year, except for parties.