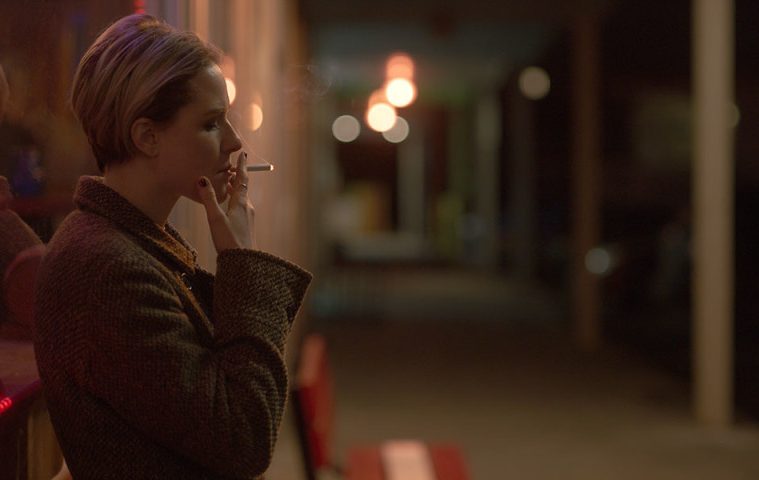 The 17th annual Canada’s Top Ten Film Festival is a great way to end off the year. Established in 2001, the festival is one of the largest and longest-running showcases of Canadian film. From January 12 to 21, 2018 the festival will offer public screenings, Q& A sessions at the TIFF Bell Lightbox in Toronto. The film festival will then embark on a nationwide tour with screenings in Vancouver, Montreal, Regina, Edmonton, Winnipeg, Ottawa and Saskatoon.

This year’s Top 10 round up celebrates Canada’s talented filmmakers from new creators to the well established. The films range from documentaries to dramas and exploration. In order to be eligible for the Canada’s Top Ten Film Festival, the film (short or feature) must be directed by a Canadian citizen or resident, have Canada listed as a country of production, and have been released commercially or played a major film festival in Canada in 2017.

Adventures in Public School by Kyle Rideout (Opening Night Film)
Allure by Carlos Sanchez, Jason Sanchez
Ava  by Sadaf Foroughi
Les Affamés by Robin Aubert
The Little Girl Who Was Too Fond of Matches by Simon Lavoie
Luk’Luk’I byWayne Wapeemukwa
Never Steady, Never Still by Kathleen Hepburn
Our People Will Be Healed by Alanis Obomsawin
RUMBLE: The Indians Who Rocked the World by Catherine Bainbridge
Unarmed Verses by Charles Officer

The Argument (with annotations) by Daniel Cockburn
The Botanist by Maude Plante-Husaruk, Maxime Lacoste-Lebuis
The Crying Conch by Vincent Toi
The Drop In by Naledi Jackson
Flood by Amanda Strong
Milk by Heather Young
Pre-Drink by Marc-Antoine Lemire
Rupture by Yassmina Karajah
The Tesla World Light by Matthew Rankin
Threads by Torill Kove

The festival’s popular In Conversation With… series will feature intimate onstage discussions with remarkable talent, including master filmmaker Alanis Obomsawin, who is also part of this year’s lineup with her latest feature, Our People Will Be Healed, a luminous, hopeful ode to the power of action-driven decolonization. The revered filmmaker, musician, and revolutionary artist has been a tireless advocate for Indigenous resistance and she continues to reinvigorate Canada’s Indigenous identities while advocating for truth and reconciliation in her latest feature. In Conversation With… Alanis Obomsawin is co-presented by The Directors Guild of Canada.

In addition, award-winning actor Evan Rachel Wood will discuss her career and role in the psychological thriller Allure, the highly anticipated feature debut from Montreal-based photographers Carlos and Jason Sanchez. Wood began her career as a child in the 1990s and went on to give acclaimed performances in Thirteen (2003) and The Wrestler (2008), before reaching new heights with HBO’s hit series Westworld (2016– ). She is a leading voice in the drive to create lasting change in the film industry, and her brilliant work in such Canadian independent features as Patricia Rozema’s Into the Forest (Canada’s Top Ten 2015) and this year’s Canada’s Top Ten selection Allure has cemented her status as one of the most versatile and adventurous actors working today.

Tickets and ticket packages for the Canada’s Top Ten Film Festival go on sale December 6 for TIFF Members and December 13 for the public.