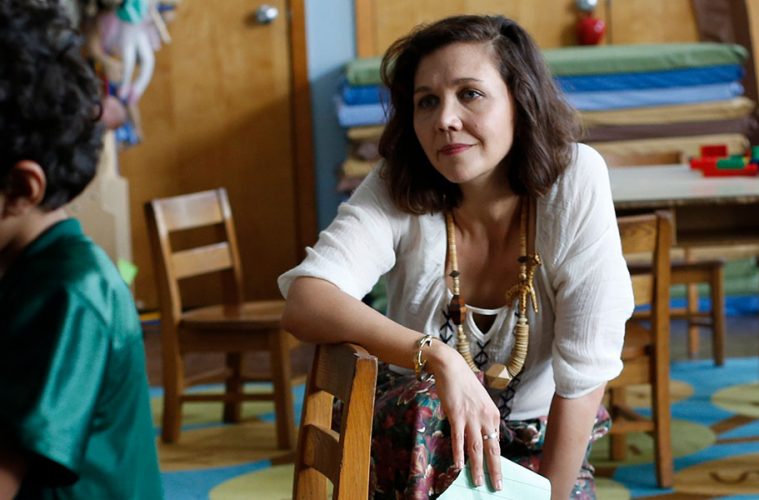 The first wave of features coming to the 43rd annual  Toronto International Film Festival (TIFF) have been announced this week. Gala Presentations and Special Presentations films are considered higher profile and worth putting on your must-see list. Of the 17 announced selections, there are 13 films directed by women. Here they are… 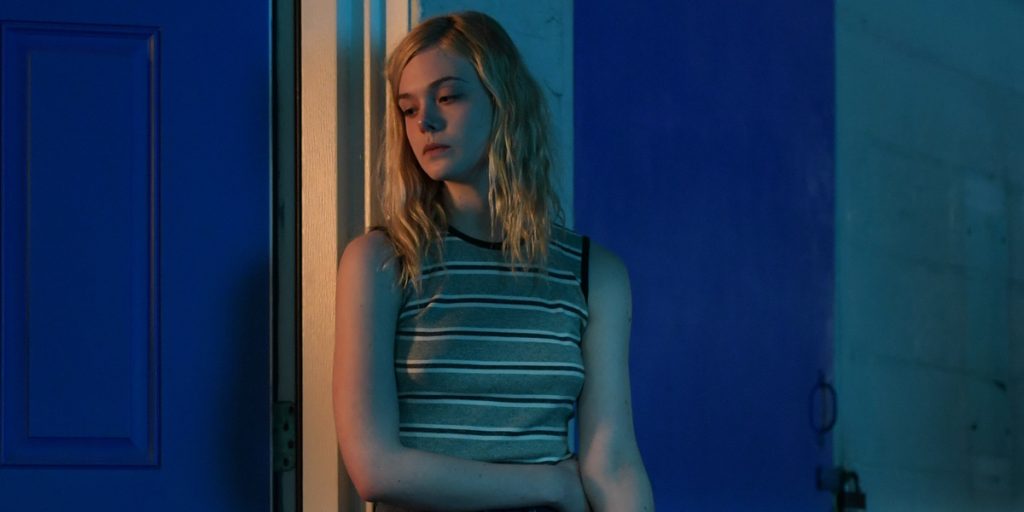 The Kindergarten Teacher: Directed Sara Colangelo, USA. Canadian Premiere. Maggie Gyllenhaal gives a captivating performance as an overworked teacher who becomes obsessed with one of her young students and his prodigious gift for poetry, in Sarah Colangelo’s English-language remake of Israeli filmmaker Nadav Lapid’s challenging 2014 drama.

The Land of Steady Habits: Directed by Nicole Holofcener, USA. World Premiere. Ben Mendelsohn, Edie Falco, and Connie Britton star in the latest from Nicole Holofcener (Enough Said), in which a newly retired husband and father leaves his wife in search of freedom, but his reckless new path leaves him longing for the steady comforts of his old life.

What They Had: Directed by Elizabeth Chomko, USA. International Premiere. Hilary Swank, Blythe Danner, Robert Forster, and Michael Shannon star in this intimate family drama about a woman who returns home to help her Alzheimer’s-afflicted mother, while also grappling with her own past. 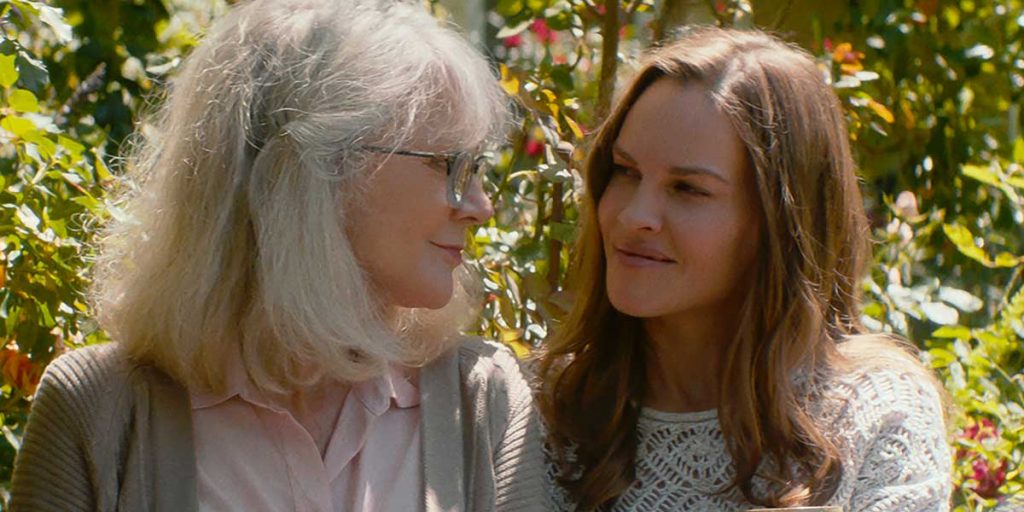 Can You Ever Forgive Me?: Directed by Marielle Heller, USA. International Premiere. A jaded, out-of-work biographer (Melissa McCarthy) resorts to selling forged historical letters on the black market, and grapples with the ethical complications that arise, in Marielle Heller’s charming biopic about bestselling writer Lee Israel.

Capernaum: Nadine Labaki, Lebanon. North American Premiere. Explores the lives of children living on the fringes of Lebanese society, in this political and heartbreaking story of a young boy who sues his parents for bringing him into the world when they couldn’t properly care for him.

Girls of the Sun (Les filles du soleil): Directed by Eva Husson, France. International Premiere.  Eva Husson (Bang Gang (A Modern Love Story)) returns to the Festival with a timely war film about survival and sisterhood centred on the “Girls of the Sun,” a battalion of women fighting to take back their homes from ISIS extremists in Iraqi Kurdistan.

The Hummingbird Project: Directed by Kim Nguyen, Canada. World Premiere. In the hopes of striking it rich, two scheming cousins (Jesse Eisenberg and Alexander Skarsgård) try to build a thousand-mile-long, four-inch-wide tunnel from Kansas to New Jersey that will give them a 14-millisecond edge on transactions at the NSDAQ stock exchange. 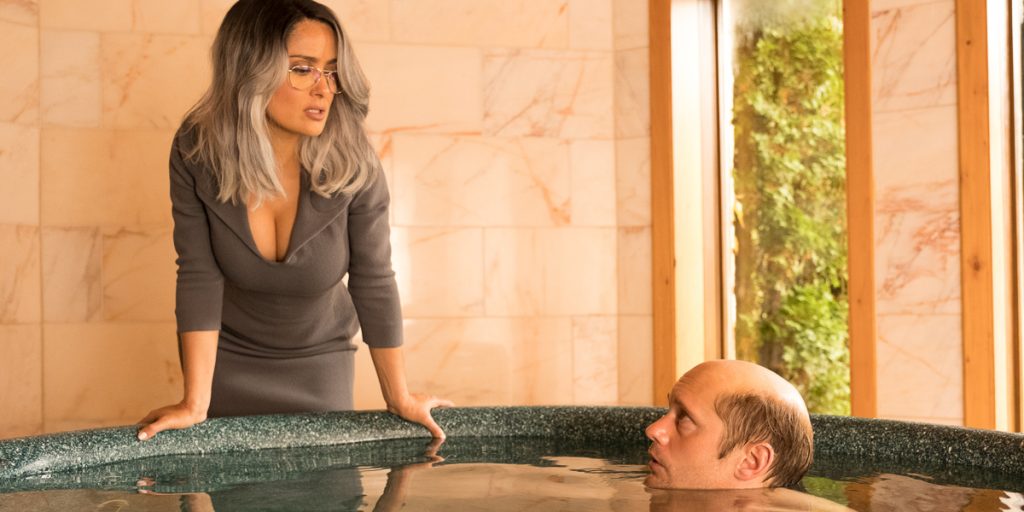 Maya: Directed by Mia Hansen-Love, France. World Premiere. A French war correspondent released from captivity in Syria is unable to rebuild a normal life until he returns to his childhood home and meets a teenage girl who guides him forward, in the latest from writer-director Mia Hansen-Løve (Things to Come, Eden).

The Weekend: Directed by Stella Meghie, USA. World Premiere. An acerbic comedian (Sasheer Zamata) becomes romantically entangled with her ex (Tone Bell), his new girlfriend (DeWanda Wise), and another guest (Y’Lan Noel) during a weekend getaway, in the newest feature from Stella Meghie (Jean of the Joneses).

Where Hands Touch: Directed by Amma Asante, United Kingdom. World Premiere. Amandla Stenberg stars in director Amma Asante’s (A United Kingdom) disquieting coming-of-age romance about a Black German teenager who falls in love with a member of the Hitler Youth.