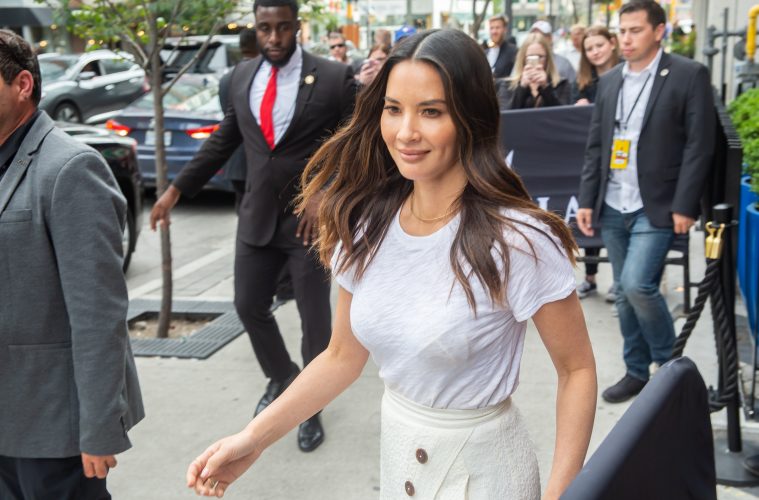 TIFF 2018: Celebrity spotting over the weekend

The weekend gave us a seriously satisfying fill of celebrity spotting on the red carpets as well as at the various venues across the entertainment district. Every restaurant and hotel space was buzzing with excitement. Here are just a few highlights!

Julian Tennon and Viola Davis stepped onto the  Hudson’s Bay red and striped carpets as they headed to the gala and world premiere of WIDOWS at Roy Thomson Hall on Saturday evening. 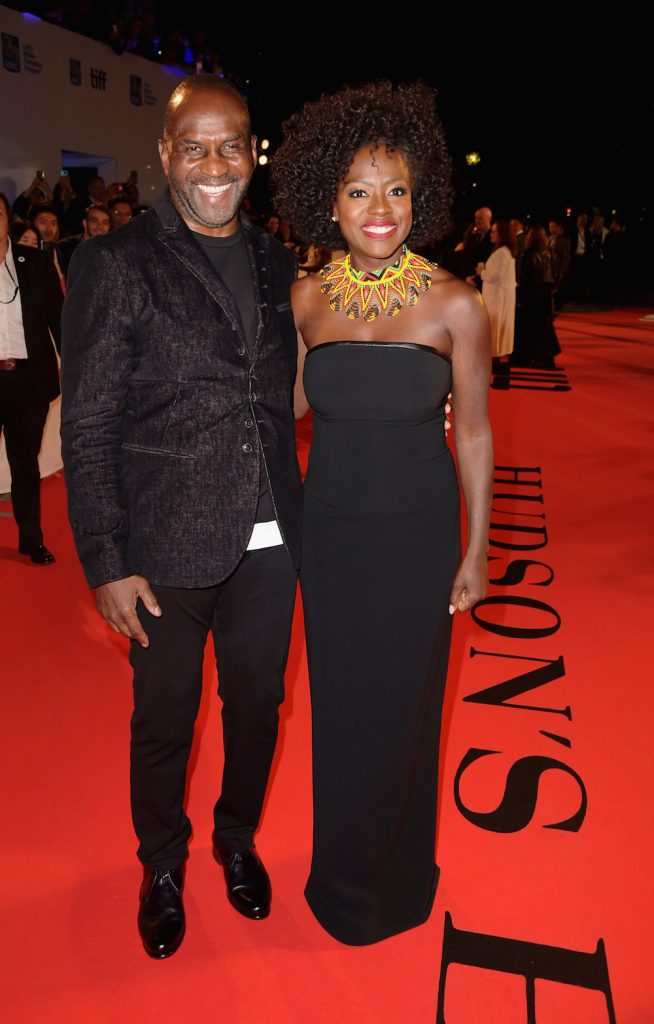 Max Minghella along with the rest of the cast including Elle Fanning were at RBC House Saturday morning “Coffee with Creators” session hosted by Nespresso discussing the world premiere of the film TEEN SPIRIT. You may recognize Minghella by his role in The Handmaid’s Tale as Nick Blaine. This time, he returns with his directorial debut and screenwriter on this pop culture film. 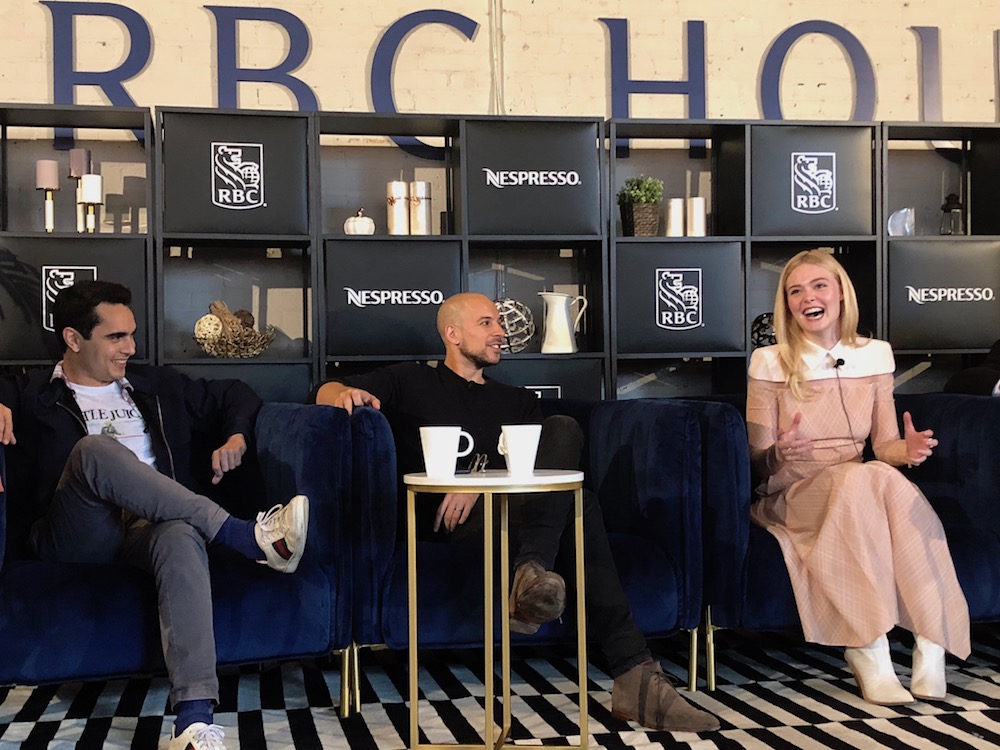 Max Minghella and cast of Teen Spirit at Coffee with Creators series hosted by Nespresso at RBC House. September 8,2018. Photo by Sonya Davidson 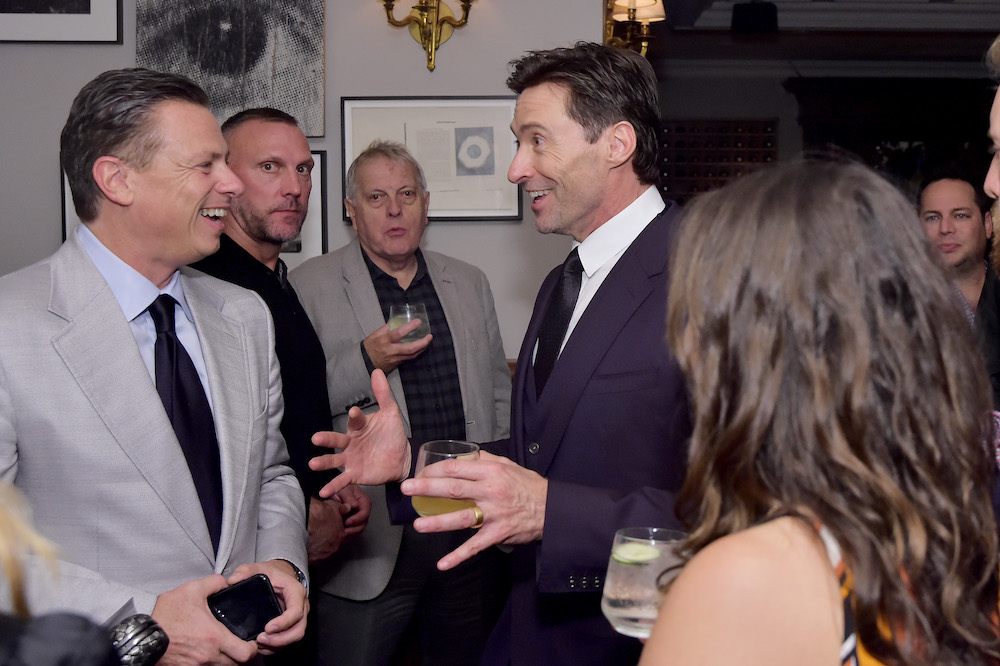 EVERYBODY KNOWS stars Javier Bardem and Penelope Cruz along with director Asghar Farhadi spent the evening at the premiere cocktail party over at RBC House tucked in their corner booth catching up over tequila cocktails while listening to live Spanish music, transporting the entire party to the set of the film. 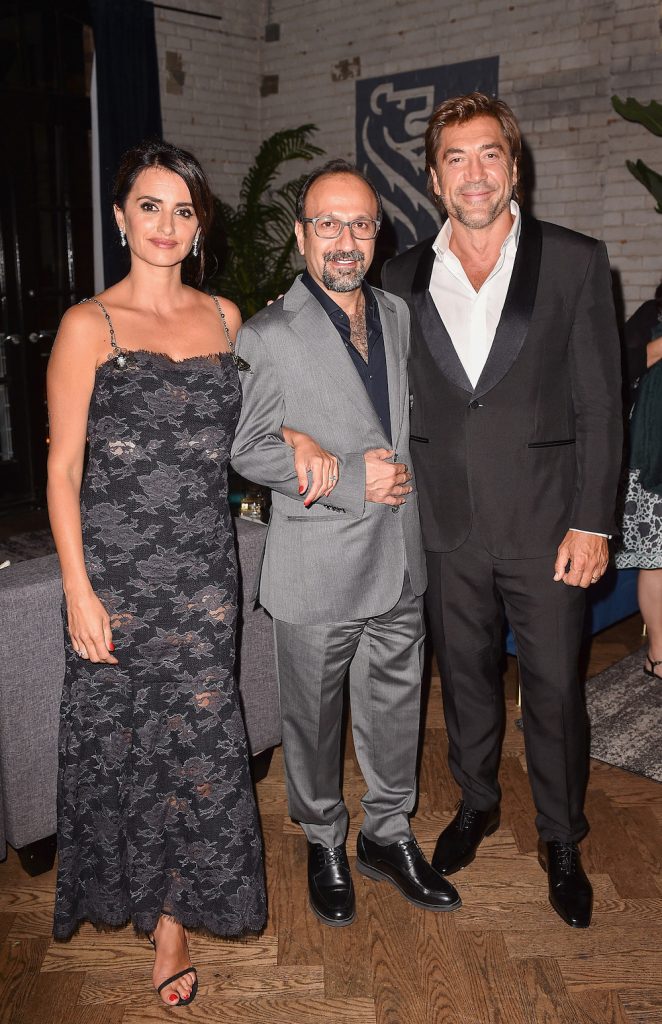 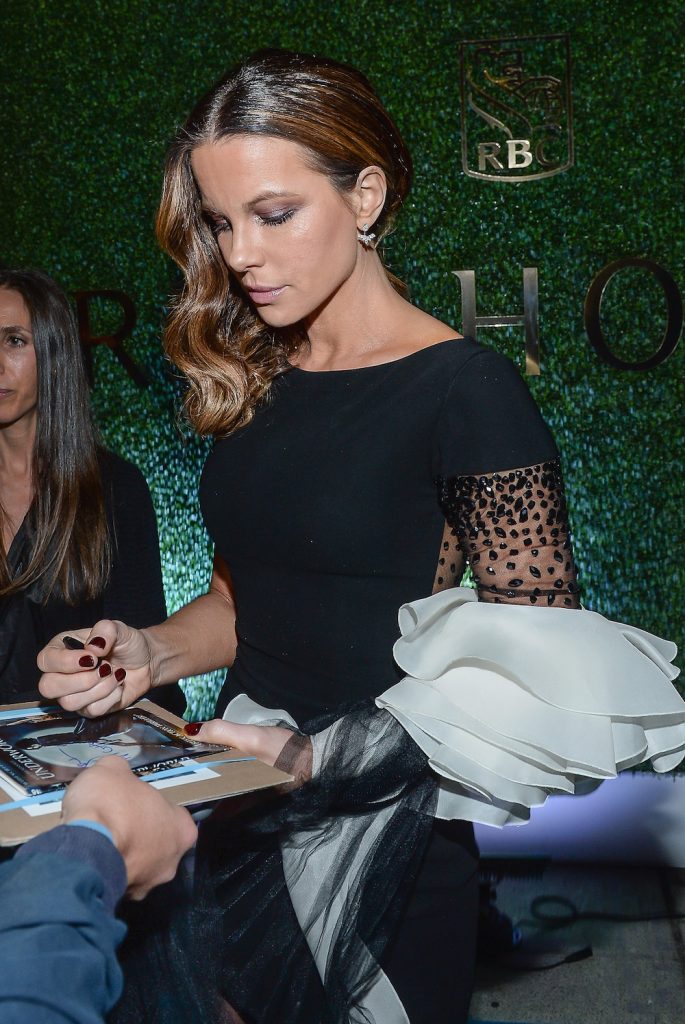 Bisha Hotel was super active with a flurry of actors in and out of the hotspot all day and night. The hotel’s rooftop restaurant KOST hosted one of the festival’s most sought-after events; The Vanity Fair party for the world premiere of progressive documentary, THIS CHANGES EVERYTHING. Stars in attendance included director Geena Davis, Patricia Clarkson, Chloë Grace Moretz, London Brown and Mike Colter as well as Canadian talent Francesco Yates, Caitlin Cronenberg, Suresh John, Joe Zee, Kirk Pickersgill, Michele Romanow. 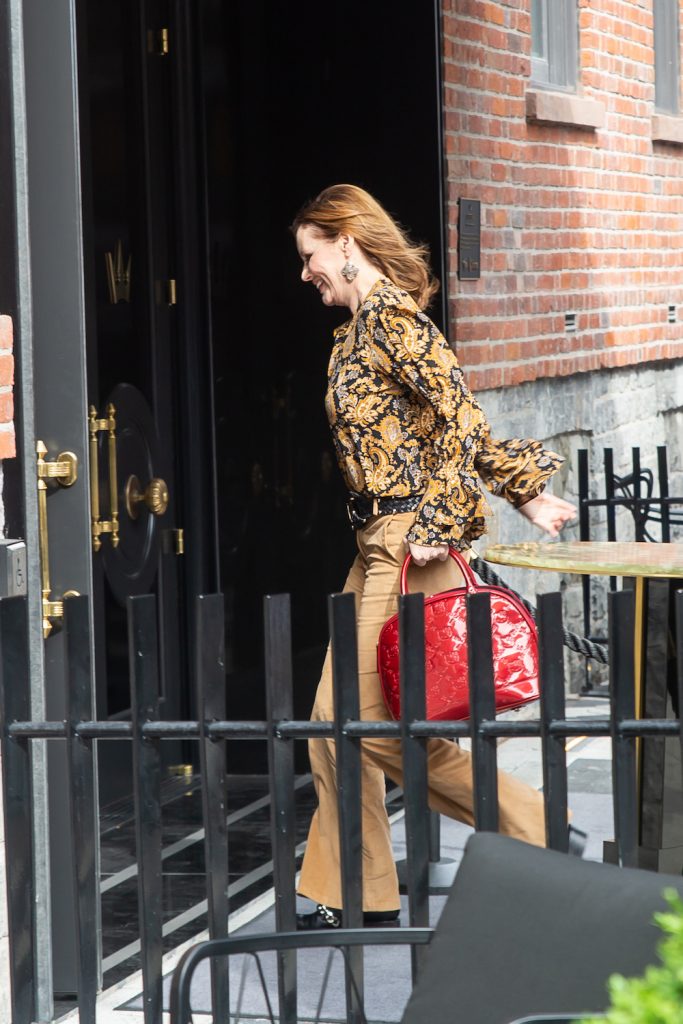 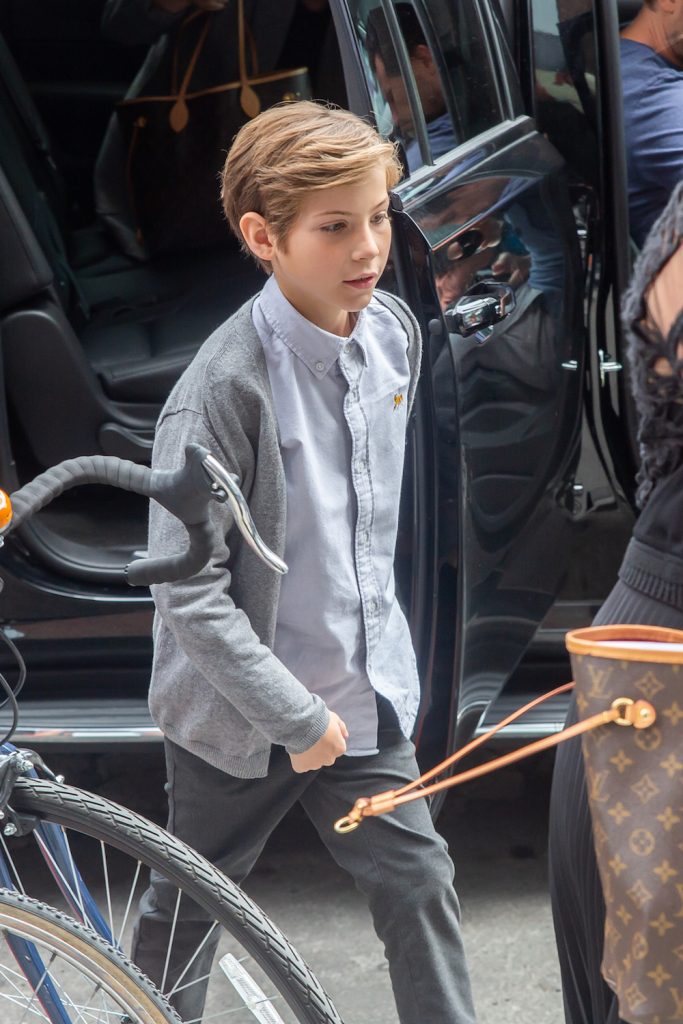 RBC and Nespresso hosted another season of Coffee with Creators for the film THE HUMMINGBIRD PROJECT at RBC House presented by Deadline with cast members Salma Hayek, Jesse Eisenberg, Alexander Skarsgârd, Michael Mando and director Kim Nguyen all in attendance.When asked who inspired her for her role as Eva, Salma said it wasn’t hard. She credits the strong women she grew up with, and the women she is surrounded by every day. 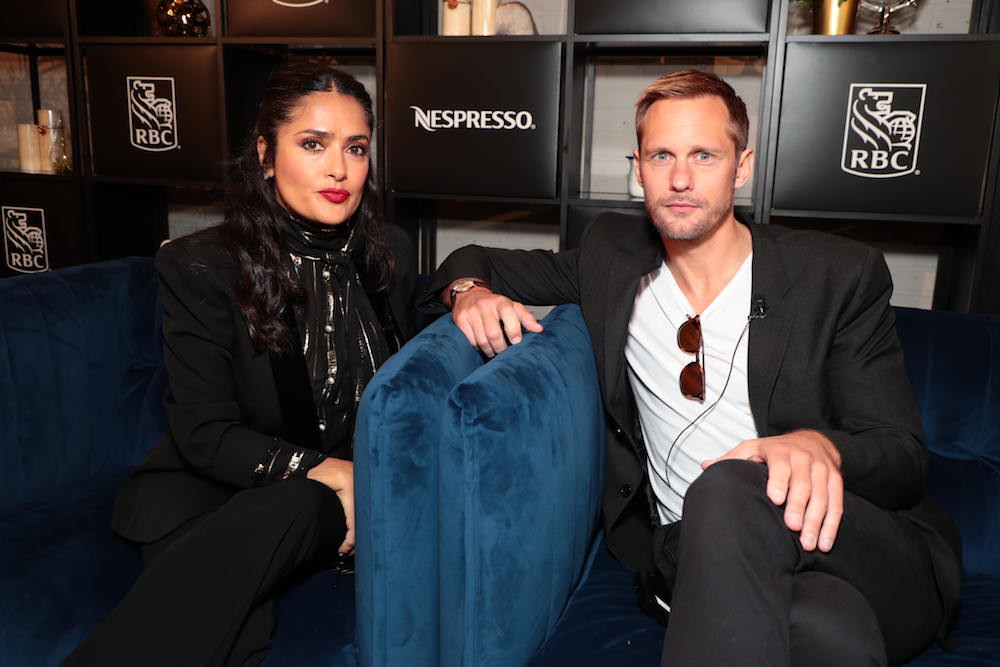 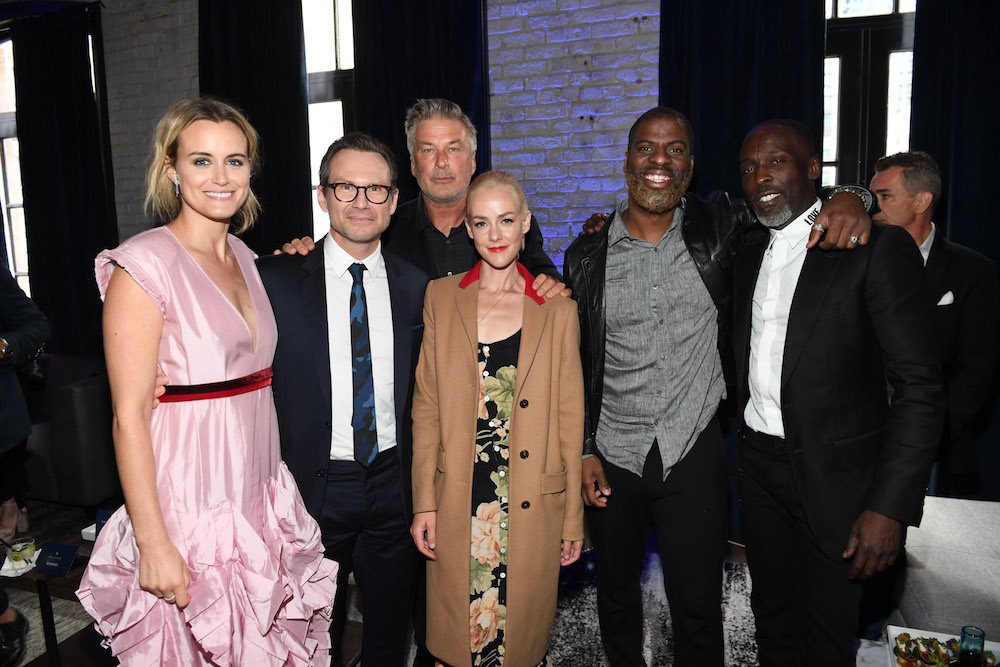