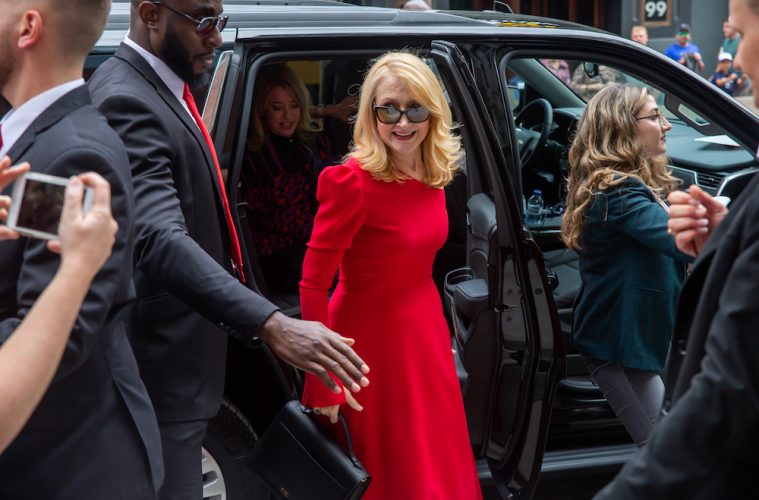 It was beautiful late summer day in the city as we rolled down to take in the pedestrian friendly Festival Street at the Toronto International Film Festival. Truly one of our favourite and free things to do during the festival. Everyone is out enjoying the buzz on the street with their iced coffees. Turn your eyes towards any of the hotels in the area and you’re bound to spot a shiny Escalade waiting to whisk away a celebrity from some sort of party or press event.

Friday night (Day 2) we really felt the excitement with stars seen across the downtown core. Who was where? Here are just a few spottings…

Amandla Stenberg star of the film THE HATE U GIVE was spotted as she was heading into Bisha Hotel for a press conference with other cast members. 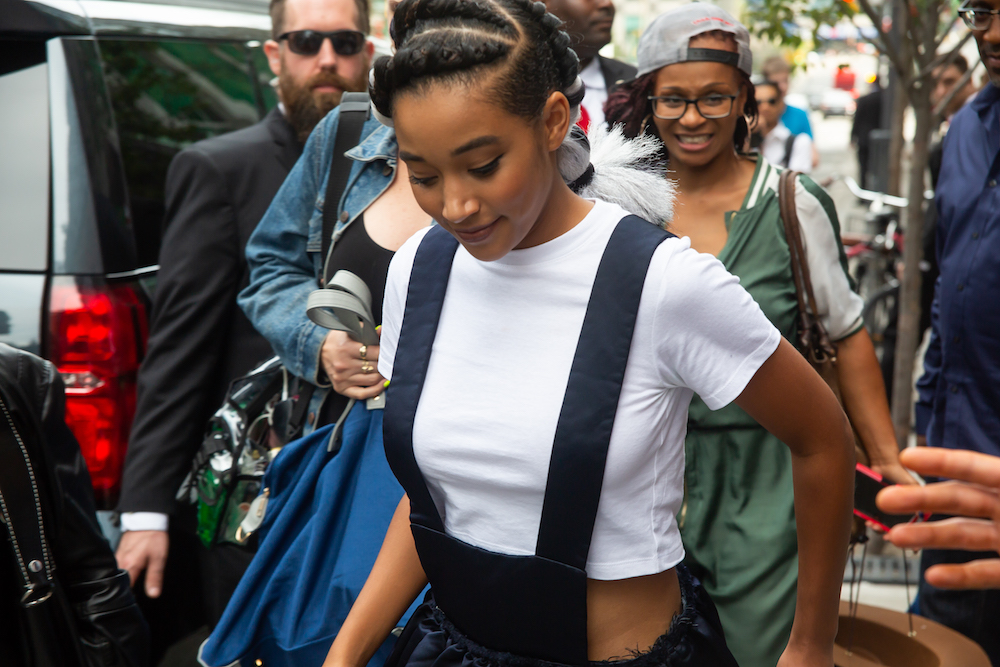 Festival hub RBC House at Storys during TIFF was hosting some of the festival’s biggest stars including Matthew McConaughey, Eddie Marsan, Bruce Dern, Jennifer Jason Leigh, Jamie Bell, Frank Grillo and Margaret Qually for the WHITE BOY RICK and DONNYBROOK premiere parties.The festival hotspot and Friday night was no exception. The room was filled with excitement when Matthew McConaughey and wife Camila Alves walked in. 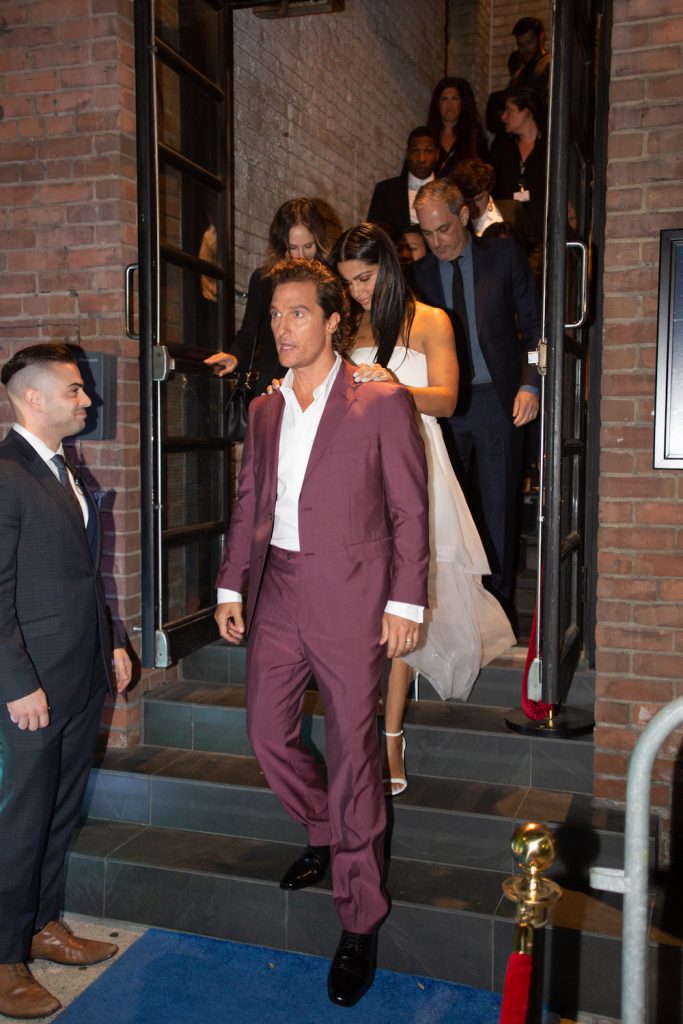 The cast of DONNYBROOK celebrated their premiere with at a cocktail party dining on corn tacos and mini ice cream cones. Margaret Qually wowed in a gorgeous gown by Delpozo. 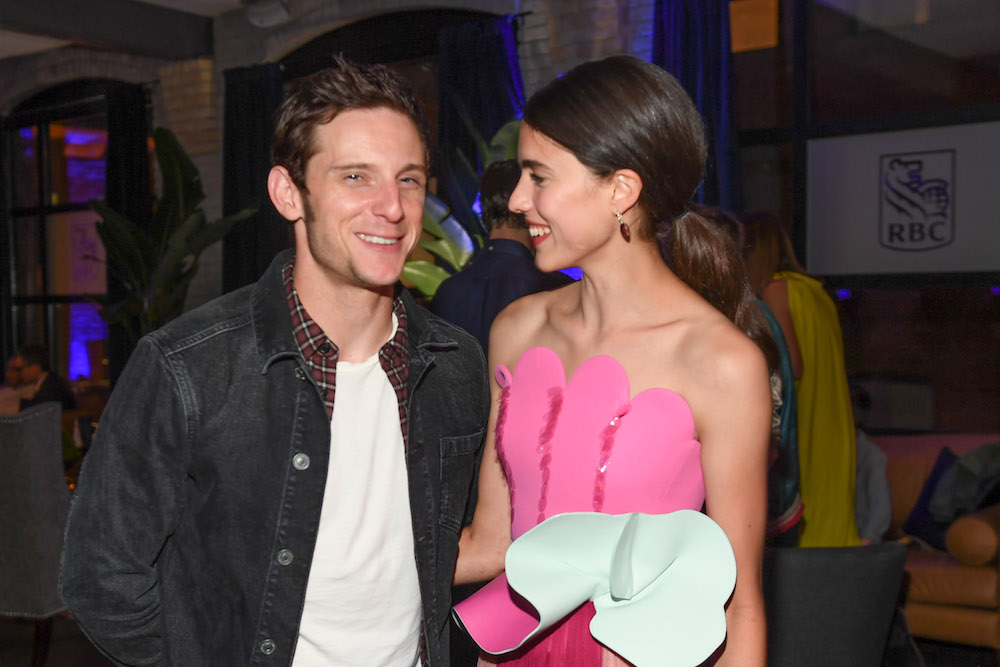 Jude Law, Brady Corbet and Natalie Portman were feted at the VOX LUX premiere party hosted by GREY GOOSE Vodka and Soho House. With the party in full swing, the DJ played “Natalie’s Rap 2.0” by The Lonely Island (featuring Natalie Portman) which made Natalie immediately start dancing and laughing with friends as they joined in on the fun. 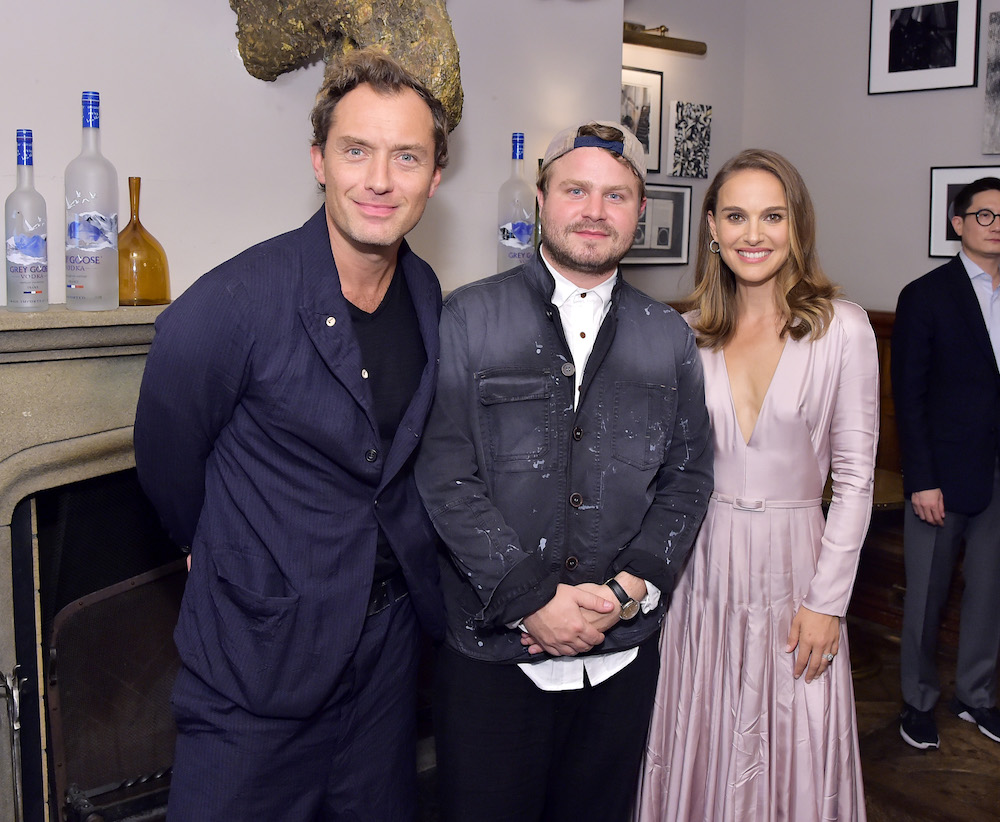 Adoring fans were beyond thrilled to spot actor Timothee Chalamet heading into Bisha Hotel. He’s here for the much buzzed about film BEAUTIFUL BOY that also stars Steve Carrell, who was also spotted at Bisha Hotel 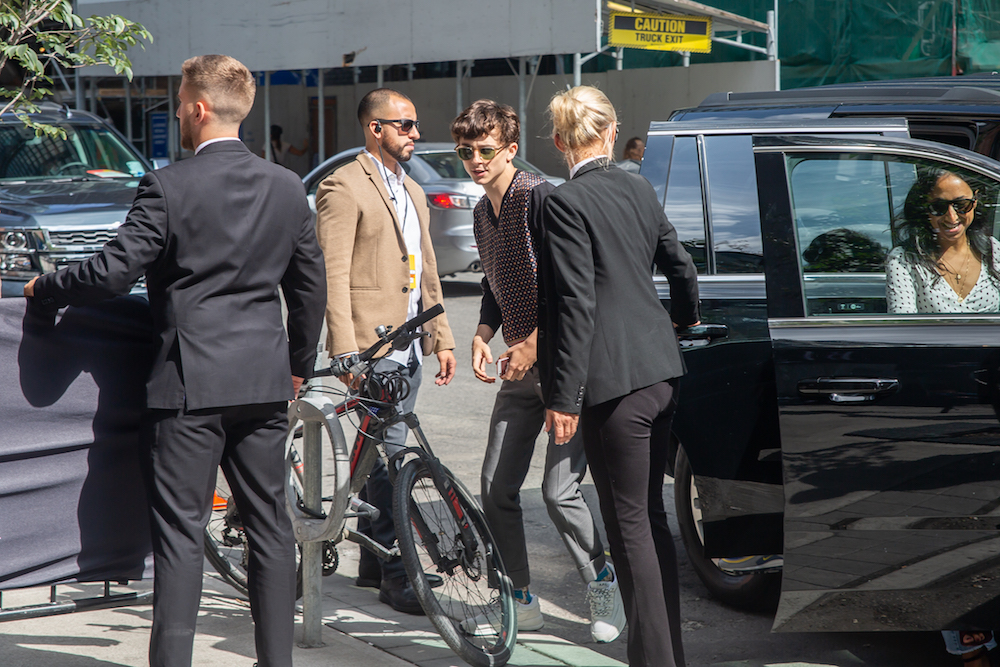 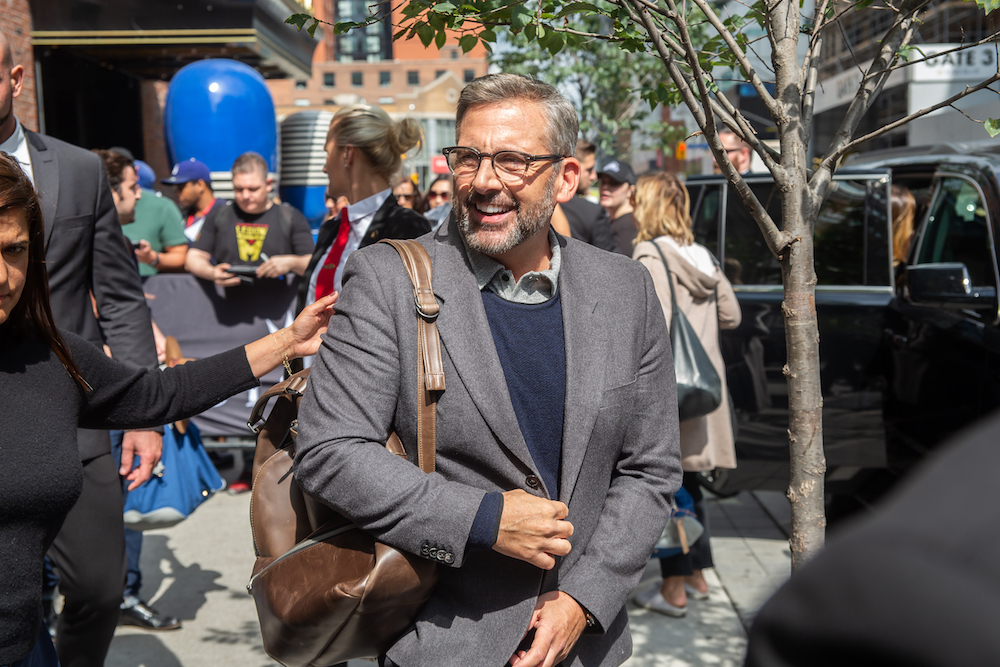