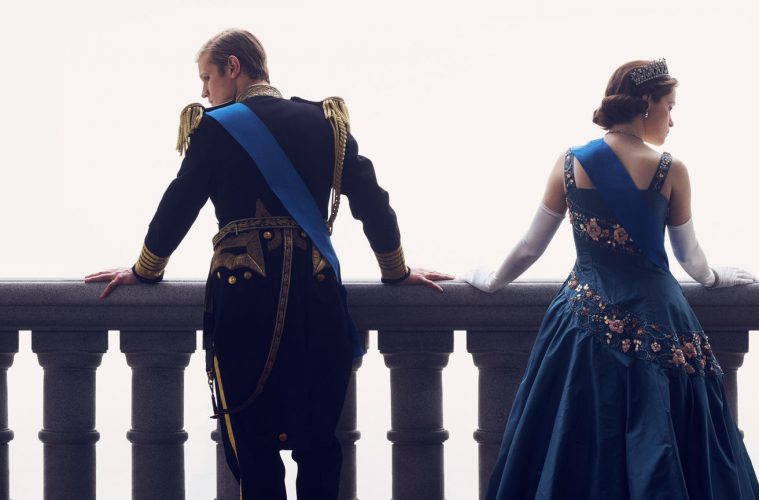 The Royal Wedding is just around the corner and there’s no better time to soak in all things Royal. Canadians in particular have as special relationship with Prince Harry and Meghan Markle as they had spent much time together her while she was filming here. They also made their first public debut here at Pan Am Games in Toronto!

As we get our fascinators ready for Harry & Meg’s big day (Saturday, May 19), we thought it’s be a great time to revisit, or discover, as many royal documentaries and shows as we can. We’ve compiled our NETFLIX REGAL WATCHLIST to get you up to speed and maybe even inspire your outfits for the celebrations with friends and family.

THE CROWN: (2017) Super binge-worthy drama series is rich in political rivalries and romance of Queen Elizabeth II throughout her reign and the events that have shaped the second half of the 20th century. The series has two seasons already that should satisfy your royal cravings.

THE ROYAL HOUSE OF WINDSOR: (2017)Drawing on newly available information, this show traces how the British royal family has survive the last 100 years of power struggles, politics and more.

THE ROYALS: (2013) This documentary examines Britain’s royal family phenomenon, showcasing its role in English life through interviews with those in the know. 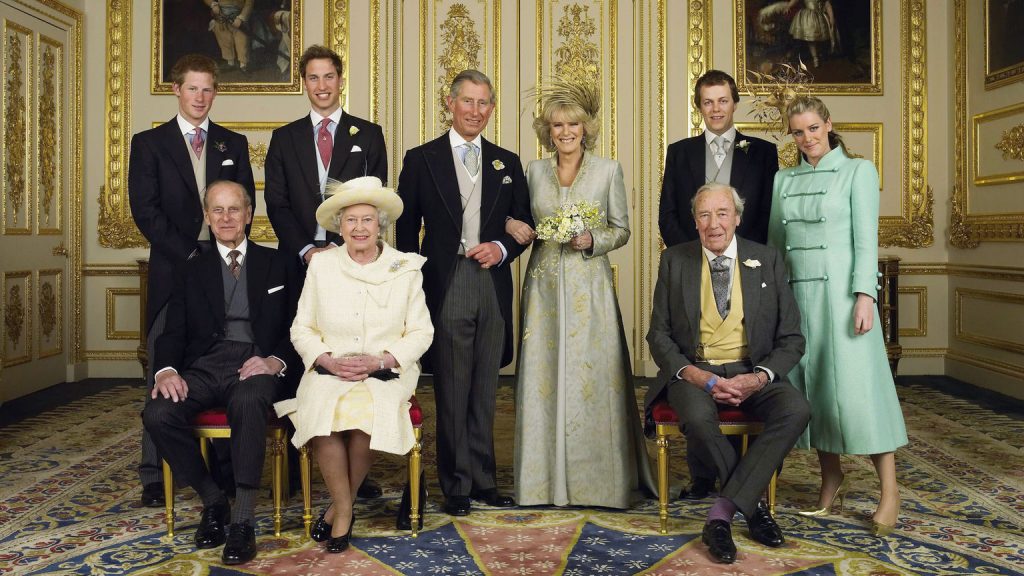 ELIZABETH AT 90: A FAMILY TRIBUTE: (2016) A blend of the royal family’s intimate recollections and rarely seen home movies pays tribute to Queen Elizabeth II on the eve of her 90th Birthday.

SECRETS OF WESTMINSTER: (2014) Take an insider’s tour of Parliament, Big Ben and Westminster Abbey to discover the little-known history and pageantry of these famous buildings. 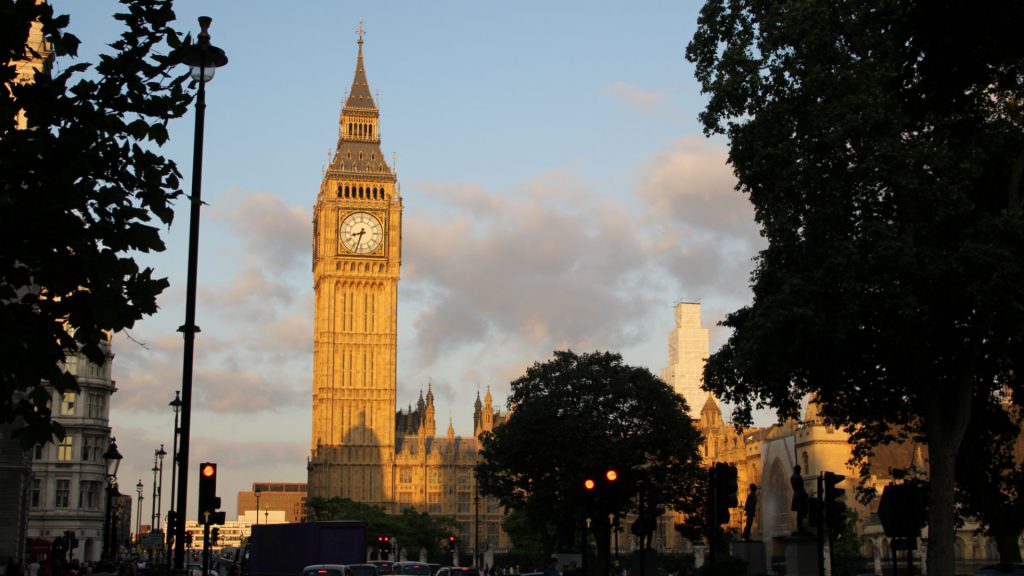 DIANA IN HER OWN WORDS: (2017) Featuring archival footage and personal recordings, this documentary offers candid insight into the life of the beloved princess.

THE WINDSORS: (2017) The all too public trials and tribulations of England’s royal family are reimagined as an over-the-top comedic soap opera.

HER MAJESTY’S SECRET SERVICE: (2014) This documentary spotlights more than 100 years of operatives and operations in the U.K.’s secret service, the world’s oldest intelligence agency.

ELIZABETH: (1998) This Oscar-winning treatise on absolute power and its human toll sees fledgling queen Elizabeth I sacrificing happiness for her own safety.

THE STORY OF DIANA: (2017) Explore the remarkable life and private struggles of the late Princess Diana through interviews with her brother and others who knew her well.