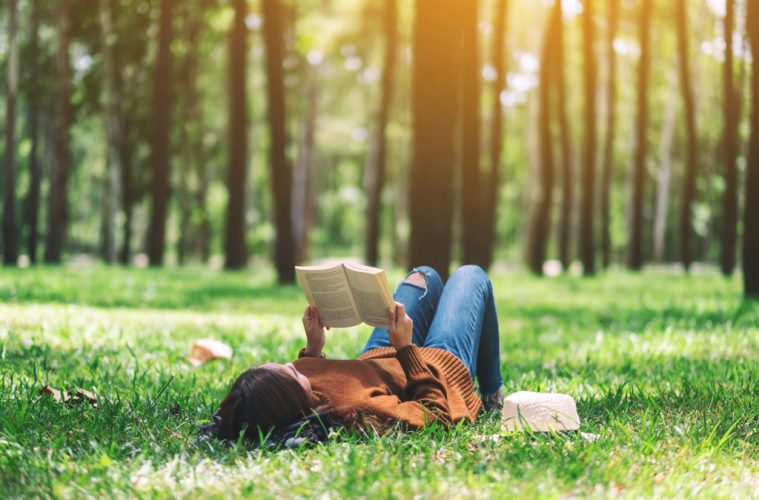 The Power of Women Telling Their Own Stories

In these two excellent books, women from the margins tell their own stories.

I read this book in a single sitting. Having decided to dip into a few books to choose which one to read next, I started this one and didn’t put it down until the early hours of the next day.

This is a novel narrated by Rakhi, a former street child in Mumbai who narrates from the relative comfort of a steady job as an office assistant in a human rights law office. The “relative” in that sentence is important. The story she tells is as much about moving from abject poverty to employment as it is about the constraints that continue to hem in a person who is supposed to be grateful for what she is given, for what she earns.

As she tells her own story, Rakhi also turns the lens on would-be do-gooders and the myriad ways they fail and fail again to recognize the full humanity of those they profess to help. Her voice is so bracing. It’s a tonic to be told how charity fails, how white knights are so often idiots. She is decidedly not an idiot, and her sharp wit and incisive criticism were so wonderfully written.

Rakhi is far from perfect herself, but her voice is as close to a perfect execution of first person narration as I’ve read. Patel keeps the narrative tension taut throughout. As well as being a novel with rich characterization, it’s a page-turner. Highly recommended.

Andrea Werhun’s memoir of sex work as an escort and a stripper is also an object lesson in the power of women telling their own stories. Werhun says of her collaboration with photographer and film maker Bazuin to bring her sex work experiences to life: “A book that was like Playboy–if Playboy were run by the bunnies.” There is so much packed into that phrase: if Playboy were run by the bunnies. This book goes some way to envisioning an answer to the question, “What would sex work look like if women were in charge?” In charge of their own desire, their labour, their safety, their working conditions, their position in society.

Werhun is in charge of her desire, and she’s unapologetic about how her work answers her own needs as well as those of her clients. She is remarkably clear-eyed about what it means to tell a story about sex work and negotiate the pitfalls of voyeurism and exploitation. Time and again she defies stereotype, and she calls out both the Johns and the readers who come to her story for Trauma Porn. She writes, as she trades in sex, to create a place of power in a system that so often disempowers women. And she writes really well. This is another book I read in one sitting.

Modern Whore is two books in one: the first is a reprinting of her Modern Whore, a memoir of her time as an escort that was self-published after the authors crowdfunded for its first printing. That book sold out, and on the strength of that success, Werhun and Bazuin created the story of her stripping career, Postmodern Whore, and the two are now published in a single volume by Penguin Random House.