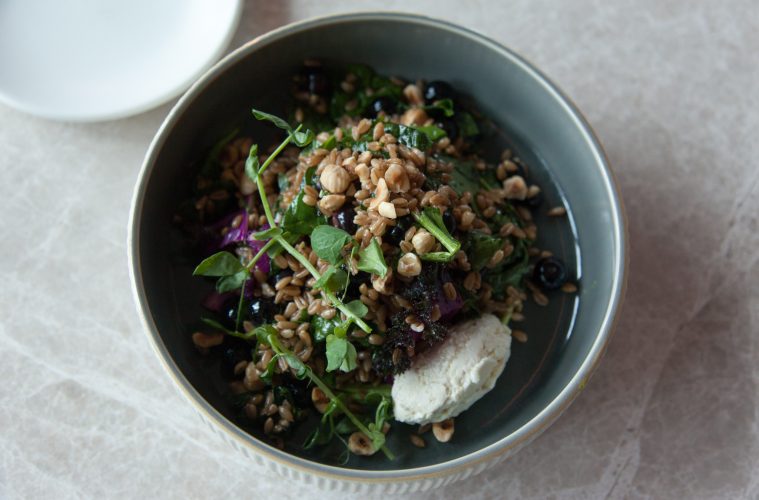 St. Regis officially opened after a serious sprucing up, and dropping a certain name from the downtown skyscraper, this past December. While the footprint and bones of the building remain unchanged, the soul and fiber of it’s being are awash in sophistication and style, two hallmarks of the hotel’s eponymous brand. 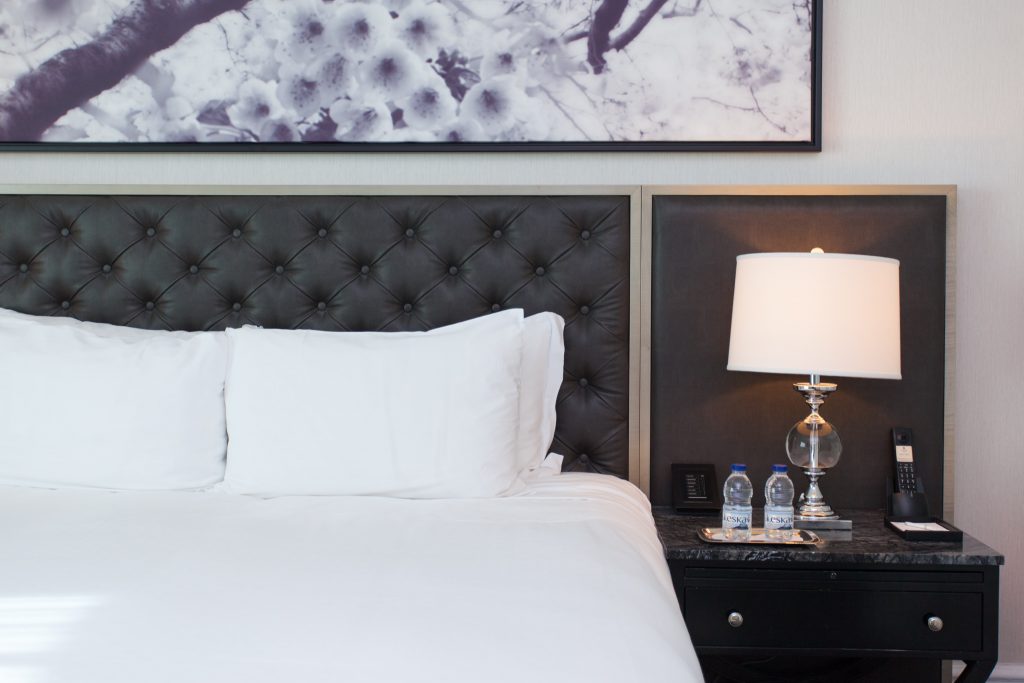 Still operating as part hotel, part luxury condo, St. Regis injected it’s signature look and feel on the Toronto location, turning the once maligned property into a magnet for not only tourists to Toronto, but locals too, looking for a fresh place to frolic. St. Regis aims to restore that trust in a hotel. It’s not just a place to drop your bags and crash, no, this space is here to act as a meeting point, a destination in it’s own right, with daily 5pm champagne celebrations replete with sabering, St. Regis encapsulates the feeling of celebrating the day, in the spirit of it’s founder, John Jacob Astor IV who opened the first hotel in NYC in 1904. 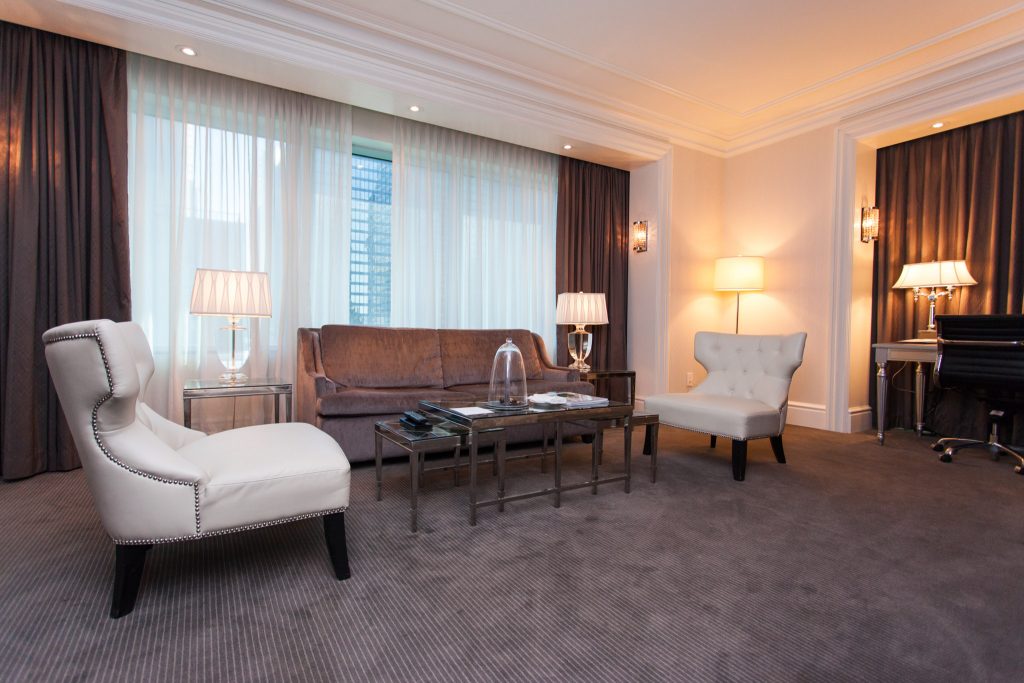 The rooms themselves are beyond well appointed. All the bells and whistles are displayed here, with thoughtful and modern nods, like fully automated lights and drapery. Our suite was bigger than most downtown condos, well appointed with two bathrooms, one of which is an immaculate ensuite including a television in the mirror. 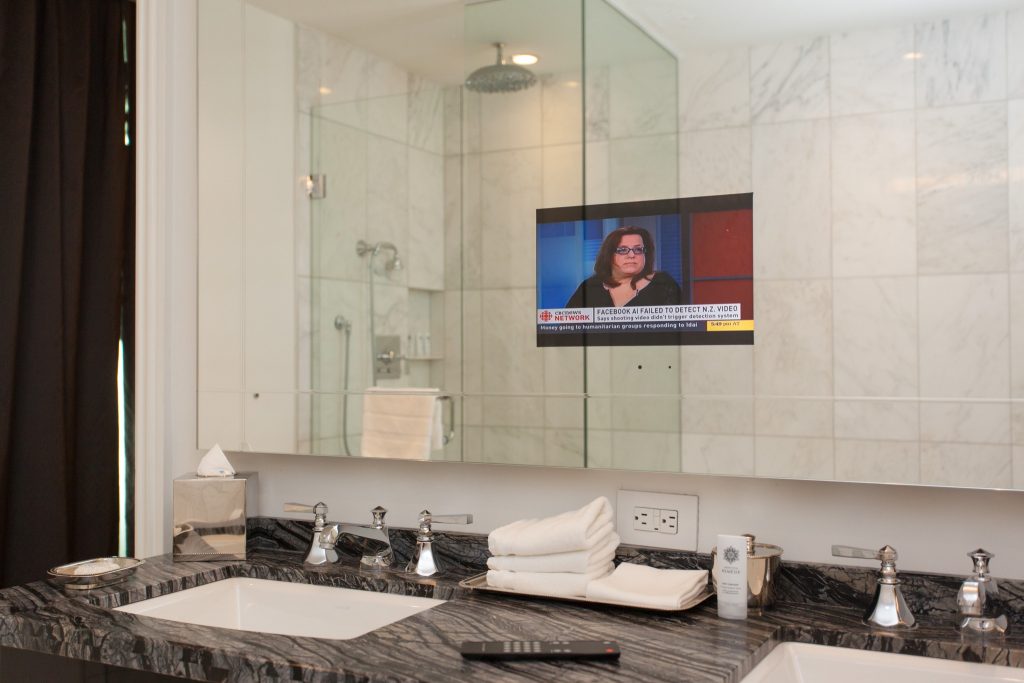 A deep soaker tub flaunts the square footage, this is a generous room by any standards, never mind the footprint of some of Toronto’s other rooms. After a rollicking game of hide and seek, a soak in the tub is just the cure for a long day of hiding in one of the room’s three closets, and celebrating the day at the pristine LOUIX LOUIS, makes a case for those who opted for the move in, never leave condo version of our room. 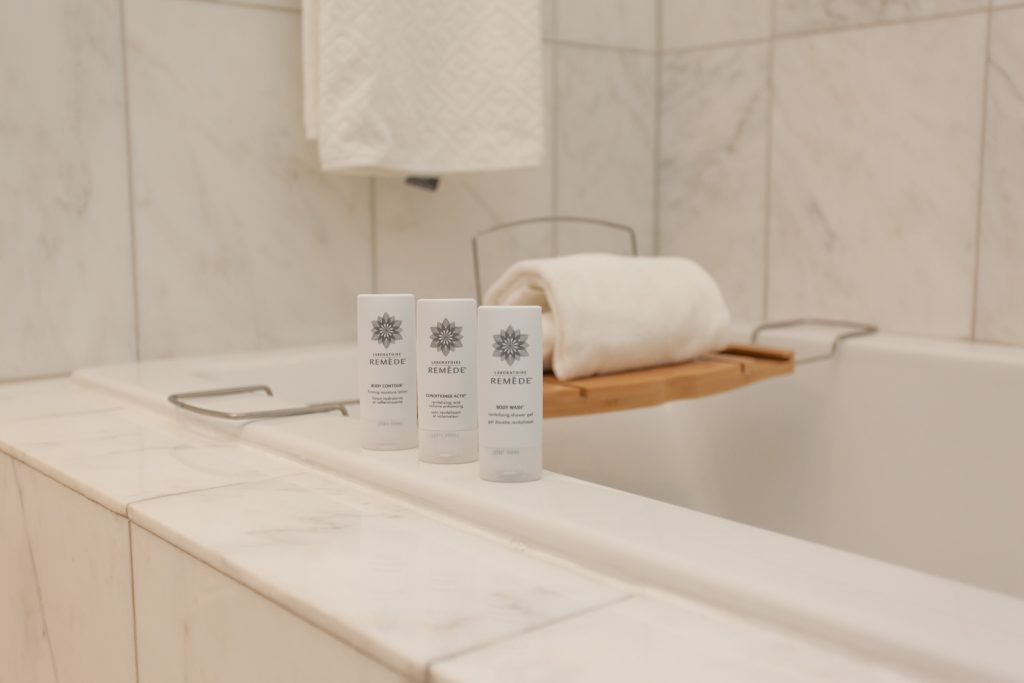 Taking pride in all respects of the property is Timothy Terceira, the property’s General Manager. Timothy exudes the ethos of his founder, implicit on the rituals, the finer things that matter. No detail is too small for Timothy’s team, we were greeted by a miniature chocolate version of the hotel, a skyscraper of dessert proportions. Indeed, feeling special is his specialty. 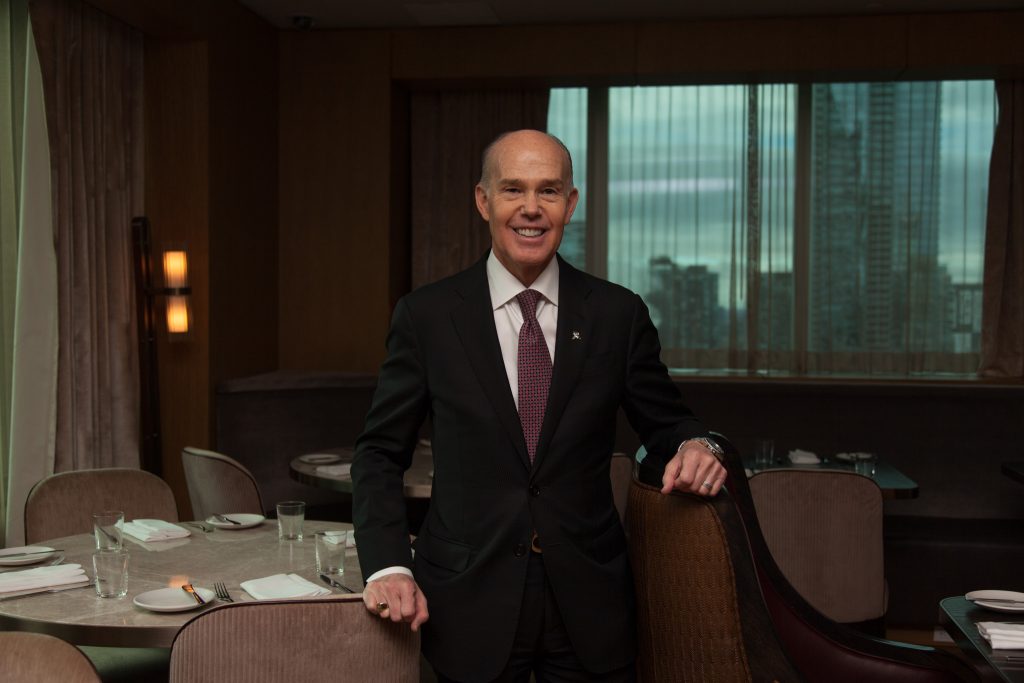 The mood is encapsulated in the ceremonial sabering, a time honoured tradition that echoes the vibe- conquer the day, celebrate the moment. 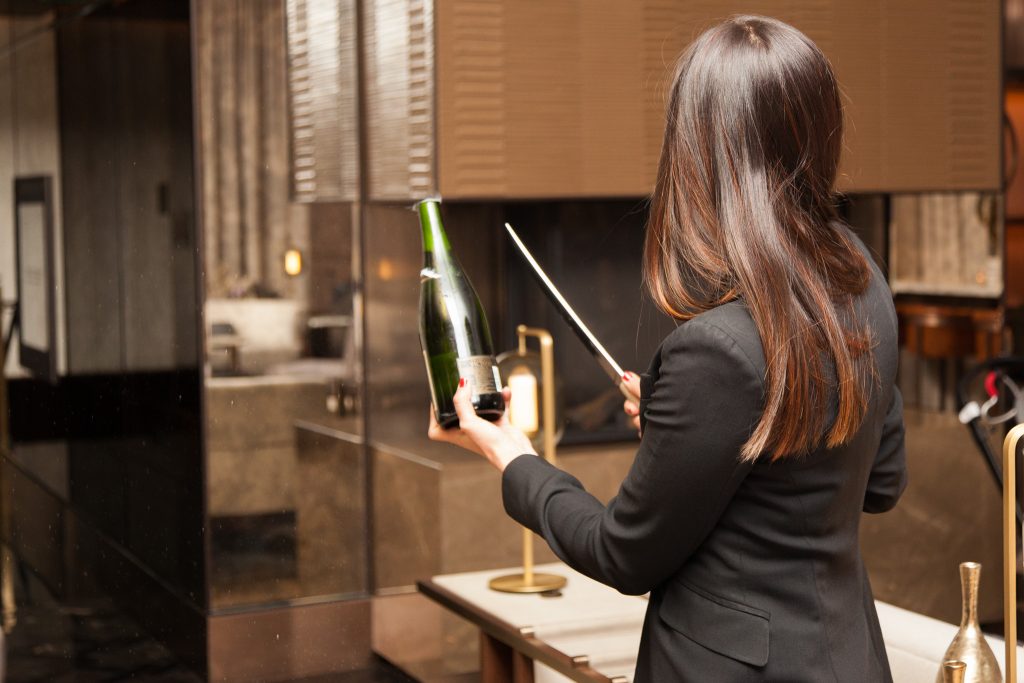 Thank you St. Regis for the complimentary stay! All photos by Libby Roach.