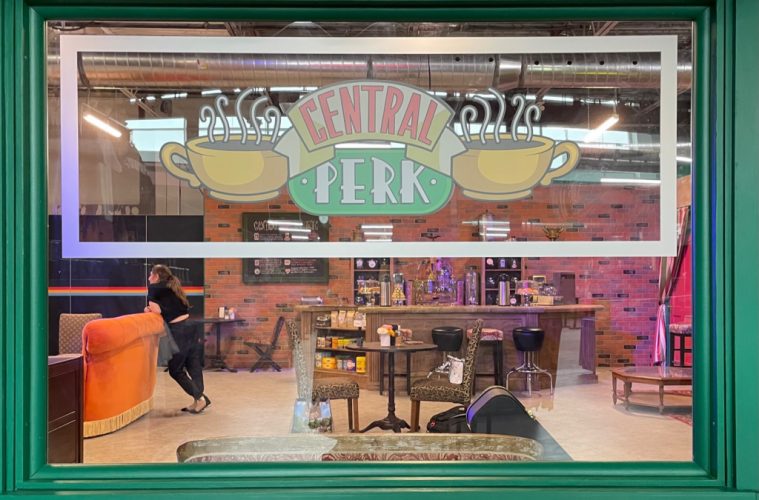 The FRIENDS Experience is here for you!

The smash hit television sitcom FRIENDS has recently enjoyed a renewed interest in the series thanks to pandemic binge watchers both old and new. A  whole new generation is singing the unforgettable tune of ‘Smelly Cat’ and wishing there was a Central Perk to hang out at. Well, Toronto guess what? There’s a new FRIENDS Experience and it’s here for you! 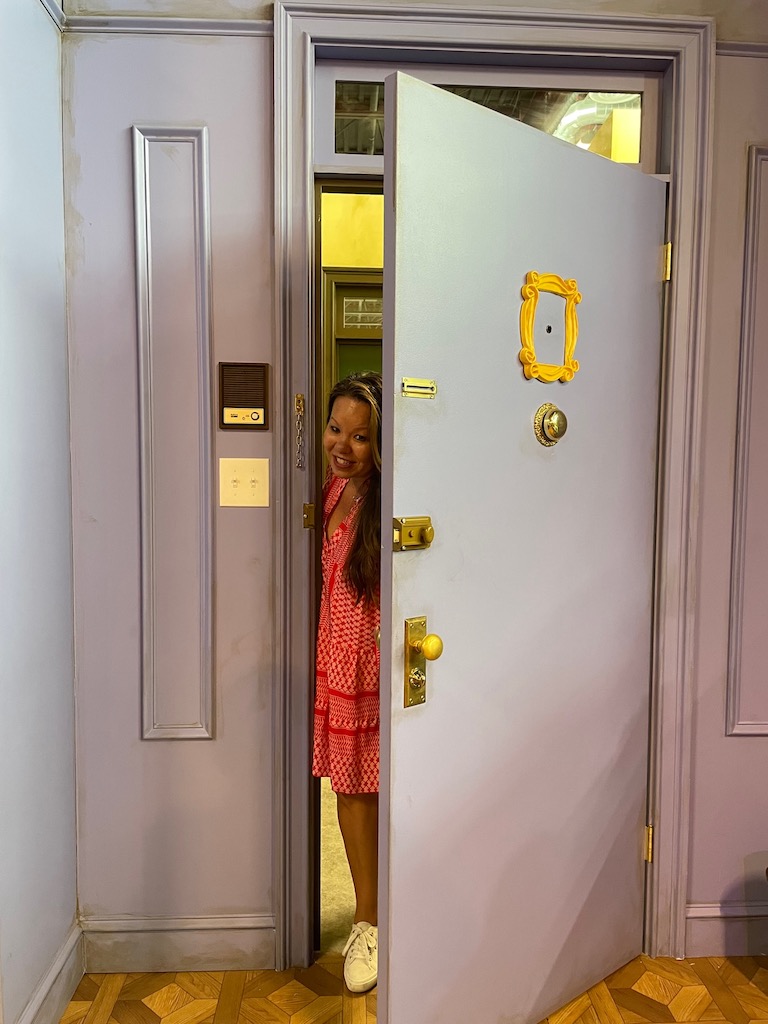 After successful runs in New York City, Boston, Chicago, Atlanta, Dallas, Phoenix and Washington D.C.,the wildly popular The FRIENDS Experience is making its international debut in Toronto. Originally created for the show’s 25th anniversary, fans can visit and celebrate their favourite friends and step right into the sets of a few of the series’ most iconic moments with this interactive experience created by Superfly X, Warner Bros. Themed Entertainment and Warner Bros. Television Group. 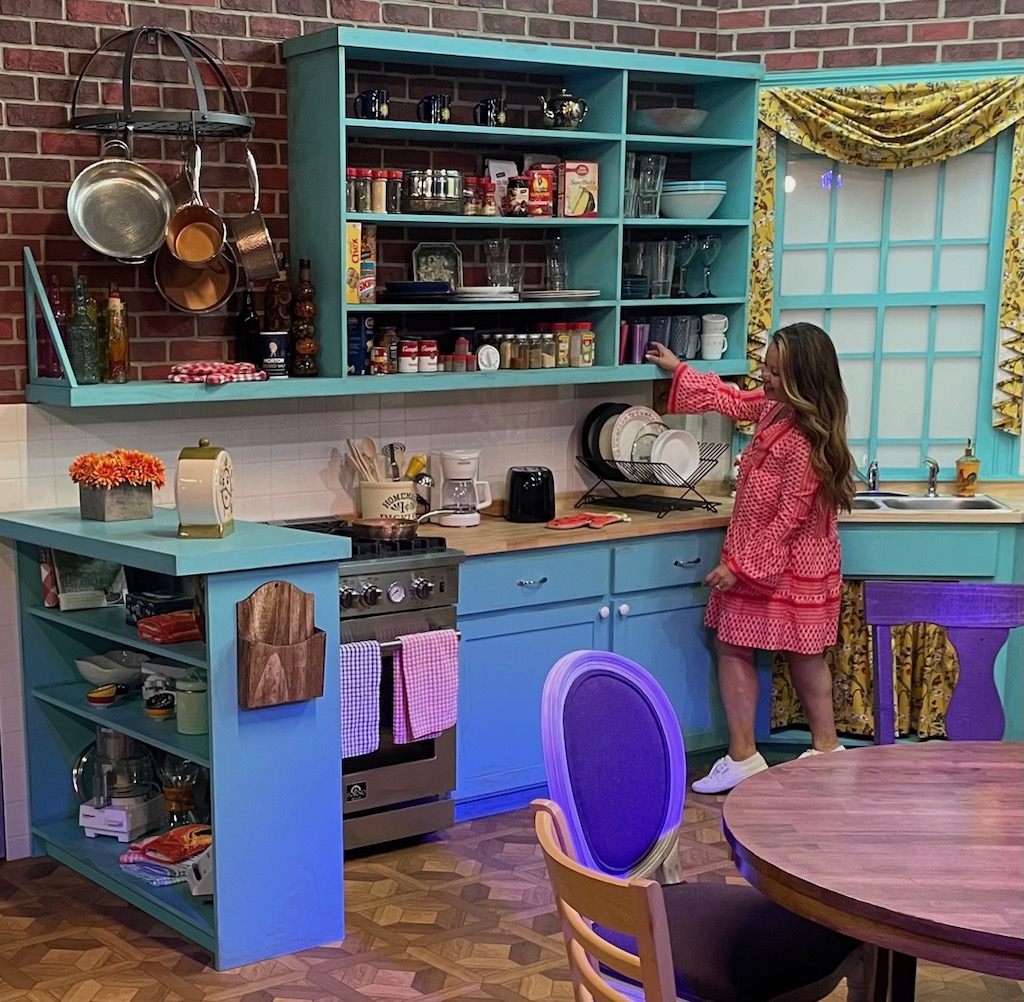 So, what will you find here in the Toronto Friends Experience?

There are 12 nostalgic spaces to explore including a few recreated sets from the show. Get your camera/phones ready as you immerse yourselves into the iconic settings.  Dance your way to the replica fountain and couch used in the opening. Talk about life in Monica and Rachel’s kitchen, sink into the reclining seats in Joey and Chandler’s apartment, and hang out at Central Perk. You can do it for the ‘gram right here! And there’s so much more!

FRIENDS fans will also gain insight to how the show was created, costume design, and set elements including artwork incorporated into the series. Original props, production scripts, and other memorabilia are true highlights beyond the photo opps. Interesting fact, the working titles for the show was “Six of One” and “Friends like us” before it became “Friends”.

Some other interesting features include three original scripts (one is signed by cast) on display. There are images of that unforgettable handwritten letters from Rachel to Ross – all in Jennifer Aniston’s actual hand-writing. There is a wall filled with Magic Doodle Boards filled with random thoughts. Apparently these boards were on set and the cast/crew often left messages on them after taping the shows. 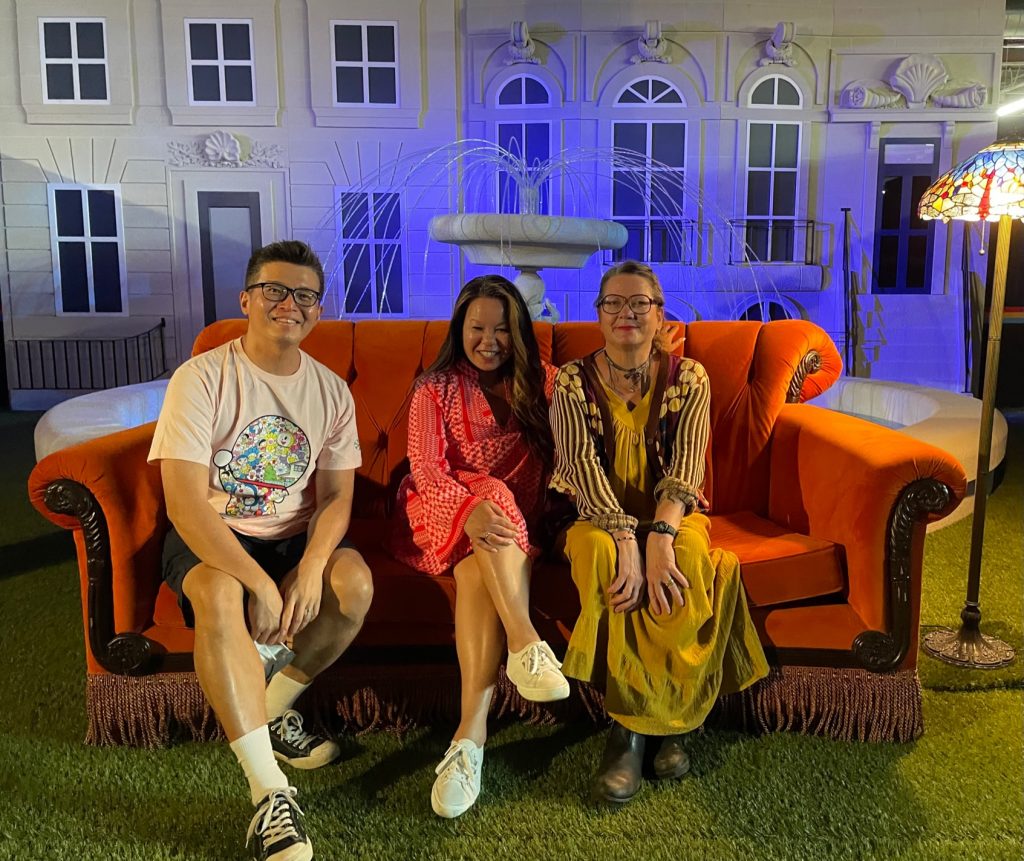 DIE HARD FANS will want to take their time as they walk through rooms. Don’t be surprised to find some hidden “easter eggs” — there’s lots of them. Lots of cool stuff to explore including the timeline of all the love interests throughout the series. Remember Bruce Willis? Paul Rudd? Brooke Shields? Julia Roberts? Elle Macpherson? Yup, there were all there!

Practice your best Joey Tribbiani voice, “How You Doin?” and get ready for a ton of fun photo opps! The FRIENDS EXPERIENCE is located at Yorkdale Shopping Centre (across from the Lego store) in Toronto. It’s currently scheduled to run until January 2, 2023. Private and group tours also available to book. For tickets and more information including hours visit: www.friendstheexperience.com

BTW, the FRIENDS EXPERIENCE is “Monica Clean”. Hand sanitizer stations are located EVERYWHERE. Timed tickets allow for controlled number of visitors to flow through the exhibit comfortably and social distancing is encouraged. Face masks are recommended. Staff will continue to clean and sanitize the exhibit hall and touch points. 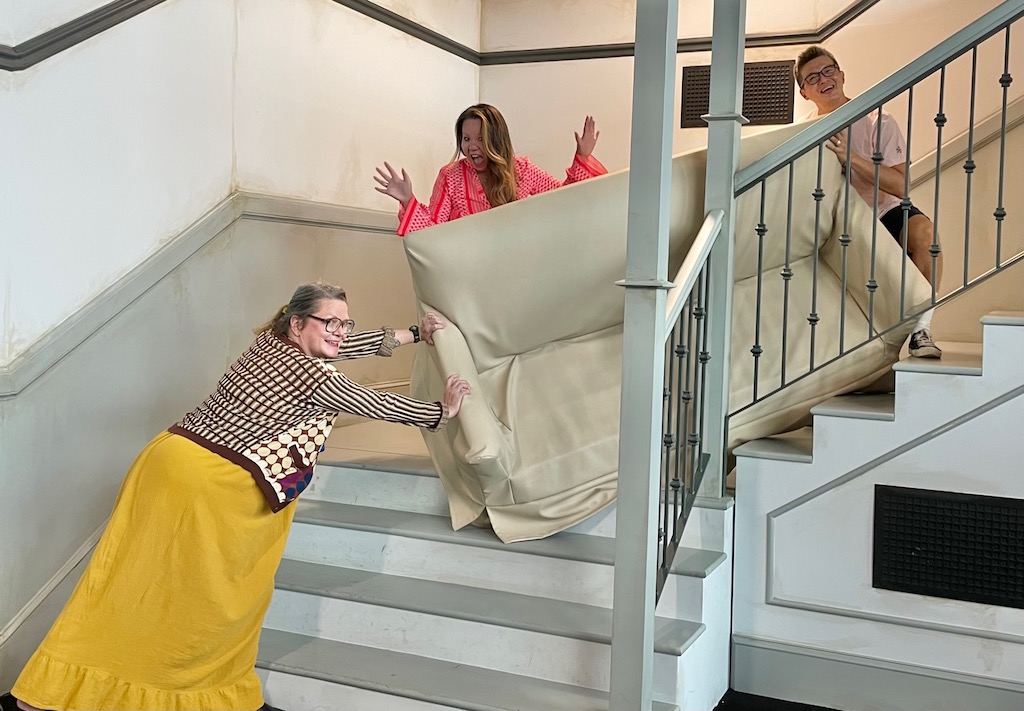 Celebrating the 25th anniversary of its debut in 1994, FRIENDS remains one of television’s most beloved series. One of the highest-rated shows on television in its original network run, the series remains a perennial go-to in syndication and on streaming services, where it continues to be a smash hit worldwide. A favorite among critics and fans alike throughout its 10-season run, FRIENDS not only won the Emmy® for Outstanding Comedy series, but also garnered Emmy® Awards for series stars Jennifer Aniston and Lisa Kudrow.