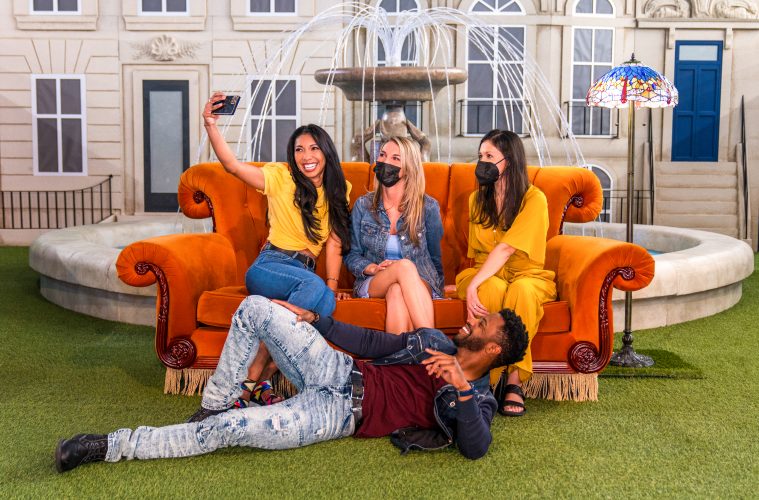 OMG Rachel! The FRIENDS Experience will finally make its international debut in Toronto on Thursday, July 14, 2022. Originally created for the show’s 25th anniversary, fans can celebrate their favourite TV friends and revisit some of the series’ most iconic moments with this interactive and immersive experience created by Superfly X, Warner Bros. Themed Entertainment and Warner Bros. Television Group. “The One in Toronto” will be located at Yorkdale Shopping Centre. Mark your calendars! Tickets will go sale Thursday, May 26 at 9 a.m. EST exclusively at www.FriendsTheExperience.com/Toronto.

The FRIENDS Experience features 12 nostalgia-packed rooms and activations including Monica’s kitchen and the iconic FRIENDS fountain. The interactive space provides opportunities to explore the show’s history and re-create your favorite moments including peeking around Rachel and Monica’s purple door, relaxing in Chandler and Joey’s recliner, or helping Ross with the infamous sofa pivot. And of course, the space will feature a
re-created Central Perk with the legendary orange couch. 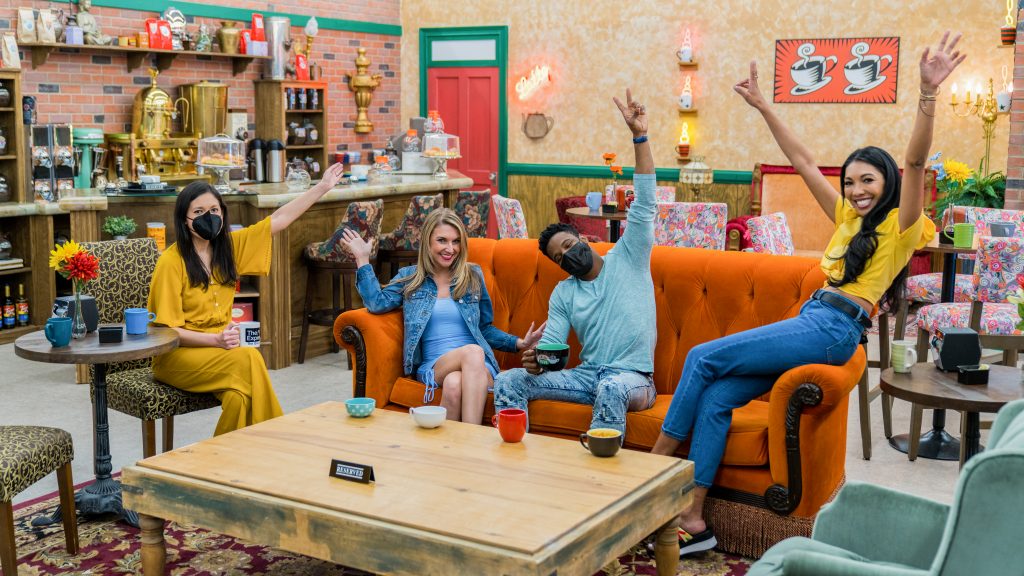 After successful runs in New York City, Boston, Chicago, Atlanta, Dallas, Phoenix and Washington D.C., the wildly popular The FRIENDS Experience will open in Toronto from July 14, 2022 through January 2, 2023. Timed entry tickets are available starting at $34.50 plus taxes and fees. Private access tickets are also available for groups of up to six or 10 guests. These tickets allow fans to visit the space in the morning before general ticketholders arrive as well as ensure maximum social distancing between groups for a more private experience.

Since the show’s debut in 1994, FRIENDS remains one of television’s most beloved series. One of the highest-rated shows on television in its original 10 season network run, the Emmy award-winning series remains a go-to in syndication and on streaming services worldwide now attracting a whole new generation of viewers.