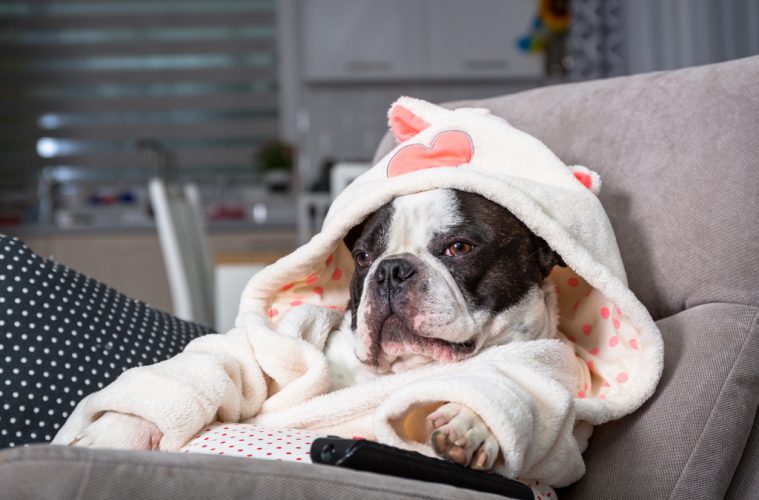 The Amazing Shows We Are Binge Watching In September

Okay, like it or not, summer is pretty much done. Kids are going back to school and although the days are still warm, the nights are getting chilly and we are back on the couch, watching tv.

It’s dark, it’s funny, there’s a murder, it’s Irish and it all centres around a group of tight-knit, feisty sisters. We have the confident businesswoman, the hard-working mom, the sister who will stop at nothing to protect the others and the flighty youngest sister. These four are trying to do what they need to in order to protect the fifth, who is married to an abusive asshole.

There is family intrigue, drama, laughs – it’s the world vs the Garvey sisters. The show opens with the emotional leech of a husband lying in a coffin. How did he get there? Were the sisters involved? If so, was it actually kind of justified? Watch to find out.

House of the Dragon (HBO)

The prequel to Game of Thrones takes place about 200 years before the events in the original series. Then beginning of the end of the Targaryans leads up to the civil war, known as the “Dance of the Dragons”. Starring another roster of British actors like Matt Smith, Paddy Considine and Rhys Ifans this will thrill fans of Game of Thrones and introduce the series to a new generation of viewers. Dragons, white wigs, great costumes….DID I SAY DRAGONS?? Come on.

This series follows a young, dedicated and determined lawyer as she works hard to gain respect and recognition in her law firm. Literally lives and breathes everything law, she has her goals set on making partner. She’s well aware of the competition. Only the hardest working will make the cut. Or do they? How much will she tolerate? Is she willing to do whatever it takes to earn that partner designation? And then there’s her personal life as she struggles with what her heart wants or the ideal catch. Tough choices. It remains to be seen as the talented actor Arden Cho takes on the lead character of Ingrid Young.

I couldn’t help but fall in love with this series about how the incredible woman who became world famous because of her cookbooks and television shows. Set in 1950s, she had this idea of bringing her successful cookbook into the homes via television. At a time when TV dinners became the trend, Julia wanted to show American women that French cooking was not that intimidating. She had the skills but television executives (mostly males) dominated what was deemed production worthy. Why would anyone want to watch a middle-aged woman with an awkward voice and not exactly the June Cleaver type? She was well aware of the challenges but persevered. The Coq au Vin episode is priceless. Stellar casting with Sarah Lancashire as Julia Child. David Hyde Pearce plays her husband. Bebe Neuwirth plays her BFF.

So, it’s kinda like Bling Empire only this reality series follows the Ho family but not as over-the-top blingy…much. The elders of the family worked hard to provide a very comfortable life for their children. You bet there’s a good dose of drama. This is the second season for this series. How things unravel for this Asian American family may not be earth-shattering but there are a few storylines that are touching…and a few that are ridiculous.

The queens of being mean are wrapping up a sizzling season. From lawsuits with Erika to online bullying of a teenage boy, the cast definitely hits below the Gucci belt this season. Squabbling, drinking and travelling offer ample opportunities to cast shade at one another. Yet the most introspective point all comes down to race. Can Sutton accept her mistakes and rise to the occasion? Will Garcelle hunt Diana down for the bots she claims were used to target her teen? The tell-all is coming, we’re ready for more depth from these mean girls, or are heads going to roll at Bravo?

Start this charming show from scratch to be vaulted to a different time period, literally. Southern gents are not always as they seem in this tawdry show set in sunny Charleston. The backdrop of plantations serves as an orchard to invoke man-on-man gossiping, girl-on-girl crimes and let’s not forget a stunning failed attempt to run for Congress. Come for the accents, stay for the phoney friendships and shirtless Craig.