THE AMAZING SHOWS WE ARE BINGE WATCHING IN AUGUST

We’re in the midst of summer and the odd thunderstorm gives us the opportunity to discover some binge-worthy finds. Whether we’re catching up on the Real Housewives of anywhere and everywhere franchises on Hulu or exploring new k-dramas, we’re happy to pop that popcorn and indulge in a night or two of entertainment. Ready? Let’s go!

Oh, and we took a wee tv break in July but check here for our June recommendations!

This Korean drama (with a touch of comedy) follows the life of a young lawyer, played by Park Eun Bin, as she navigates her way in the court room. Each episode offers a different case. What’s unique about this series? Attorney Woo has autism. She also has a passion for whales (the species not clients). The cases are as unique as her character with interesting outcomes. While she finds her footing at her law firm Woo Young Woo also navigates life and all the challenges that come her way. 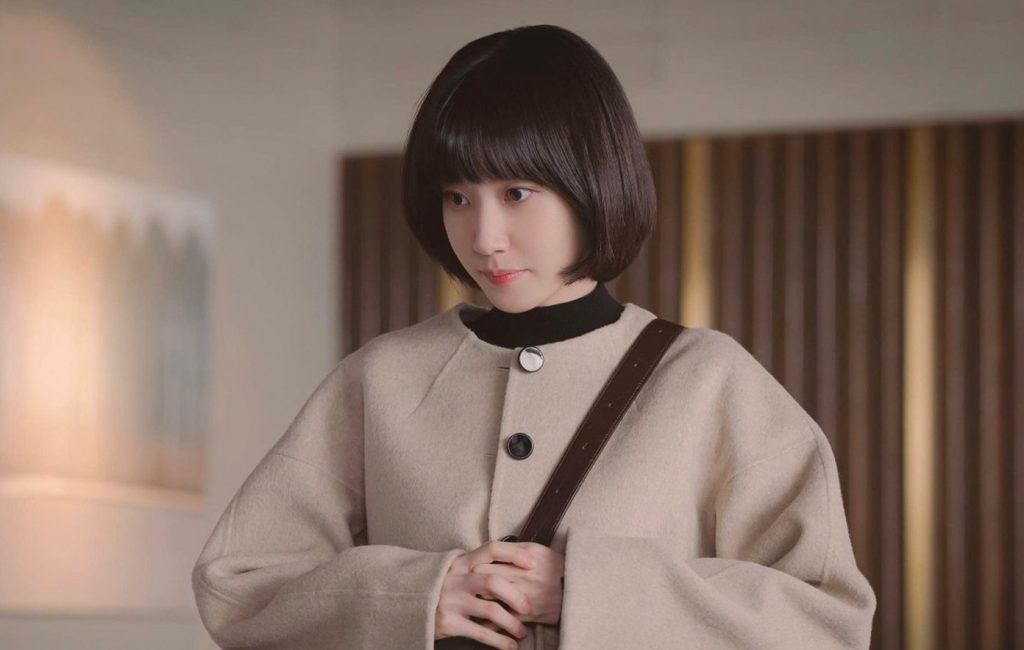 James May: our Man in Italy (Amazon Prime Video):

Following his successful series in Japan, host James May is living “la dolci vita” brings us along with him as he travels through various regions in Italy. This six-part series begins in Sicily and ends in Milan and Venice. With a crew behind him who sources unusual and fun (sometimes cheesy – like learn how to fight like a Gladiator) experiences, there’s a whole lot of discoveries.

Who knew there was a Scottish town in Italy with men wearing kilts and playing bagpipes?! This is a very entertaining look at travel in a refreshing and hilarious POV of a British bloke who was formerly of the wildly popular car series Top Gear.

Set in high-end San Francisco, “Surface,” stars Gugu Mbatha-Raw (“The Morning Show”) as Sophie, a woman who has suffered a traumatic head injury. It has left her with extreme memory loss, believed to be a result of a suicide attempt. Sophie embarks on a quest to put the pieces of her life back together with the help of her husband and friends. She begins to question whether or not the truth she is told is in fact the truth she has lived.

Through twists and turns and a shocking love triangle, this sexy, elevated thriller asks: What if you woke up one day and didn’t know your own secrets? “Surface” is a story of self-discovery which contemplates if we are pre-programmed to become who we are, or if we choose our own identity. 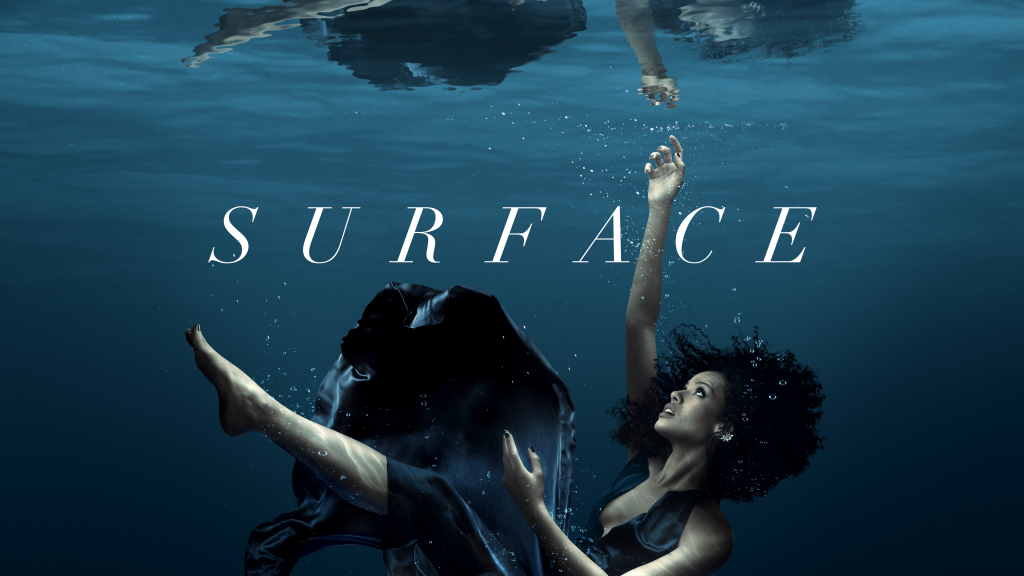 I don’t know what it is about Jeff Bridges, but he gets more interesting, more handsome and feels more relevant as he gets older. Bridges plays Dan Chase, a former CIA agent who went rogue and has spent the decades since living off the grid. As these things tend to go, his cover is blown and he has to reconcile with his past if there is going to be any future.

Based on the best selling novel of the same name by Thomas Perry, The Old Man proves that you should never underestimate one. Also starring John Lithgow as the conflicted FBI director sent to capture his former friend. Amy Brenneman is a woman who gets swept up in Chase’s drama. The three of these older actors proves that you don’t have to be young and beautiful to kick ass and take names. Great action, a thrill a minute, intrigue, betrayal…all the things a good political thriller needs.

What We Do In The Shadows (FX):

Everyone’s favourite vampires about back with season four of What We Do In The Shadows! It’s got everything. A vampire nightclub, blood sprinklers, a genie granting questionable wishes, famous guest stars, Vampire rap, Lazlo trying his darndest to make sure baby Colin is the most exciting person on earth. Will Guillermo and Nando ever give in to their unacknowledged love or will Nando marry one of his former wives? Will baby Colin grow up to be a broadway star? Who knows?

Season three is finally out. After they defeated a doomsday in Dallas, the Umbrella siblings return to a very different Academy. We get to meet an alternate timeline group of Hargreeves siblings – the “Sparrows”. They are living in the Academy with the same dad, “mom” and they are NOT a welcoming bunch.

They end up having to work together after much fighting and sparring to save not just the world again, but the entire universe. This season is a bit messy, gets overly complicated but it is still absolutely a great watch, especially if you are already a fan of the show.

Olivia Coleman stars in this brilliantly shot series based on a true story from the 90s in the UK. Grim and moody settings pair with the grisly storyline. The dialogue is witty and effective. The narrative turns with each twisty corner resulting in a front row seat for the big finale. It’s filmed in a manner that’s unmistakeable and unlike anything else I’ve seen, like a big box moody drama but meant for the little screen.

If you’re not caught up in season three I won’t divulge any secrets. You’ll need to unravel the story from the get-go, with a gnarly gang of subhuman heroes fighting actual superheroes in a fresh new take on the fall of humanity. Feels like it was exclusively shot in Toronto, with theatres and churches adding a distinct landscape for those paying attention.

Anatomy of a Scandal (Netflix):

Based on the best-selling book of the same name, this British drama is a top show on Netflix for good reason. Starring a sizzling Sienna Miller and brooding and complicated Rupert Friend (who was brilliant on Homeland) the series trails the complex questions around consent and how the interpretation of events can mangle and destroy, or inspire the rest of your days. Trigger warning for some, this show features close-up reenactments of life-altering moments.