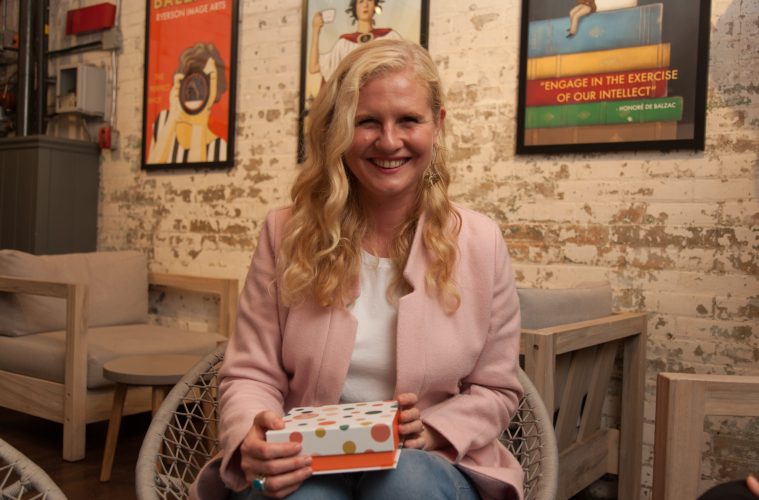 My very unscientific evidence, as someone who teaches others to cook with cannabis, leads me to believe that the demand for micro dosing via edibles is strongest among women. Maybe it’s because women don’t have the same need to show how hard core they are with claims of eating 200 mg brownies. Maybe they have realized that they don’t want to smoke but they also want to cut down on their alcohol consumption without having to give up a bit of recreational fun on a Friday night. They might just want non pharmaceutical help with middle aged aliments like menopause, joint pain or insomnia or relief from the stress of daily life with young kids, demanding jobs and the need to be able to juggle it all.

All I know is that more than 70% of the students I teach are women and they come to class armed with notebooks and a plethora of thoughtful questions. 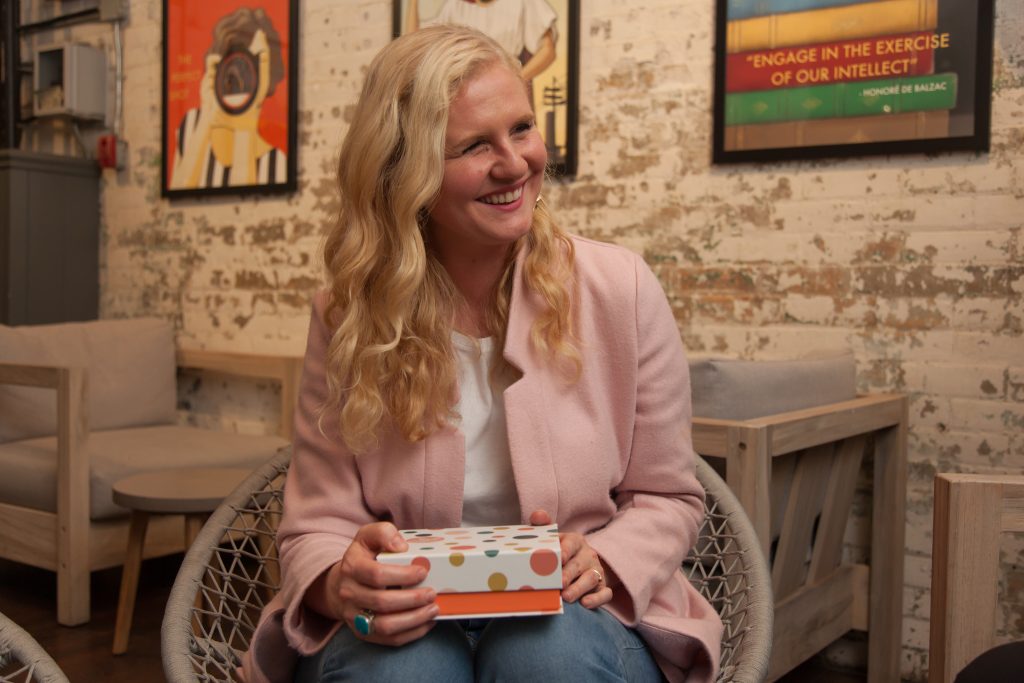 With that in mind, I am interested in talking to Canadian women about their own adventures in the world of consuming cannabis. First up is Lauren Gulyas, a mom, chef and tv personality who found herself carrying more stress than she realized as she adapted to life with a colicky baby. She was brought  a couple of infused ginger cookies and encouraged to try one. Lola, who had smoked weed in the past, had sworn off edibles after some bad experiences earlier in life (much like almost all of us when we think back to the days of throwing a bag of weed into a batch of brownie mix and hoping for the best).

She tried half of one of the cookies and two hours later, her jaw had unclenched, her stress had melted away and that also resulted in a happier baby. She decided it was time to have another look at edibles. 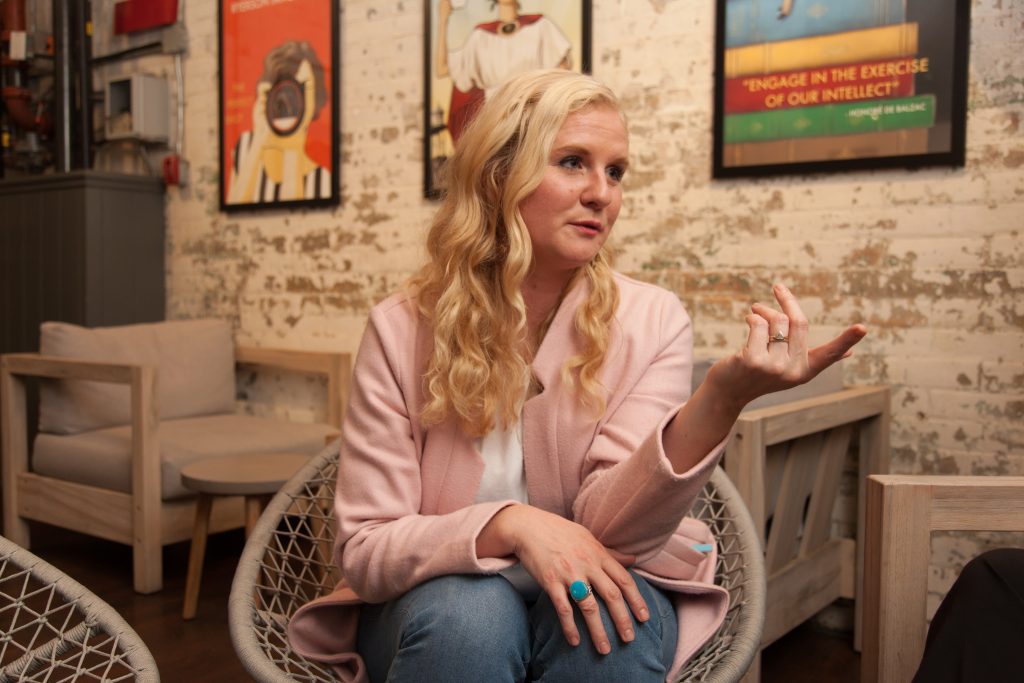 “For some reason people felt safe approaching me, asking questions”

Lauren started experimenting, learning as much as she could about infusing and dosing while taking note of what her own tolerance levels were. Eventually, she decided to come out of the cannabis closet on her social media and she started to share her sweet creations on her Instagram account under the name of Lola’s Best and what she found as an overwhelming, positive response. Women from all walks of life started asking her questions, showing a strong curiosity and interest in this new and exciting world of edibles. It is a lovely circle of sharing information, recipes, support and she says she continues to learn while they all come together in a safe, supportive space. 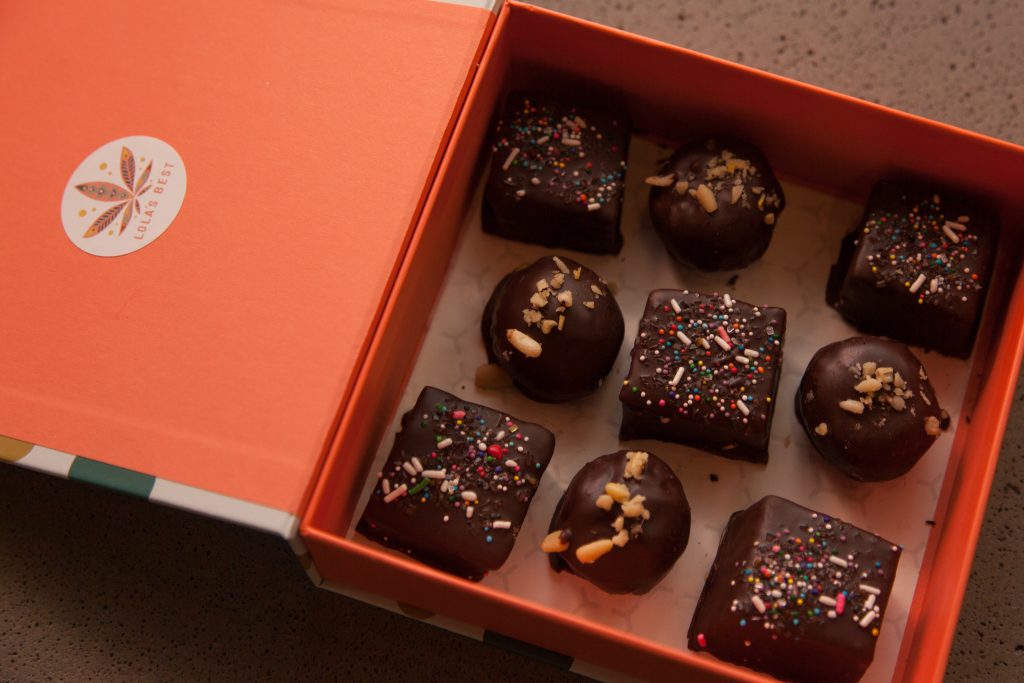 For now, Gulyas provides inspiration and recipes but hopes to start teaching others in a more formal setting and, at some point, securing a license to be able to sell her confections. You can check her out on Instagram at Lola’s Best

*all photos by Libby Roach