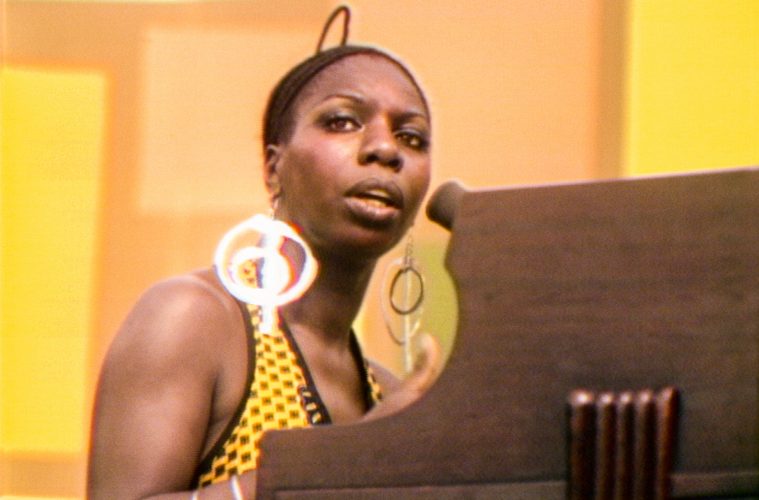 Summer of Soul (…or, When the Revolution Could Not Be Televised)

How did we not know about this? Summer of Soul (…or, When the Revolution Could Not Be Televised) is a documentary about a not-so-little music festival that happened in Harlem, 1969. It was documented but shelved. Until recently.

The Harlem Cultural Festival happened and yet many had not even heard about it. How did that even happen? Ahmir Thompson (aka Questlove, drummer for the band Roots) got a hold of the archival footage and created the remarkable documentary that gives us mixed emotions. Yes, the music is familiar and incredible and you’ll grin ear-to-ear. But you may perhaps also feel a sense of sadness or shock realizing that this may just be the first time you’ve heard about this Festival that happened during the same summer as Woodstock.

Oh, right. We’ve all heard of the hippie-dippie days of Woodstock which took place over three consecutive days in open space outside of the city.

The Harlem Cultural Festival took place right in Harlem at Mount Morris Park every Sunday afternoon from late June to end of August that year. But it wasn’t the only year. The festival that was the brain child of entertainment promoter Tony Lawrence, was into its third year but would not go further despite its growing interest and ability to attract major artists. 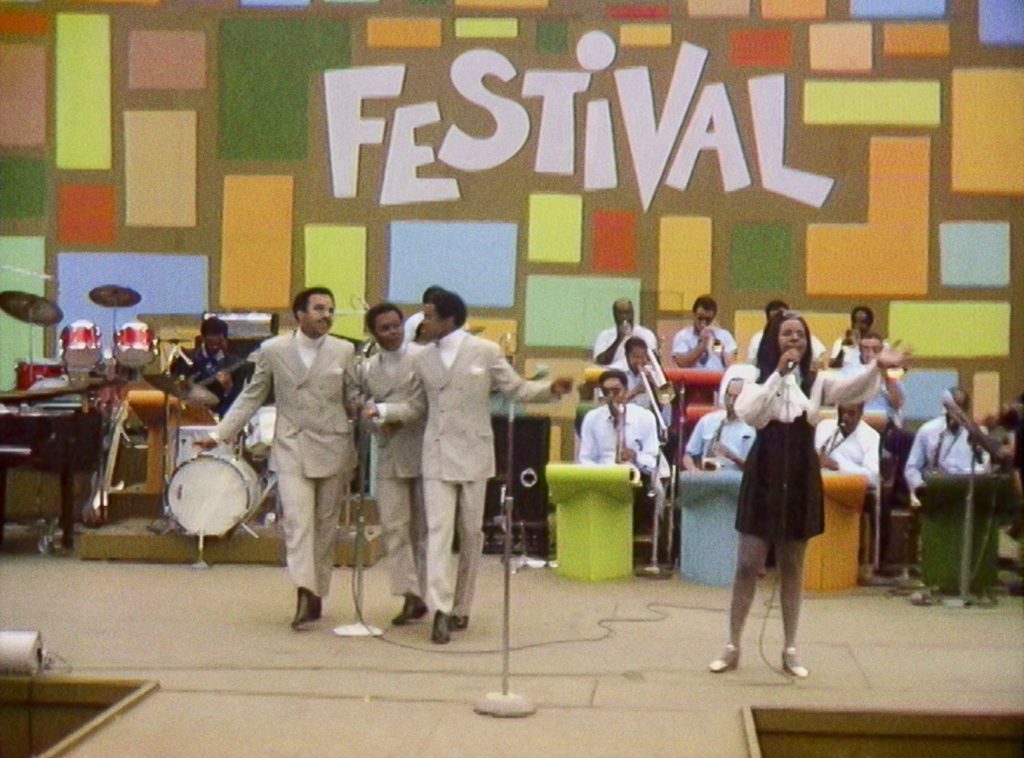 Gladys Knight & the Pips perform at the Harlem Cultural Festival in 1969, featured in the documentary SUMMER OF SOUL. Photo Courtesy of Searchlight Pictures. © 2021 20th Century Studios All Rights Reserved

There was lots happening around that time. Dr. Martin Luther King Jr. and Robert Kennedy were assassinated the year before. Malcolm X was also shot just a few years prior. The US was involved in the Vietnam War. It was the year NASA put a man on the moon for the very first time. The “Chicago 8” trials began.  A revolution was happening. It was a tumultuous and tense time in American history.

Hal Tulchin was a TV producer at the time and recorded footage and pitched it to the networks in hopes of large scale coverage. His idea was of no interest at the time so he ended up storing the video recordings in his own basement. Years later producer Robert Byvolent bought the tapes and eventually approached Thompson about creating a documentary. Even he, who is well versed in music history, had not heard about this music festival that drew over 50,000 attendees each weekend over the span of two months .

Thompson discovered raw footage with the performers in this multi-day event covering  Jazz, Soul, R&B, Gospel, Blues, and Funk. Stevie Wonder, Sly and the Family Stone, Nina Simone, BB King, Gladys Knight & The Pips, The 5th Dimension, David Ruffin of the Temptations were just a few of the performers that took the stage that summer. Also included was the impact of other cultures that represented the fabric of Harlem (Puerto Rican, Cuban, South African) that helped shape new music genres with musicians including Ray Barretto and Hugh Masekela.

In the documentary footage, Thompson really gave us a sense of what it would have been like to be there. Performances were shown with very little interruption and they speaks volumes. Woven between were stories of attendees and performers who provided us with insight into what was happening at that moment in time. Their thoughts and feelings shared were felt with all our hearts.

The Harlem Cultural Festival will now return back where it belongs rightfully back in history with the help from this documentary. 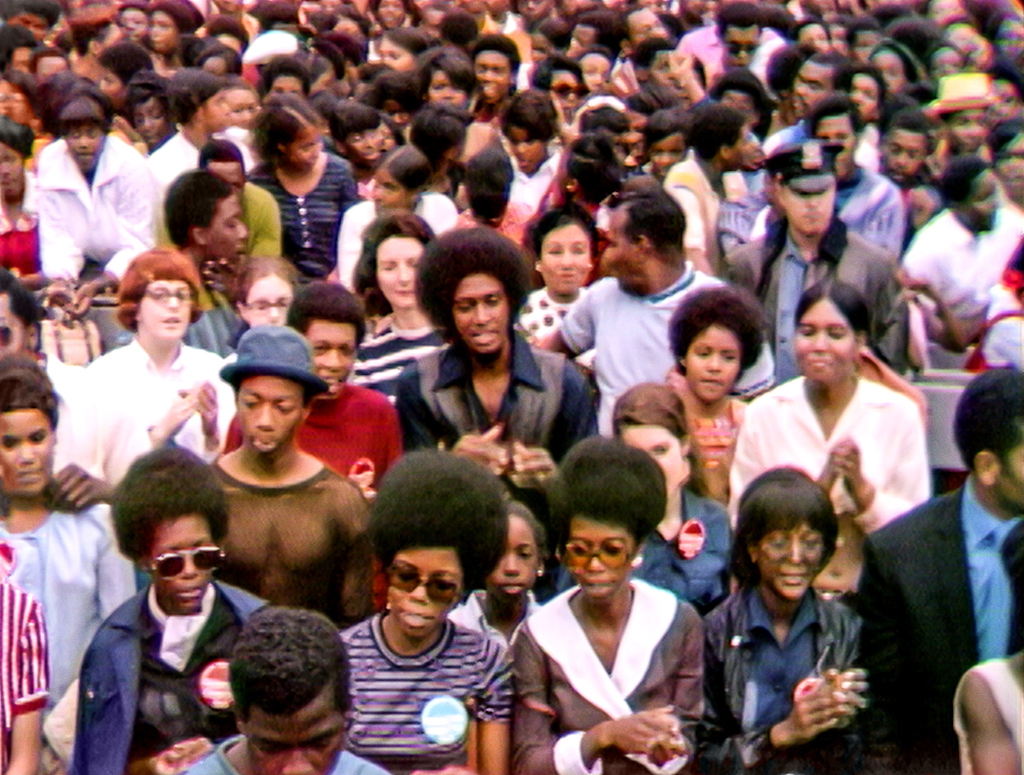 The Harlem Cultural Festival in 1969, featured in the documentary SUMMER OF SOUL. Photo Courtesy of Searchlight Pictures. © 2021 20th Century Studios All Rights Reserved

Nina Simone singing “To Be Young, Gifted and Black” was a call to action is incredible empowering.

The reaction and commentary provided by Billy Davis Jr. and Marilyn McCoo, who spoke about the criticism they faced about not being black enough.

Sly and the Family Stone, who was the only band that managed to perform at both Woodstock and the Harlem Cultural Festival, and learning about the impact they made on pop culture.

Summer of Soul (…or When the Revolution Could Not Be Televised) premiered at the Sundance Film Festival and awarded both the Grand Jury Prize and Audience Award will begin streaming on Disney+ featuring Star in Canada on July 2, 2021. 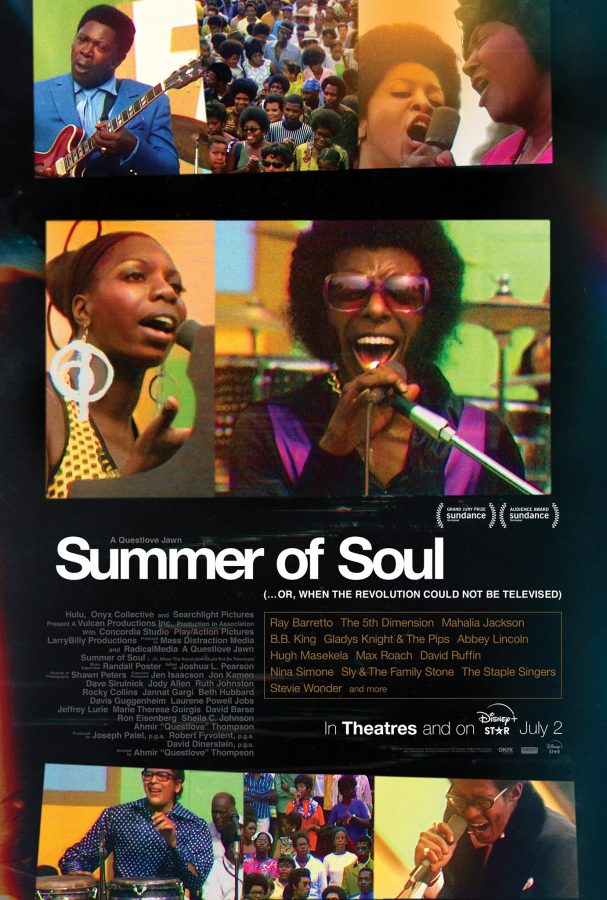