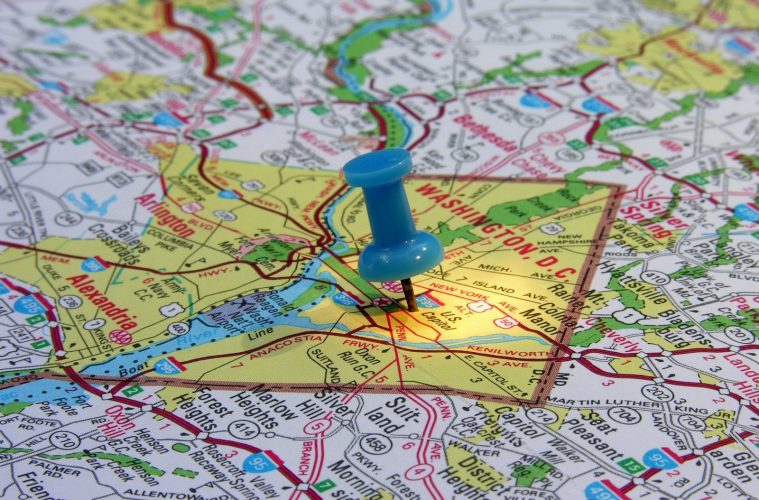 Travelling with kids is an exercise in highly-sensitive diplomacy. You negotiate a day at a museum in return for an NHL game. An afternoon of walking around is bartered for a morning at the zoo. And a night bus tour requires a lesson in international espionage. 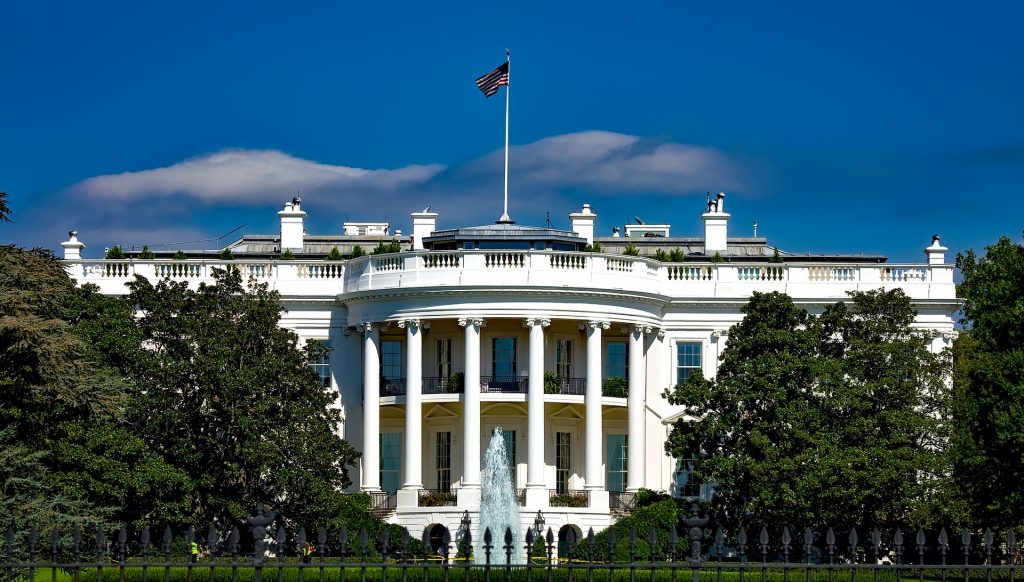 This is no extreme shopping excursion, this is a jaunt along America’s most visited national park; where larger than life monuments and memorials pay tribute to the American Dream. No matter how many images you see of the majestic Washington Monument reaching for the stars or the stoic Abraham Lincoln looking down from his perch; seeing it IRL is nothing less than awe-inspiring. 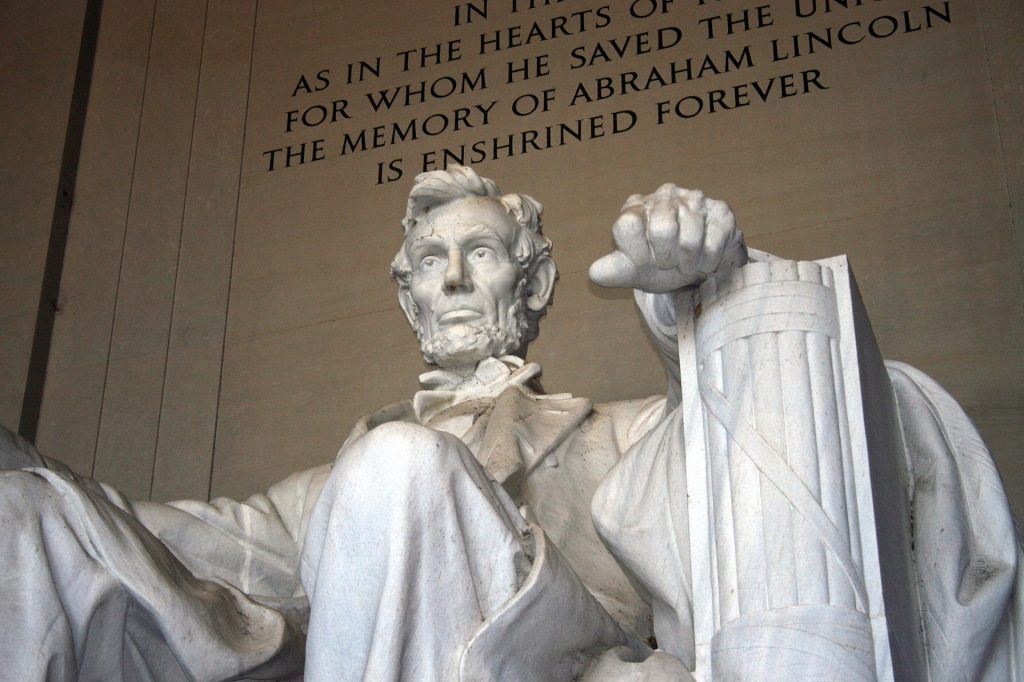 Visiting the Martin Luther King and FDR (Franklin D Roosevelt) monuments can replace days in the classroom. Beautifully laid out, these two locations offer visitors a visual and written explanation of the men and the difference they made to society. 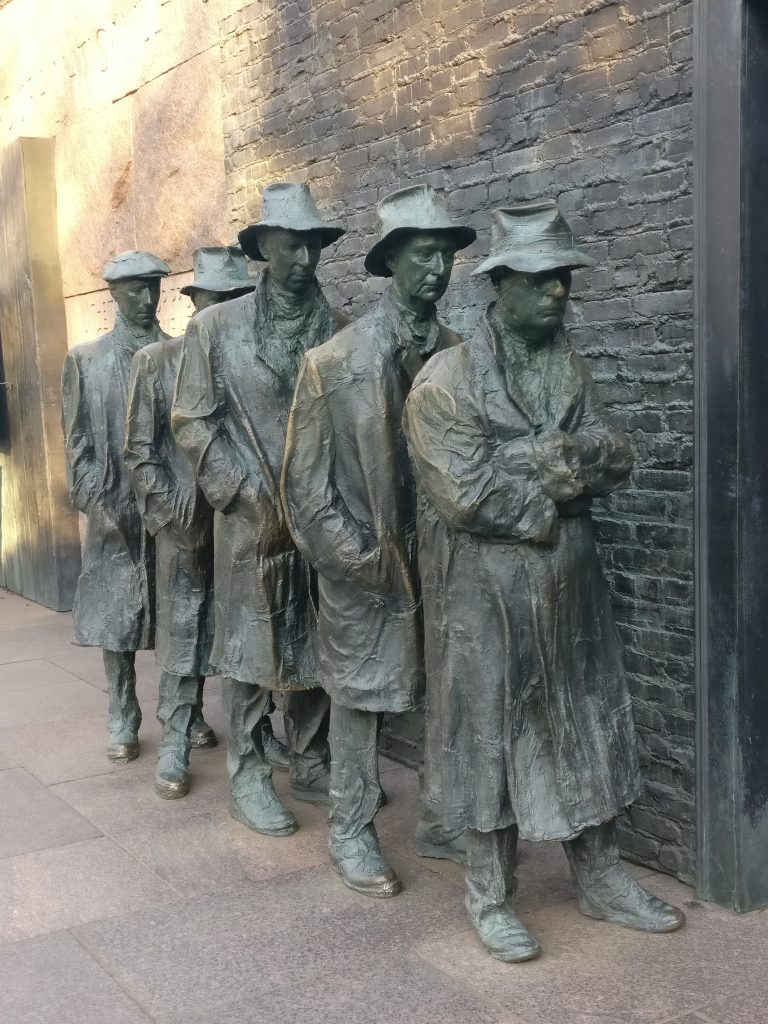 When stopping at the Korean and Vietnam War Memorials, you may notice that the air becomes still and all sounds almost disappear. Haunting. Anguished. Heavy-hearted. These memorials pay tribute to those who made the ultimate sacrifice. The World War Two Memorial is a little less solemn and even has two Kiljoys hidden along the perimeter (with the help of Google the kids found them after a 45 minute search). 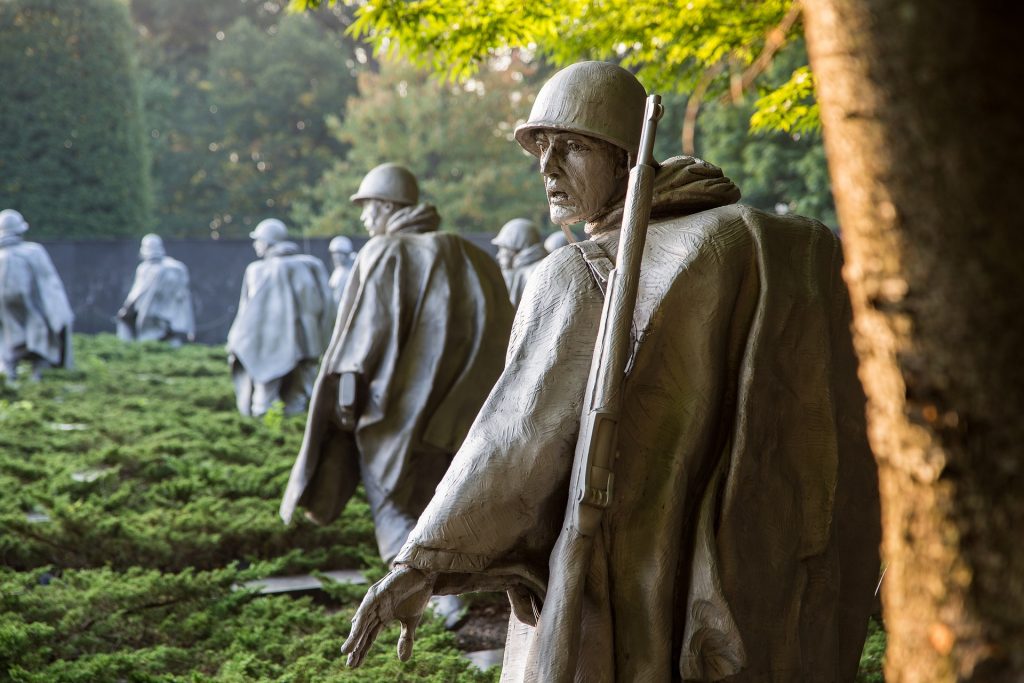 There are other monuments and memorials to see, but hungry stomachs and aching feet had us stop Pi Pizzeria after seeing these highlights. Best of all, no back-room dealings were required, our kids loved being outside and seeing, up-close, images they had previously seen on TV.

My children put museums into two distinct categories – they are either “looky looky” or “touchy touchy”. The more interactive the museum the better the experience. We had high hopes for the Smithsonian Air and Space Museum having heard nothing but rave reviews. And while my husband and I could have spent hours touring the different exhibitions, the kids did not enjoy themselves (why do I suddenly feel like a spoke a great sacrilege). While they loved the paid portions (Virtual Reality, IMAX and Planetarium), they did not appreciate all the looky-looky only history that was offered. How, I still wonder, were they not amazed by the drones, the real life missiles or the Kitty Hawk? 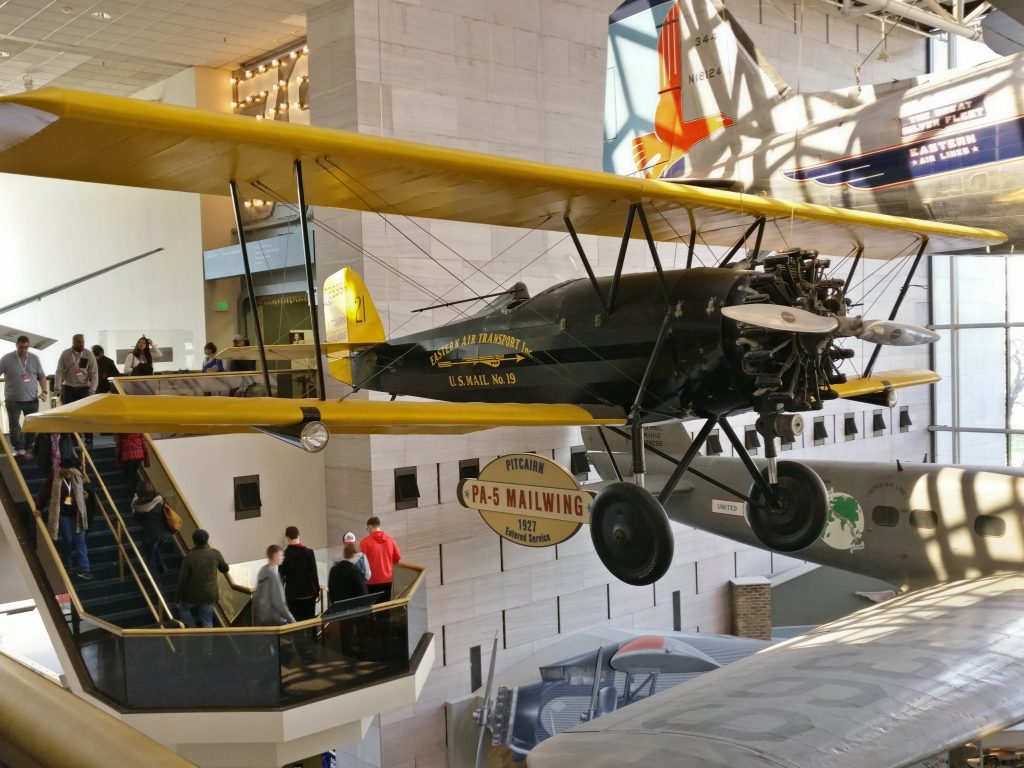 On the other hand, I dreaded taking them to the Museum of Natural History, fearing not enough touchy-touchy. Happily I was quickly proven wrong. After spending hours exploring the Q?irus, gems and photography exhibits we ran out of time. Don’t make the same mistake we did – be sure to allocate ample time for this museum. 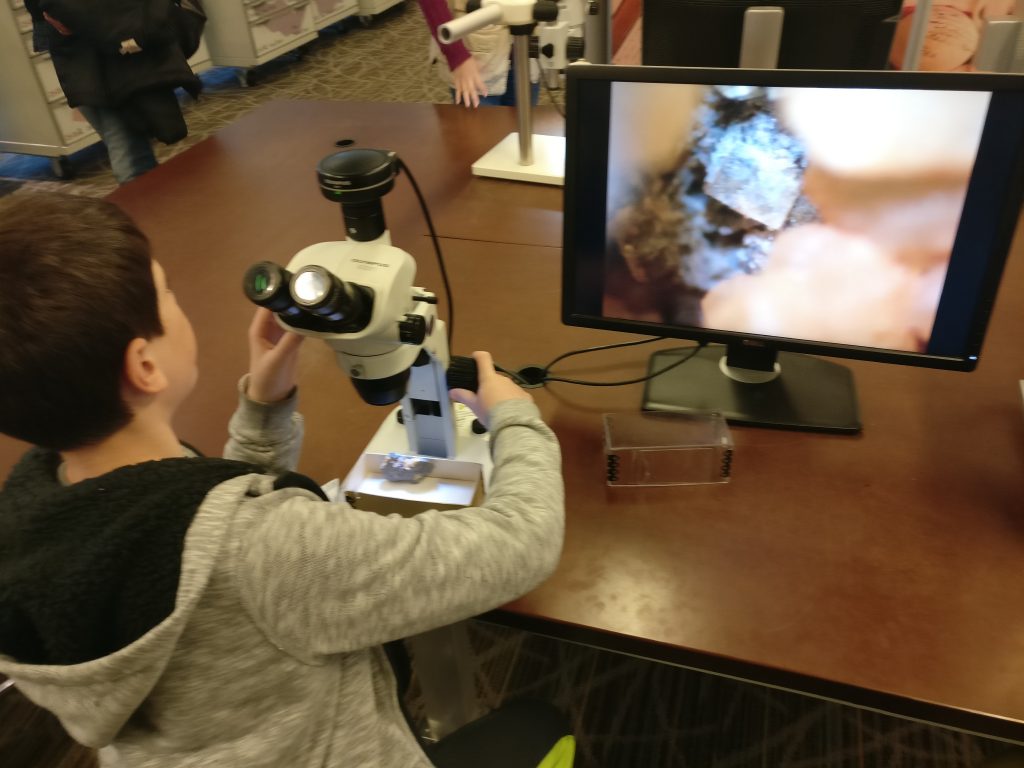 Our third and last museum was the International Spy Museum. A trade-off for the other two museums. The kids were in heaven. After entering a secret chamber and assuming a secret identity, we explored the history of espionage. Forget 007, these spies were the real deal and we got a sneak peak of what it took to be an international person of mystery. Dead drops. Camera pens. Lipstick pistols. Secret codes and double agents. What was not to like? We paid extra and the kids participated in Operation Spy. Days later and we still have no clue what they did or where they went. 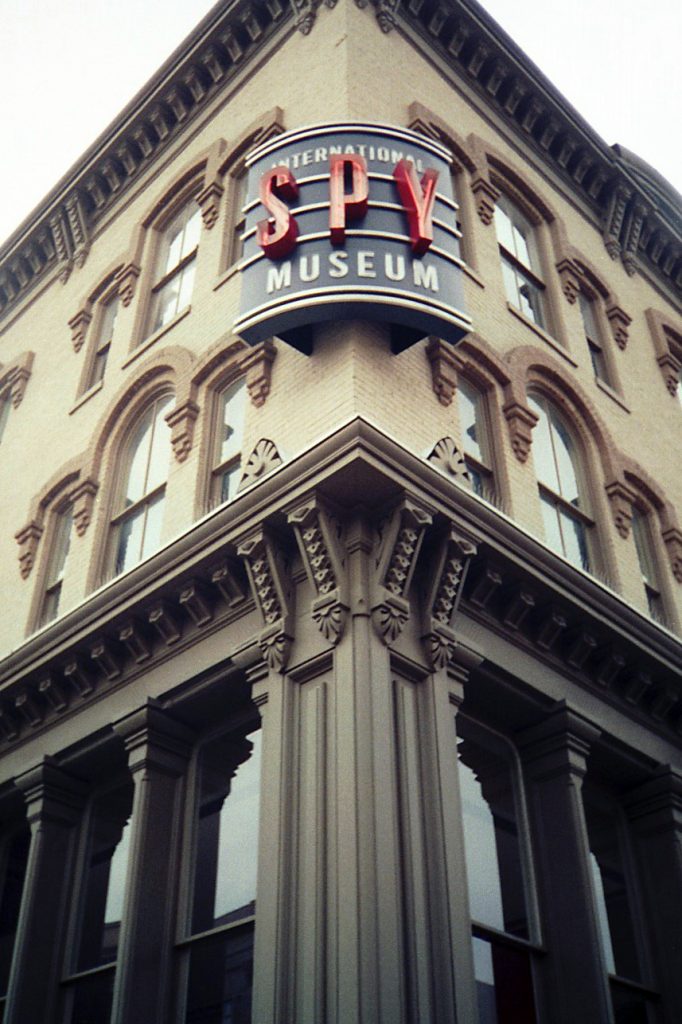 There were many more museums we wanted to explore, but we ran out of time. And leverage.

The Final Negotiation – Night Buses, Hockey, Basketball and the Zoo

I will be upfront here – I did none of this, but the kids did. They saw a Capitals and Wizards game and spent some time at the Smithsonian Zoo. The took a night bus tour of the monuments. I negotiated myself out of these excursions, preferring to explore the neighbourhoods of Georgetown and Adams Morgan. 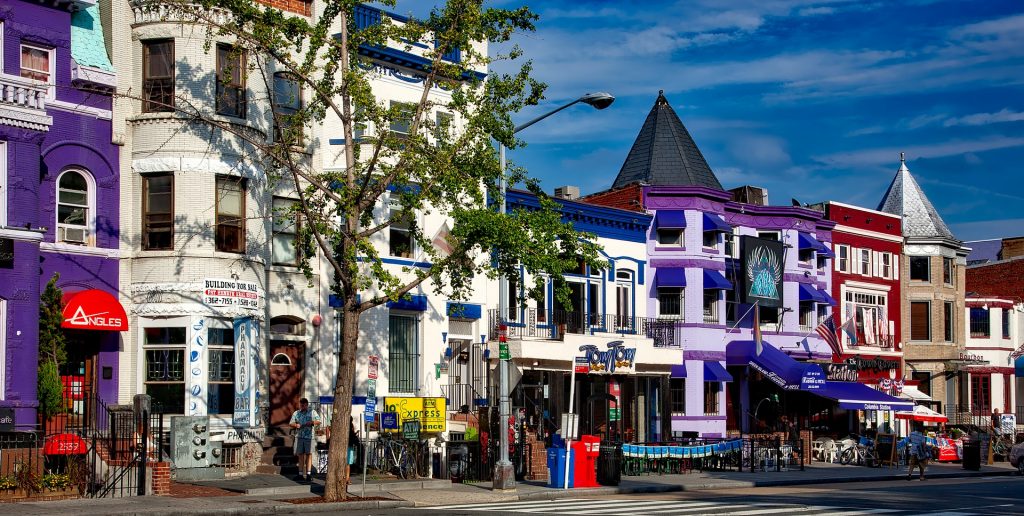 I loved my time in Washington and want to return one day soon – without the kids! No negotiations, no deals, just the husband and me, touring what we want to see and the pace we want. No slight on the younger members of my family, but this mom wants more looky looky time at the museums.