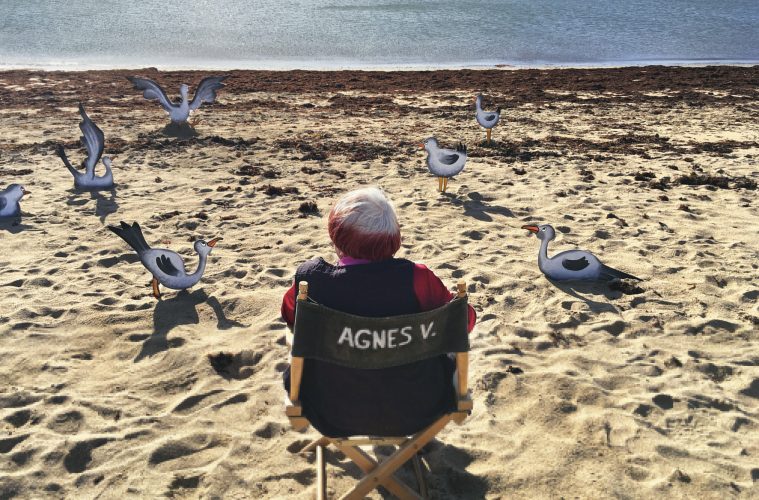 While we digest the roster of films coming to the Toronto International Film Festival (TIFF) this September (yes, we’ll be giving you our top picks shortly) you may want to also take note of the special events that have been just announced. The events surrounding TIFF always enhances the experiences and a real treat if you can find the time between screenings. Here’s what will be happening!

III featuring a live performance by The Lumineers:

The triple-platinum artists The Lumineers bring their talents to Toronto with III, a visual companion to their upcoming third record of the same name. Split into three chapters, the visual album follows three generations of a working-class family in the American Northeast.

Following the screening, fans will have the opportunity to experience some of The Lumineers’ upcoming release early. The band will hit the stage for a live performance, followed by a Q&A with the band and director Kevin Phillips.

One Day in the Life of Noah Piugattuk with Zacharias Kunuk:

One of Canada’s most essential filmmakers, Zacharias Kunuk, is coming to TIFF with his latest work: One Day in the Life of Noah Piugattuk, a powerful tale about colonialism and Inuit–settler relations. Kunuk is known for his groundbreaking films, which include the award-winning epic A tanarjuat: The Fast Runner —the first feature made in Inuktitut.

One Day in the Life of Noah Piugattuk takes place on North Baffin Island in 1961. It is a fictionalized account of an encounter between respected Inuk elder Noah Piugattuk and a government emissary, who tries to enforce a policy that will create a fundamental rupture in the lives of Inuit. There will be a Q&A following the screening.

To celebrate the incredible career of the late Agnès Varda, TIFF will present a Special Event screening of her final work, Varda by Agnès. An unpredictable documentary from a fascinating storyteller,the self-reflective film sheds light on Varda’s experience as a director, bringing a personal insight from the “Mother of the French New Wave” to what she calls “cine-writing.”

Following the screening, female filmmakers inspired by Varda will be on stage for a post-screening discussion.

Tackling the environmental and conservation crisis, Sanctuary is the story of a scientific, political, and media campaign to preserve the Antarctic Ocean. Actor Carlos Bardem and Oscar winner Javier Bardem, brothers and Antarctic Ambassadors for Greenpeace, star in the film, which they also produced. Sanctuary follows the Bardems’ submarine journey to explore the coldest sea on earth and their attempt to raise awareness of Greenpeace conservation initiatives.

Following the film’s world premiere, director Álvaro Longoria will take the stage with Javier Bardem for an extended conversation about the film and how we can protect the Antarctic Ocean’s invaluable resources.

David Foster: Off the Record: directed by Barry Avrich will have its world premiere at the Festival and will be followed with a special tribute to David Foster at the TIFF Tribute Gala.