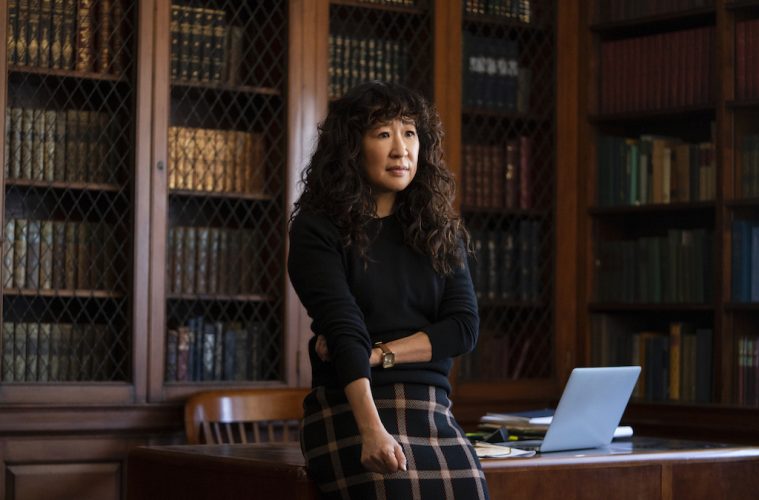 Just when you’ve felt like you’ve binged everything, in comes THE CHAIR! The comedy series follows Dr. Ji-Yoon Kim (Sandra Oh) as she navigates her new role as the Chair of the English department at prestigious Pembroke University. Ji-Yoon is faced with a unique set of challenges as the first woman to chair the department, and as one of the few staff members of color at the university.

Here’s a sneak peek at the opening scene …