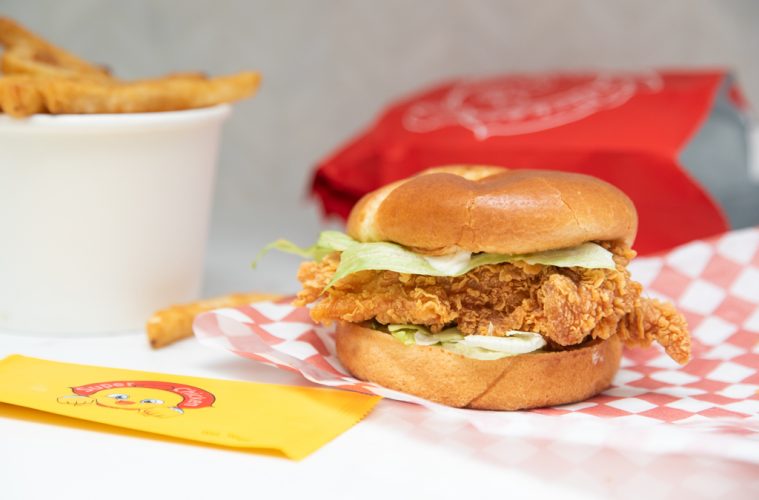 The Winter Olympics are coming in hot and we can guarantee two things, gold medals in all things hockey and we’re definitely ordering in!! Skip The Dishes, born-in-Canada just like our favourite athletes aims to take the sting out of the predictable kitchen mishaps that can result from distracting cooking. Knowing that all eyeballs will be firmly locked in Beijing for the next few weeks, Skip has just announced a partnership with five well-celebrated Canadian Olympic bound athletes and created a hilarious campaign of kitchen blunders with our shared struggles in mind.

Empowering our athletes while highlighting our own personal internal (kitchen) struggles, Skip’s spot of ads embrace the culinary chaos sometimes felt while reminding Canadians there’s always another option. Cozy up on your couch and let the app do the rest.

Skip’s continued support of our Canadian athletes further demonstrates their commitment to fueling their talents. Check out their new hilarious ads on YouTube to see the other side of homegrown heroes.

Lead photo by Libby Roach of Superchicken, a wonderful local restaurant available through Skip The Dishes.