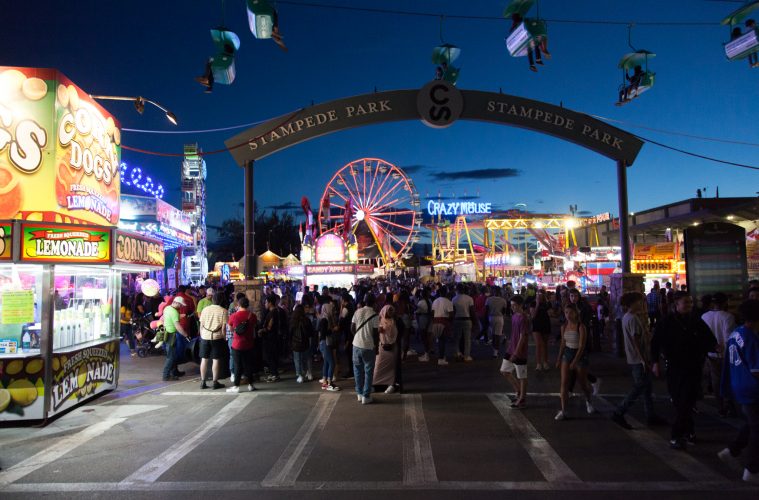 Shoot like a pro- Tips for travel photography from Trey Ratcliff

While doing it for the ‘gram may suffice for some (okay, most) real diehard photo junkies are still clutching their DSLRs to capture that perfect portrait. We sat down with Trey Ratcliff, a respected and well known photographer who is visiting ten destinations throughout the US and Canada to capture his “Rediscovering the Americas Tour”. He spoke to us in Toronto before jetting to explore Montreal to capture beautiful destination photography and videos.

Libby Roach– What are the best times of day to shoot outdoors?

Trey Ratcliff– During the summer months, I recommend taking photos at sunset, dusk, and night. The temperatures are not as hot but also, cities like Toronto have such amazing lighting. To me, night is when the city really becomes alive.

LR– What tips can you share on how to capture mood/feeling in a landscape?

TR– I like to try to get three levels into my landscape photos: Something close, something that looks like a short walk away, and something that appears a long way away. This gives the photo more depth and it feels like you are there.

LR– How do you incorporate people into travel photos? Are strangers fair game to photograph?

TR– I love street photography. And yes, anyone in the street can be photographed. I think it’s really important to get people into at least some of your shots because it makes your travel photographs more human. 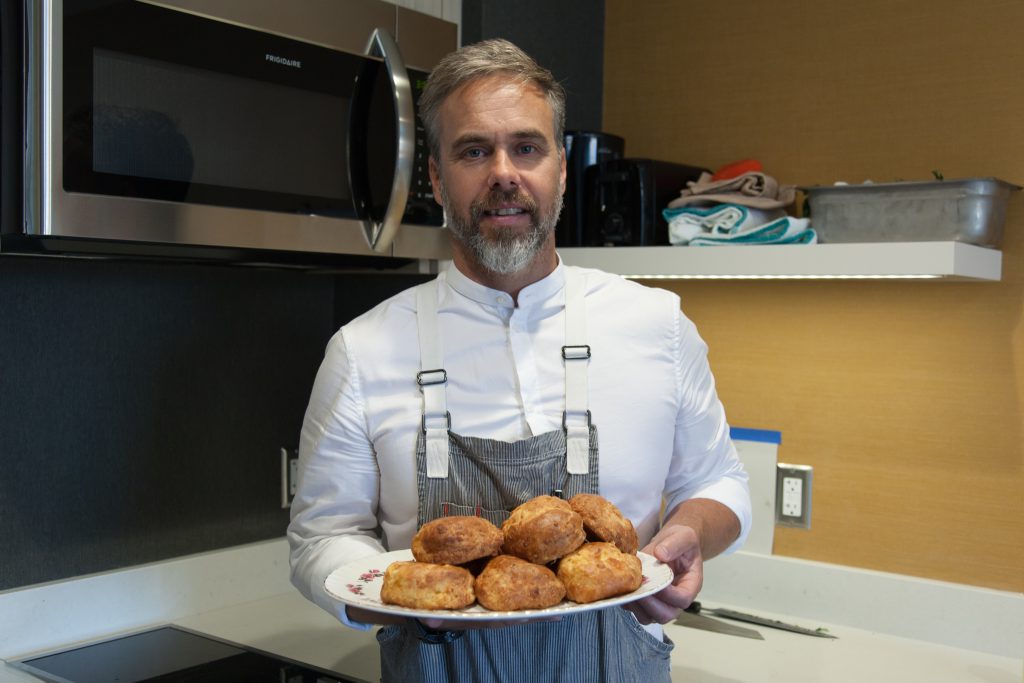 LR– What equipment do you bring to shoot with? Are tripods a necessity?

TR– You don’t really need a tripod unless you are doing long exposures (1 second or more) at night. They come in really handy to do tricks like light trails. I currently shoot with a Sony A7r Mark 3 and the Sony 24-105mm lens. I have a full list of my equipment at here.

LR– Best practices and tips/tools for shooting with a smartphone?

TR– My favorite app I recommend is “Snapseed” from Google. It’s a free app and it can really give your mobile phone shots the extra edge. Also, if you have an Android phone, then be sure you click “More” and try out the “Night Sight” mode for taking photos when the light is low. It has a cool feature where it takes hundreds of photos and combines them into one final, noise-free photo!

LR– Tell us about your partnership with Marriott.

TR– Marriott has been an amazing partner on this trip! We are visiting 20 hotels in 10 different cities on our Rediscovering the Americas tour. For example, here in Toronto, I started at The Ritz-Carlton, Toronto where I hosted an art talk and then we also stayed at the new St. Regis Toronto. When the tour began on the East coast, we also had an amazing time in New York City and stayed at Moxy NYC Chelsea and hosted an art talk at New York Marriott Downtown. One thing remains consistent across all the Marriott brands: they have the nicest people that work there! After I’m sometimes out shooting for 10-12 hours a day, it’s great to come back to a place that feels like home.

LR– What’s been your favourite Marriott hotel to shoot?

TR– I had a great experience with The Ritz-Carlton, Toronto. I met with the team there, and worked with them on some cool photos. It was also fun walking around downtown and capturing the hotel alongside iconic Toronto buildings like the CN Tower. 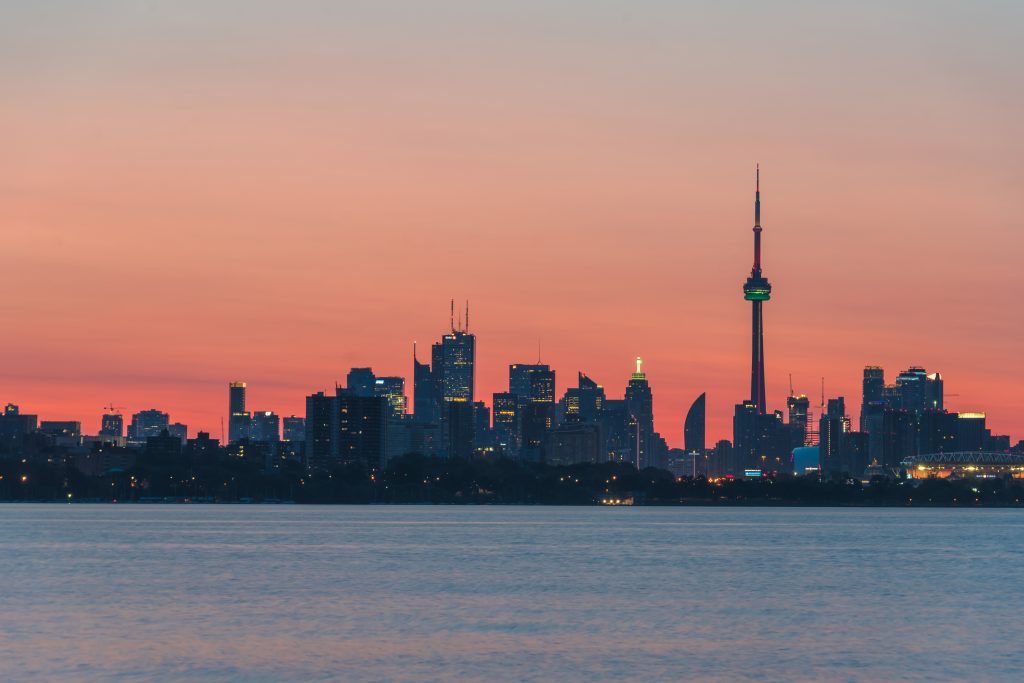 Pair like a Pro! Gargoyle Wine Club takes the fuss out of food pairings