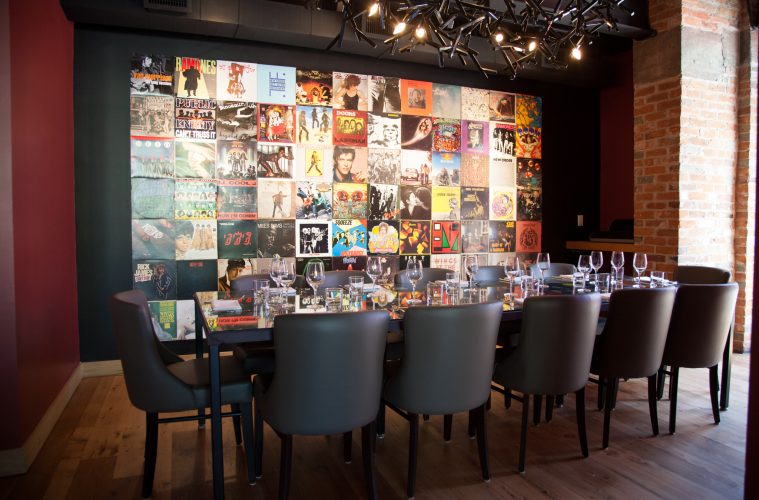 Claudio Aprile hosted an event that can only be described as epic, collaborating with fellow Chefs and Sen5es alumni to toast the 20th anniversary of the Sen5es launch at his King Street East institution Copetin. Fellow Chefs Chef Bruno Feldeisen (judge of CBC’s The Great Canadian Baking Show and Executive Chef at The Semiahmoo Resort) and Chef Ned Bell (Ocean Wise Executive Chef and sustainable seafood supporter) were on hand with their go-to point man, hotelier and restaurateur Henry Wu, who spoke about the deviations from traditional dishes and how Sen5es became the tipping point for the Toronto restaurant industry. 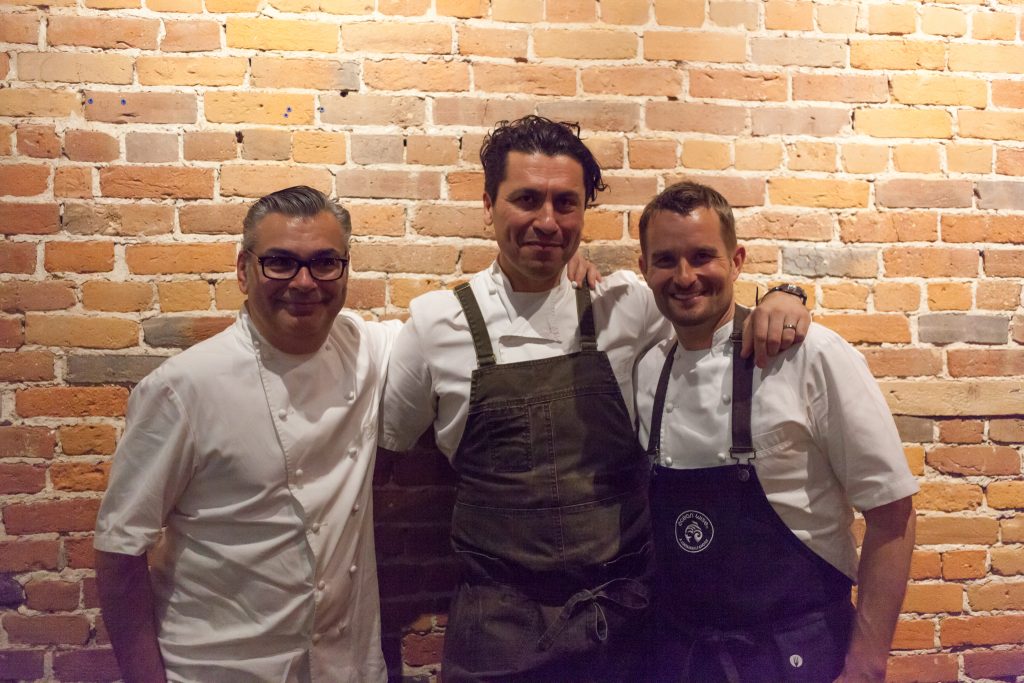 For the uninitiated, Sen5es was a platform for unconventional dining, it was where ingredients were used in completely unique ways, techniques for cooking refined and boundaries obliterated. It allowed chefs to challenge perceptions, push the envelope, with young guns in the kitchen getting carte blanche to launch their creations, and careers. Many food trends that are commonplace now originated in the Sen5es kitchen. 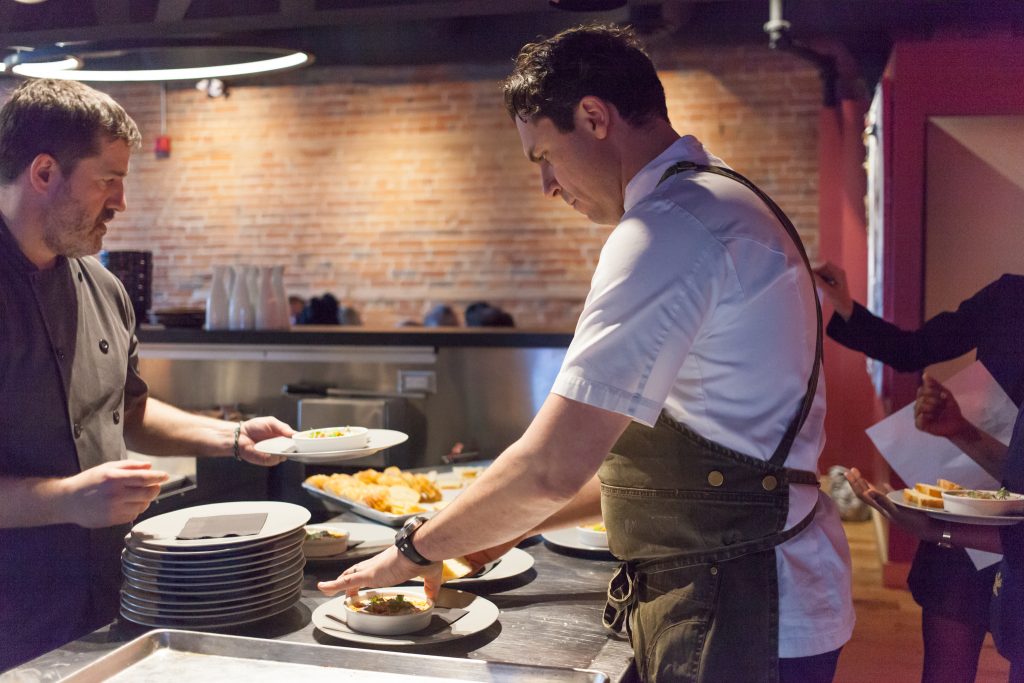 It’s been twenty years since this culinary creativity put our city on the map as a destination for diners. And while all the chefs are engaged and busy in their own careers, the anniversary was a time to pause, reflect and celebrate the moment, and their journey as chefs together. Chef Ned Bell prepared two stunning Ocean Wise dishes, the umami-rich Smoked & Chilled Sea Urchin Custard with brioche and Wild Pacific Halibut showcased how beautiful and sustainable ingredients can set the stage for a perfect plate. Chef Bruno Feldsisen’s dishes showed his depth and range, with a killer Cured Japanese Wagyu Beef Tenderloin paired with candied grapes and sunchoke puree. King of desserts, Bruno finished the meal with his terrarium-esque Crème Fraîche Panna Cotta. 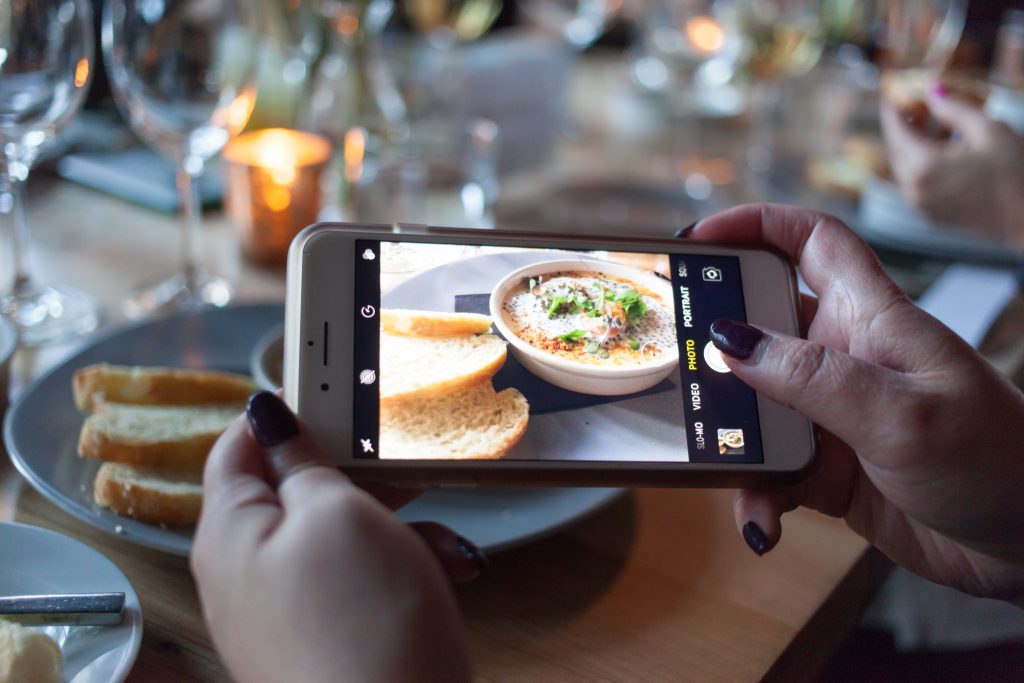 MasterChef Canada and commander of Copetin, Chef Claudio created two dishes that will carry-over until May 5th on Copetin’s menu, the Tea Smoked Squab, with kumquat and earthy spiced chocolate, and the Red Deer Venison Loin, with Asian pear and wild leeks. Both proteins are tricky to prepare right, and naturally, Chef Claudio excels at both, cooking the squab to a perfect medium rare- no small feat for a bird this tender. Ditto for the venison, draped in pickled blueberries, the dish highlights how two ingredients existing in the same space in nature marry so well together in one perfect plate. 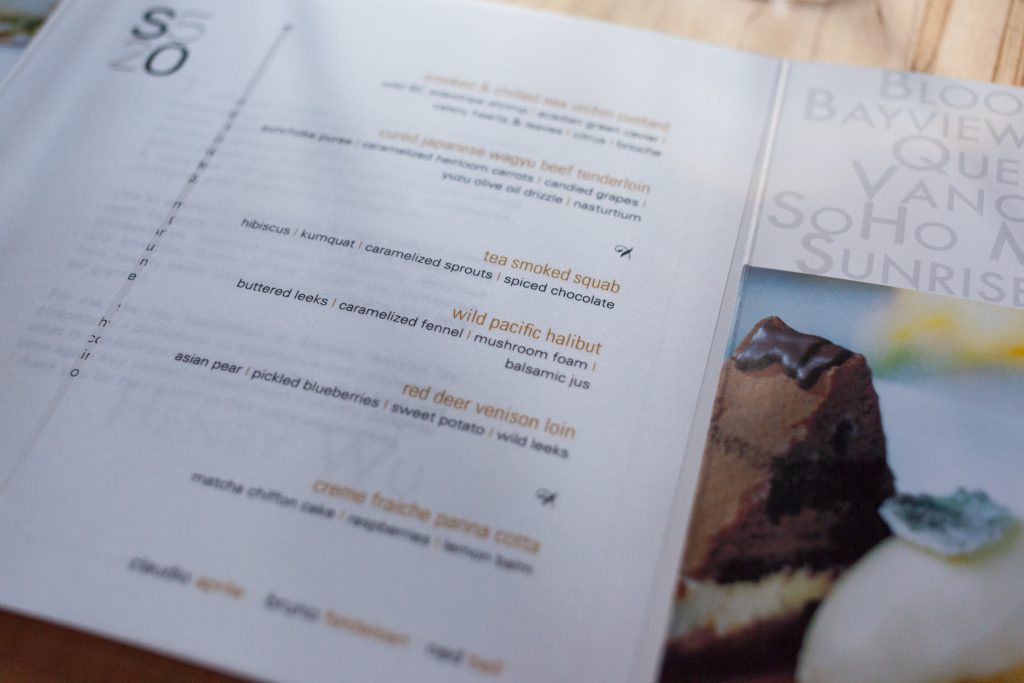