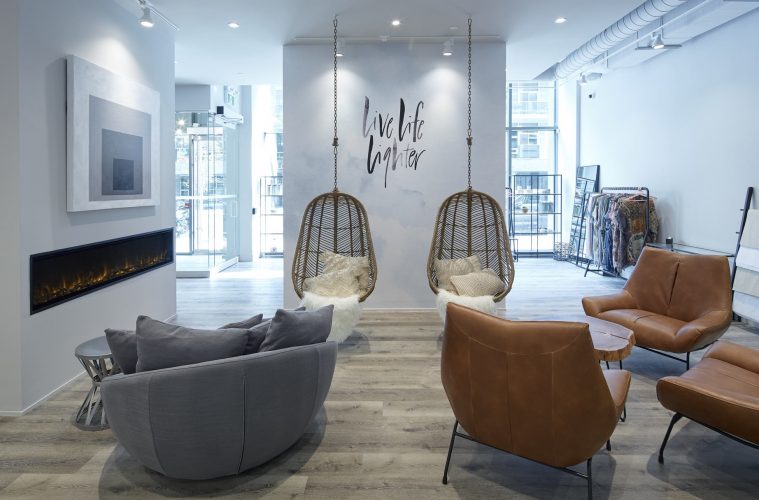 RISE brings meditation and self awareness at Hoame

When I first saw the promo video for Hoame‘s newest class RISE,  it reminded me of The OA’s five movements that is ingrained in my mind. If you’re a fan of the Netflix series, then you know what I mean.  The moving and very emotional motions are done with full intention and focus.

Hoame is a beautiful and modern meditation space located downtown Toronto. It’s a place where from the moment you slip off your shoes, you begin feeling more grounded. I’ve been before for World Sleep Day where I celebrated my favourite pastime. Kidding. But I do love my sleep. On that day I took in two of their classes: sleep mediation and sleep yoga. It was pure bliss.

RISE is something different that I’ve never experienced. The class is led by Pamela Fitzgerald, who’s been in the industry for 11 years. The concept of this class came from bringing a little more awareness into the intention we create for ourselves as opposed to any external sources. It was developed to teach people to understand their bodies from the inside. RISE marries meditation with awareness of ourselves and our bodies. Pamela tells us it’s also meant to bring more mindfulness to whatever other training you do whether it’s Barre or Crossfit. It reminds us that there are muscles that are working hard for us.

The class also has an emotional side. As we go through the motions we’re taught to not just “let go” but to be aware of the space we are in and are surrounded by. We learned to push away whatever heaviness we are feeling at the moment by allowing ourselves to let go in motions and in breath.

While movements were generally guided, Pamela told us to not worry too much about getting the movements exact – it was more about letting your body feel what it feels. Go with the flow…and flow your own way. Later she explained that in other classes we’re all  concentrating on getting the right pose or movement and trying to not look out of place. In the RISE class, we’re focused on our own individual bodies (it also helps that we’re in the Dark Room). Do what feels right to you. But having said that, Pamela offers the right amount of nudging and encouragement to push a bit harder — just so you can see what amazing things your body can do. 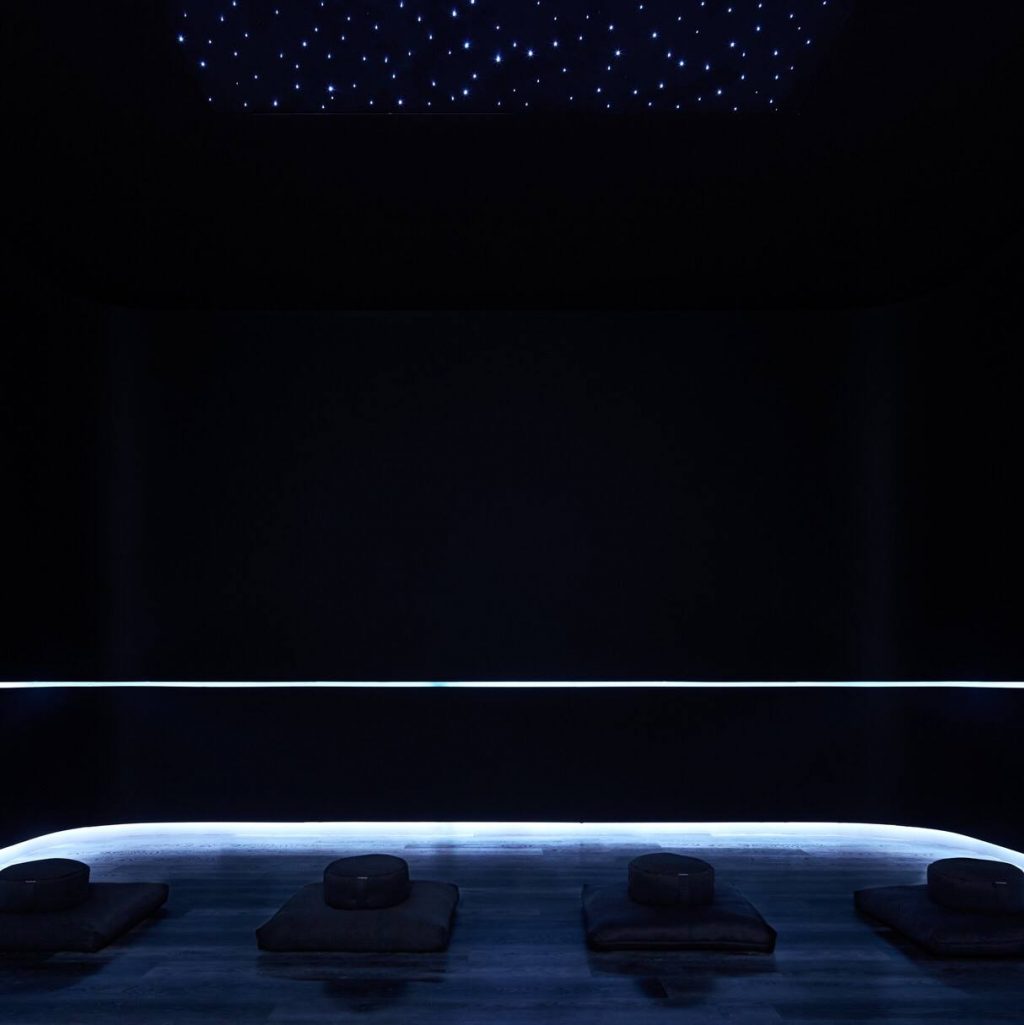 This is pretty special. I felt an uplifting spirit after the class. I went home, sat in the backyard and felt the sun on my face. I took in  several deep breathes of the fresh spring air aware of the newness happening around me. One day later and I’m feeling what muscles did the work. I didn’t realize how hard I had worked them until now.

As for the sense of “The OA”, it definitely came up after the class. Phew! I wasn’t the only one. While it wasn’t the intention (neither the instructor nor one of the co-owners had even seen the show) it certainly had a bit of that feel. And no, we didn’t end up in another dimension…or did we?

Each time I visit Hoame, I leave with more relaxed and with a sense of clarity and focus.  I’m looking forward to returning and trying out the Salt Cave. It’s  been on my to-do list for a while. Also noted is their  upcoming Hoame Mental Health Panel & Open House coming up on May 8. Details on their site.

Hoame is located at 430 Adelaide Street West in Toronto.