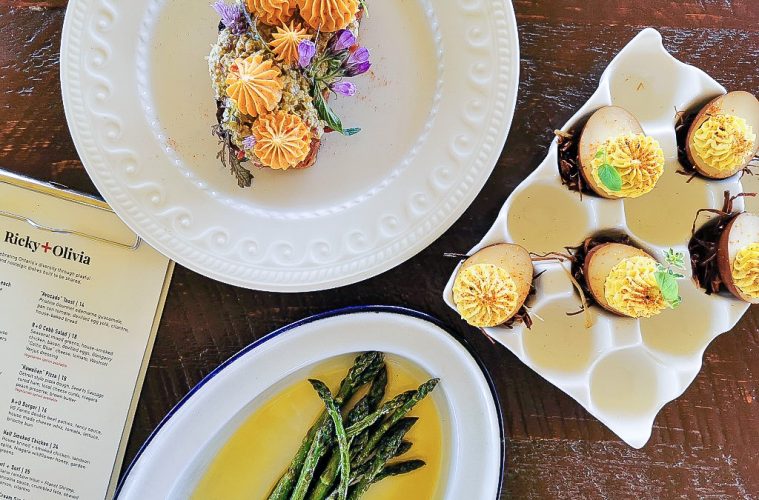 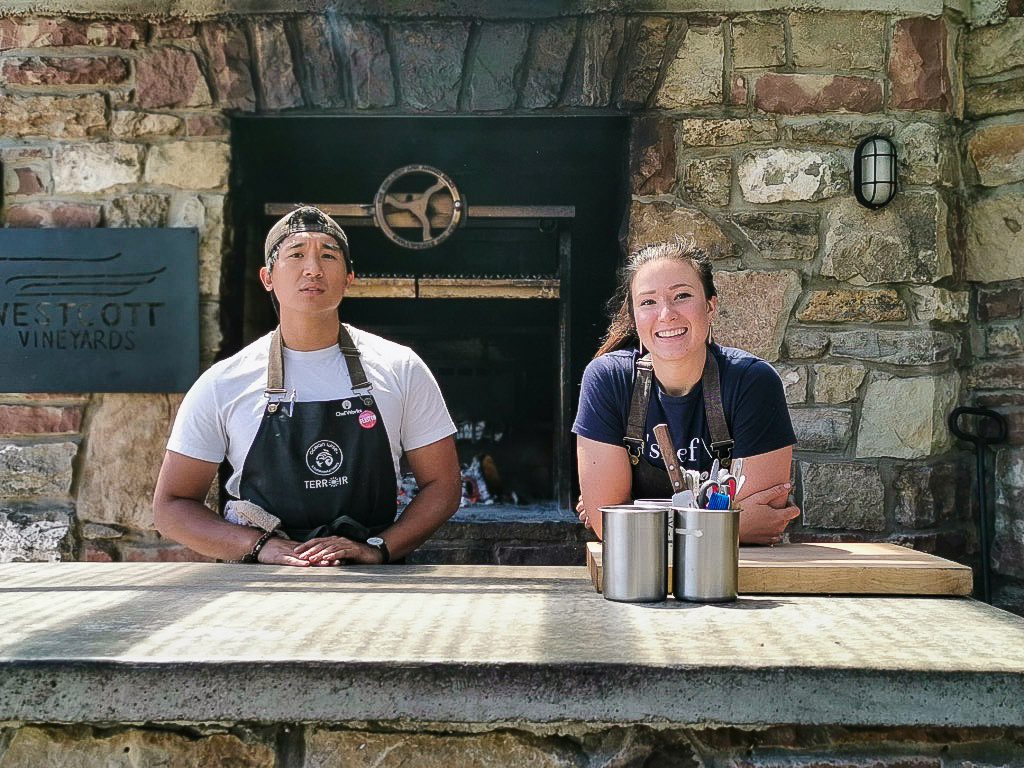 This Toronto power couple have bitten the bullet and done what many of us just dream about. They have picked up their culinary show and taken it on the road and ended up in the rolling hills of Twenty Valley, just outside of Jordan Station. Just a hop, skip and jump outside of the Beamsville Bench, it’s about an hour and half from Toronto, making it a perfect destination for a warm, sunny summer lunch date. 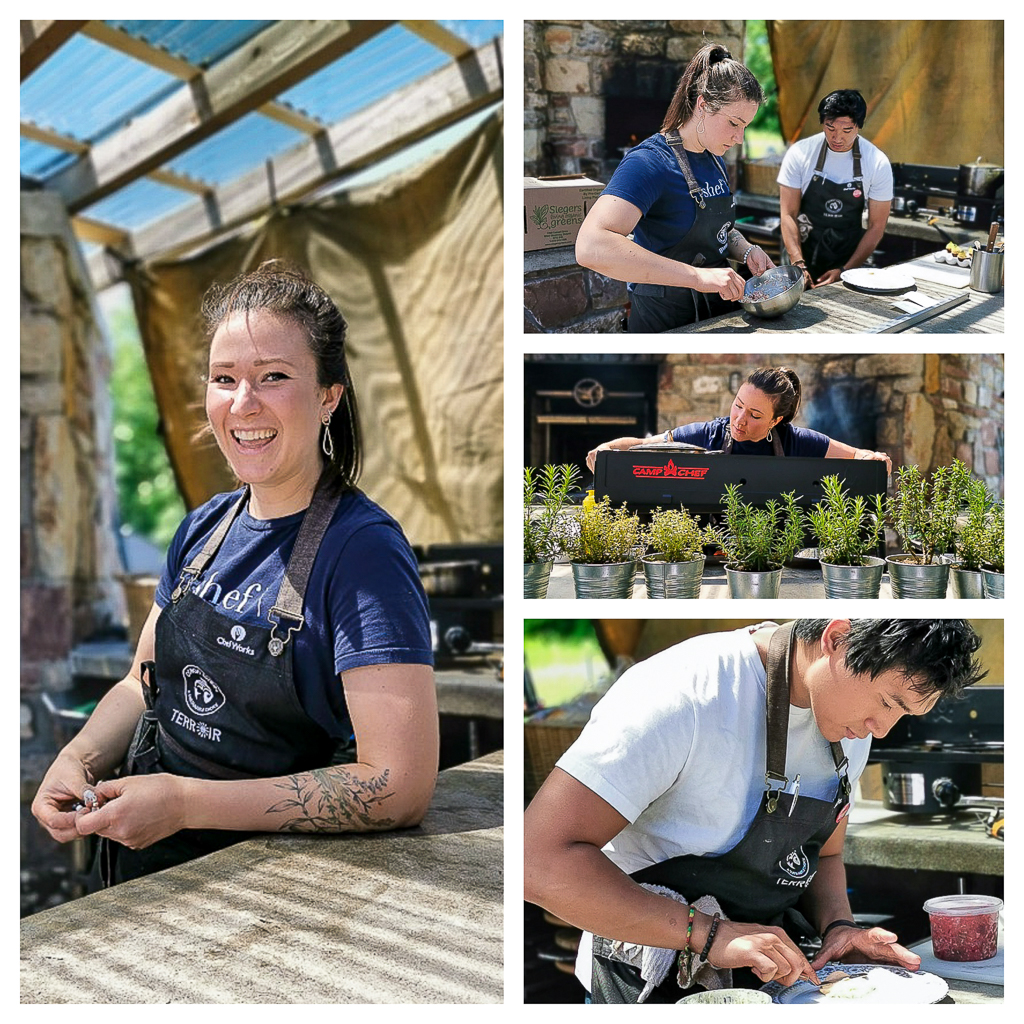 Between the two of them, they have an impressive resume that belies their youthful appearance. He was executive chef at Hawthorne by the age of 23 and Olivia has worked at some of the best restaurants in Toronto, as well as New York. I have been a fan of Casipe since I first tasted his chicken skin taco so he was already on my radar. They both quit their jobs as Chef and Sous Chef at Hawthorne and joined forces to take over the Aft kitchen in Leslieville before starting up Ricky & Olivia and moving on to long term pop ups and food events in Toronto and the surrounding areas. 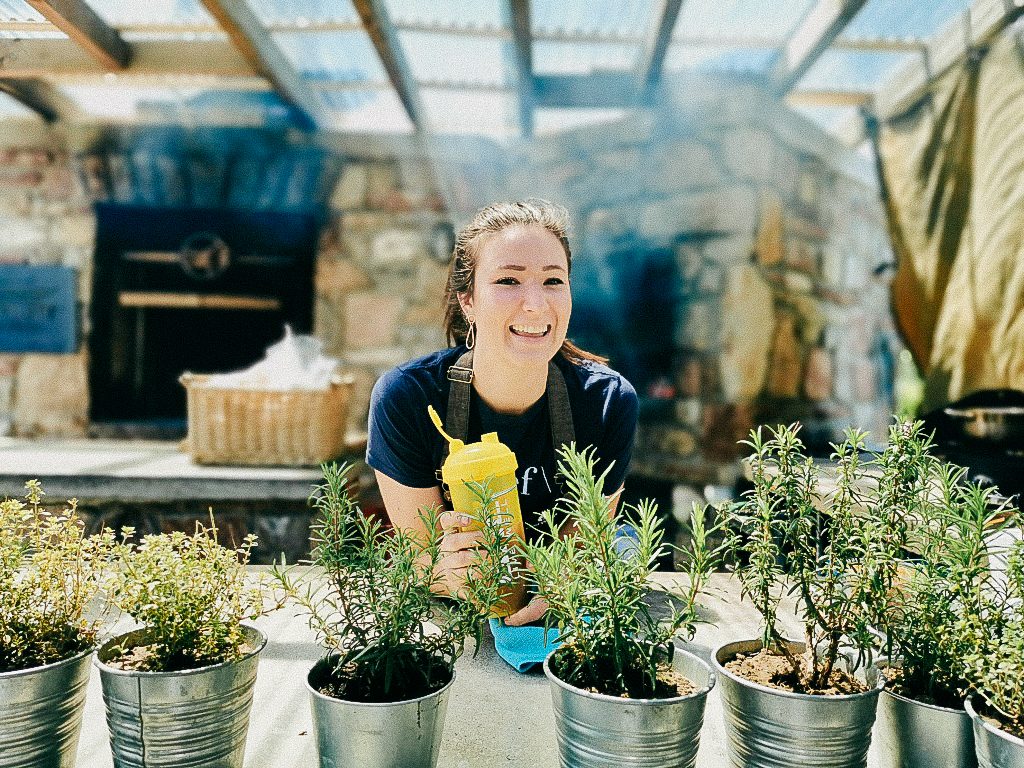 After doing some work in the Niagara region, the idea of doing something more permanent there started looking like a good idea and after considering a few different locations, they found a home at Westcott Vineyards. They started off by cooking at a few of their winter Fireside Fridays and one thing led to another, ending with an offer to let them take over the patio for the summer. As long as their food could pair well with the wine, the Westcotts were happy to let this duo do their own thing, which is every chef’s dream. 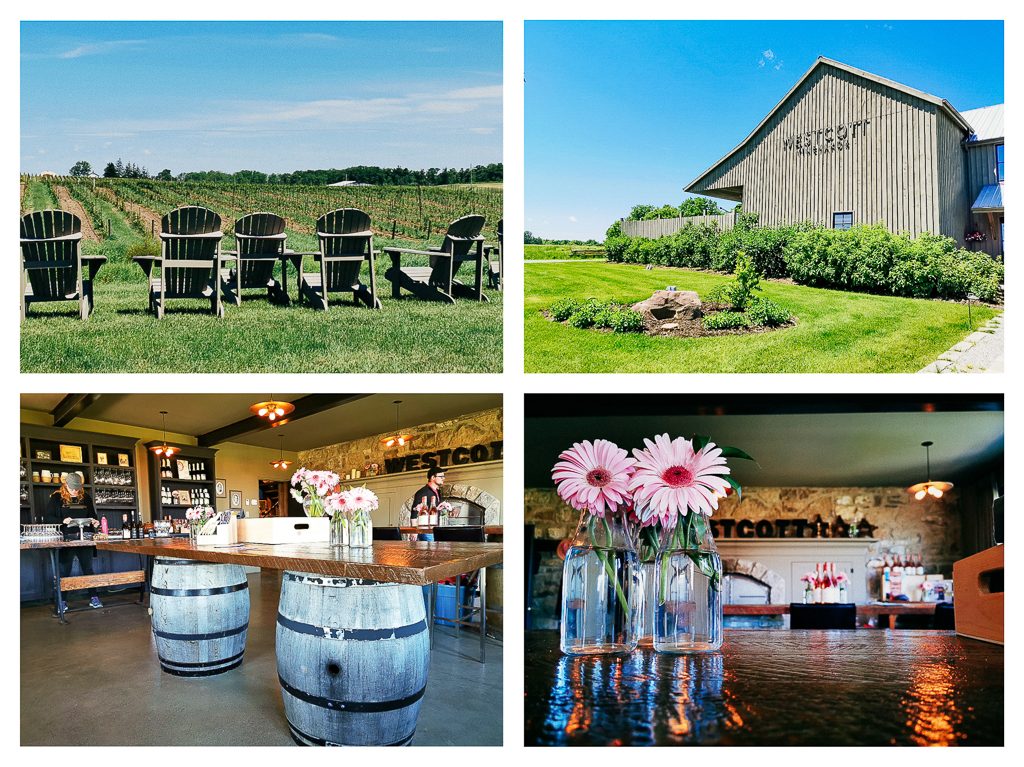 After chatting for a while – I got there just before lunch service was to start- I told them that they should just send me what they would like me to try because, frankly, everything on the menu looked like something I would want to eat and I was planning to take the leftovers with me. Sadly, I couldn’t have any wine because I was solo and driving but I will not make that mistake twice. 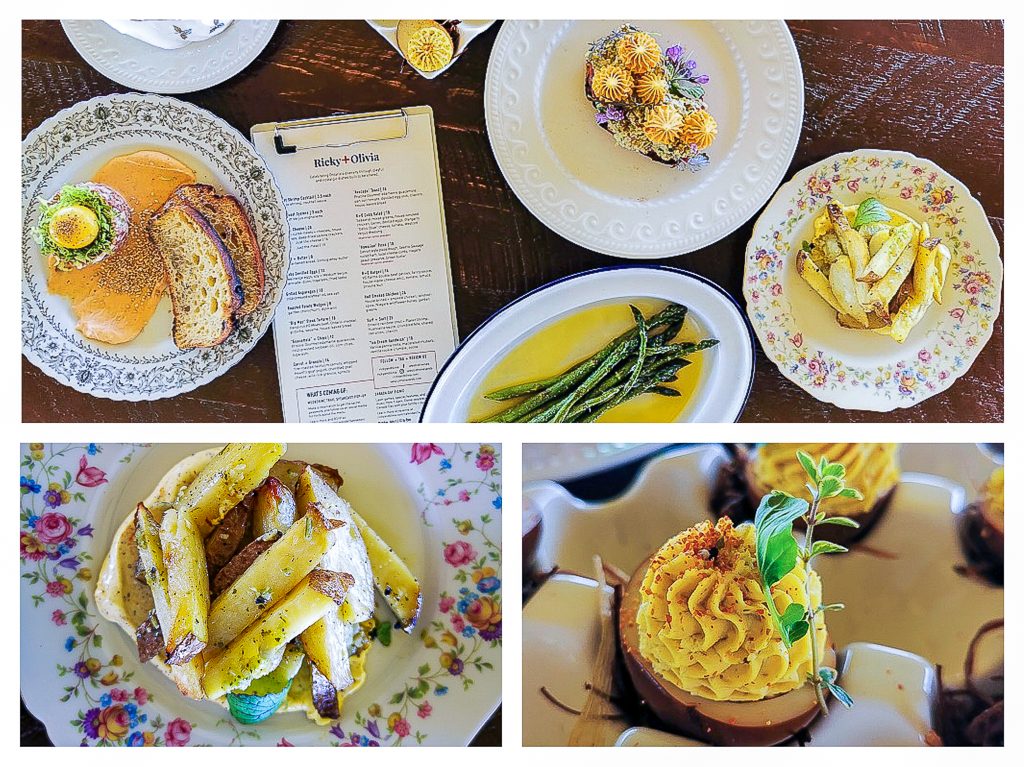 I am a serious devilled egg addict so I did say that as long as those were on the table, I would be happy with anything, so they sent a platter of eggs out first. They were quickly followed by the roasted potatoes with a generous slick of dijon aioli and while I attempted to show a modicum of self control, grilled asparagus and the Big Mac Steak Tartare arrived.

Because I knew the tartare would not travel, I let myself eat almost all of of it, even though it was impossibly rich and I have no regrets. If you got a bit of everything on your fork, it actually tastes like a Big Mac, albeit the most luxurious Big Mac you will ever eat. By the time the most instagramable dish in the world came out, I only had room for a tiny bite but the avocado toast is as tasty as it is lovely to look at. Sadly, by that point I had to tap out and admit defeat, refusing dessert.

Next time that Ice Cream Sandwich will be mine. Oh, yes it will. 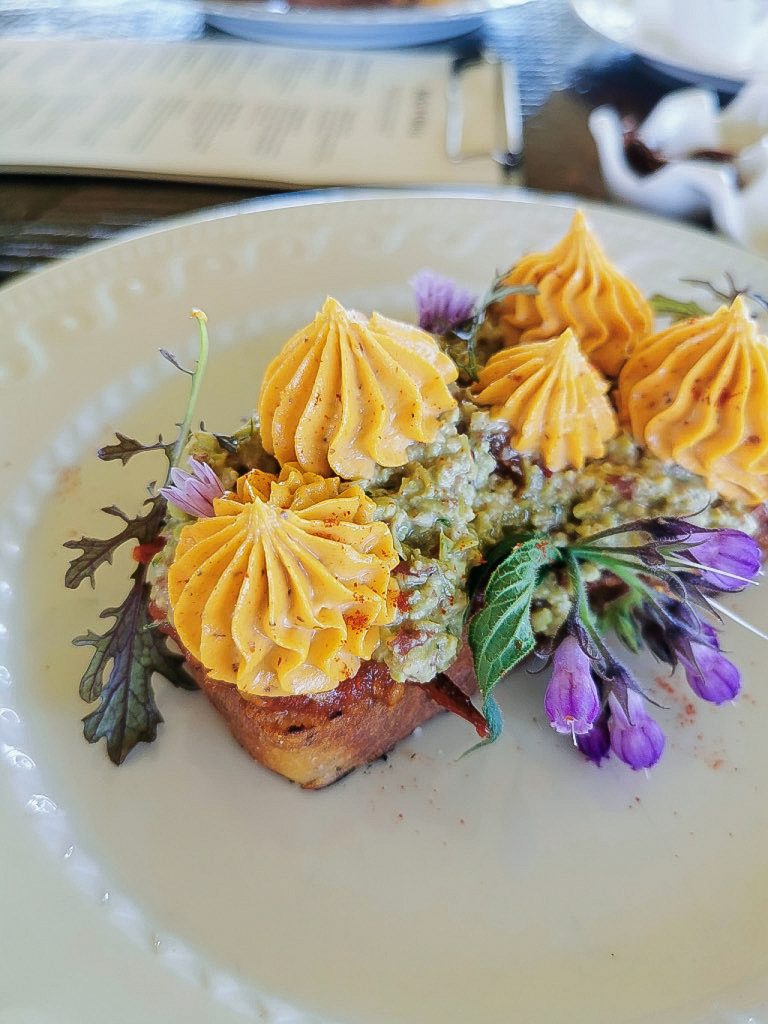 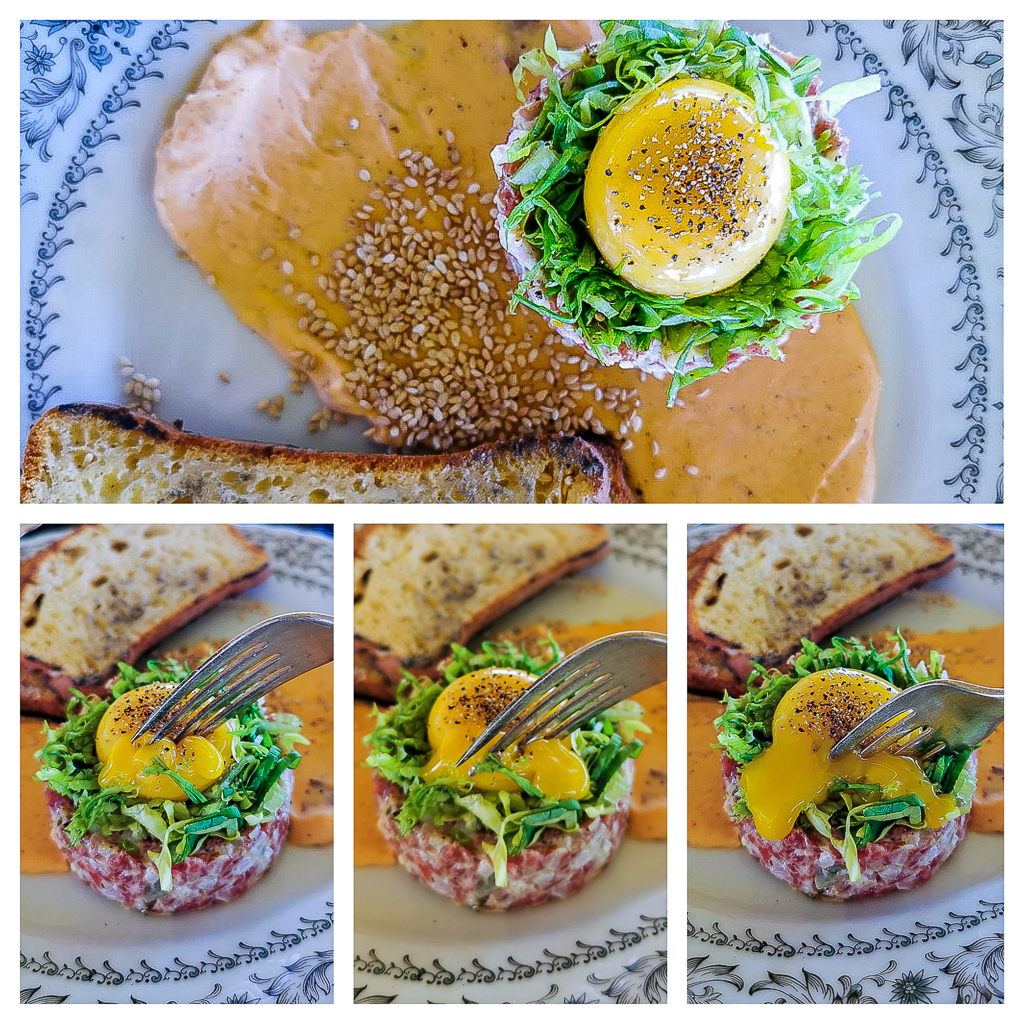 Make sure that add Westcott to your itinerary on your next visit to the Bench. It’s a little off the beaten path but it is right next door to Flat Rock so you can kill two birds with one stone AND eat some of the best food happening in the region.