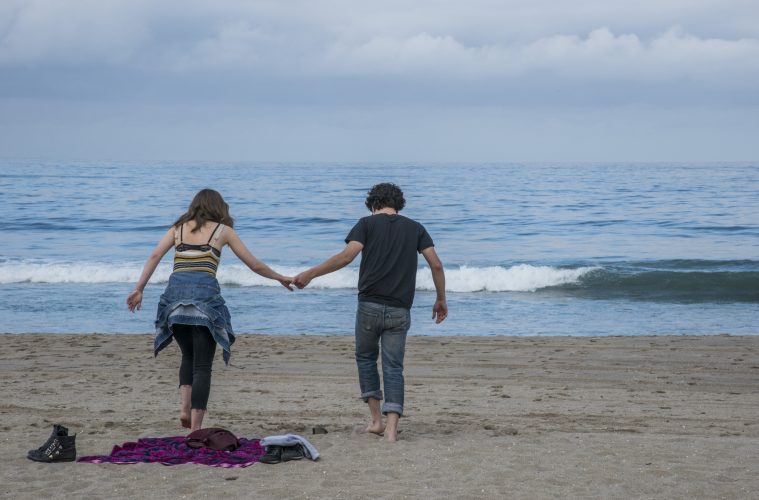 I remember that first kiss in grade 6. He was my first so-called “boyfriend” (Well, actually I did get married to a cutie  in Grade 2 but that quickly fizzled out when he found a new love in hockey). He cleaned up nice after school one day and met me at piano lessons to walk me home. I remember his hair was combed and he wore clean socks, or so his friends told me the next day. He was nervous as hell. I had no idea that he was ready to make his first move with a first kiss. As he leaned in I reciprocated by turning my cheek as his lips came towards me. I was too naive to understand his intentions. But all good. We had a good laugh and continued to just be friends. But I’ll never forget that day.

Since this is the month of love and mushy stuff, let’s find out about some of the “firsts” from these familiar faces:

Given it’s winter, we’re gazing our eyes on some recent research that’s been revealed by Netflix on our binging habits!

Did you know that Canadians are the fastest binge watchers? Yep! And we’ve learned that on average, it takes a new Netflix member 12 days to start their first binge, with the majority of users finishing a season in just 3 days! Binge Racing is a thing!

We’re not shy bingers either. In fact, more than 90% of members have had a “First Netflix Binge” within a year of joining.

According to Netflix, these are the most popular shows that Canadian members binged on first:

I’ve had some intense binging moments for sure. The Crown, Gilmour Girls: A Year in the Life, Stranger Things, Orange Is The New Black, Fuller House, Gracie & Frankie, Unbreakable Kimmy Schmidt, and Santa Clarita Diet are just a few! Must be the snow.

Want to know what YOUR first Netflix binge was? There’s a hack for that! Just go to your Netflix account page and select “viewing activity” to scroll down your history. Let me know what it is! I’m sooooo curious!