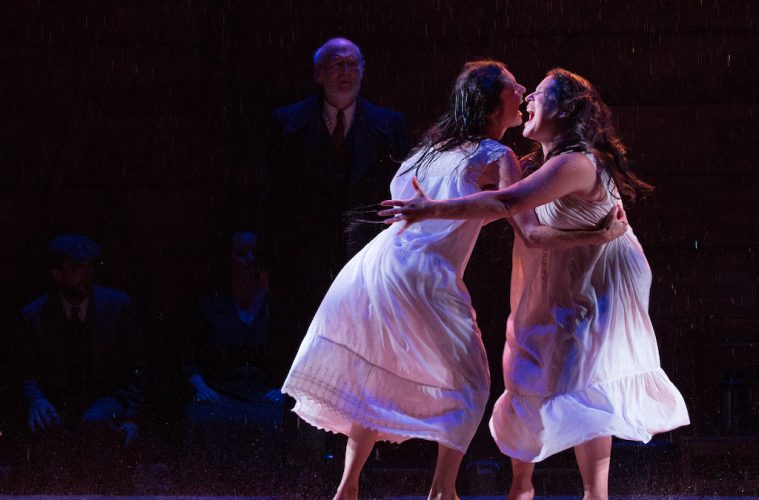 In 1907, Yiddish poet and playwright Sholem Asch wrote God of Vengeance — a story that was set in a brothel run by a Jewish man who was raising his own daughter within the faith. The story gave voice to women portraying them in a fresh coming of age story. Today, we are mostly accepting that love is love, but at the time Asch wrote this storyline he courageously  placed two women in the forefront. With the encouragement from his wife the story became a successful play in Europe. We also learned this was the first play to show two women being affectionate on stage. But it wasn’t just a controversial love story. It was also about censorship, politics, hypocrisies within religion and the power of theatre.

God of Vengeance was well received in front of European audience but became controversial when the play was translated to English. While it was well received at the Bowery Theatre in New York, Broadway was a whole different audience. He strongly believed the storyline had to be adjusted for the US mainstream audience. Asch felt the essence of the story was lost in translation but didn’t fight the changes.  In 1923, the Broadway production was quickly shut down. The cast and producer were arrested and charged with obscenity. Asch himself, for the first time, had to defend his artistic work. Now almost 100 years after it shuttered on Broadway, we have INDECENT here in Toronto— a play within a play by the award-winning playwright, Paula Vogel, offering insight as to what transpired behind the scenes. 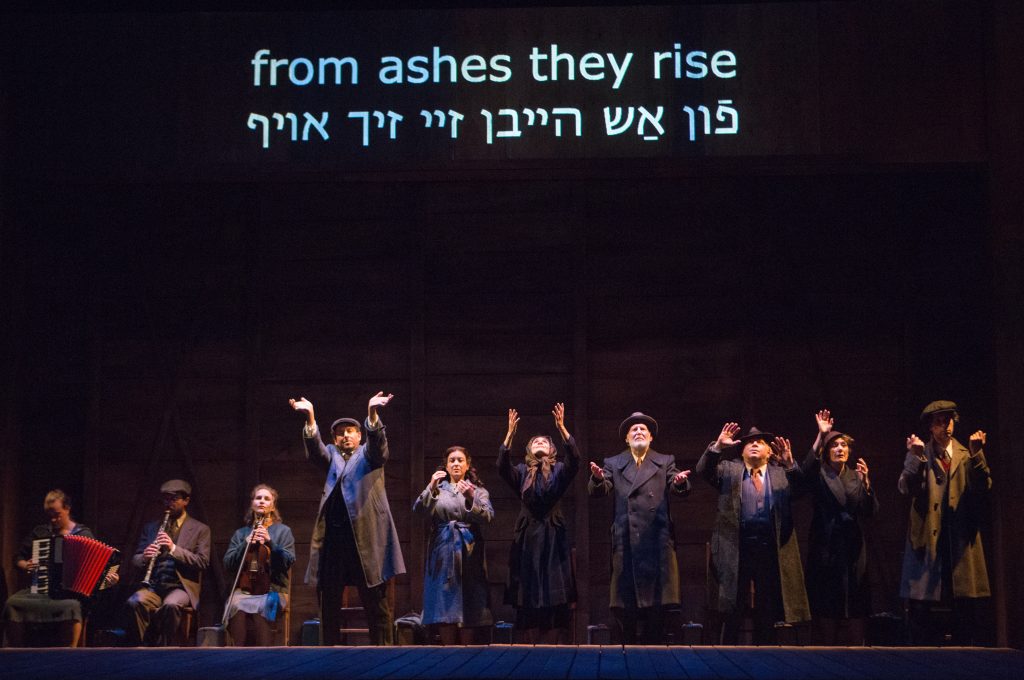 INDECENT is an incredible piece of theatre. It’s eye opening, heartbreaking and yet lovingly tender all in one exhale. This layered play features a cast of actors and musicians who offer the actors’ perspective as to what happened from the inception of God of Vengeance to its demise on Broadway. Our take away inspired much conversation. Why did Asch, a married young man, feel compelled to write a coming of age love story between two Jewish women — Rifkele (Chana played by Jessica Greenberg) the virtuous young daughter of a Jewish man (Mendl played by Nicholas Rice) and a prostitute Manke (Halina played by Tracy Michailidis) who works at his brothel? And what was the response from the Jewish community at a time when anti-semitism was increasing?

As an audience member, whether you know the God of Vengeance, or not, you can see how the complex storyline would have pushed many limits regardless of faith — perhaps it still does?

Directed by Joel Greenberg, this Studio 180 production balances the story of God of Vengeance within INDECENT. Cleverly interwoven it’s a story that has risen from the ashes – by the way, that’s how this play opens. There were also several symbols that need no explanation of time and place.

INDECENT has a poetic ebb and flow. A sense of sadness and a sense of joy.  It’s tantalizing yet innocent in the same breath. It’s also mesmerizing to see how the cast of 10 actors moved through the 40 characters they portray and with various accents and languages seamlessly.

For Vogel, she had mentioned in the programme notes how music is very much part of the play. “Every piece I write starts with music. “I can’t write until I have a specific soundtrack that correlates to the emotional journey of the play.” Three musicians also join the cast on stage and move right with the storyline as though they were their own characters. 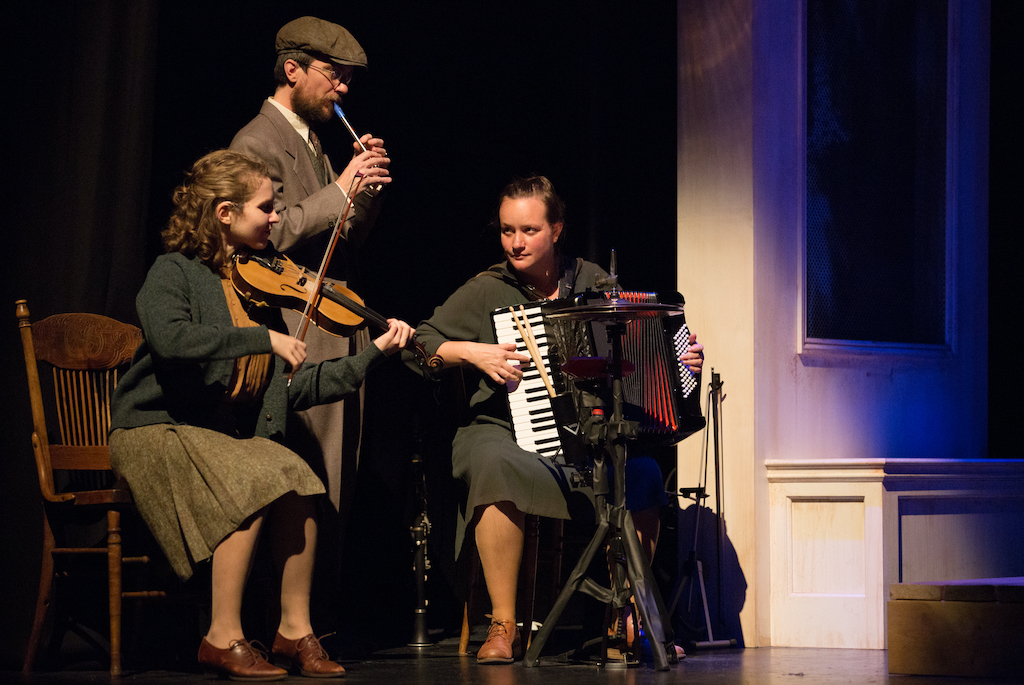 INDECENT continues to be a shining reminder of  how provocative, provoking, and delicious theatre can be.

BTW, if you have an opportunity to stay a few minutes after the show and there is a Q&A session with a few of the cast members, it’s worth staying for.

More theatre, please! Check out our write up for Singin’ in the Rain!