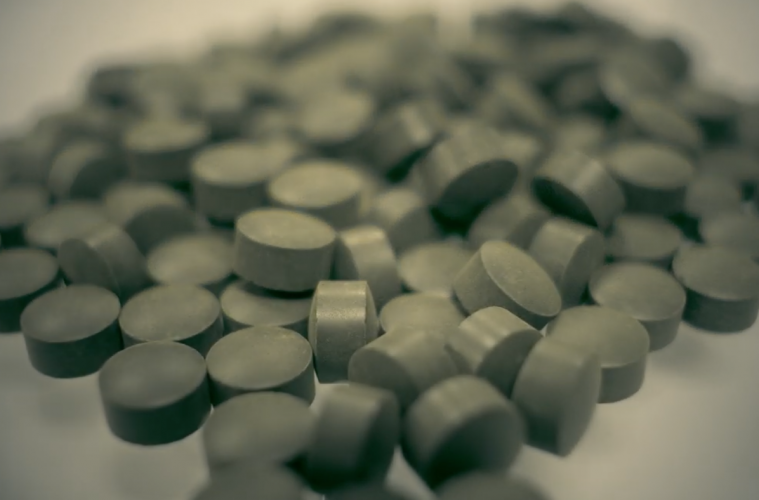 There’s an opioid epidemic in our country and it knows no boundaries. Painkiller: Inside the Opioid Crisis is a new documentary by award winning filmmaker, Matthew Embry (Living Proof), that tells the human story behind this crisis. It features the heartbreaking stories of Canadians who have survived addiction and the families of those who didn’t and illustrates how the ravages of opioids are felt far beyond heavy drug users revealing how they are now devastating families and communities across every race, gender and socio-economic status.

The film also includes first responders, addiction specialists and other experts asking important questions like how can we treat pain without causing more?   The film’s goal is to raise awareness and reduce stigma by educating viewers on what Fentanyl is — it’s astonishing to learn the drug is 100x times more powerful than heroin and according to the film’s description it has a nearly unmanageable margin of error.   It is the first film released in the new TELUS Health Originals series.

You can view the film on YouTube and on the TELUS Optik TV Healthy Living Network on channel 346 in western Canada.

Link here for more details: Painkiller: Inside the Opioid Crisis

For each view of this documentary, a TELUS Health Originals documentary, TELUS will give $5 (up to $50K) to organizations providing critical care to those impacted, such as TELUS Health for Good, their Mobile Health Clinics, providing healthcare to over 30,000 homeless Canadians.

There will also be public screenings across the country in major cities:

● Ottawa, ON, December 6: Ottawa Art Gallery
You can RSVP for one of the public screening, please contact: consumerhealth@telus.com