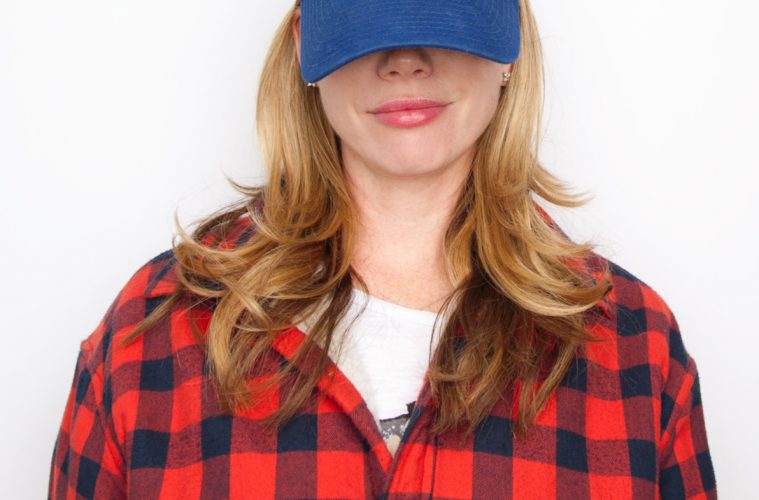 Our Time- Let’s Turn the Tables

From the time I was a young child, growing up the 80’s, I knew that my worth, my future, and my feelings were secondary. I had an older brother after all, one that would continue the family blood-line, keeping our WASP-y ancestors sated with the notion that there was a male heir to nothing but a name. Even at a primary age, I couldn’t fathom how this inequality was so ingrained in my upbringing. My parents were decent people, my mom was disabled, and did her best as a stay at home mom, my dad, an HR manager, did the 9-5 thing. I grew up in the suburbs. I’m white, middle-class-ish. So why was I already destined to exist only in my older brother’s shadow?

At Christmas, he would receive generous cash gifts from my British grandparents- me, a scrunchie. When it came time for university, it was him who was given a generous gift for his tuition. Me, on the other hand, worked two jobs while completing post-secondary to scrape by, relying on OSAP to get me the rest of the way.

Bitter? Nah, not anymore. I’m not looking in the rear-view mirror, I’m a self-made success by sheer determination and resiliency. But with two young daughters, I’m wondering why the world remains unchanged. We’ve taken baby steps to reach parity, but respect? You’ll find no better display of this crevasse than in the workplace. While I’ve spoken to countless female lawyers, doctors, engineers and developers about this, it’s the food industry that leaves me the most shook. I worked my way through as a hostess, server, bartender, manager and line cook. In just 4 short years, I left the industry dejected. I was grabbed, screamed at, harassed and humiliated. Ask anyone who’s worked FOH or BOH, I am not alone in these sentiments, but sadly, little has changed in the almost twenty years since I left.

I switched gears, and got into the corporate world, and have no regrets. Okay, that’s not entirely true. I regret not speaking up more, not documenting these abuses. As a young woman barely in my 20’s, I bailed, not thinking that some two decades later, my cowardice would enable these behaviours to continue.

My daughters will likely end up being harassed in the workplace. I’ll put money down on it happening. They’ve already faced prejudice at school, boys keeping them down, whether it’s from joining a sports team, to putting their hand up in class, they’re not as bold as the boys around them. It’s disheartening to witness this, to feel complicit in this, to be a bystander to this.

Toronto is often put on a pedestal for being diverse, a city that leads the world for its inclusiveness, a model for the entire world on cultures not only coming together, but celebrating one another. So why not lead the world in equality too?

As any media company does, we receive heaps of requests and submissions for coverage on our site. And now that we’re a full-blown toddler, celebrating our second year, it’s time to pitch a fit, make a scene and make things a little uncomfortable.

We’ve interviewed some amazing women who are chefs, cooks, entrepreneurs and more. And we can’t wait to share their stories. The spotlight is on them, their time is now.

Next up we chat with Emily O’Brien from Cons and Kernels to hear her incredible story of redemption, starting a business in prison, and her vision for inspiring the next generation.