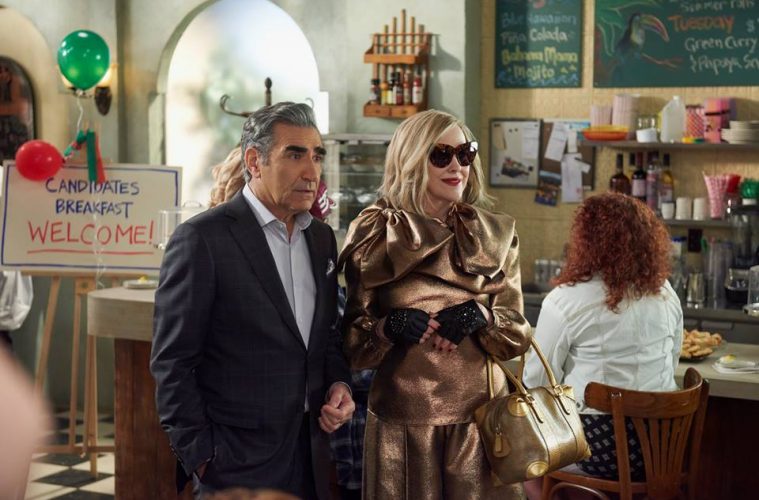 We can’t get enough of Catherine O’Hara as Moira Rose on CBC’s Schitt’s Creek. Whether it’s her over-the-top dramatic styles or her unapologetic approach to life, she rocks our world. Now we’re thrilled to learn that the series has been renewed for a fifth season!

The half-hour comedy series stars Eugene Levy, Catherine O’Hara, Daniel Levy, Annie Murphy, Chris Elliott, Emily Hampshire and Jennifer Robertson follows a wealthy family who suddenly find themselves broke and forced to live in a small town they once bought as a joke.

Currently in it’s fourth season, Schitt’s Creek is one of the top 10 Canadian entertaining programs drawing more than 1.4 million weekly viewers on CBC so far this season. 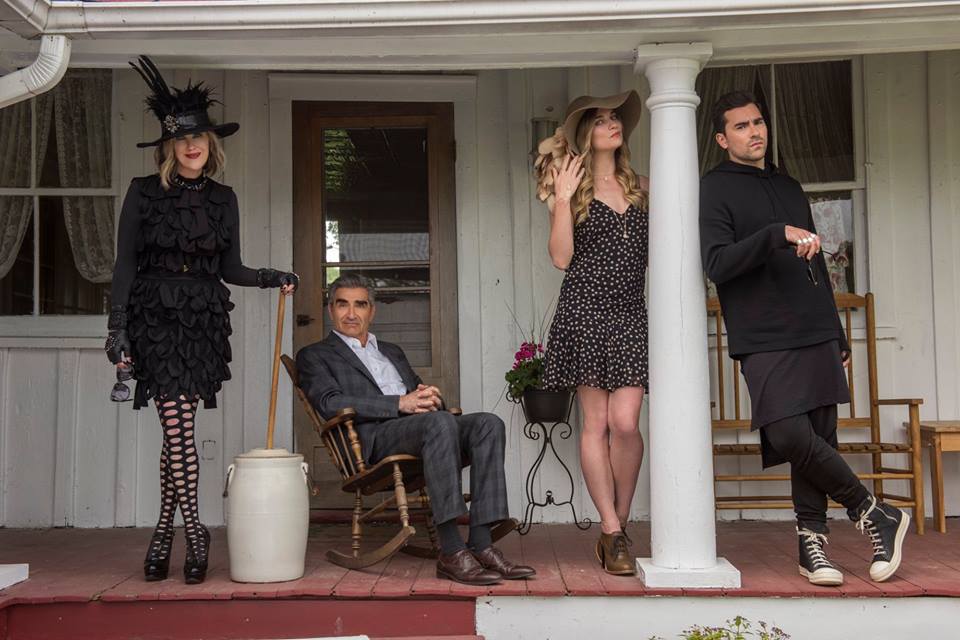 There are so many incredible Moira moments! Here are some of our favourite quotes so far…

“You are blind to reality and for that I am most proud.”

“Do you know I’m actually good at this?”

“My great grandmother took it from her husband when she left him and it has been passed down through all the women in my family as emergency currency in case we need to leave our husbands in the middle of the night.”

“Regular people made us who we were.”

“Don’t take this the wrong way, but is this car your home?”

“While I can’t pretend to fully understand them, at least I can pretend to care!”

“I am suddenly overwhelmed with regret, it’s a new feeling for me and I don’t find it at all pleasurable.”

Oh, and the folding cheese! LOL

Let us know your favourite moments!