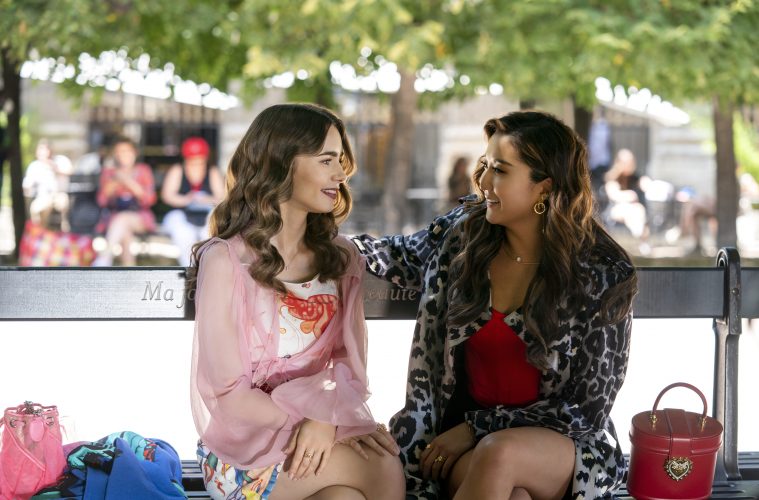 Now that the holidays are over and we’re happily looking forward to some quieter days ahead, let’s talk about our favourite binge-worthy shows! With a something for everyone, this is an ideal time to catch up!

Emily in Paris (Netflix): Season 2 just launched recently following the life of  Emily Cooper (Lily Collins), a young ambitious Chicago marketing exec. We watch as she moves to Paris and is quickly immersed into the French lifestyle. Each character has a strong personality which I love. Both her American and French bosses are strong female characters and we really see Sylvie (Philippine Leroy-Beaulieu) prove that she’s still got it.

I savoured all the stunning outfits thanks to the magical and whimsical touch of Costume Designer, Patricia Field. Yes, the story line is light fun and somewhat predictable but it’s just what I wanted right now. Also, not sure how I can wait patiently for Season 3. 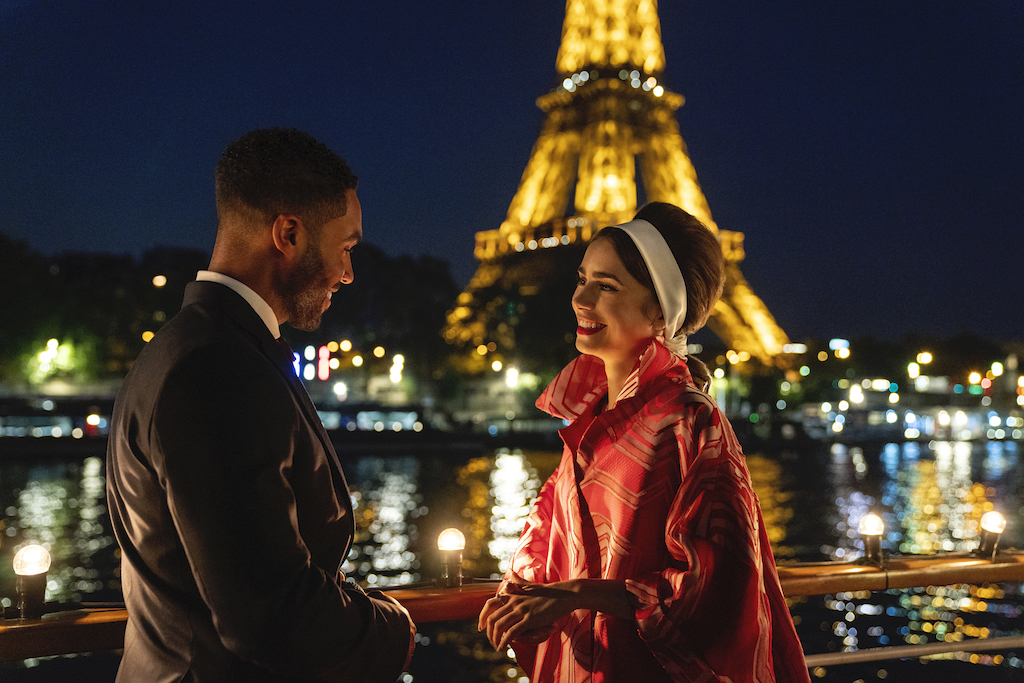 Lupin (Netflix): This French mystery thriller series is smart and bold. Inspired by Maurice LeBlanc’s book written in 1907, following the adventures of Arsene Lupin, a “gentleman thief”, Assane Diop (Omar Sy). This fast paced show sets out to reveal the truths of a wealthy family’s cover up. 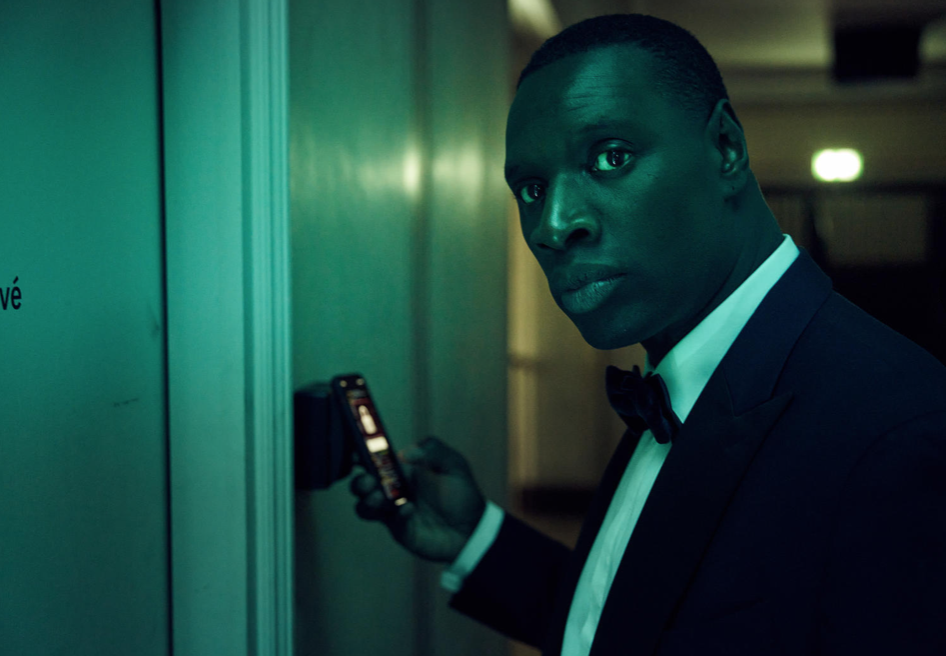 Selling Sunset (Netflix): Season 5 dropped recently it’s packed with drama. Christine had a baby, Vaneesa, a Latina former soap opera actress joins the office as well as former agent Emma returns. Christine is NOT happy with this one. Turns out Emma dated a former boyfriend and the claws come out.  Also teased out is a new budding hook up between Chrishell and Jason Oppenheim (her boss). Spoiler alert – (they’ve broken up no sooner than that storyline playing out in the series).

Sure, the real estate agents all look like models in stunning designer threads and sky high stilettos with plenty of drama and botox. But the houses are gorgeous and it’s the closest we’ll get to L.A. without jumping on a plane…for now. This new season also includes an appearance with Toronto’s own Simu Liu wishing to purchase a house in the 6K-8K range?! That must have been some serious pay out with Marvel. 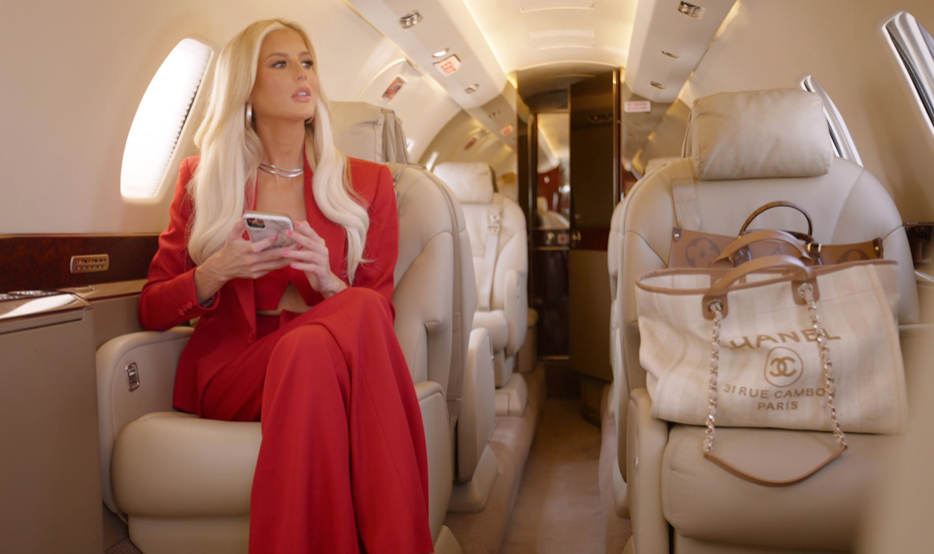 9 Perfect Strangers (Prime Video): We talked about how “goopy” this show seemed. Based on the bestselling novel of the same name by Liana Moriarty, Nicole Kidman plays Masha, an ex-corporate exec turned “wellness retreat” founder who draws in stressed out city folks to bring clarity into their lives. 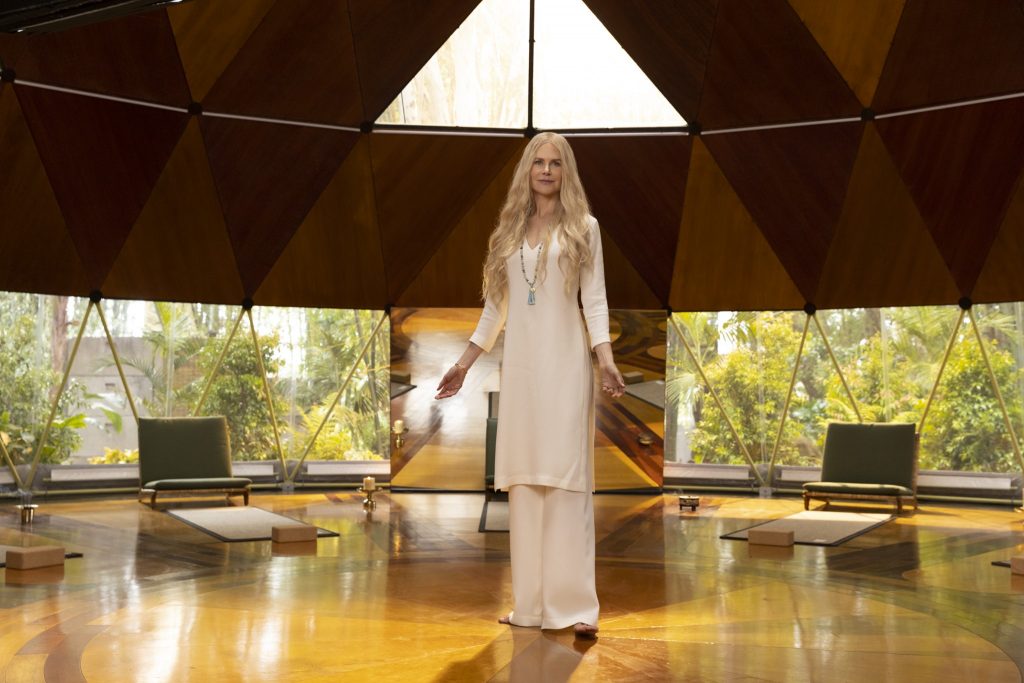 Flack (Prime Video): In the fast and furious world of public relations, this team of executives does whatever it takes to keep their clients from jaws of wolverines in this fictitious series. In season 2, Robyn (Anna Paquin) plunges into darker places. Each episode focuses on a different client and bizarre situation. Both fun and dramatic you get a sense of how spin doctors work. 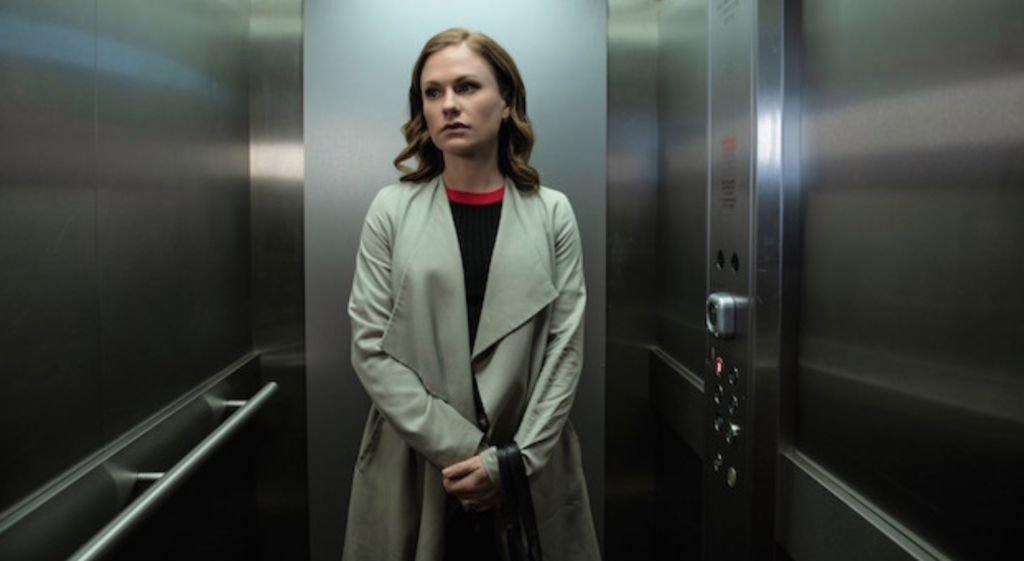 The Great Canadian Baking Show: (CBC Gem) I cannot understand why it took me so long to watch this show. My adult son and I binged all five seasons over the holiday and we can’t wait for season 6! This is the heartwarming, lovely content we all need in our lives right now. Instead of cutthroat competition, everyone is supportive and encouraging and just lovely. It will help restore your faith in humanity for a little while. 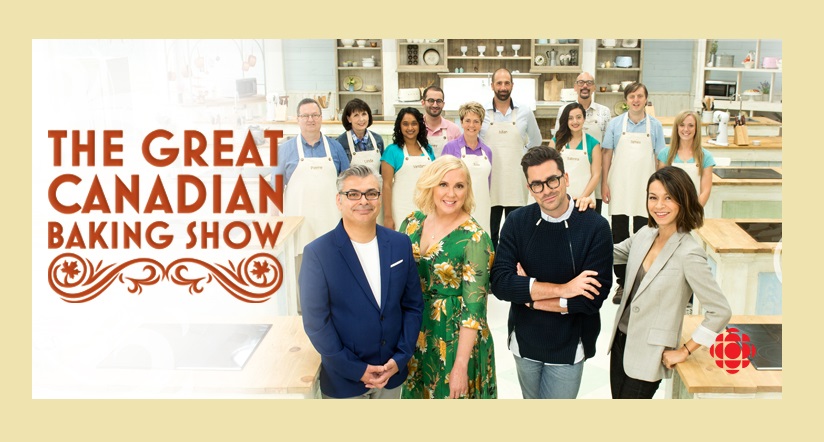 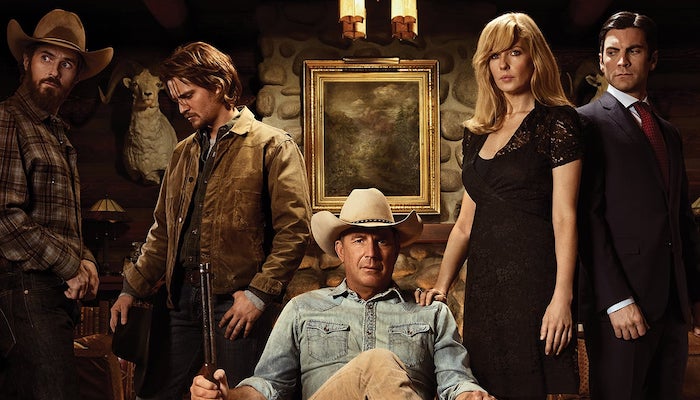 Bordertown (Netflix): If you like Scandi Noir, you are going to love Bordertown. A dark, odd little Finnish murder show that follows an eccentric detective, Kari Sorjonen. Kari has left the big city to try to achieve some work/family balance in a a small town on the Russian border. Who knew a tiny town could house so many serial killers? I have watched every Scandinavian show out there and this is still my fave. 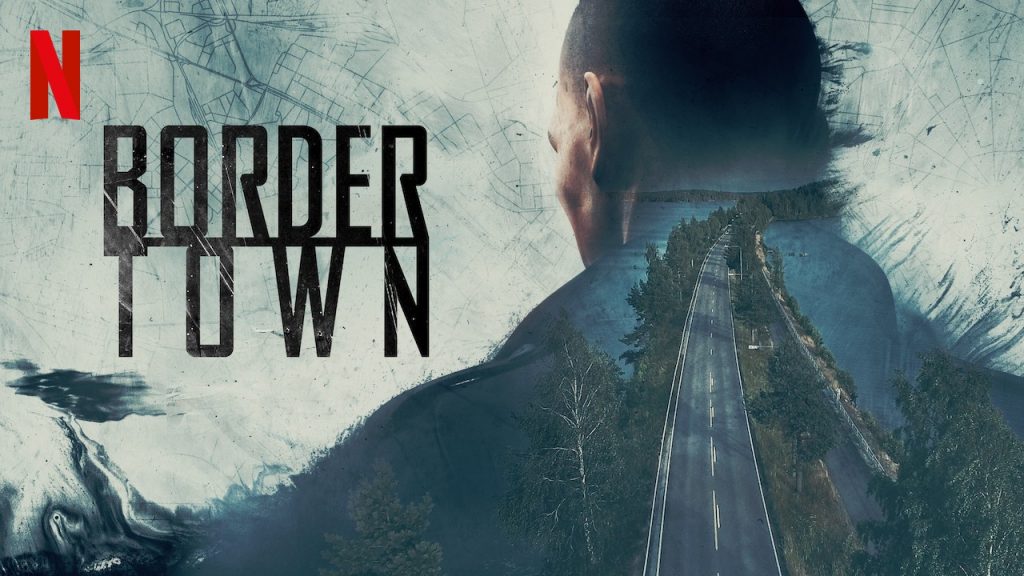 What We Do In The Shadows (FX): This hilarious spin off of the cult classic New Zealand movie of the same name, is insanely funny if this sort of humour is your thing. It follows the misadventures of four vampires sharing a house in Staten Island (filmed in Toronto, of course) aided by their human familiar, Guillermo. Silly, bawdy and a ton of fun. 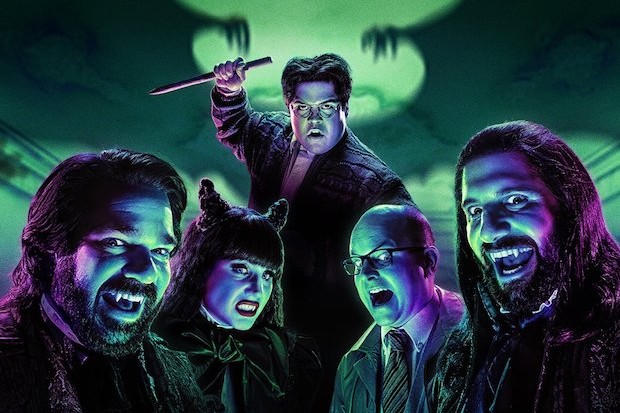