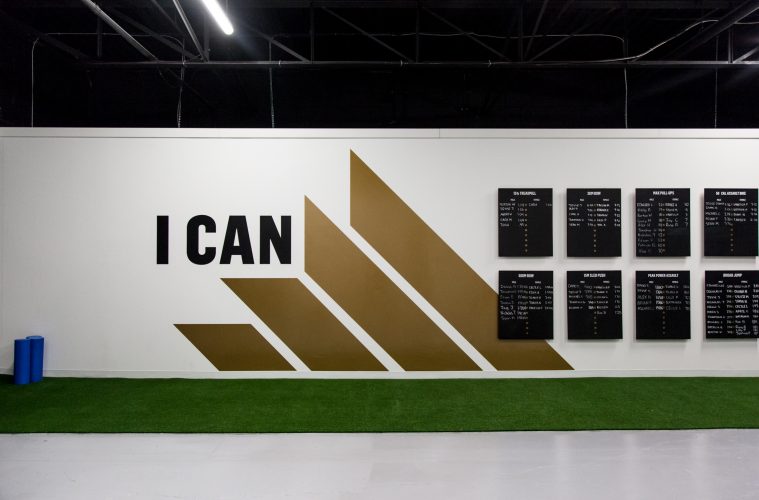 Going to a new gym or workout class can be a little intimating for first timers. It’s easy to feel like the odd man out in a new setting, especially one replete with a massive jungle-gym style undertaking, including a running wall befitting of some ninja-type reality show. One Academy, on Eastern Avenue may have that down to a T on aesthetics, but it is so much more. The 10,000 sq ft space is massive for sure, but compartmentalized for that community feel, the front area regularly doubles as a venue for hangouts, or post workout smoothies and coffees made fresh to order. 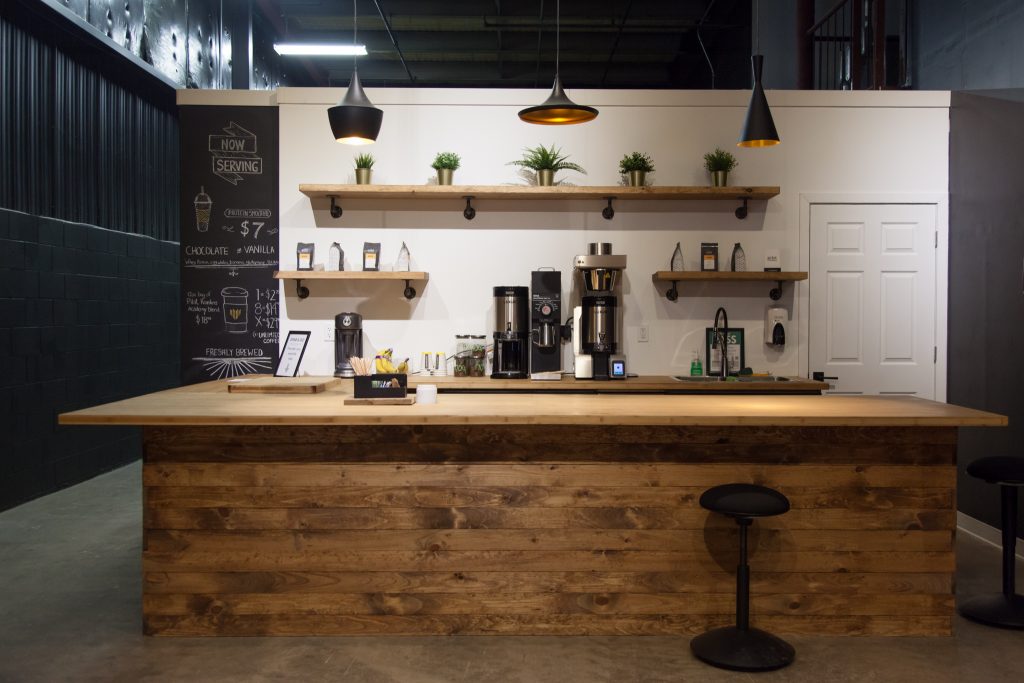 Classes run the gamut from fitness enthusiast to ultimate warrior, seriously-one of their classes is actually called Warrior. Most run an hour in length, but the mighty Everest class demands a double down, netting two hours in length. You will get wet on this ride. But fear not, the instructors and staff couldn’t be any more friendly or dedicated to your fitness goals, guiding you and cheering you on throughout the classes. Personal training is also offered, with programs starting at 4 weeks to kick things off in the right direction. Leo led the Sprint class, an hour of power moves designed to maximize the burn, even well after the class is over (they say it’s up to 48 hours after). 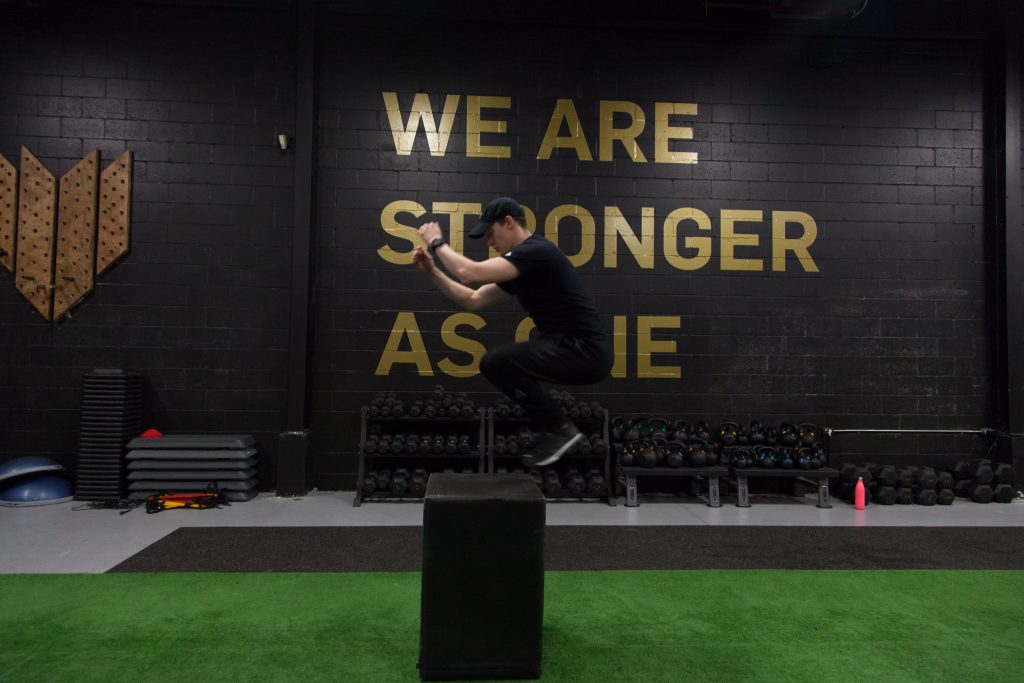 While we won’t give away any trade secrets, Leo’s workout used the tabata method, here, with 40 seconds on and 20 seconds off to torch through a series of full body workouts. Broken up into mini packs of three, we conquered each movement together, with modifications made on the sly by Leo should it be required. Using hand weights for some of the moves made it easy to customize for each set. A two minute plank challenge at the end was rewarded by rounds of high fives, each sweat-soaked participant offered their encouragement and support. There’s really nothing finer than sharing a moment like this with someone you’ve just met. Okay, maybe that aforementioned calorie burn ain’t so bad either… 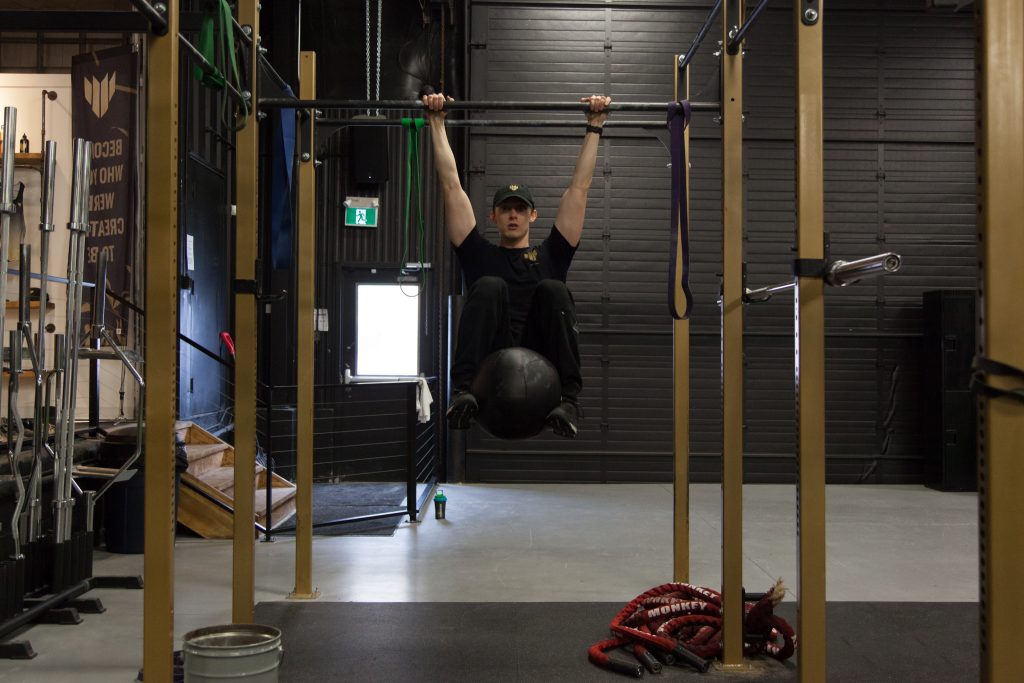 Huge shout out to One for having me in! Check out One Academy‘s site for the class schedule and more! Hope to see you there! 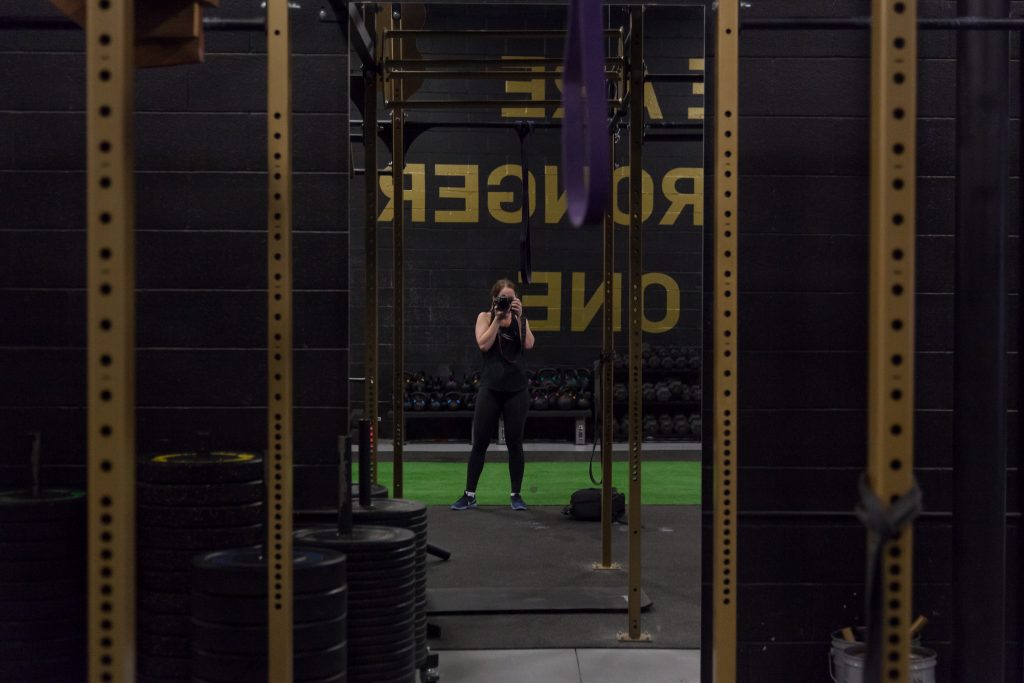