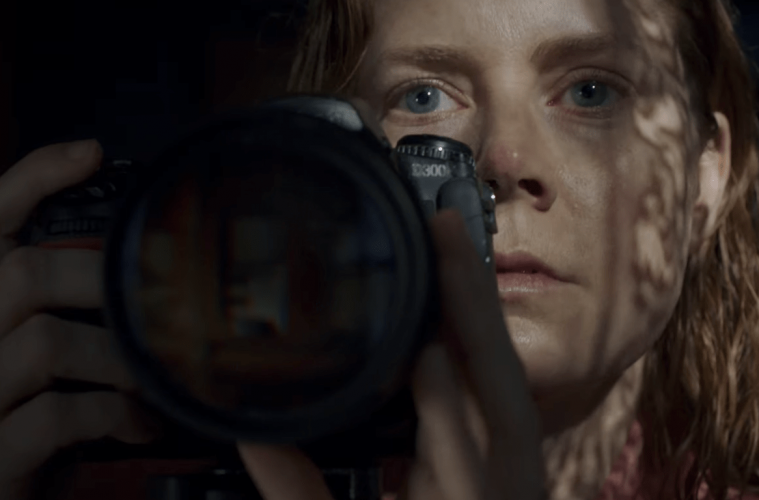 Since we’ve been home for over a year now we have been finding some pretty great shows and movies to stream. Yes, we caught up with The Crown, inhaled Bridgerton, lusted over fashion in Emily in Paris, got our adrenaline rush in the F1 series, gasped at Bling Empire, and dreamed about the ultimate homes in Selling Sunset and in The World’s Most Extraordinary Homes. We’ve also indulged in the entire run of Schitt’s Creek (again).  No shortage of what to watch. A new movie is coming up in May that caught our attention already.  The Woman in the Window starring Amy Adams is a psychological thriller coming to Netflix Canada and we’ve already pegged on our list to watch.

Synopsis: Anna Fox (Amy Adams) is an agoraphobic child psychologist who finds herself keeping tabs on the picture perfect family across the street through the windows of her New York City brownstone. Her life is turned upside down when she inadvertently witnesses a brutal crime. Based on the gripping, best-selling novel and adapted by Tracy Letts, shocking secrets are revealed and nothing and no one are what they seem in this suspenseful psychological thriller starring Amy Adams, Gary Oldman, Anthony Mackie, Fred Hechinger, Wyatt Russell, Brian Tyree Henry, Jennifer Jason Leigh, and Julianne Moore.

Available for streaming on Netflix Canada beginning May 14, 2021