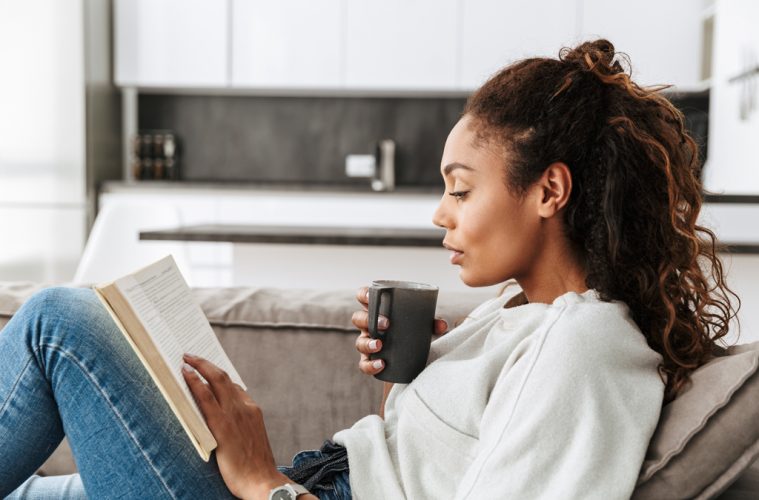 Novels about Strong Women to Make You Marvel, Laugh and Wonder

Women in conflict with each other and old age, women on a field hockey team, and women in 18th-century France: there is something for everyone in this batch of fabulous reads.

The School of Mirrors by Eva Stachniak (Doubleday, 2022)

I am not usually a big reader of historical fiction. When I learned that this novel included the history of midwifery in France, though, I knew I had to read it. The novel is set in 18th century France from the reign of King Louis XV to the French Revolution.

Eva Stachniak takes this massive historical backdrop and utterly personalizes it through the stories of three generations of women.

Widow Roux is struggling to make ends meet, and she sells her daughter Veronique into service at Deer Park in the grounds of Versailles. Deer Park is where Veronique will be raised to become a mistress of the King. The first half of the story is told alternately from Veronique’s perspective. All of her innocence and ignorance come into relief against the machinations of the court.

The second half of the novel tells the story of her daughter, Marie-Louise, who was taken away from her mother at birth. She lives constantly with the question of her origins. For both Veronique and Marie-Louise, the people around them know so much more than they do about their place and their fate. However, when Marie-Louise apprentices with and becomes a midwife, she regains some measure of control in her life.

The story really came to life for me when Marie-Louise is able to harness the power and respect that a Sworn Midwife commands. In Paris and in Versailles, the women’s lives are buffeted by forces way beyond their power, but we also see how the women in this world affect change and wield their own influence.

Three women in their 70s meet at the summer home of their recently deceased friend to clean it up and prepare it for sale. Sylvie was the glue that held the four of them together, and we watch as over the weekend their friendships fall apart and get put back together. The women are neither bosom buddies nor frenemies, and the way their relationships straddle the love/hate divide is fascinating.

The book is as much about their relationships as it is about the position of women in “old age.” A restaurant manager, a scholar and an actress, each woman rages against the discrimination older women face. They are all more powerful than they think; they are all more absurd than they know. I enjoyed this book for both its gentle descriptions of the characters and its satirizing look at old age.

We Ride Upon Sticks by Quan Barry (Knopf Doubleday 2021)

This book was an absolute hoot from beginning to end, and it’s at the top of my best reads list. Set in the 1980s in a town near Salem, Massachusetts, the novel tells the story of a girls’ field hockey team and their quest to win the State Championship. The girls decide to make the most of their town’s history of witchcraft, and they make a pact with the devil to secure victory.

The team spirit, the power of the collective, the wry narrative voice, and the quirks of the characters all add up to make this a feel-good tale, but it was the humour and originality of the novel that held me in its power. The teased up 1980s bangs of one of the girls is named The Claw, and it is a character in its own right, with its own hilarious commentary on events. Come for the 1980s nostalgia, stay for the trenchant feminist commentary.

Looking for something to inspire over March break? Some novel ideas for youth books can be found here.