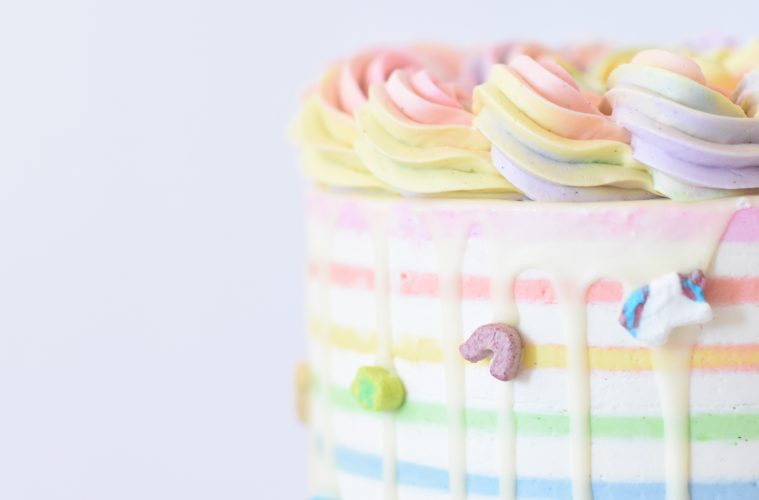 Are you a next level home-grown cake-maker or know someone who is? A new television show has officially started its search for Canadian cake-makers who produce incredibly Instagram-able creations to be casted in a new original competition series for a major broadcaster. Selected bakers will have the opportunity to show off their proudest cakes to professional judges at local venues in cities across Canada.

The new series by producer Proper Television shines the spotlight on impressive, undiscovered talent who connect with their community through their cake artistry. The competition format uncovers each area’s most talented bakers to present their greatest edible creation that shows their range of abilities and tells a story about who they are through cake. In the end, they have the chance to be named Canada’s best cake-maker and receive a cash prize.

Cake-makers are invited to submit their application online now at CrossCountryCakeOff.ca 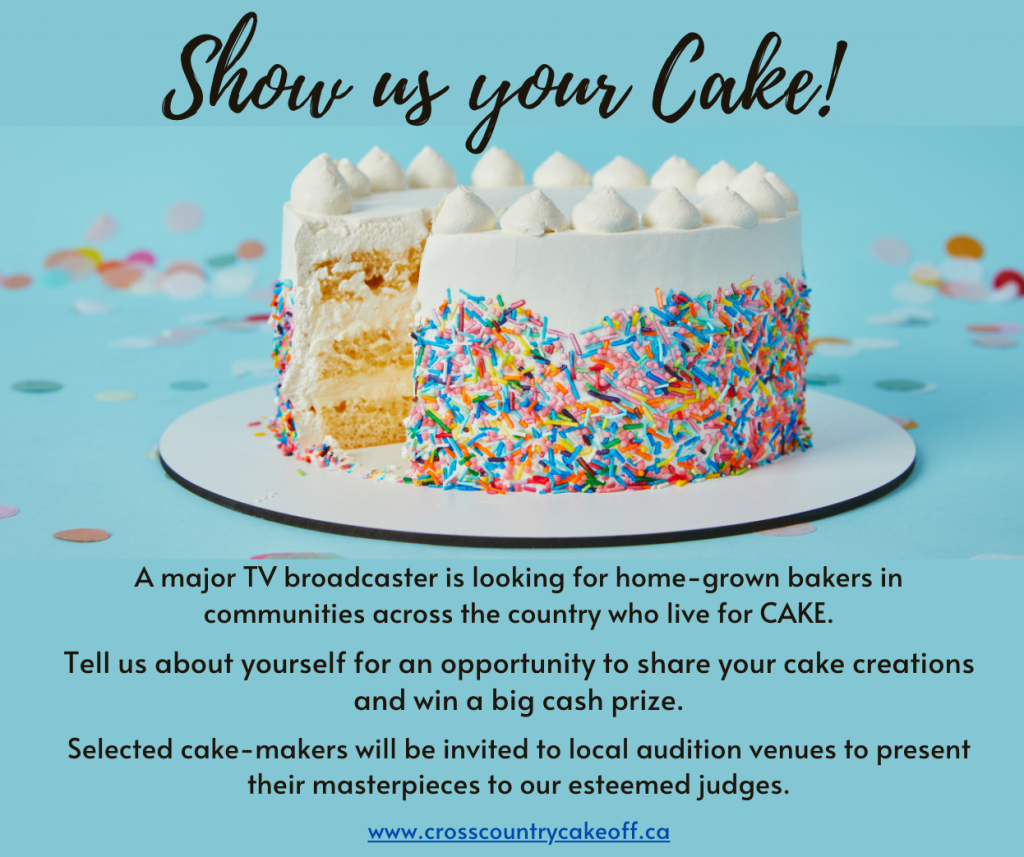