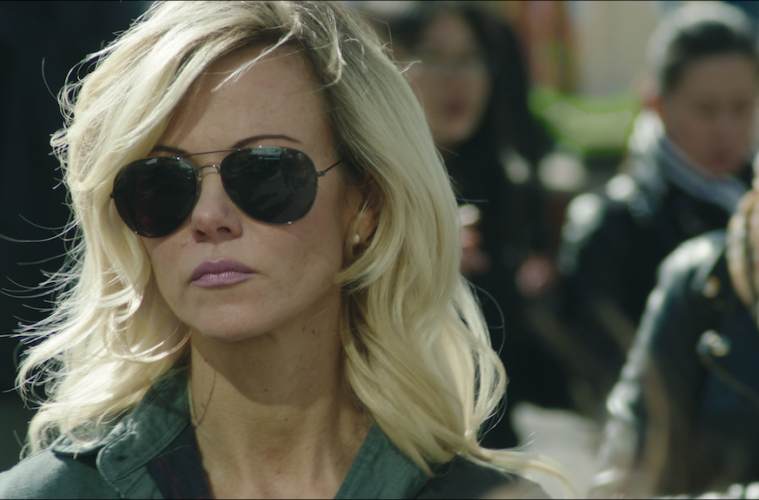 Netflix’s BAD VEGAN is Easily Your Next Binge

Many of us believe that the vegan food industry is wholesome, honest and, undoubtably, led by the most caring people in the world. But a new Netflix documentary series takes a look at the shocking truth behind  one world famous, New York City, high-end vegan restaurant. BAD VEGAN: FAME. FRAUD. FUJITIVES is a wild four-part documentary series that explores the demise of Sarma Melngailis, the celebrity restaurateur behind the glittering New York hotspot Pure Food and Wine. How did she go from being, undeniably, the queen of vegan cuisine to being known as the “Vegan Fugitive?”

Shortly after meeting a man named Shane Fox on Twitter in 2011, Melngailis begins draining her restaurant’s funds. She was funneling the money to Fox after he cons her into believing he could make her dreams — from expanding her food empire to making her beloved pitbull immortal — a reality. Of course, this is only if she continues to obey his every request without question.

A few years later the couple, now married, is on the lam. After stealing nearly $2 million from the restaurant and its staff, they are found holed up in a Tennessee motel by law enforcement. Their undoing? A charge made under Fox’s real name, Anthony Strangis, for, surprisingly, a Domino’s pizza. BAD VEGAN: FAME. FRAUD. FUGITIVES. takes viewers on a journey more bizarre than fiction.

The documentary is set to premiere on Netflix on March 16, 2022. Link here for more.

Here’s a look at the official trailer…