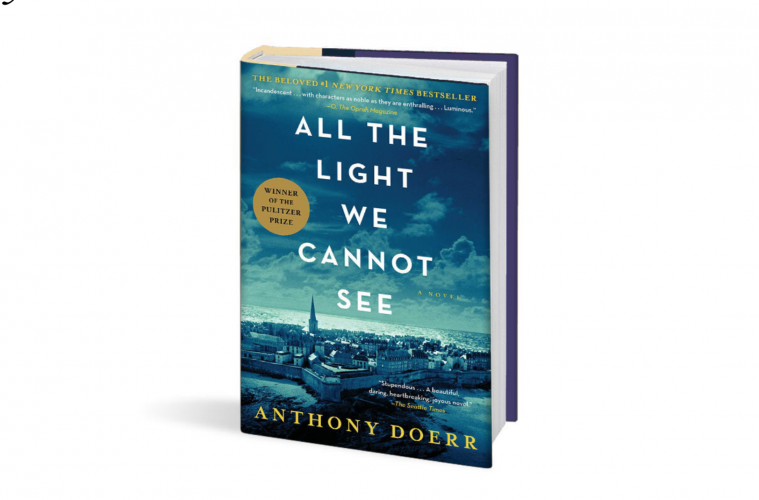 Netflix Announces Stars of “All The Light We Cannot See”

Anthony Doerr’s Pulitzer Prize-winning bestseller All The Light We Cannot See will become an epic four-part Netflix limited series. Produced by Shawn Levy, it will feature award-winning actors Mark Ruffalo and Hugh Laurie. They will be joining Aria Mia Loberti in this on screen adaptation.

Marie-Laure lives with her father in Paris within walking distance of the Museum of Natural History where he works as the master of the locks. When she is six, she goes blind, and her father builds her a model of their neighbourhood—every house, every sewer drain. He does this so she can memorize it with her fingers and navigate the real streets with her feet and cane. When the Germans occupy Paris in June of 1940, father and daughter flee to Saint-Malo on the Brittany coast. Marie-Laure’s agoraphobic great uncle lives there, in a tall, narrow house by the sea wall.

In another world in Germany, an orphan named Werner grows up with his younger sister, Jutta, both enchanted by a crude radio Werner finds. He becomes a master at building and fixing radios, a talent that wins him a place at an elite and brutal military academy. This talent, ultimately, makes him a highly specialized tracker of the Resistance. Werner travels through the heart of Hitler Youth to the far-flung outskirts of Russia, and finally into Saint-Malo. It is there that his path converges with Marie-Laure’s. 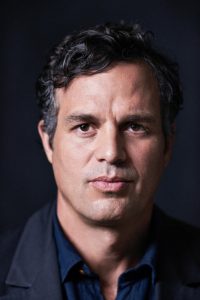 Three time Academy Award Nominee and Emmy Award Winner, Mark Ruffalo will play “Daniel LeBlanc,” the principal locksmith at the Museum of Natural History in Paris. Caring and clever, he’s determined to give his blind daughter Marie as much independence as he can. He must also protect her – and the secret gem they carry – from Nazi occupation. 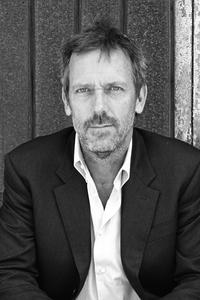 Emmy Award Nominee and Screen Actors Guild Award Winner, Hugh Laurie will play “Etienne LeBlanc”.  He is an eccentric and reclusive World War I hero, suffering from PTSD. LeBlanc is a nervous shut-in who records clandestine radio broadcasts as part of the French Resistance. 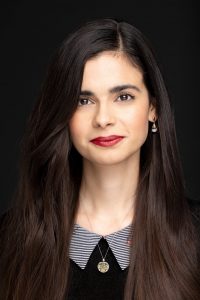 Blind actress Aria Mia Loberti will make her acting debut in the lead role as “Marie-Laure”. Marie, the blind teenager at the heart of the story, crosses paths with Werner, a German soldier. We watch as they both try to survive the devastation of World War II in occupied France.

The best-selling book quickly became a global phenomenon when it was published in 2014. It has received wide critical acclaim as well as a Pulitzer Prize in 2015. It also won the Andrew Carnegie Medal for Excellence in Fiction in 2015. All the Light We Cannot See has spent more than 200 weeks on the New York Times best-seller list, and has sold more than 5.7 million copies in North America across print, e-book and audio formats and another 9.5 million copies worldwide.