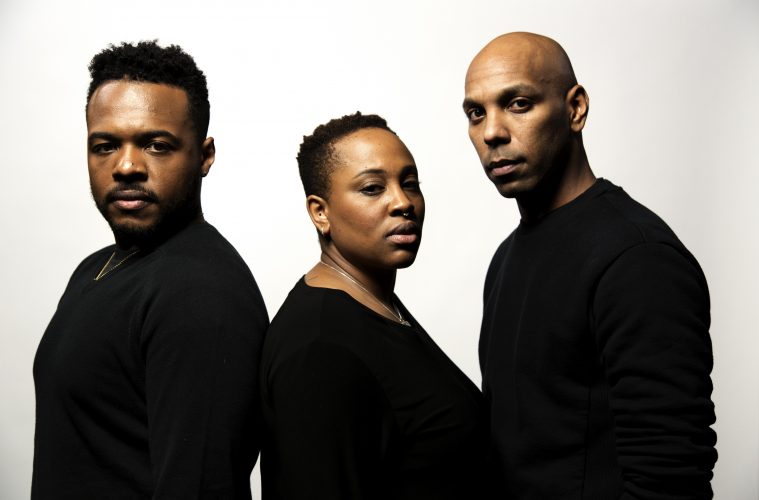 Natasha Adiyana Morris chats about ‘The Negroes Are Congregating’

The Negroes Are Congregating (NAC) is a production that caught my attention recently. The unapologetic stage production wrestles with deep-rooted internalized racism through the lens of the Western World and the ‘Black experience’ that stretches far beyond Canada and the United States, for a pan-African exploration. The laugh-out-loud piece balances comedy with discomfort, pulling audiences beyond the fourth wall, where everyone is invited to cackle, cry and be still together. It is now on stage at the Theatre Passe Muraille (Toronto) until March 14, 2020.

This contemporary piece is delivered by three actors through a fusion of spoken word, satire, soulful dialect and musical vocals. Audiences will enter a realm of private truths and leave with an understanding of what it means to be Black, proud, and ready.

Created and Directed by Natasha Adiyana Morris, an award-winning playwright whose work has been presented in Canada, the United States, and Europe, NAC has already received international acclaim. 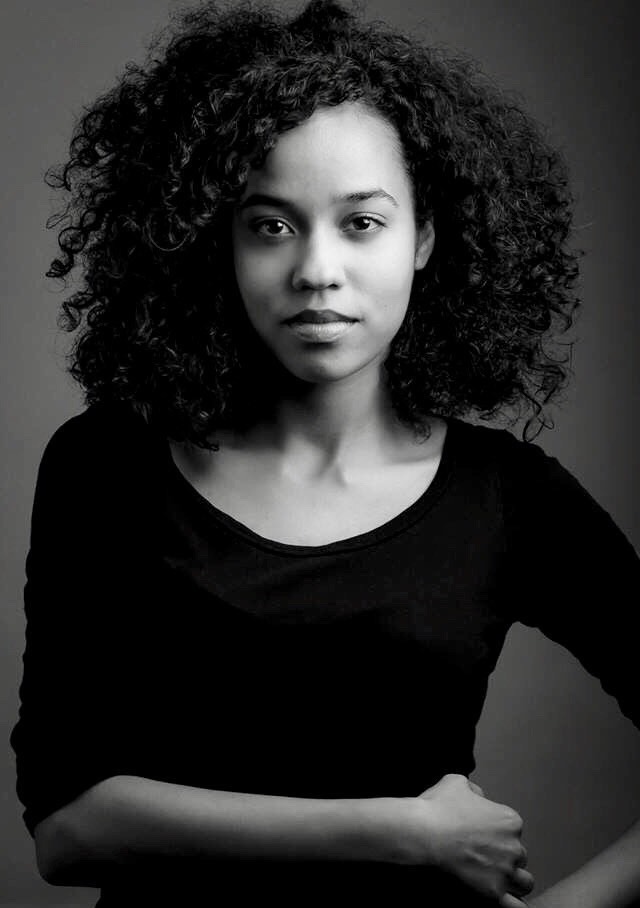 Can you tell us what inspired you to create this show?

I am very interested in the ways social media movements/discourse have been at the forefront of ‘real news’ and activism. The tone of the play asks several questions and makes observations, such as: What does a modern-day revolution look like? How is freedom realized? How does a racialized group, whose cultures(s), ancestry, land, and resources have bee uprooted/appropriated/manipulated/ shamed/etc., teach their future generations to unlearn internalized racism?

Ultimately, I hope audience members of African descent are most intrigued by this piece—to assess the way we heal, build and protect legacy.

How long has the production been running?

The play has been in development since 2015 when it was presented at the 3rd annual PIECE OF MINE Festival. After writing an hour of content I wanted to present the show to a diverse audience in Toronto and beyond. 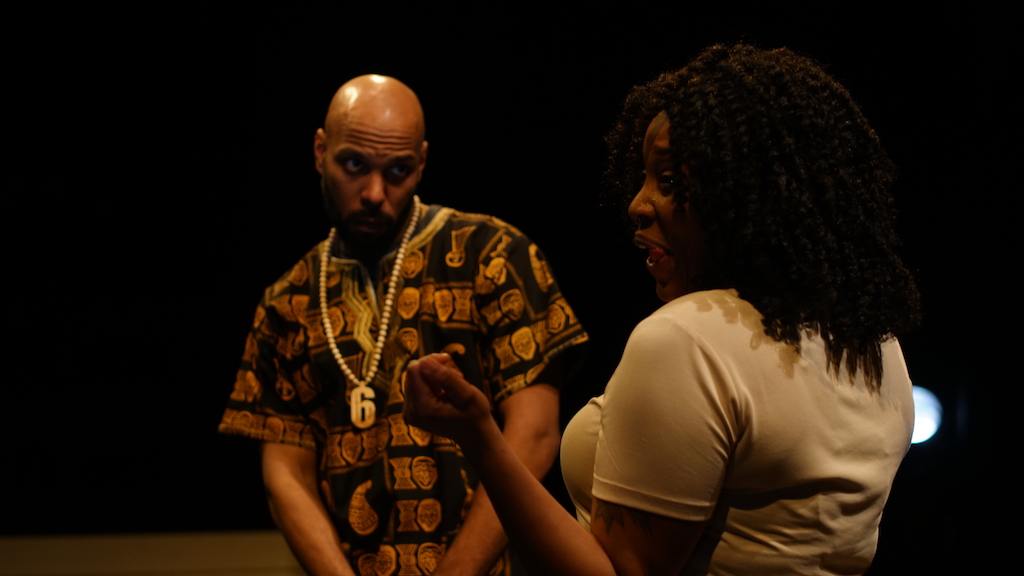 How has the show been evolving?

I love the fact that the show is interactive and calls for a discussion afterward. From feedback from my creative team and audience members, I’ve been able to shape what works, what doesn’t and what’s missing. This PIECE OF MINE Arts production, with the support of Theatre Passe Muraille, has really filled out the esthetic of the play to include set, costume, and sound design.

Have you found the audiences to be similar with their reactions around the globe?

Every audience has been unique. The biggest surprise for me is has been a few Black audience members admitting that they were uncomfortable to engage with the play, e.i. call and response, because the audience was majority white. 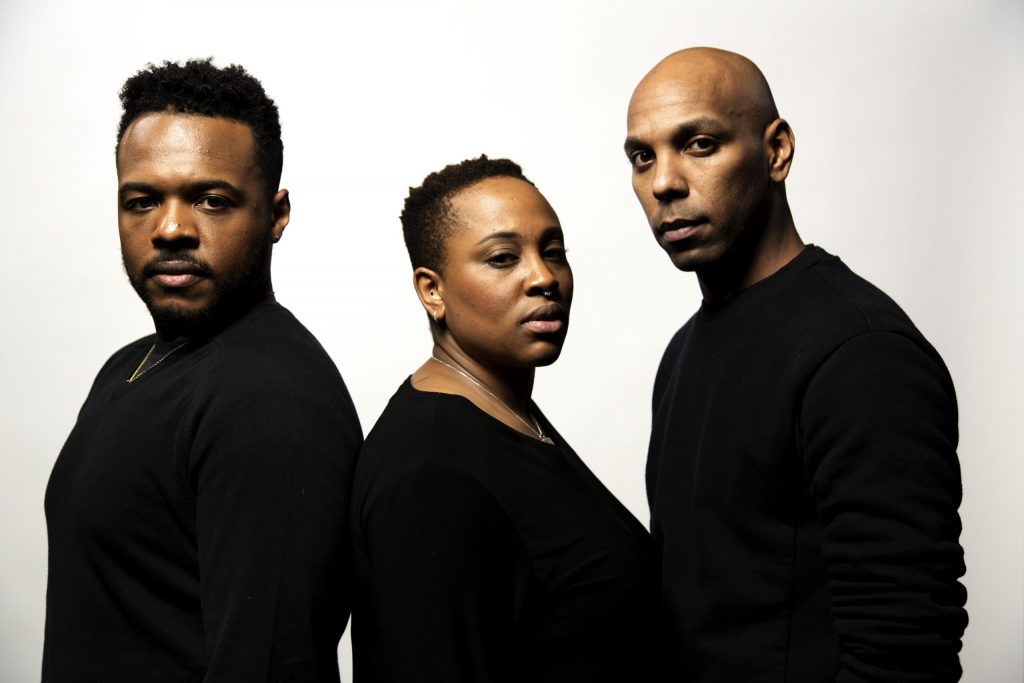 We are all hoping that society is moving forward progressively in understanding our heritage and backgrounds but there are days that we very much feel like it’s two steps forward and one step back. What keeps you focused and moving forward?

With a show titled ‘The Negroes Are Congregating’ this play has gone much further than I could have imagined. The first time it was officially programmed in a season was in Switzerland. That experience taught me not to limit my vision, anything is possible.

As a woman in the creative and theatre space, what have been some of the challenges you’ve had to overcome?

I haven’t had to overcome challenges as a woman in this creative space until being pregnant with my first child, now directing this production. The long hours and never-ending energy required has been difficult because I committed to this process while also going through the motions of my third trimester.

Recognition in the industry is great, but what about personal successes?

Anytime someone shows up to see the show more than once is a win for me. It’s rare that I have gone to see a show more than once, and when I have it has deeply moved me. So if someone feels that way about my play, that’s a huge success.

Who should see the show and why?

Anyone who is open to a non-traditional theatre experience should see this show, it’s live interaction with bold content.

The Negroes Are Congregating is on stage at Theatre Passe Muraille (16 Ryerson Ave.)  until March 14. Shows are at 7:30pm, with Saturday matinees at 2:00pm.

Approximate running time is 90 minutes (no intermission) every performance has an opportunity for audience discussion. Tickets range from $17 – $38, with “pay what you can” options.

For more information and tickets: www.passemuraille.ca