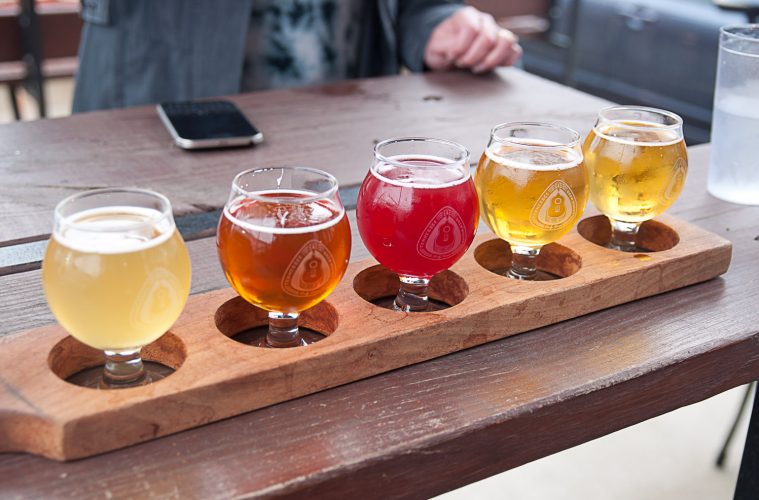 Thanks to the recent change to the law around producing higher alcohol beer, Tennessee brewers have broken free of these ancient reigns and have gone hog wild with creating bold and delicious beers. No longer restrained to keep ABV limits to below 6.2 % the craft beer scene is exploding with knock your socks beer; both in impact and quality. And no better place to discover this is in the state capital of Nashville.
With only a few days and over 20 breweries to pick through I narrowed it down to a list of the five breweries you must visit next time your vacation needs include hot chicken, country music and craft beer. 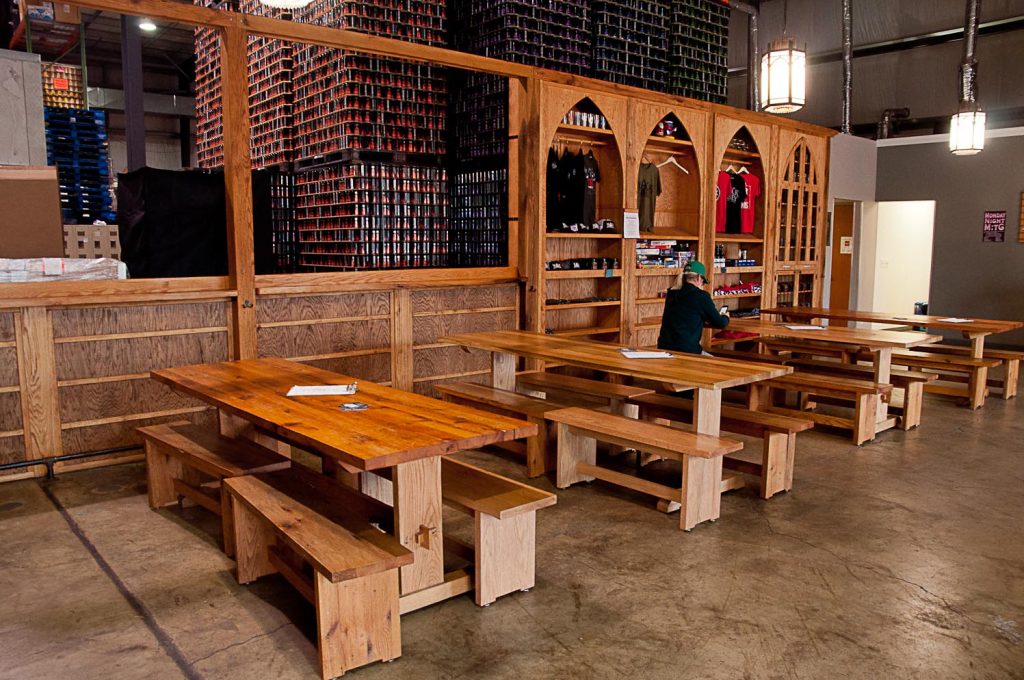 Founded in 2008 Black Abbey Brewing is fiercely loyal to the over 600 years of Belgian Brewing technique with blond ales and dubbels shining from their core beers. However, to stay current with beer drinkers they offer more popular American styles like porters and pale ales while appeasing the beer snobs with a barrel aging program as well. With cathedral pew seating, long communal tables and stained glass accents, guests are free to confess their sins over many a pint in their Fellowship Hall. 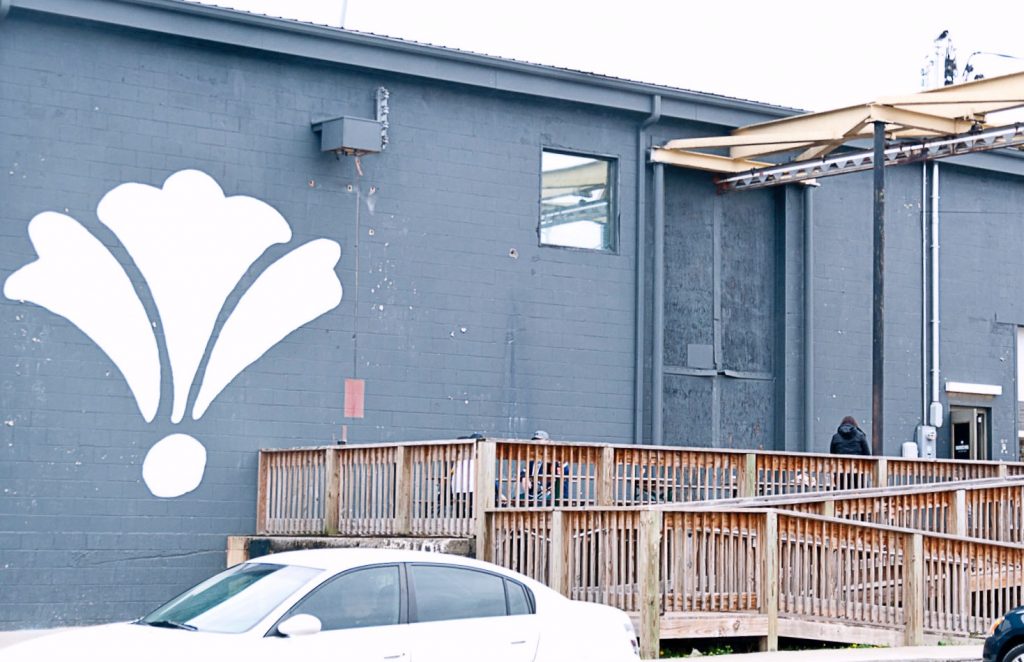 Named after the state flower, Bearded Iris Brewing is the spot to be if hop forward beers are your jam. On the weekend of my visit, four new DIPAs were being released and the lineups snaked out of the building. If you want to grab a pint they offer a large open tap room situated a stone’s throw away from their brewhouse (all under the same roof). If the crowds are any indication the beer is well sought after and it only took a taste to see what the fuss is about. While they don’t venture far from one style they do it extremely well. 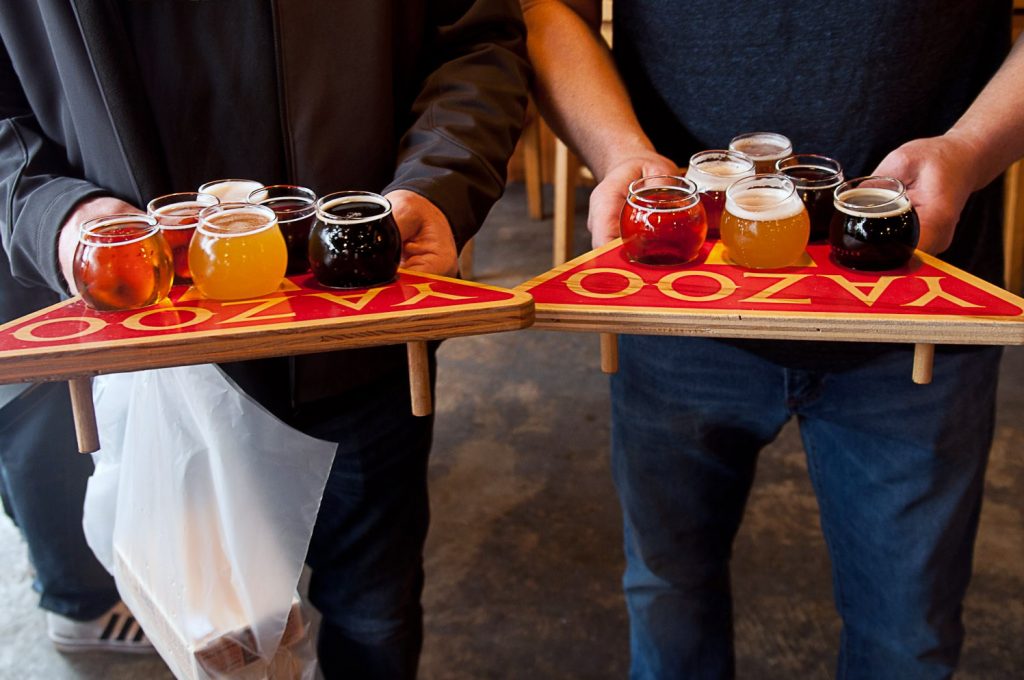 Opening in 2003, Yazoo Brewing Company hasn’t met a style they didn’t like and therefore brew as many of them as they can exceptionally well. With a massive location in the trendy Gulch area of Nashville and one of the most common local beers to see anywhere across the city Yazoo could easily get comfortable and settle back in their success. Instead they continue to explore and experiment with their Embrace the Funk series of wild and sour ales and expand outside of the popular core beers. 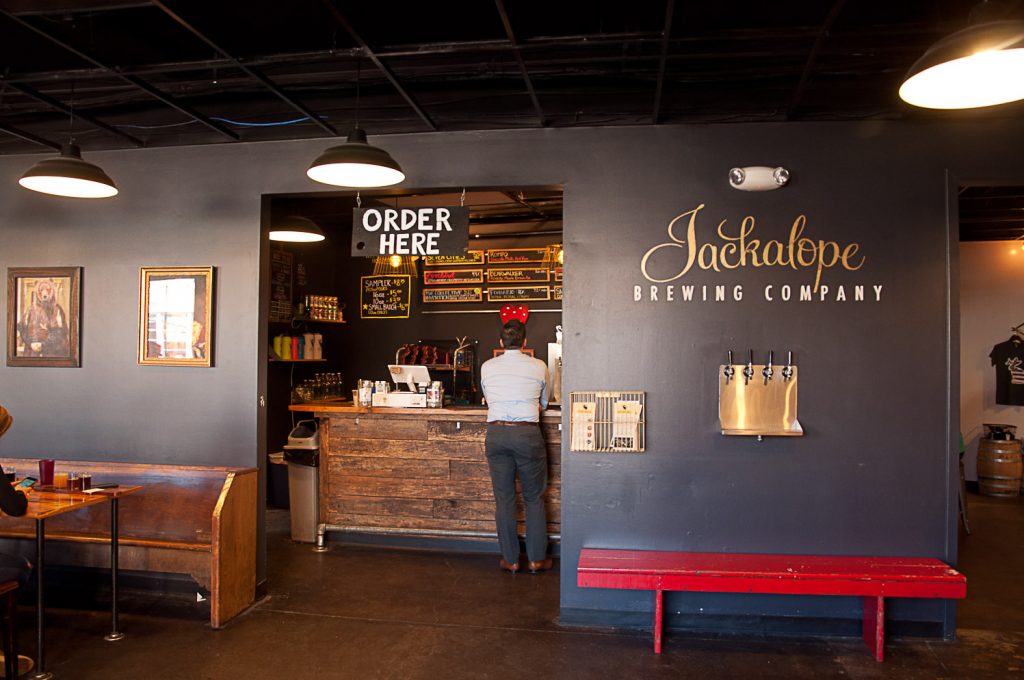 Down the street from Yazoo, Jackalope Brewing Company made history by becoming the first female co owned brewery in North America. Their enthusiasm and playfulness is evident from their website that features all their staff, to their events that in the past have included puppy kissing booths and pie-centric red carpets, to the design of their logos and cans. They however take their beer and it’s quality very seriously. From the ever popular Bearwalker to romantic and sweet Love Birds, each style stays true yet straddles the border of innovation making each sip completely enjoyable. 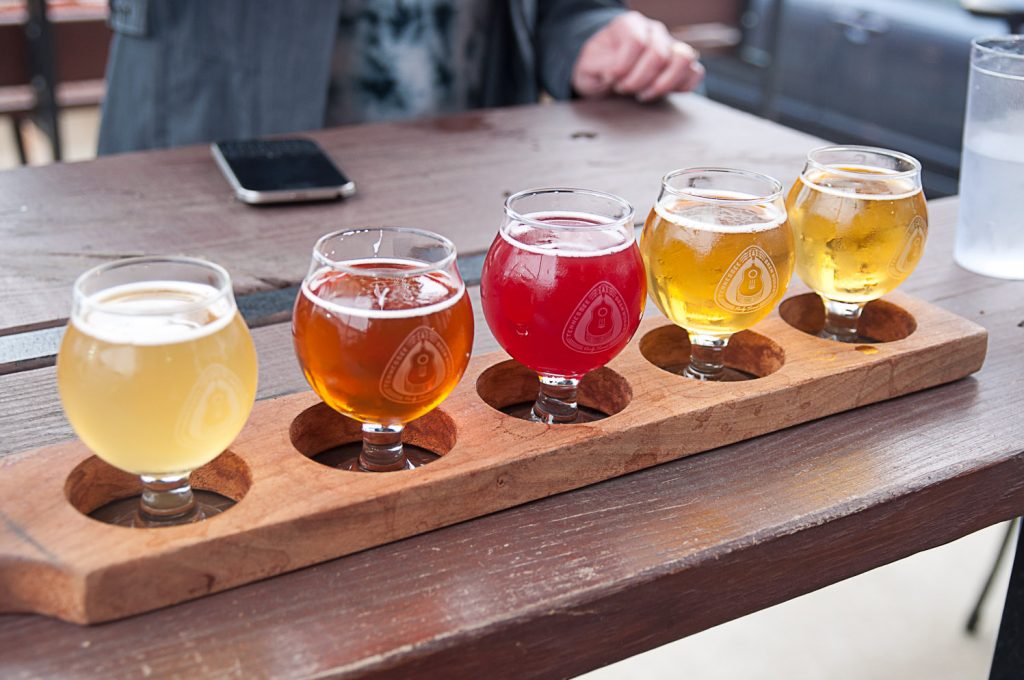 Proud to be named for their home state Tennessee Brew Works believes in collaboration, community and commitment when it comes to brewing great beers. Using locally sourced ingredients efficiently they minimize waste and do their part in protecting the environment. With a massive patio and tap room they hope to share their message with as many people as possible over the best beer they can produce and with an housemade menu of snack, salads, sandwiches and desserts.

Follow Heather’s in depth beer analysis over on her site, BeerXCa where she serves as Certified Beer Sommelier.